£318 p/m
External link to
with Leasing.com
Read why you can trust our independent reviews
Sam Burnett
Published: 19 Oct 2022
Skip 10 photos in the image carousel and continue reading 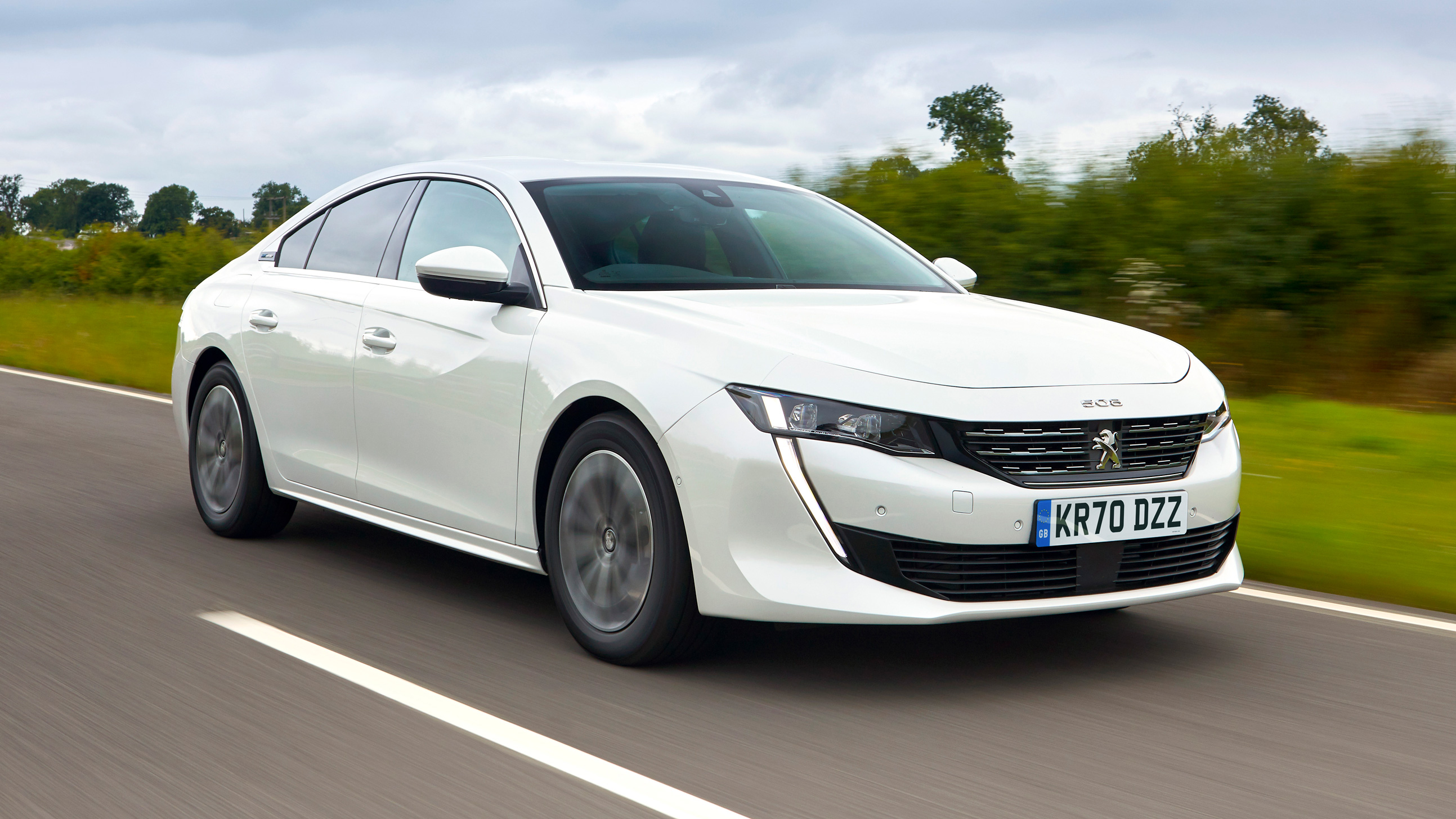 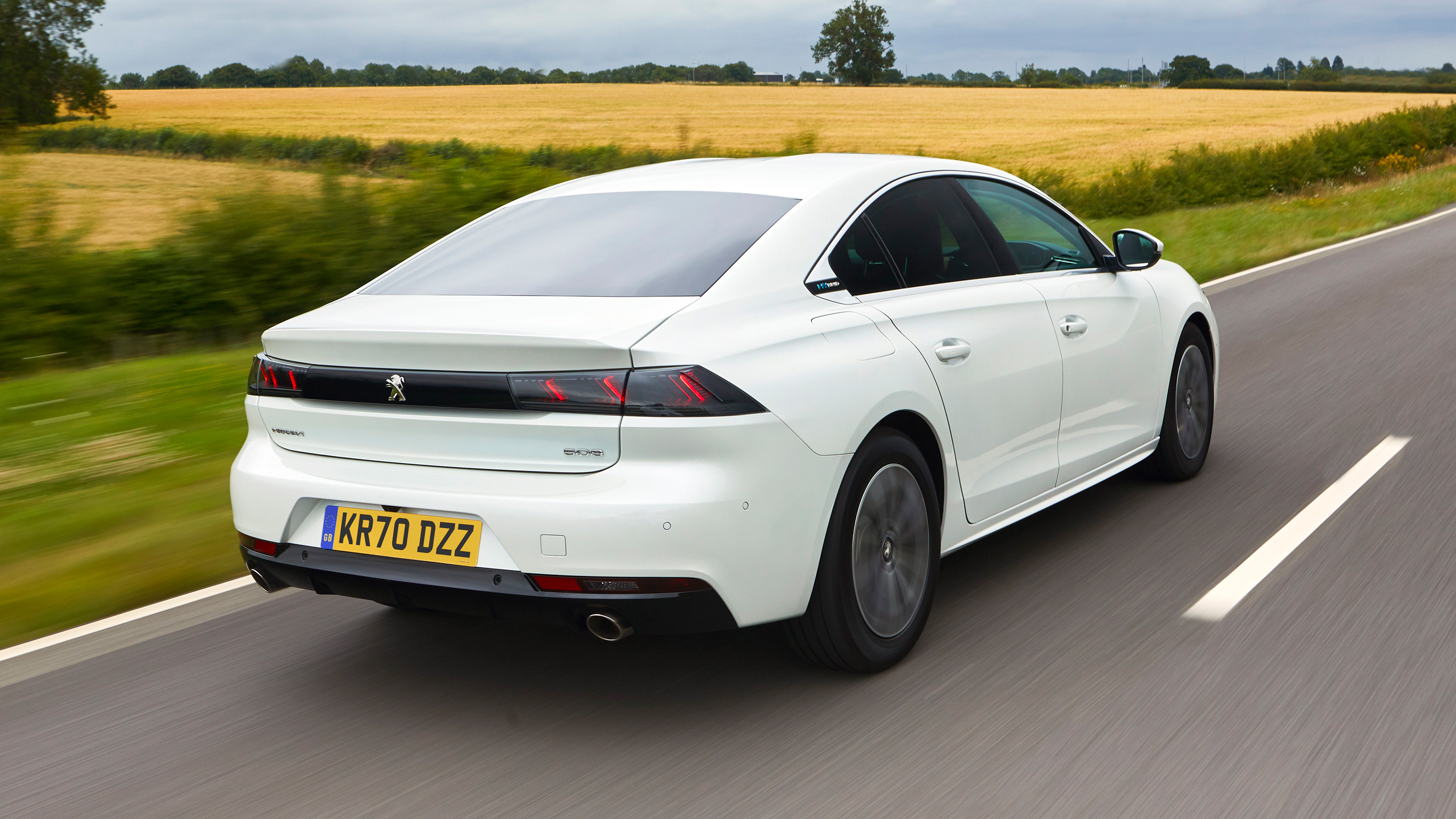 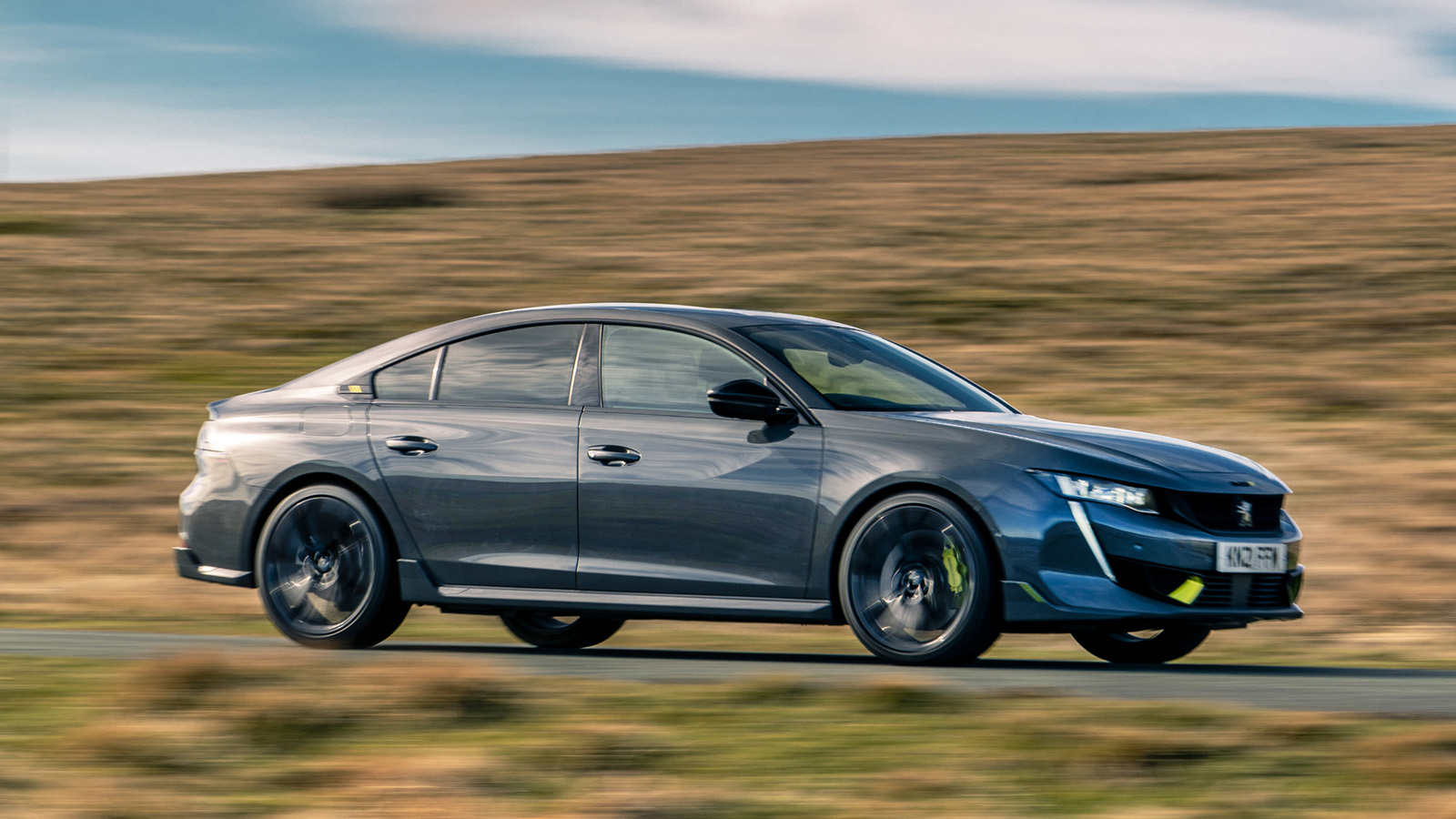 1 / 10
Advertisement
“A big French saloon might be an oddball choice, but the 508 looks bold, feels good and drives (mostly) well”

Looks great in and out, well equipped, corners decently enough

The ride is a bit busy in town, doesn't excel in any area

This is the second-generation Peugeot 508, a mid-size family car that harbours vaguely premium pretensions and secret hopes that it can get competitive with the posh Germans over the way.

The first-generation 508 was a replacement that merged two models together, the 407 and 607. Large French luxo-barges haven’t traditionally sold so well, so there was no room at the top of the range for all that metal. Funnily enough after all these years on sale, there’s apparently now room for the new 408 model, which itself fuses coupe and SUV cues to create a new style of car.

The 508 remains very striking, but in a much more conventional way. There are some neatly designed saloons in this size class, but all very conservative. They seem terrified of being noticed across a crowded car park. The 508, actually a fast-tailed hatchback, isn't trying to look reserved or German. That never worked for the French carmakers in the past.

Is it as sharp inside as on the outside?

You get in via frameless doors, which allow a lower roof without compromising the size of the hole through which you're climbing. Indoors, it's even more distinct from its rivals, because it adopts the company's iCockpit twin-screen design. This immediately sets the car apart from rivals, necessitating a different repose behind the tiny wheel.

Style isn't all it needs of course. Costs matter too. Fuel consumption and sticker price are thoroughly competitive on the 508. But there's another lurking cost that terrifies people away from big French saloons. Depreciation. Your old 508 was worth about the same at three years as your three-year-old underpants. And low residual value means high monthly payments on lease or PCP, which is how everyone buys cars in this class. Peugeot seems at least to have got a grip on all this, though.

Is it terrible to drive?

The 508 is actually sitting on the best platform that parent firm Stellantis has to offer, the EMP2 modular set-up that underpins all of the latest efforts from the likes of Peugeot, Citroen and Vauxhall. It’s light – which meant that the 508 lost 70kg between first and second generations. The 508 has the wide track and multi-link suspension from the DS 7 SUV, and most versions have adaptive damping.

There are sharper and more involving selections from among the Peugeot’s rivals in the class, but it acquits itself fairly well. You don’t get much steering feel, and your relationship with the car is defined by that tiny steering wheel, which doesn’t sit particularly well with the car’s character. The ride can be a bit firm and niggly around town, but it settles down on more expansive roads.

Remind me who the rivals are again?

The opposition from Germany comes in the shape of the Audi A4, Mercedes C-Class, BMW 3 Series and the like, but in reality they attract a different kind of buyer, so it's not the most direct of rivalries. Think Mazda 6 or Skoda Superb and you're more in the ballpark.

What about the engines?

There are four powertrain options available on your new Peugeot 508 – and all of them come with an eight-speed automatic gearbox. There’s a 1.2-litre petrol and 1.5-litre diesel for people who still like those, both of which pump out 129bhp, and two PHEV set-ups.

Both of those plug-in cars feature a 1.6-litre petrol matched up with an e-motor. One with 221bhp combined power output and the sportier PSE badged effort produces 355bhp. There’s a 12kWh battery that will get you around 30 miles of official WLTP range. 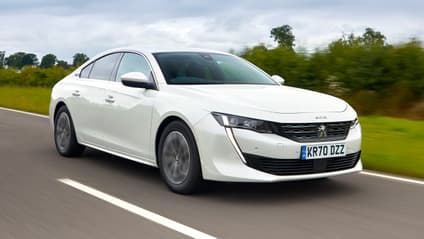 “A big French saloon might be an oddball choice, but the 508 looks bold, feels good and drives (mostly) well”

The 508 will always be a slightly oddball choice, when you could have a default low-spec premium saloon. Or a crossover. But it has its upside, not least of which is that it does stand out. It’s oddball in a stylish way, and has a splendidly different cabin if you like that sort of thing.

Dynamics are competent if slightly imperfect, but hey, when you get busy with the steering it’s still night-and-day more adept than the crossovers that are brutally displacing the mainstream saloon-hatch’s territory. 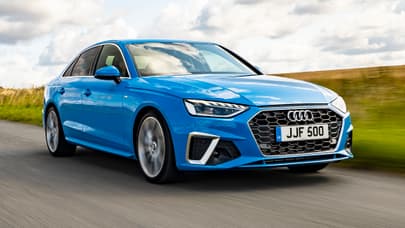 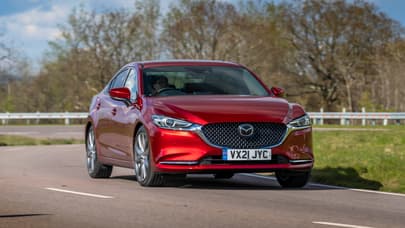 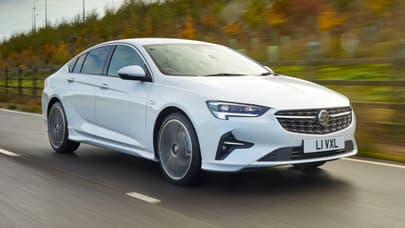