£258 p/m
External link to
with Leasing.com
Read why you can trust our independent reviews
Top Gear Team
Published: 17 Sep 2021
Skip 6 photos in the image carousel and continue reading 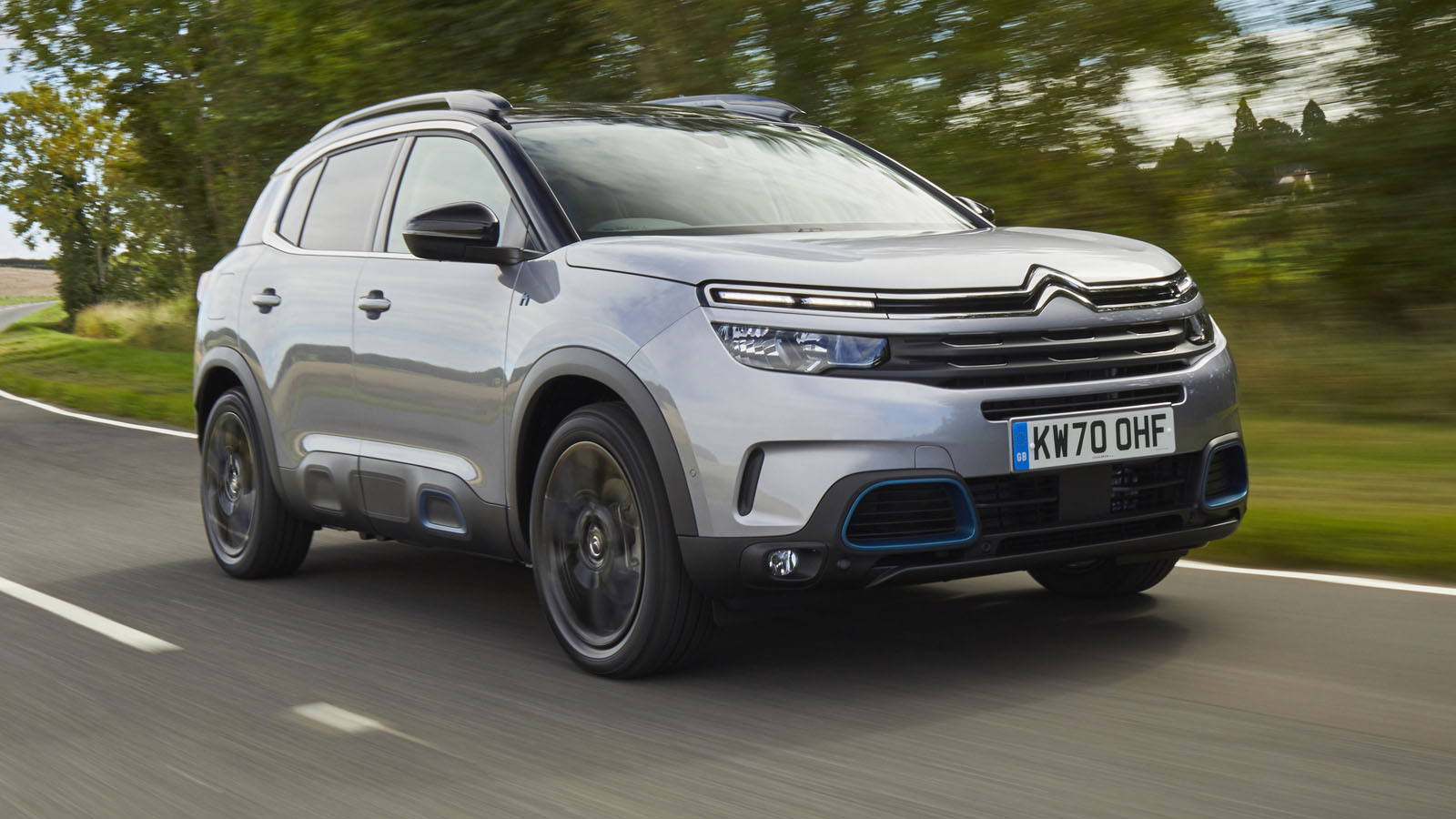 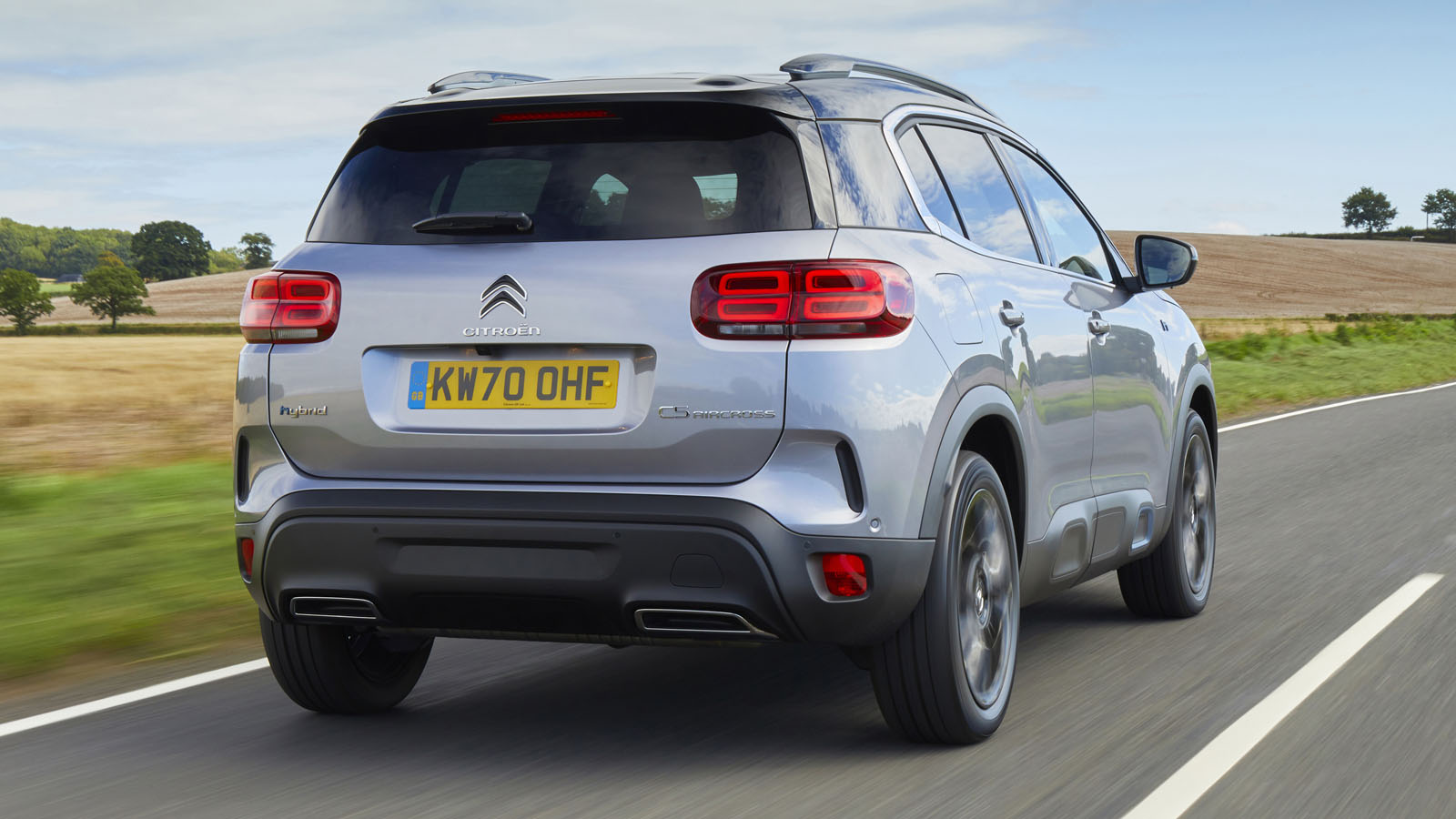 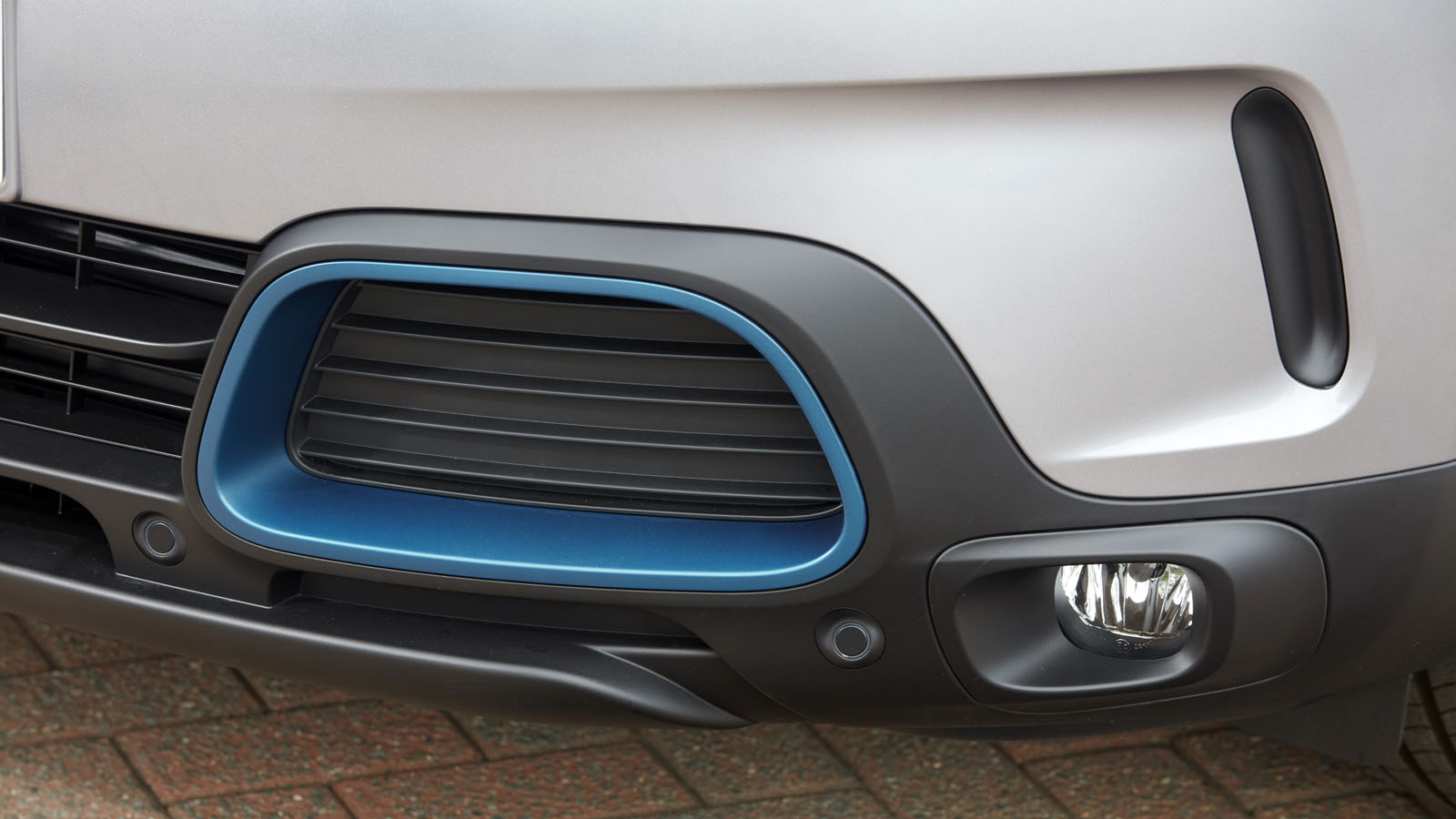 1 / 6
Advertisement
“New C5 Aircross won't scratch your driver's itch, but it's a part-of-the-family kind of car, at ease with itself ”

Very comfortable in all sorts of ways. Looks different. No sporty pretence

No sporty actuality. Ride not as consistent as billed. Occasionally irritating screen system

The C5 Aircross has been going since 2017, a fairly conventional (by Citroen’s standards) family SUV. But not a particularly large one – there are only five seats available here, so you if you want to fit more people in you’ll need to look at the C4 SpaceTourer MPV or the van-based Berlingo and SpaceTourer models.

Do we really need another samey SUV?

So far, so boring, but the C5 Aircross has managed to bust out of the SUV mould by cheerfully rejecting the notion that such cars should sacrifice everything that makes them half-decent in pursuit of relentless sportiness. Who wants their little darlings chundering in the rear footwells while the dog howls as he's flung about the boot? Instead, like other recent Citroens, the C5 Aircross's shape articulates an inner comfort and a good natured practicality.

It's not just a pose, either. While the Aircross is based on a familiar Peugeot Group platform (sharing its undercrackers with the 3008 and Vauxhall Grandland), Citroen deploys some interesting engineering and packaging innovations to back up its visual message.

Is the C5 Aircross as comfortable as they promise?

The suspension uses pretty well unique dampers, in search of a caressing ride. Their principle was actually invented for keeping Citroen's rally cars on the ground, and was used on the C3 WRC car. But here the purpose is comfort rather than banzai-speed control. The seats too use novel construction to pamper your backside. It’s a genuine pleasure to sink into them.

The cabin leverages Citroen's people carrier experience in pursuit of equanimity for all the passengers, as well as inanimate clobber. Citroen's research says lots of people have shifted out of MPVs into crossovers, and then felt thwarted by their hatchback-like cabins. The C5 Aircross is supposed to be the remedy: crossover without, MPV within. Sort of. Five individual seats each slide and recline. That should ease at least one source of inter-sibling second-row friction. The boot and in-cabin boxes are pretty huge too.

What about the engines?

The C5 Aircross launches with familiar Peugeot-Citroen engines – 1.2-litre petrol and a 1.5-litre diesel – though upgraded to the newest emissions standards. It's FWD only, but you can order a switchable set of ESP parameters and hill descent control to help when it's slippery or steep.

The plug-in hybrid promises better fuel economy for commuting, and lower tax. The 32-mile EV range makes sense if you’re able to get a plug put in at home for charging. Interestingly Citroen elected to make its PHEV front-drive only to keep the price down, whereas Peugeot offers the 3008 with a more expensive PHEV system with 4WD via an extra rear-mounted motor.

Rounded corners and smooth surfaces bleed away any aggression from the looks. But the geometric simplicity and straight lines give it a formal discipline, saving it from any melted cuddliness. Airbumps bubble-wrap the lower bodywork against the biffs of urban life.

The separate roof panel lends itself to customisation, and Citroen takes it further with coloured trim rings and strips. Take care, or you'll find yourself back in cuddly territory. It's a car, not a baby walker. 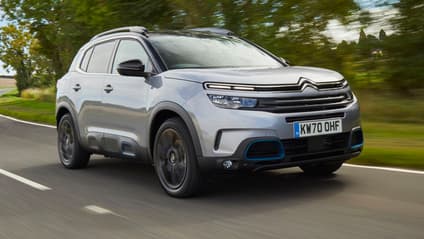 We'd find it hard to scratch our driving itch by using one of these full-time. It's a bit too laid-back. But that's just us. When you look at the way family crossovers are used and driven, this one seems impeccably targeted. It looks smart without being pushy. The cabin is also visually literate without any po-faced seriousness. It's quiet and easy to drive. Most of all it's extremely habitable: useful, comfortable, roomy, versatile. A part-of-the-family kind of car, at ease with itself. 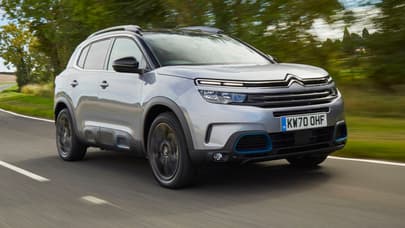 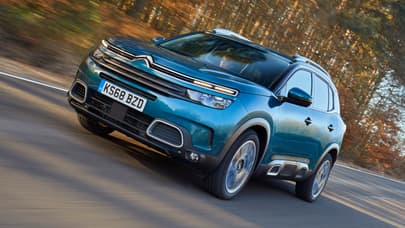