Is the five-door fastback making a return? 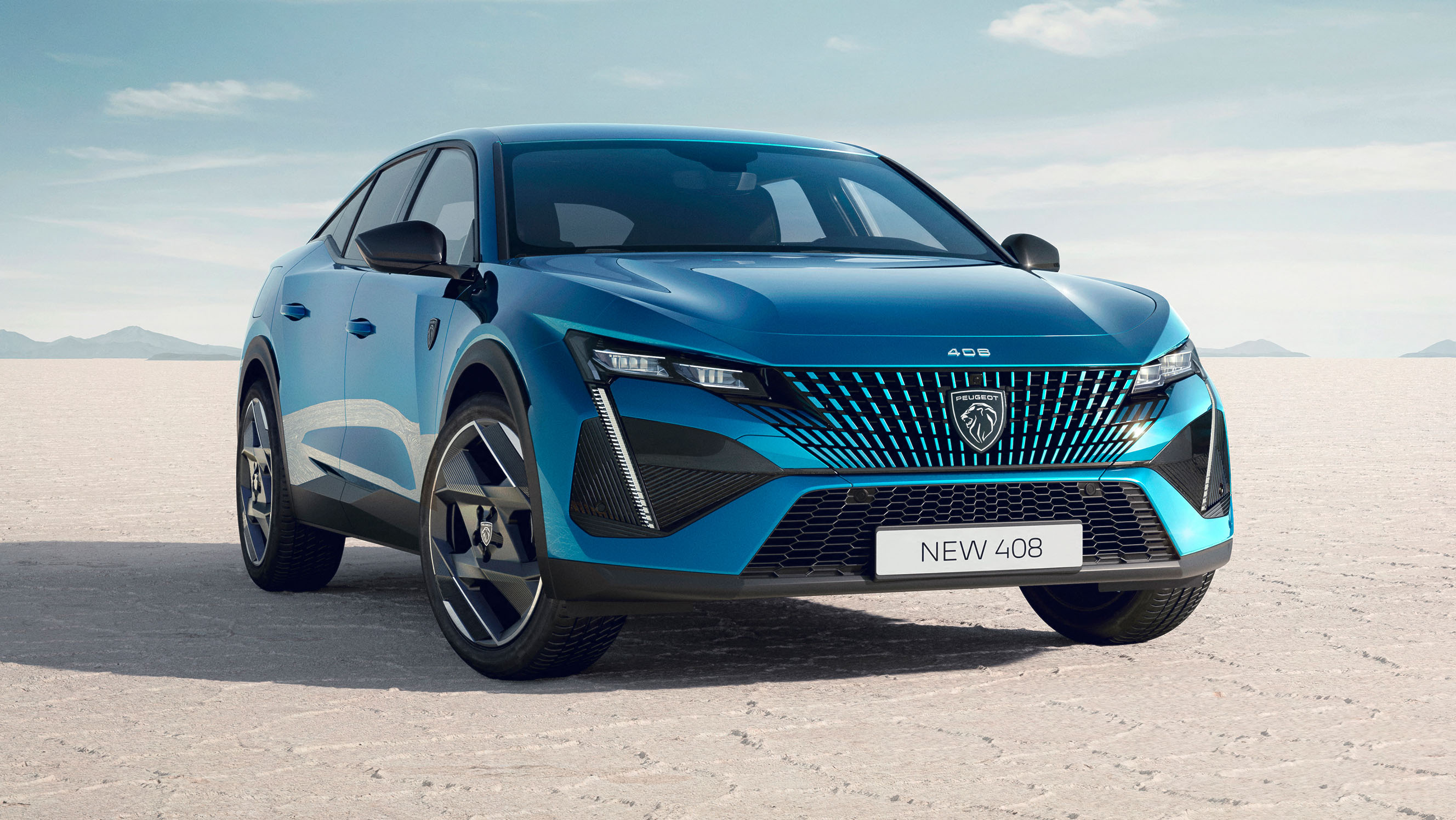 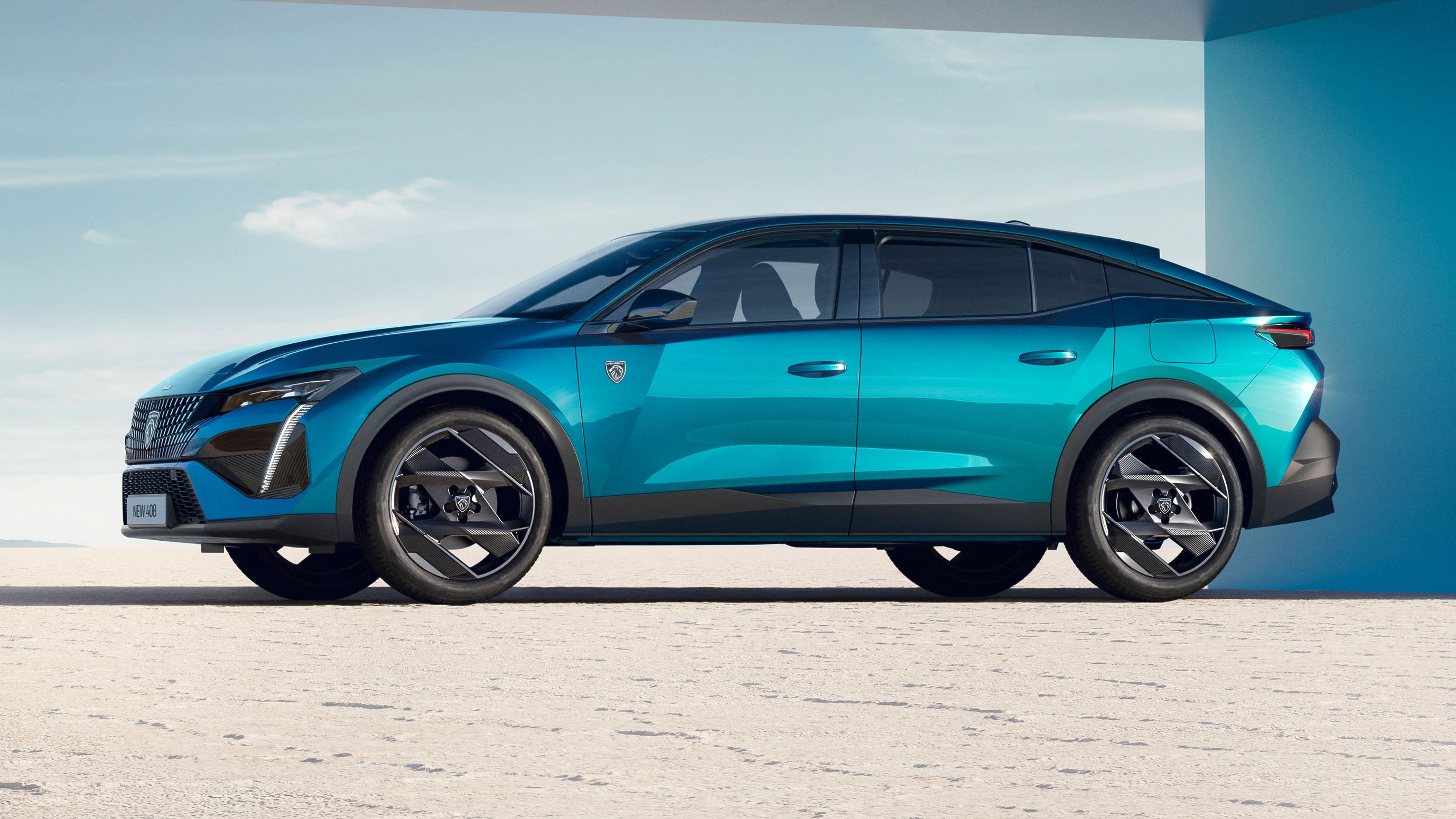 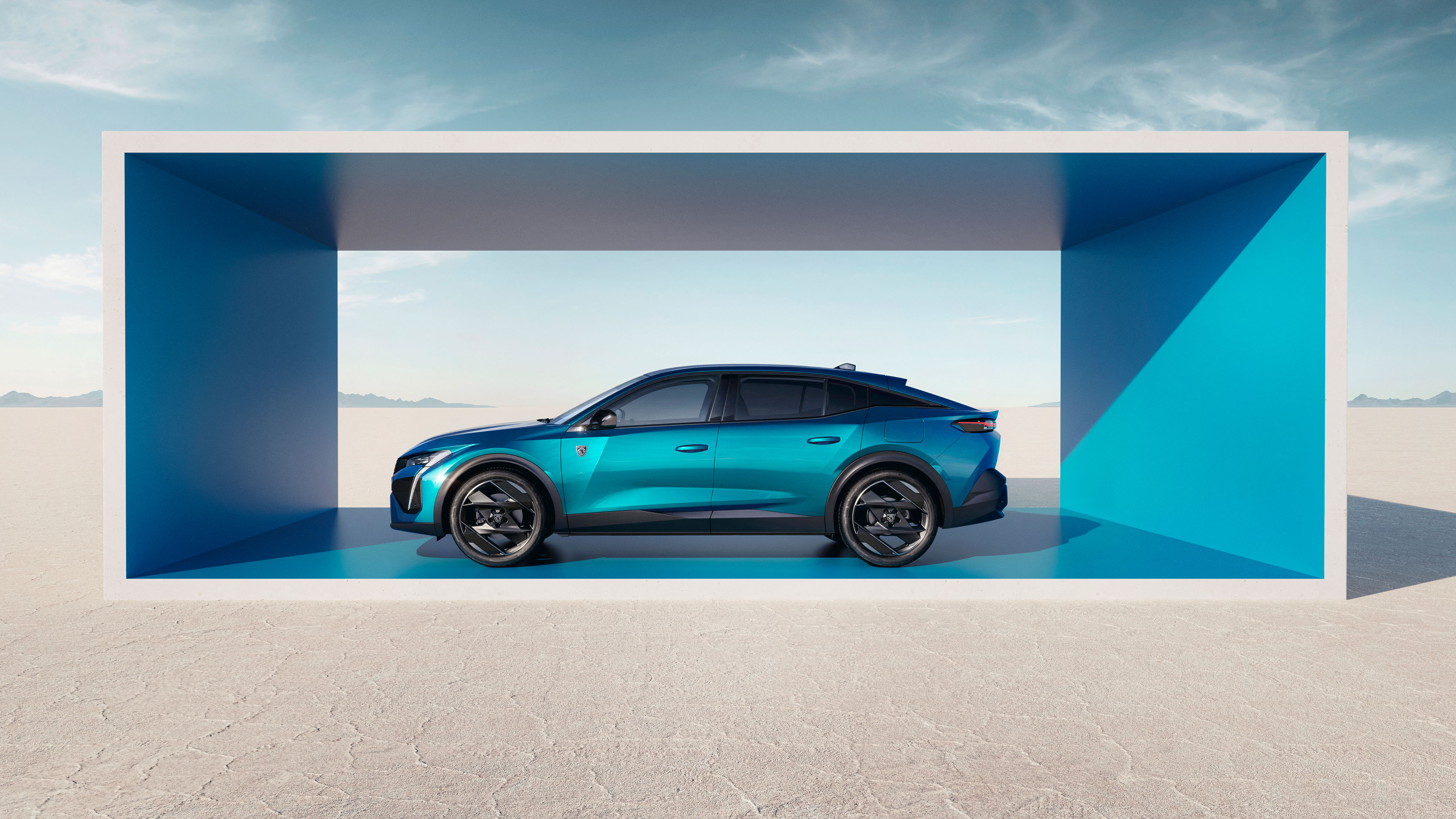 Peugeot is wedging a car between the 308 and the 508. Top Gear is giving absolutely no prizes for guessing its name. Welcome to the 408.

It's a fastback, with a long tail giving a decent boot. It's also got slightly raised stance and plastic arch extensions. But the blurb doesn't actually mention the C-word. Crossover.

Peugeot, when asked by Top Gear, denies it's in any way the same sort of idea as the Citroen C5 X. Yet the two share a wheelbase – a good indicator of cabin space – and their boot size is all but identical.

But anyway, it's an attractive car. The chiselled front wings and fastback give it a strong profile. And they prove that everything moves in cycles. Once the roads were full of very similar stuff: five-door Cavaliers and Mk2 Mondeos. Is the five-door fastback coming back?

The 408 uses the same platform we've seen on many cars from Stellantis (still getting used to that word), including the new 308, new Astra and the said C5 X.

Which means it'll have a range of energy sources. The petrol is the usual 130bhp 1.2, and then there are PHEVs of 180 and 225bhp. All those are attached to an eight-speed auto. A full-electric one will come a year after. Its battery capacity will be 50kW net, and range likely to be just short of 250 miles WLTP. Of a diesel there is no sign.

The roster of tech is pretty much on-point. Matrix LED headlights are available, and a suite of sensors for motorway lane-centring and advanced cruise, plus rear radars for blind-spot monitoring, and 360-degree parking cameras. It also has a night-vision option. If you thought that was what headlamps are for, we mean an infra-red camera and display with a 250m range.

Carplay is wireless and there's a 690W Focal Premium hi-fi, which has been a very good thing in other Peugeots. "Power Flower™ triple coil ovoid subwoofer" anyone? The driver's screen is available with Peugeot's rinky-dink 3D effect. Unusually these days, the air vents sit above the central screen, so they'll ventilate your face rather than your elbow. The central screen itself is a decent size, and has another thin touchscreen directly below which you can configure with your own shortcut buttons.

Peugeot says the 408 has more rear kneeroom than any of its other cars. Not sure where that leaves the 508. Opinions in the comments please.