Read why you can trust our independent reviews
Top Gear Team
Published: 28 Sep 2022
Skip 18 photos in the image carousel and continue reading 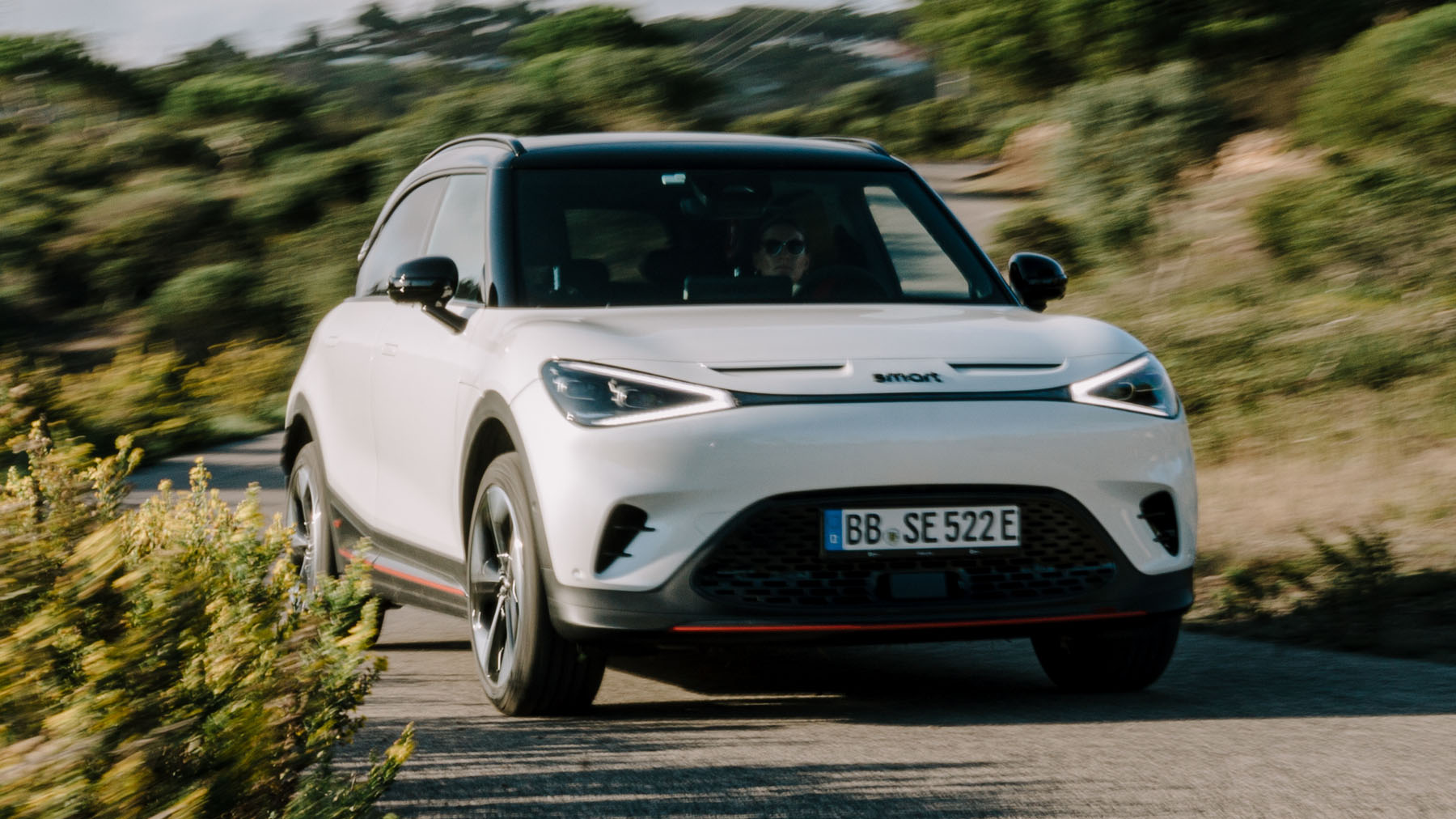 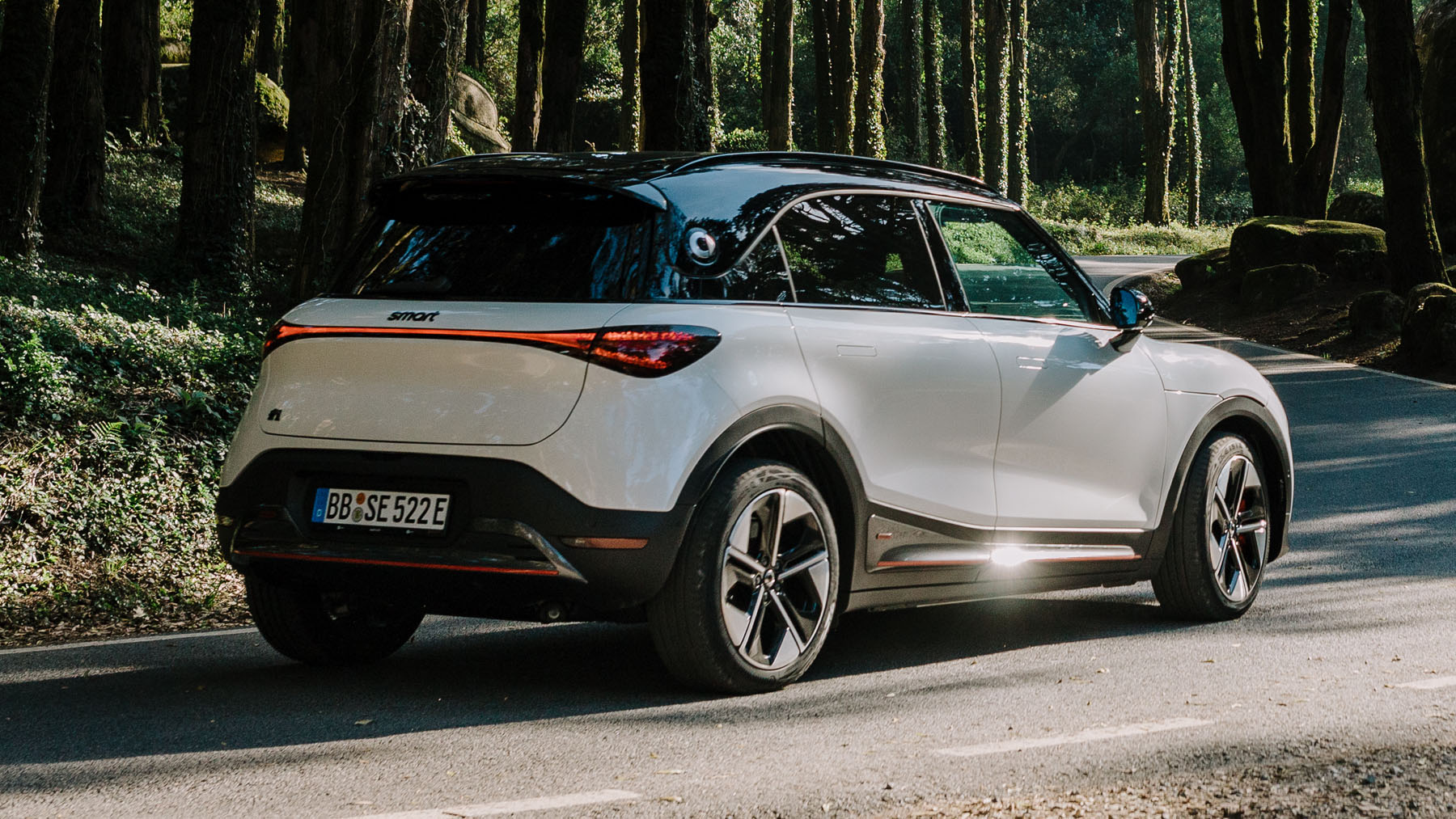 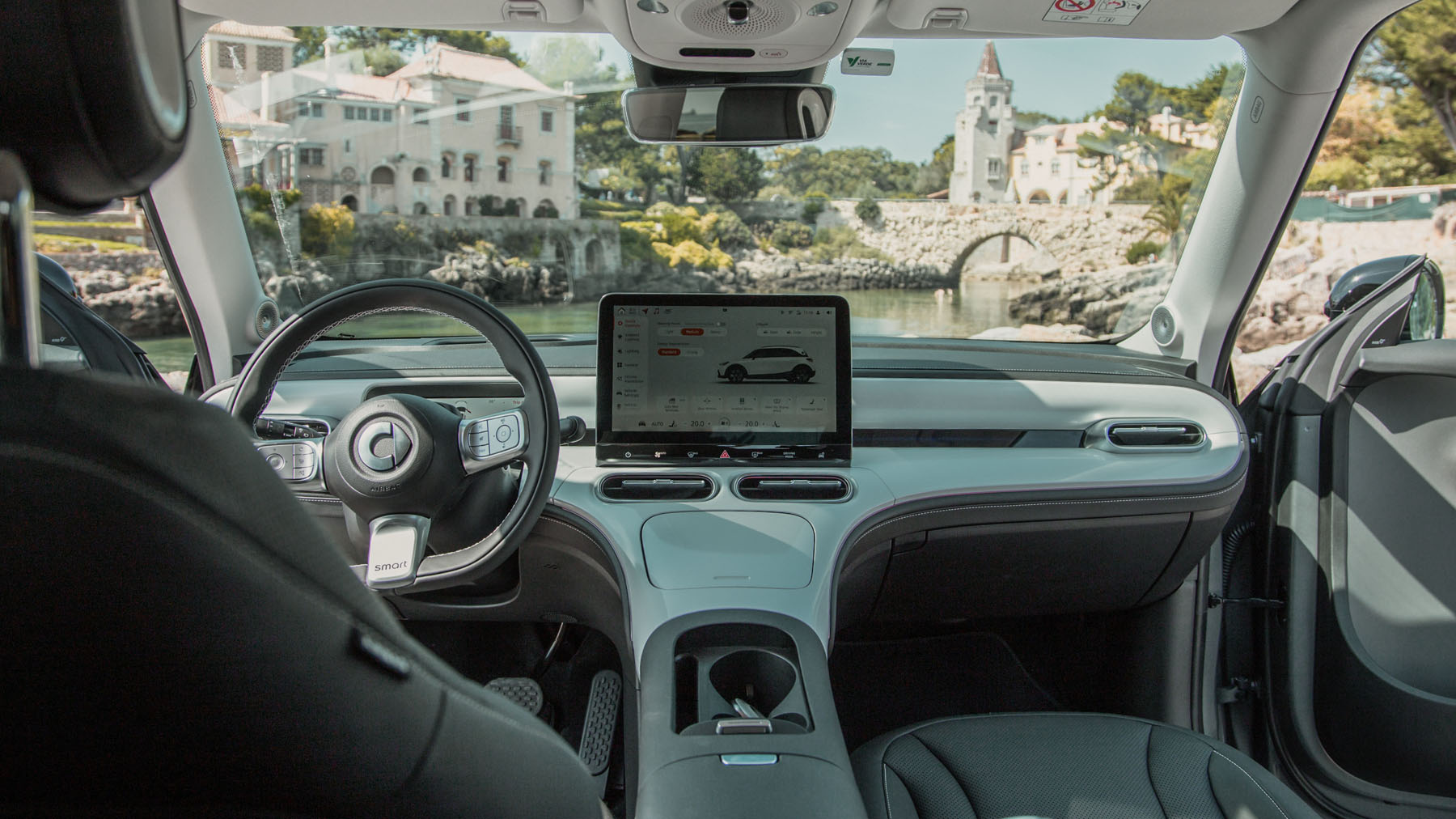 1 / 18
Advertisement
“Stick to the single motor versions and the Smart feels like a fairly sensible family crossover. The 422bhp Brabus version is barking mad ”

You don’t need a Brabus-badged electric crossover with this much power. Infotainment system is messy and confusing

Well, first off we best clear up the name. This is the smart #1. And yes, you do have to say “Hashtag One” in full like someone who has just discovered this crazy new piece of tech called ‘The Internet’. It’s not the “Number One” and not just “One”. Although we won’t be conforming to the full lowercase naming, so it’s a capital S in Smart for us.

Is it really a Smart car?

Good question. This is the first new car that Smart has launched in its new form, with Smart Europe GmbH only being reborn in June 2020 as a 50/50 joint venture between Mercedes-Benz and the ever-expanding Chinese firm Geely.

The old Smart has been integrated into the new business though, and although the Forfour has now finished production, sales of the Fortwo will continue up until around the 2024 mark. That’s electric only remember, with Smart being the first mainstream (if you can call it that) brand to go all-in on EVs back in 2019.

No surprise that its newest creation is an electric crossover then. Although it’ll have a tough task communicating to the public that Smart isn’t all about tiny two-seat, 80-mile-range citycars.

So what actually is the #1?

Well, size-wise it’s very similar to a Mini Countryman, with Smart UK boss David Browne telling TG that the big Mini will be one of the #1’s main rivals (particularly when it goes fully electric in the near future). The Smart will also go up against hatchbacks like the VW ID.3 and crossovers like the Hyundai Kona Electric.

Underneath it’s based on a dedicated EV platform supplied by Geely (SEA-2 for all you platform nerds out there), with all versions getting a 66kWh battery for a maximum claimed range of 273 miles.

What powertrains can I have?

After an initial fully-loaded Launch Edition there will be two main trim levels for the #1. They are Pro+ and Premium. Both get a 264bhp motor that drives the rear wheels with 253lb ft of torque. However, despite the stats being the same the more expensive Premium trim actually gets a different motor and inverter to eek out the full 273-mile range estimate. The Pro+ makes do with 260 miles, while a smaller battery entry-level iteration has also been mooted. All versions can currently charge at up to 150kW, which means a 10 to 80 per cent top-up in less than 30 minutes.

Oh, and from launch there’ll also be a Smart #1 Brabus with twin electric motors, four-wheel drive and 422bhp.

Sorry, did you say Brabus?

We did. Brabus does have a history with Smart of course, but a lot of the time the Bottrop-based tuner has been limited to styling bits and has had to leave the powertrain alone. Not this time. The #1 Brabus gets an extra motor on the front axle and a frankly ridiculous 0-62mph time of 3.9 seconds. In a family crossover. Bonkers.

You’ll be able to spot a Brabus by its aero-spec 19-inch wheels, sporty bodykit with extended spoiler, fake vents in front of the bonnet and red accents.

The interior is where you’ll see most of the Mercedes influence with some recognisable parts bin bits on the centre console. The infotainment setup is all new though, with fancy gaming tech and an artificially intelligent fox that acts as a travel companion. Not as wacky as it sounds though, sadly. Click through to the interior tab for more.

How much will it cost?

Great question. At this point UK prices haven’t been revealed as the Launch Edition won’t be available to pre-order until January 2023, with the Pro+, Premium and Brabus iterations available from Q2 2023.

However, we do know that Pro+ prices will start at around €39,000 in France, which translated to Pound Sterling means around £35,000.

“Stick to the single motor versions and the Smart feels like a fairly sensible family crossover. The 422bhp Brabus version is barking mad”

It’s a fairly confusing first attempt from the newly-formed Smart joint-venture. The #1 is a decent family crossover with good rear space thanks to its blobby shape, and there’s decent enough range thanks to the Geely underpinnings. It’s certainly not the most attractive offering in the segment though and it might be a tricky sell to convince buyers that Smart is now making mainstream five-seat crossovers rather than just quirky electric citycars.

The premium-feeling interior should help to sway some though, particularly if Smart can get base prices down to the £35,000 mark. Although a lot of time and money has gone into the fancy infotainment system when perhaps a standard setup with Apple CarPlay and Android Auto integration would have been a better option. Oh, and having a range-topping 422bhp Brabus version is bonkers – just as you’d have to be to buy one.