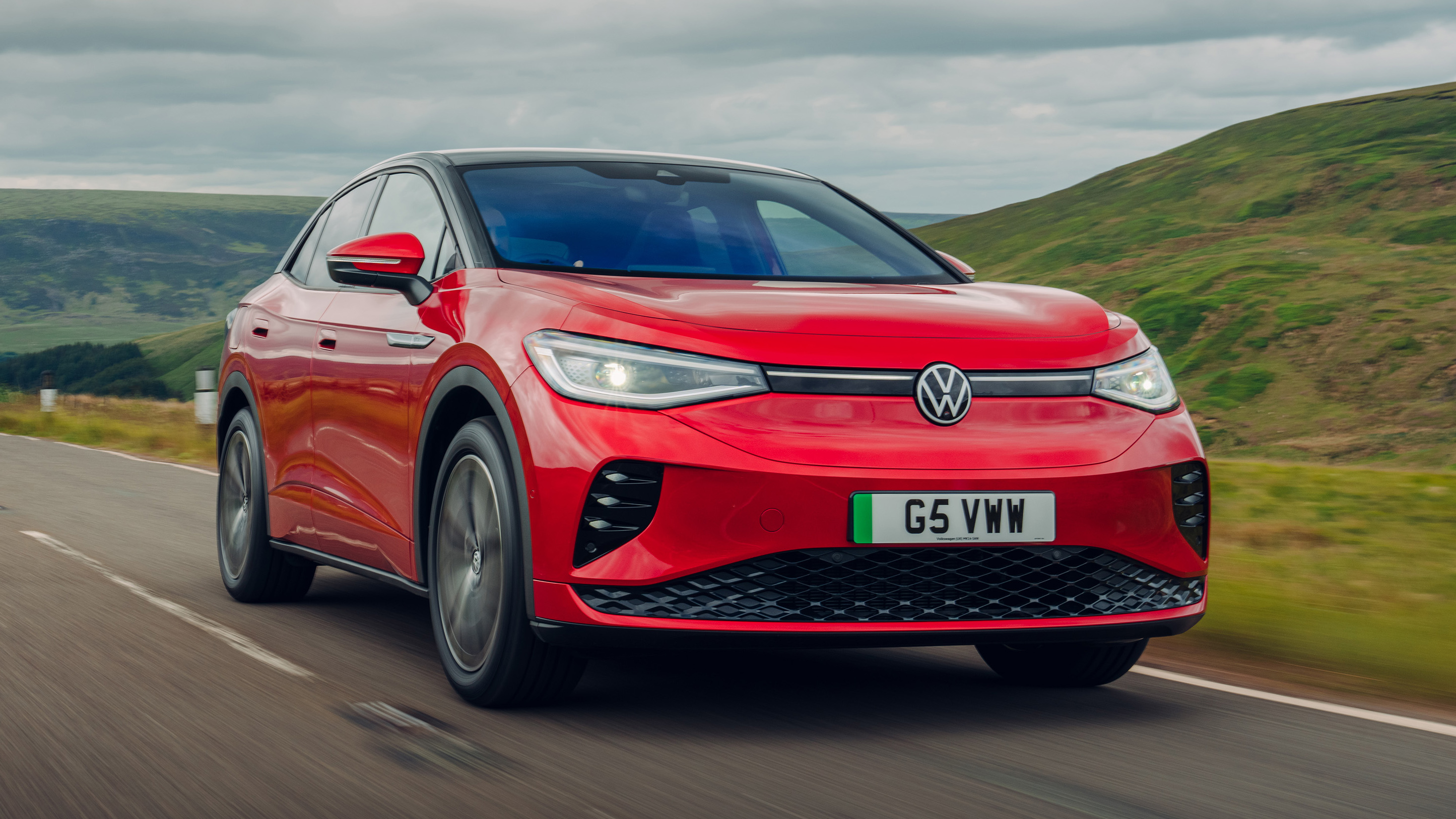 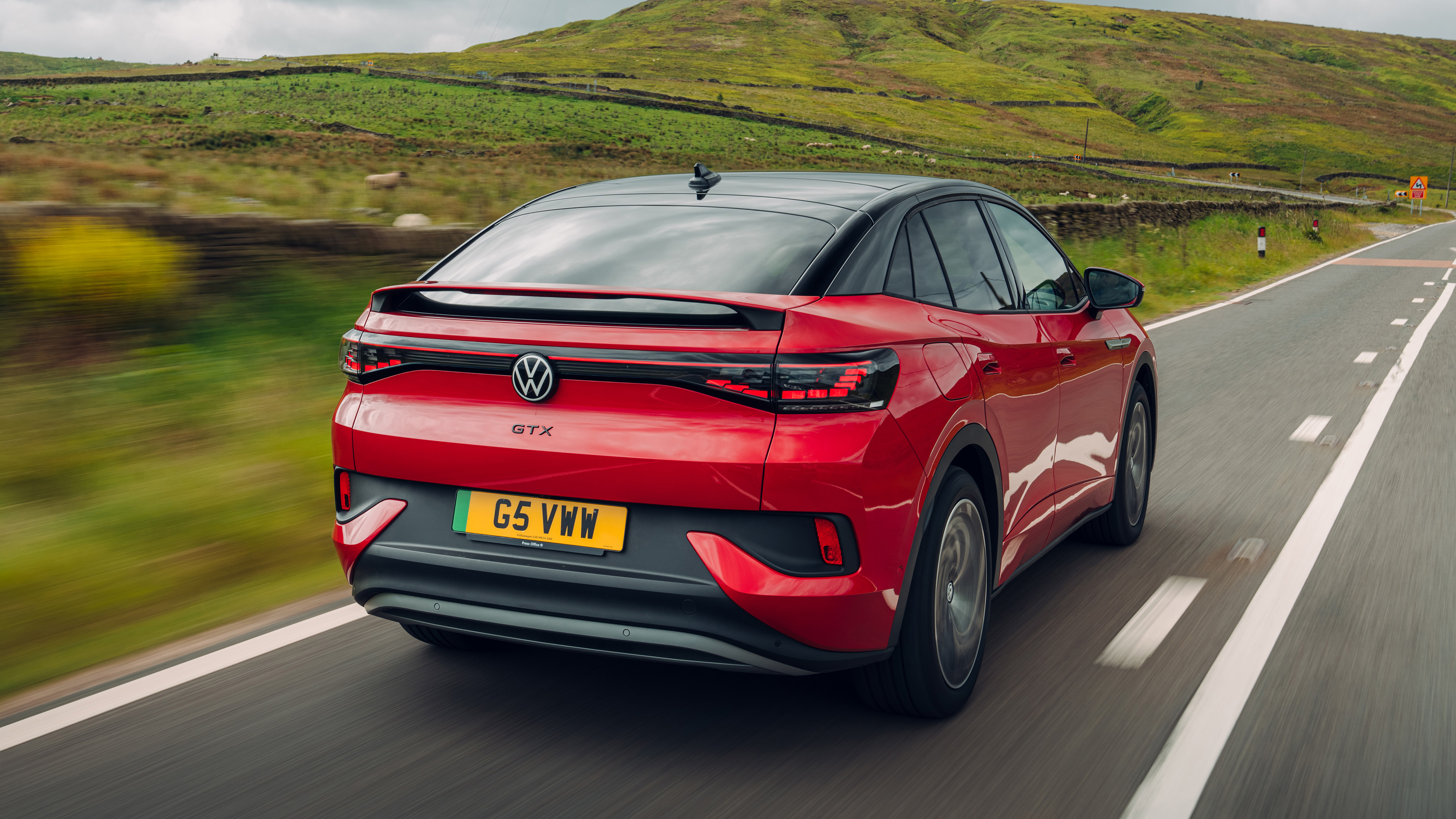 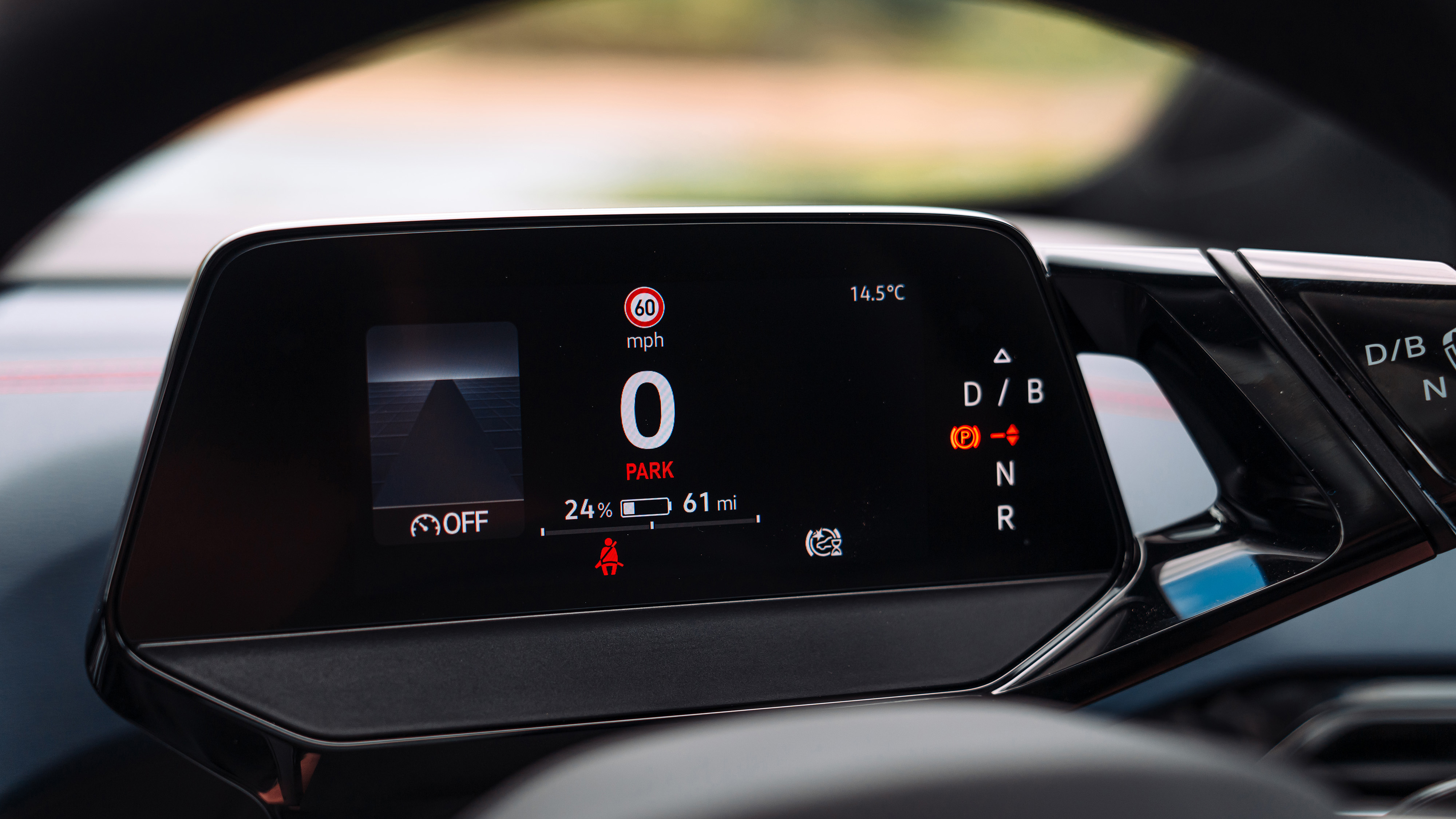 1 / 22
Advertisement
“VW thinks it's ready to take its electric cars mainstream, but the ID.5 won't spearhead the charge”

Efficient powertrain and a bigger boot than the ID.4

So many niggling irritations, which is unlike Volkswagen

It’s the future, sort of. Cars like the Volkswagen ID.5 are interesting for the shift that they herald in the whole process of building cars and owning them. What was once merely well engineered hardware has morphed into a high-tech software base. And because of the ability to update these software systems remotely, cars like this will arrive on the market ready, but not finished.

For example, after this ID.5 was launched, VW rolled out a heavily updated version of its system (3.1 in case you were keeping track) that unlocked faster charging up to 135kW, new features and answers to customer problems. Although over the air software updates can’t improve fundamental design flaws like the firm’s insistence on vanquishing its interiors of buttons, leaving the driver flailing around in endless sub-menus that take their attention off the road. Anyway, we’ll get stuck into that properly over on the driving tab of this review.

IT LOOKS VERY SIMILAR TO THE ID.4, HOW’S IT DIFFERENT?

From the B-pillar forward it’s essentially the same car, but the ID.4’s sensible back end has been sleekened up to a coupe-like finish on the ID.5. This is the stylish option, you see, and it comes with a sporty GTX model that’s intended to channel the spirit of GTIs of the past and convince naysayers that EVs can be speedy and cool.

Does the ID.5 look better than the ID.4 with its coupe roofline? It’s different, which is as much enthusiasm as we can muster for it.

DOES A HOT GTX WORK?

No, not really. The 295bhp twin-motor, all-wheel drive setup means it’s certainly quick, but it doesn’t quite warrant any association with the fabled GTIs that’s implied. It’ll get you across a country road briskly, but with no sense of satisfaction or real driver engagement. Likewise it’s punchy on the motorway (all the way up to its 112mph top speed no doubt), but you’ll soon start worrying about range.

The main disappointment though is that we’re still afflicted by the lazy trope that sportiness means a stiff ride and overly weighted steering. Volkswagen is quiet on the ID.5 GTX’s weight, but the Skoda Enyaq Coupe vRS weighs around 2,200kg and the VW definitely feels like it’s in that ballpark.

Well, there are more ‘normal’ iterations of the ID.5, of course. You don’t need a two-tonne electric Volkswagen SUV that does 0–62mph in 6.3 seconds, so if you’re really sold on the shape then you can go for a Pro or Pro Performance model in either Style, Tech or Max trim.

READ MORE
What’s the best EV for just being normal?

Both Pro and Pro Performance models use single-motor, rear-wheel drive powertrains with the former getting 172bhp and the latter 201bhp. Both use the same 77kWh battery as the GTX but both can claim up to 327 miles of range on the WLTP cycle thanks to their less thirsty motors. For reference, the GTX reckons on 314 miles of range on a single charge.

HOW MUCH WILL IT COST ME?

More info over on the buying tab, which you can get to using those nifty buttons above, but ID.5 prices start at £49,735 for the entry-level Pro in Style trim.

“VW thinks it's ready to take its electric cars mainstream, but the ID.5 won't spearhead the charge”

The ID.5's electric powertrain remains a compelling package that VW has put together, but it suffers by association with an infotainment system that still has enough inherent flaws to make it bothersome. Indeed, this is a car that’s characterised by its smart touches and weak spots, and it ultimately feels like a machine that’s imposing itself on you rather than offering itself as a tool you can mould around your daily life.

It all depends what you want out of it – the styling could be seen as divisive, but it offers a bit more choice in VW Group’s electric line-up. You might love the way the tech works, or it could drive you crazy and the spoiler that flops around when you close the boot might make you sad. So many of these things are subjective, and the bland ubiquity of electric powertrains has robbed some of the distinctiveness from cars. Like getting a new phone, it’s about the practicality of how it’ll fit into your life. Test drive the ID.5, try out a few of its rivals and see which one tickles your fancy the most. 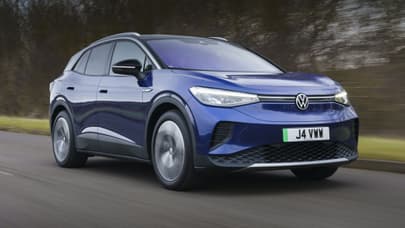 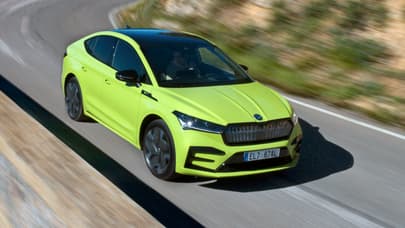 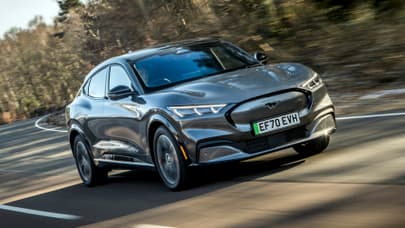