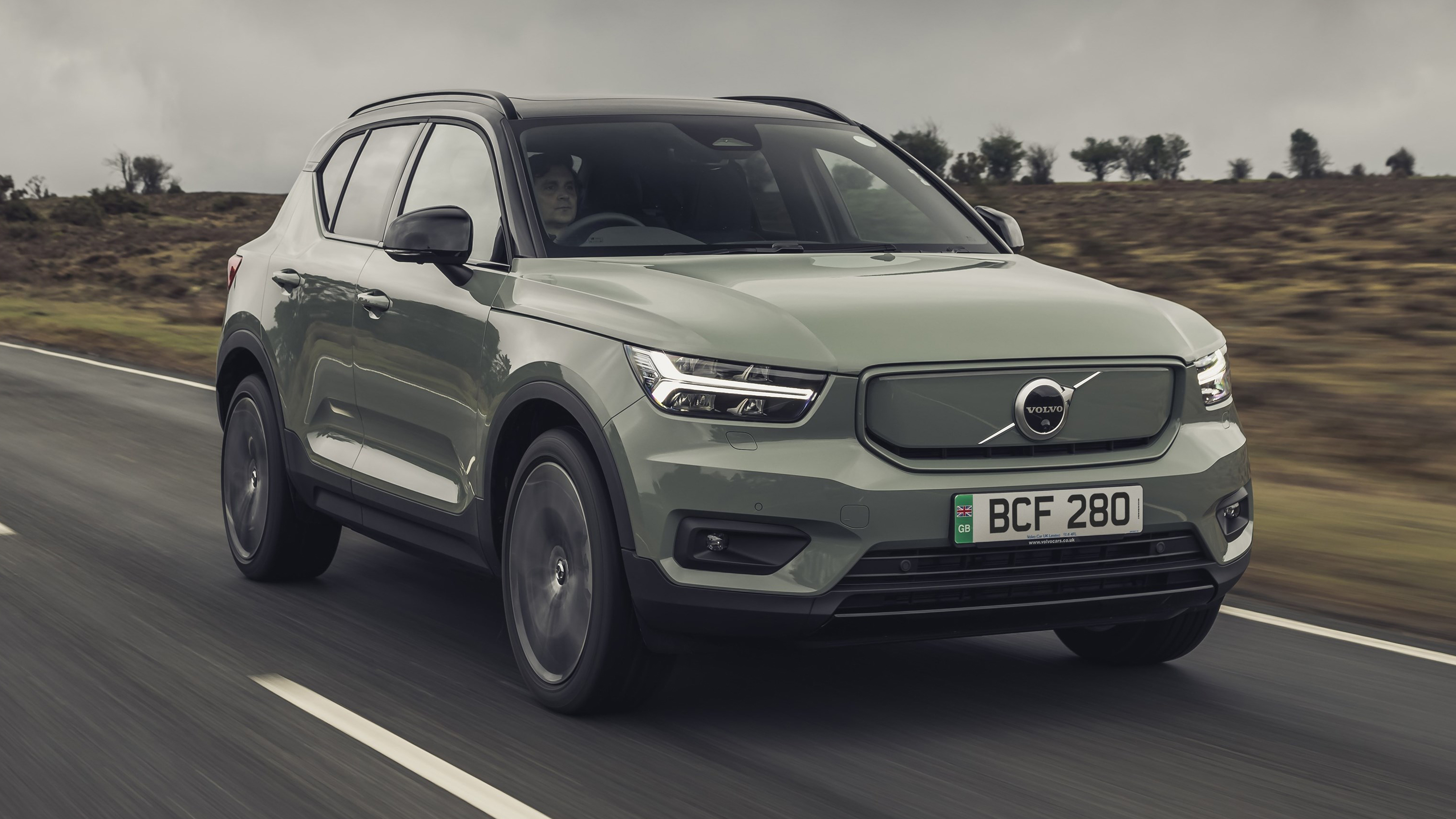 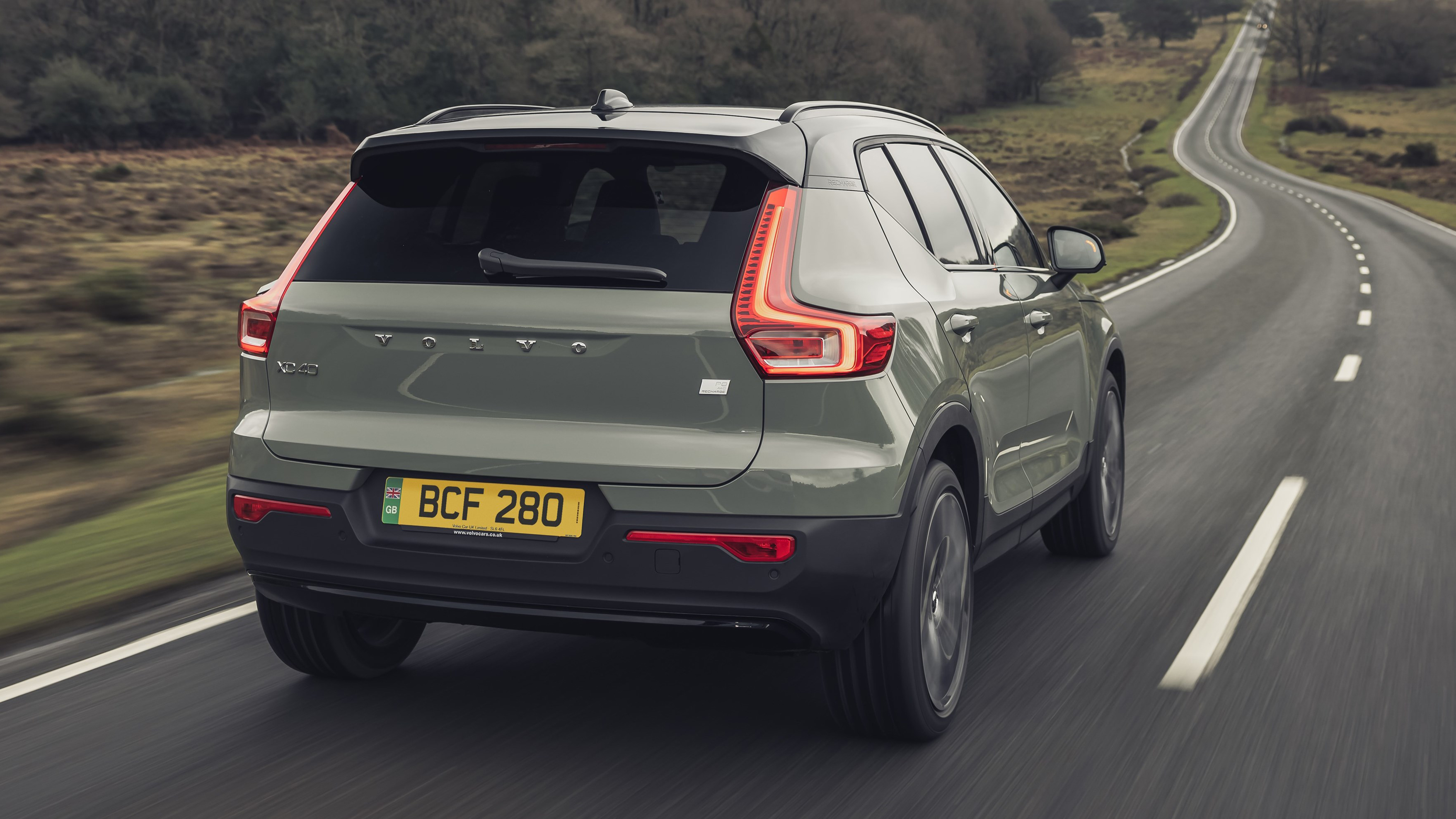 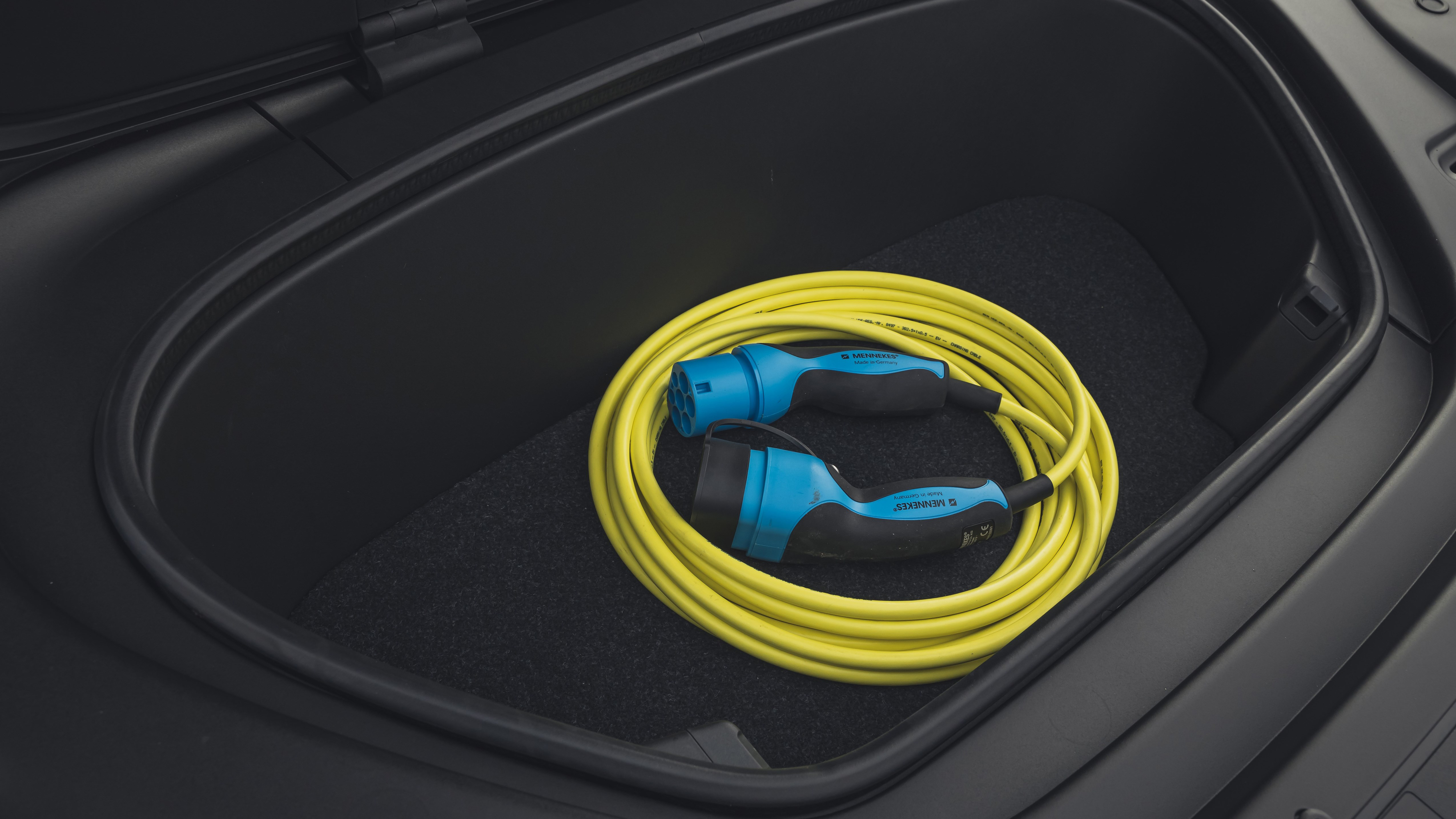 1 / 24
Advertisement
“What we have here is nothing less than the most dynamically capable Volvo ever. Seriously. ”

Pricey for a ‘small’ SUV, some elements of the interior trim feel a touch low-rent

Here comes Volvo’s first fully electric offering, a car whose full name is too long to fit on its attractively undulating tail-gate. The XC40 Recharge P8 is on sale now, priced from a hearty £49,950, and tasked with persuading still wavering punters into its thoughtfully trimmed Scandi-cabin rather than that of a BMW iX3, (Ford) Mustang Mach-E, Jaguar I-Pace, Tesla Model Y or VW ID.4. Hasn't the EV crossover landscape changed dramatically in recent years?

What's the Recharge name all about?

With its Polestar spin-off doing a different sort of job, Volvo’s Recharge is the company’s sub-brand, one that will encompass all of its hybrid or fully electric cars. CEO Hakån Samuelsson reckons electric vehicles will account for 50 per cent of Volvo’s sales volumes by 2025, and the company is also aiming to reduce its life-cycle carbon footprint per vehicle by 40 per cent by the same year. It wants to be climate neutral by 2040.

The XC40 P8 looks identical to its ICE and PHEV brothers, bar the now obligatory blanked-off body colour grille and Recharge branding on the C-pillar. The charging port is on the nearside front wing, there’s a bespoke alloy wheel design, and some new exterior colours including a green that has an inappropriately militaristic overtone. The XC40’s exterior, as an aside, is the work of British designer Ian Kettle, who was lured away to Tesla not long after its reveal.

Underneath is the same Common Modular Architecture (CMA) that underpins the Polestar 2, various Lynk&Co models, and the Geely Xingyue (new to us, too). Importantly, it was conceived to accept an electric powertrain so the XC40’s functionality is uncorrupted.

Hit me with some numbers.

The P8 is powered by a 78kWh lithium ion battery pack mounted under the floor, that feeds two electric motors, with one on each axle to provide all-wheel drive. Power output is 402bhp, torque an outrageous 487lb ft, which in turn translates to a decidedly un-Volvo-ish turn of speed: not many cars in the Swedes’ wonderfully idiosycratic canon have made it to 62mph in less than five seconds. Volvo claims a WLTP range of 257 miles on a single charge, and hooked up to a 150kW rapid charger you’ll get to 80 per cent of that in around 40 minutes. On a standard domestic 7-11kW wall point charger you’re looking at eight hours.

If this all sounds a bit familiar, that’s because the hardware is identical to the “Long Range Dual Motor” version of the Polestar 2. Which in turn is a reminder that the challenge in the rapidly evolving EV world is to create something that’s notably greater than the sum of its parts. Design, connectivity, ease of use and quality all become more significant than ever. Volvo has a head start in all four categories already with the regular XC40. How much better can a fully electric iteration be? 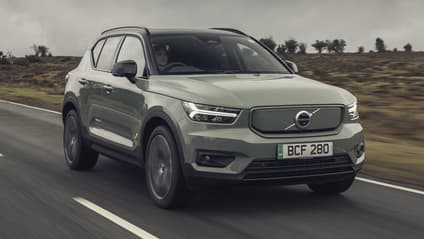 “What we have here is nothing less than the most dynamically capable Volvo ever. Seriously”

We loved the XC40 from the get-go but had a few reservations about the powertrains. Not any more. In battery-electric guise the XC40’s worthier attributes – the thoughtful packaging, sense of well-being and design – are augmented by a remarkable new turn of speed and handling smarts. Like the Tesla Model 3 (and related Polestar 2), the XC40 P8 makes an almost irresistible case for electrification.

Sure it's not cheap, but it’s loaded to the gunwhales with kit and has enough pace and balance on a good road to keep much more overtly sporting cars honest.