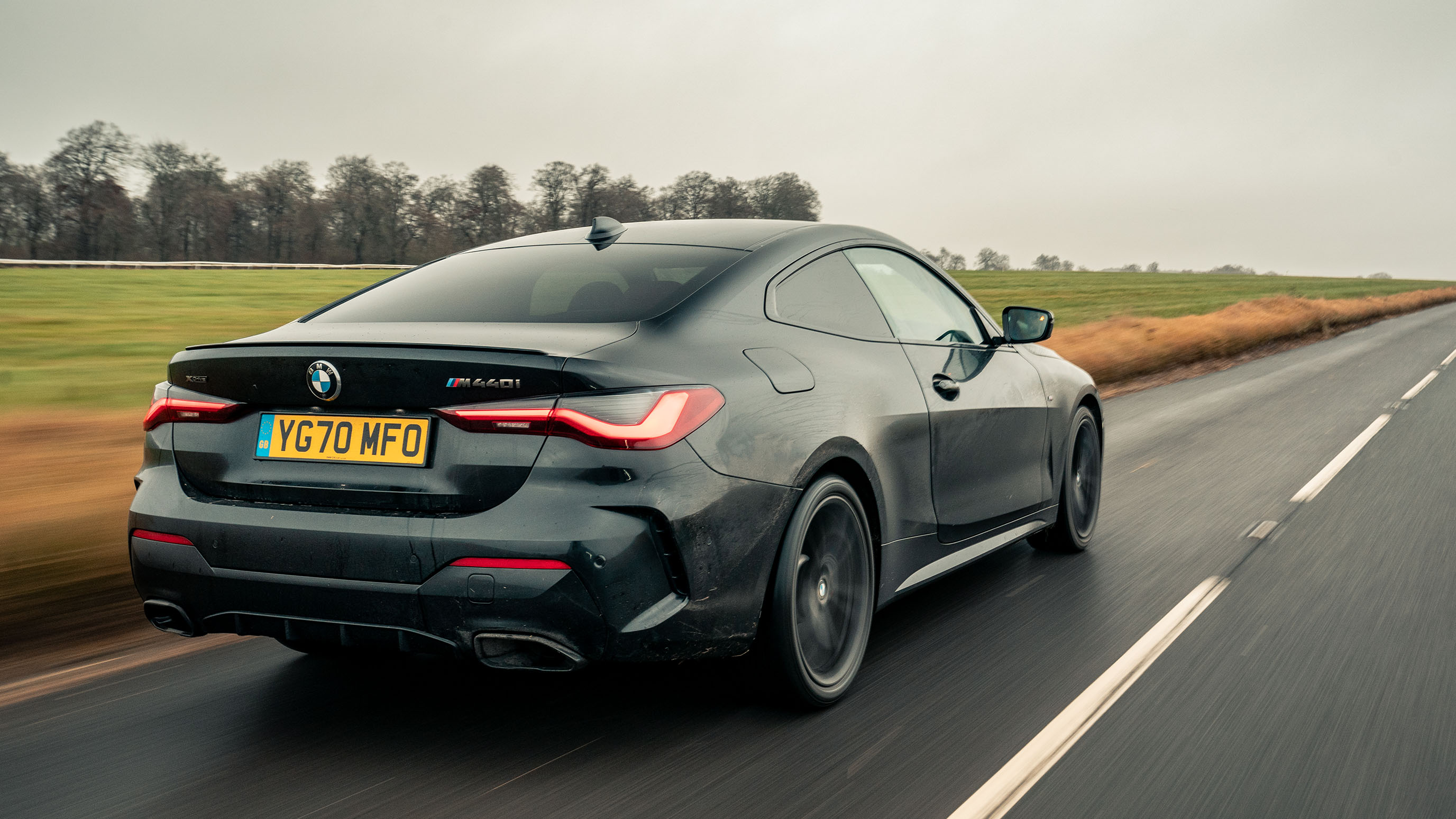 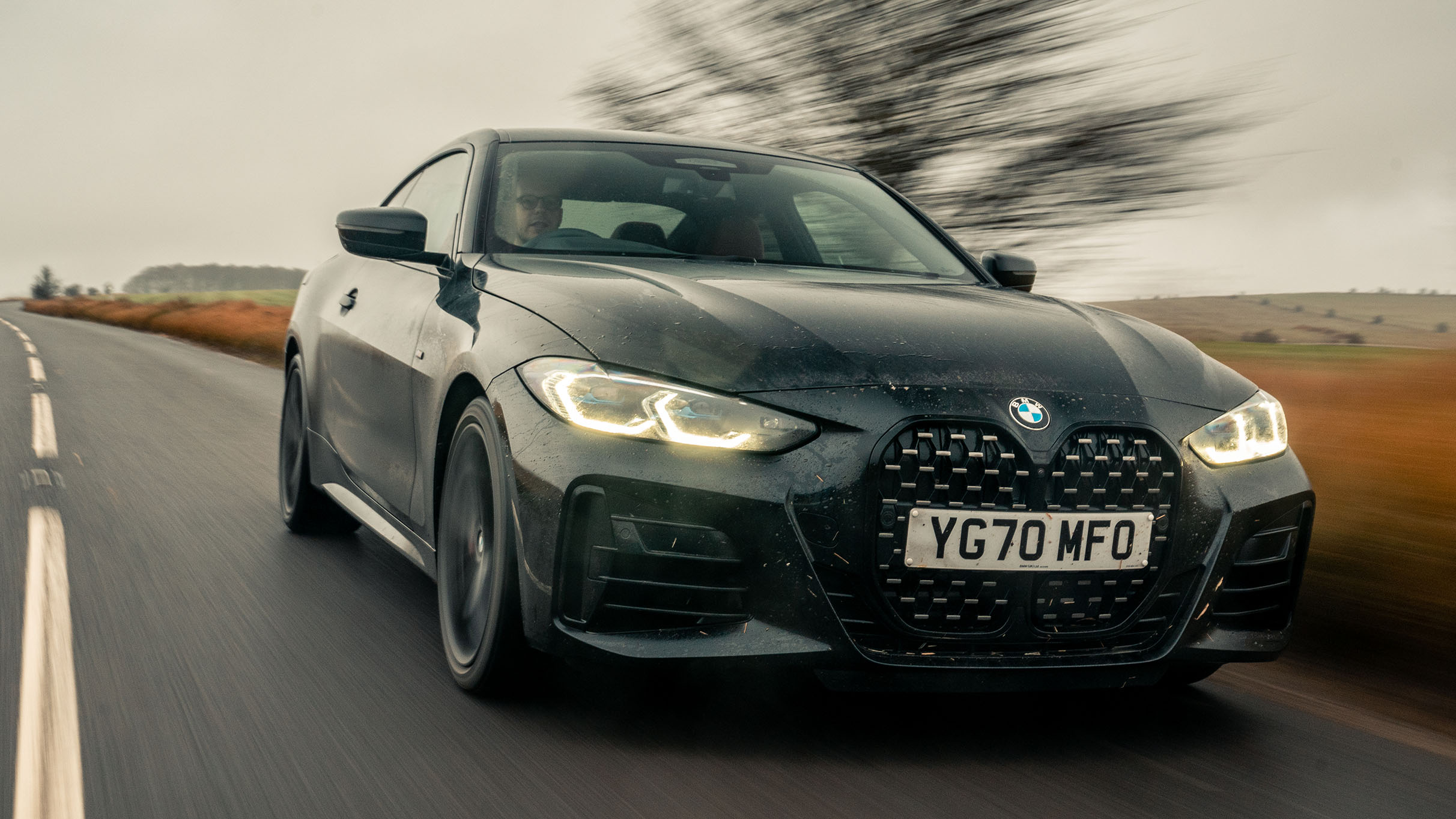 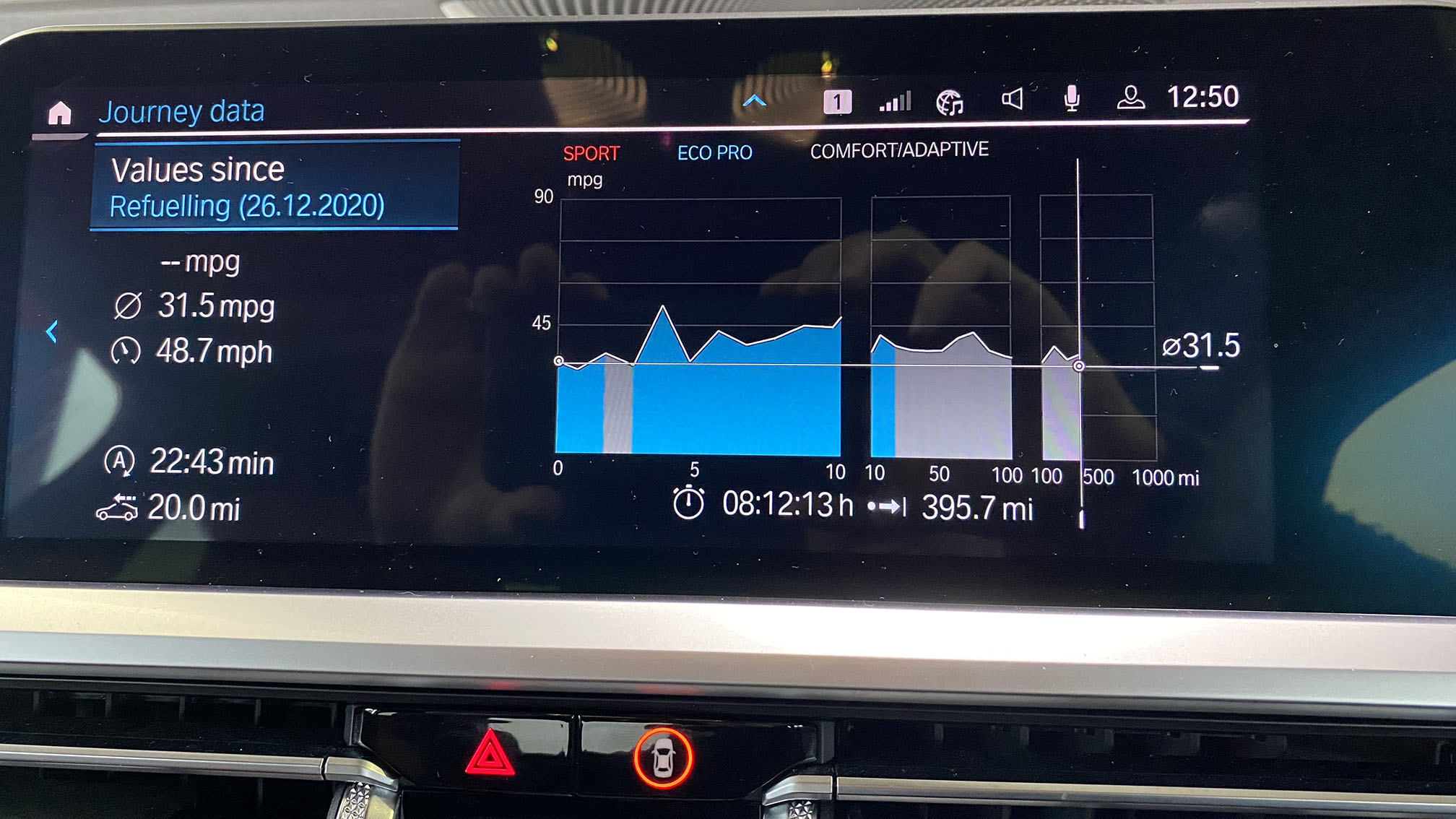 Is BMW's M440i the greatest engine and gearbox in the (real) world?

This new 4 Series is big. And heavy. Complete with a 48-volt hybrid-boosted 3.0-litre turbocharged six-cylinder engine (breathe), an automatic gearbox and four-wheel drive, this two-door junior exec knocks on the door of 1.8 tonnes.

And yet, I’ve been surprised, delighted and downright dumbfounded by how little fuel it uses.

I’m regularly getting close to 400 miles from a tank. At the last fill-up, the M440i’s own trip computer modestly claimed 31.5mpg over the previous 395.7 miles. When I did the maths on another tankful, the actual consumption was beyond 34mpg. That beats what I averaged in the likes of the Honda Civic Type R, VW Golf R and Ford Focus ST I’ve run over the past couple of years. Cars with two fewer cylinders. How does that work?

Partly, it’s aerodynamics. The 4 Series has bulk, but it’s a slippery devil. It might have the face of a wild boar, but it’s got the profile an electric eel.

Then there’s the driving style it brings out in me – I’m less inclined to give it grim death than in a hot hatch, because the power delivery is just so linear and elastic.

Instead of hunting for the exciting torque-dump when the turbo wakes up, I ooze along, letting the impeccably behaved transmission and electro-boosted engine take up the slack. Basically, it makes me behave like a grown-up. Taking it to the redline is a treat, but hardly necessary with that giant gluteus maximus of torque.

Anyway, I’m not being fair to the hot hatches. Despite being lighter cars with smaller engines, they only had six manually shifted gears – or seven double-clutched ones, in the case of the Golf. The eight-speeder BMW churns along at motorway speed pulling less than 2,000rpm.

And there are greater rewards if you’re prepared to be properly nerdy which, predictably, I am.

In order to liven up a horribly dreary, dull, drizzly half-lap of the M25 last month, I did the whole thing in Eco Pro mode. This instructs the throttle to be as alert as a hibernating sloth, erases the notion of kickdown’ from the gearbox’s memory, and disconnects the transmission at any sign of a downhill coast, while the 48-volt battery keeps all the electrical systems online.

Now, I didn’t get a photo because I was driving, but trust me on this: we snuck up to an indicated 42 miles per gallon. In a 380bhp, six-pot coupe. If the straight-six petrol engine is not long for this world, you’d have to say this is close to its finest hour, so far as sensible sporty cars go. You’d have to be doing more annual miles than the International space Station to need the diesel.

The hybrid system is more than the token effort it was in Ollie Marriage’s Audi RS6, too. And I can prove this with maths, thanks to a readout that adds up how long the e-boost has allowed the car to coast with the engine asleep.

During every 400-mile tank, the M440i gets 20-25 miles ‘for free’, freewheeling along without a single hydrocarbon being consumed.

It all adds up to a richly guilt-free experience. I love the groove I’ve got into with this car now, predicting when to lift off when catching up a slower car or approaching a junction, timing it just so to achieve maximum re-gen, and charging up the battery for the next hit of boost, or easy-going coast.

It’s a pity BMW only fits the hybrid boost to the M440i and the diesels. The smaller petrols don’t get a look in – for now. For the mild weight gain it asks, the benefits it offers in drivability and fuel savings are compelling.

You probably think I’ve lost my mind. That this sort of boring fuel-save strategy is completely at odds with the point of a nearly-M car. But I’ll politely disagree, if you don’t mind.

What an M440i should do is offer a clever niche-filler between the ultimate M4 and the regular 4s, not just as a hard-charging driver’s car, but also in its running costs. This car proves that all the things it’s cliched for us petrolheads to moan about – automatic gearboxes, hybrid complication, noise-killing turbos and interfering modes – can actually gel into a great package, when they’re engineered in perfect, logical harmony.

I’ve never wished the M440i was a manual, or that it revved a bit higher. Even the autotuned engine noise has grown on me, just like, well, that autotuned Kanye West album did.

This side of a bombastic Ferrari 812 GTS or Lamborghini’s baleful Huracan, I’d go out on a limb and say this car might very well be blessed with the best powertrain in the (real) world.