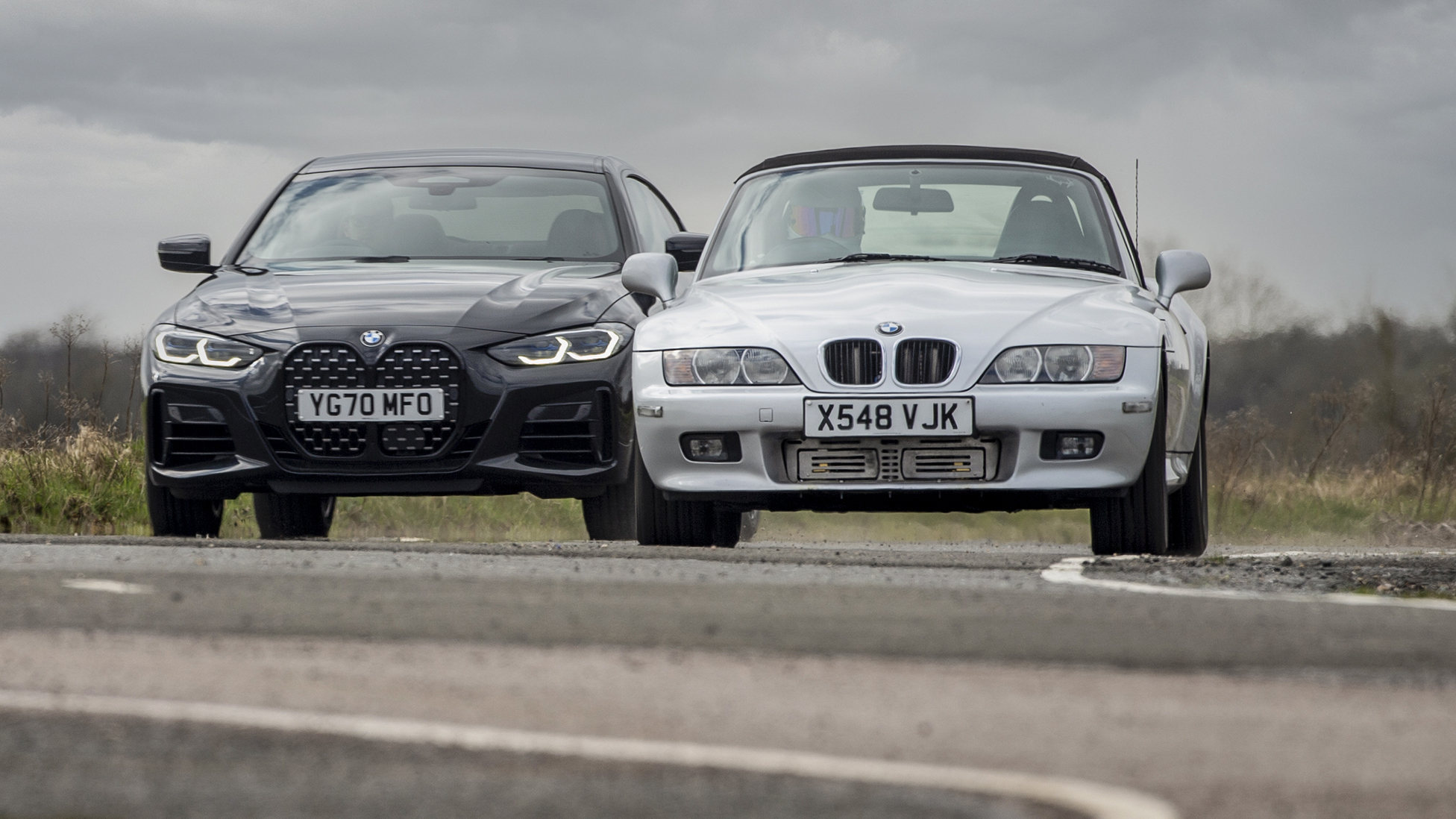 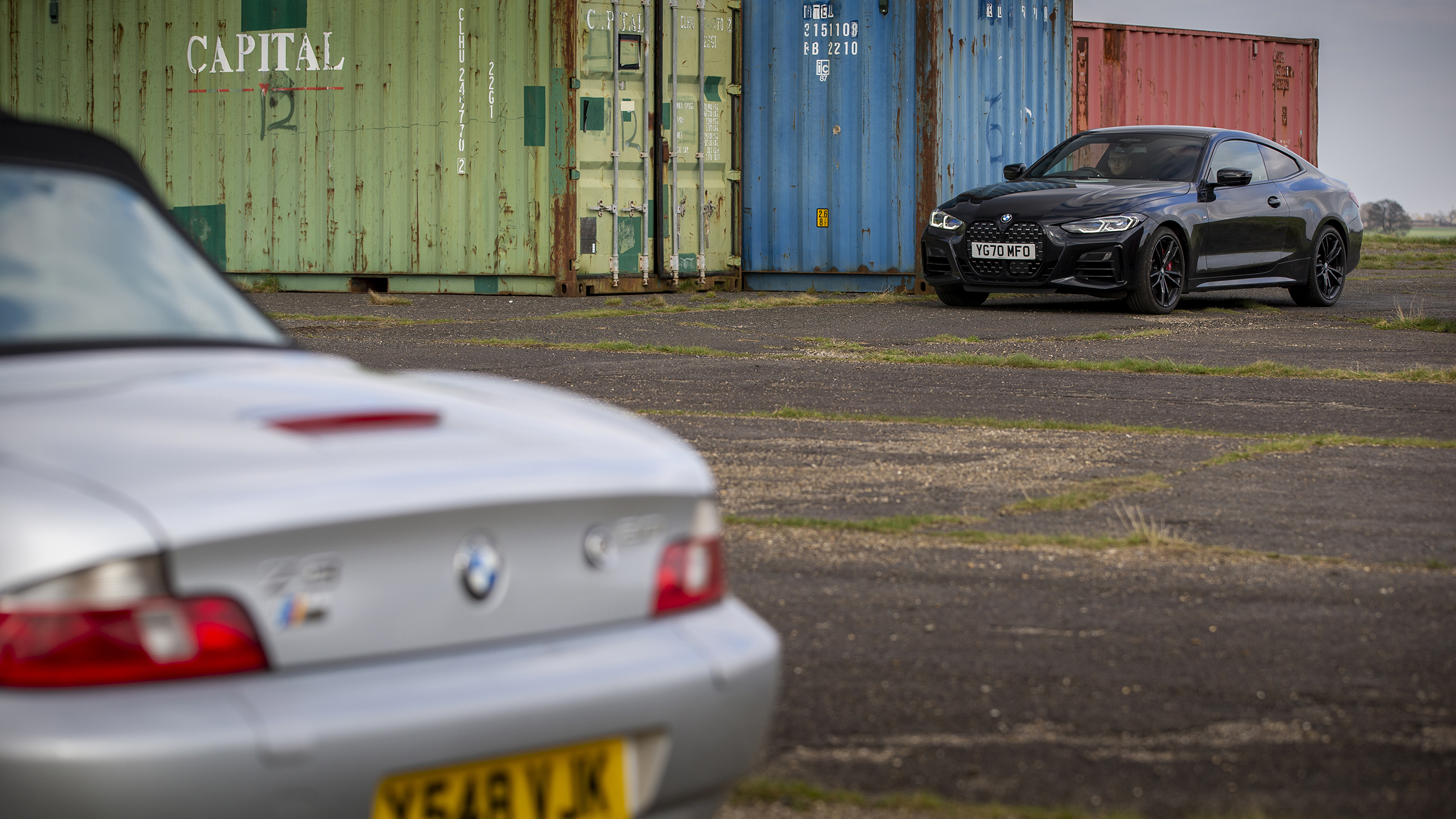 Their motives, their megalomaniacal plans, their unfortunate scars and camp plot-explaining speeches. Sadly, unless James Bond ever has to expose a secret plot to steal all of the world’s teabags so I can control the entire global supply chain of cuppas, I’m unlikely ever to be the one to capture him in an elaborate and wisecracking fashion before dropping him into a shark-tank. “Chew on that, Mr Bond.”

Do sharks chew? They sort of just tear bits off and gulp at them, I think. Hmm. The quips need work.

Anyway, if (like me) you’ve spent the best part of the last year trying valiantly to complete YouTube, you’ll doubtless be aware of the fine work done by professional British eccentric Colin Furze.

The health-and-safety-phobic inventor's channel has racked up a staggering 10.9 million subscribers and over 1.2 billion views with his home-brew boredom-buster projects, ranging from useful household timesavers such as a staircase treadmill, thermite launcher and a roaring fire in a briefcase, to fun Christmas gift ideas like a jet-powered scooter, or a flying hover-bike.

He’s also built an underground bunker beneath his garden. I didn’t even get around to organising the kitchen drawer during the first two lockdowns. That’s why I’ll never take over the world.

Most recently, TopGear.com tasked Mr Furze with building a gadget-laden Bond car on a £7,000 budget, which resulted in the world’s only BMW Z3 fitted with flame-throwers and a biscuit-launcher. As far as we know, anyway. Don’t try this at home, and all that. 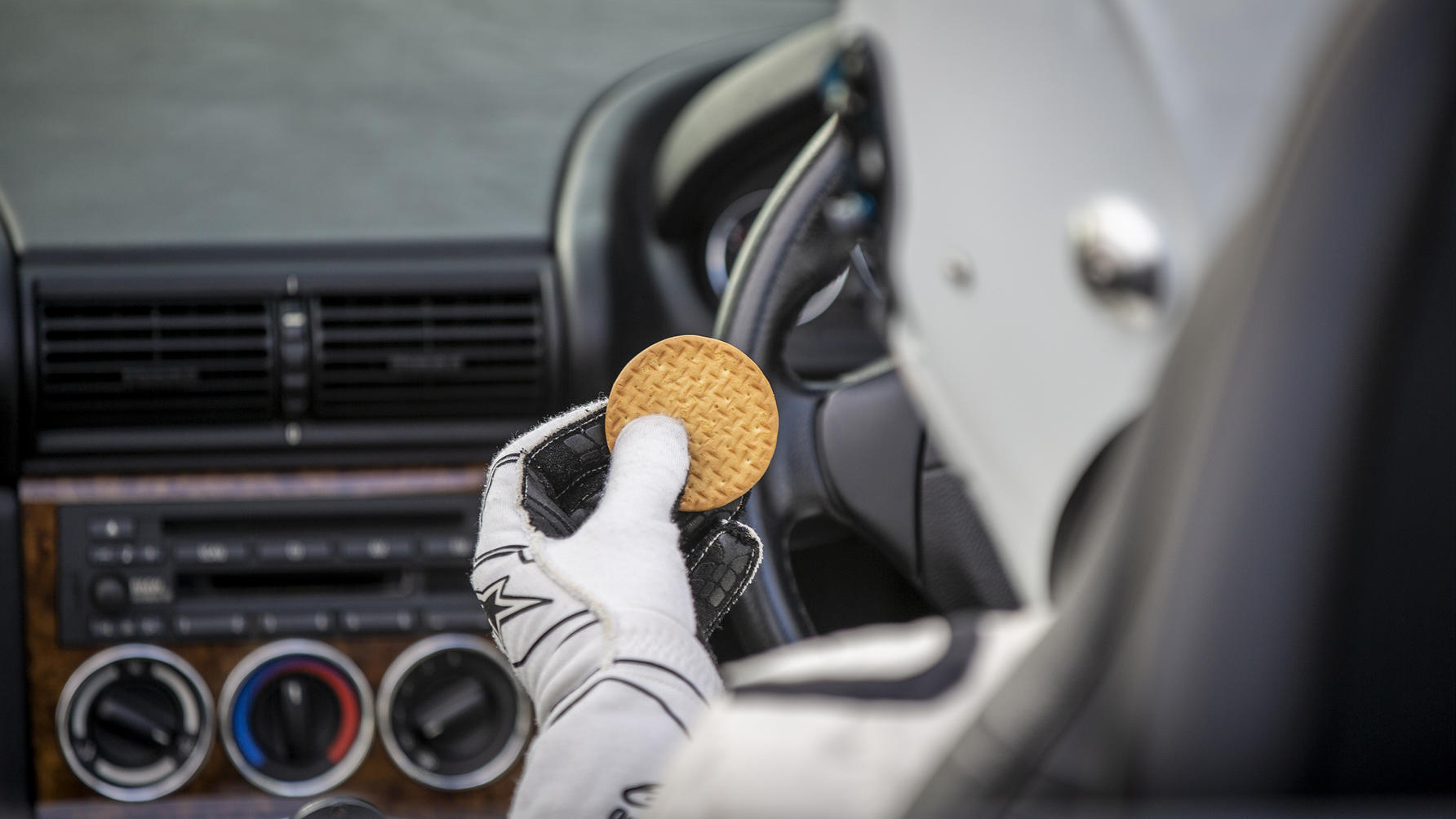 Now, in order to test the Furze’d Z3’s getaway pursuit skills, Colin required an evil villain in a suitably menacing motor to chase after our tame racing driver / secret agent, and well, what could be better than a four-eyed oik in a murdered-out, black-on-black M440i xDrive? Gangster Harry Potter at your service.

Yep, you can see the Top Gear Garage’s actual BMW 4 Series in its starring role alongside the homemade Bond car in the video above. Enjoy!

By the way, I politely asked The Stig his opinion on the new BMW bum-face grille, but he just shook his helmet and walked off in the direction of some disused MoD military equipment. Whatever could he want with a tank?

Meanwhile, a long and arduous day as a professional stunt driver gave me ample opportunity to extend the M440i’s legs on its preferred stomping ground: a gritty, windswept, dusty ex-RAF airstrip in Lincolnshire. Sorry, did I say that? I meant to say super-secret dastardly villain lair. In a volcano under the sea.

Anyway, with its stability control shackles loosened and a county’s worth of space to exploit, the M440i proved itself to be a lot more capable of mucking about and going sideways than its portly 1,800kg kerbweight and four-wheel drive’ness would suggest. It’s by no means an Audi, this thing.

By which I mean, this might well say ‘xDrive’ on the bootlid, but the M440i is at heart a rear-wheel drive car, which only lobs a meaningful bundle of horsepower to the front axle when the back wheels are getting a tad overwhelmed.

This process occurs in a predictable enough fashion that it’ll go properly sideways and then drag itself straight elegantly, rather than panicking the processors and pendulum-ing back into line like an Audi S5 will when provoked. 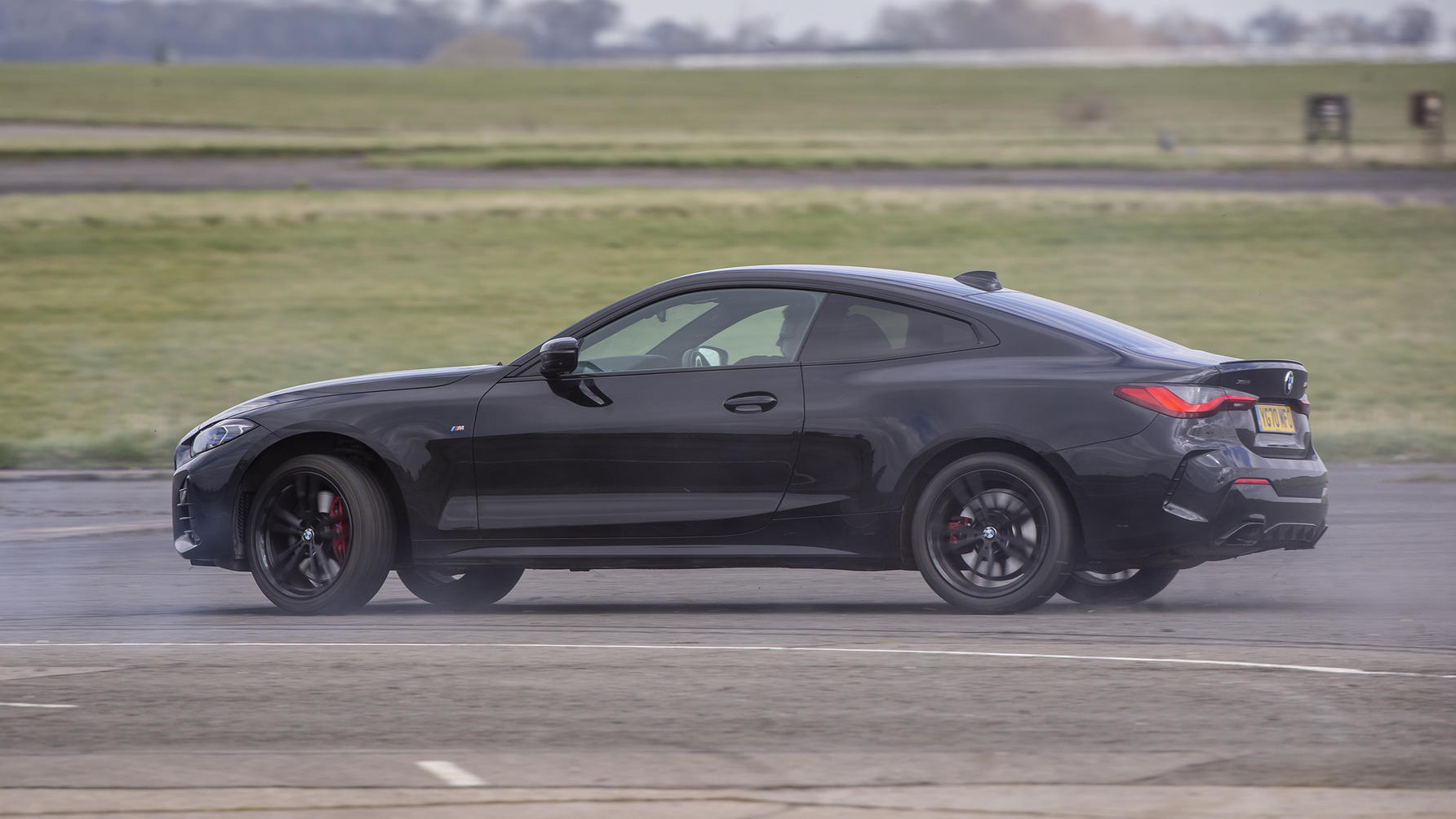 Is it a drift monster like an M4 Competition? No. But it’s not a cross-channel ferry either. I left impressed with the M440i’s streak of silly, hidden deep in its mature, grown-up character.

Why yes, I’m very aware that’s a totally pointless slice of consumer advice. But when you require an exuberant-looking cornering stance while chasing the world’s most obvious Digestive-consuming secret agent, these things matter.

Now, if anyone’s got any bright ideas on how best to word an apologetic ‘Terribly sorry about all the bulletholes and fragments of chocolate biccy in your shiny new 4 Series’ email to the boss of BMW, please do feel free to leave a submission in the comments below.

Tsk. Jaws never had to sweep up crumbs.