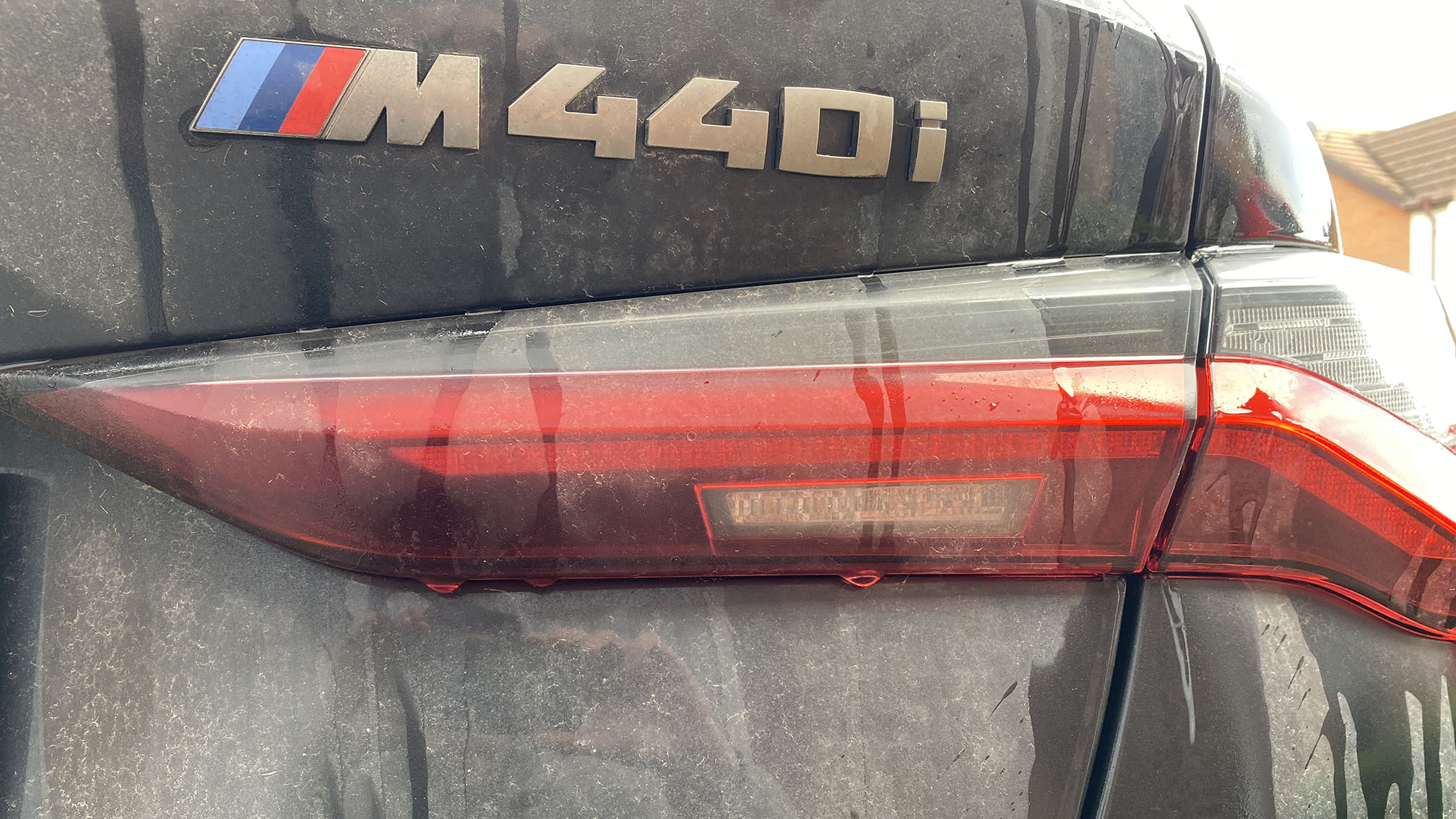 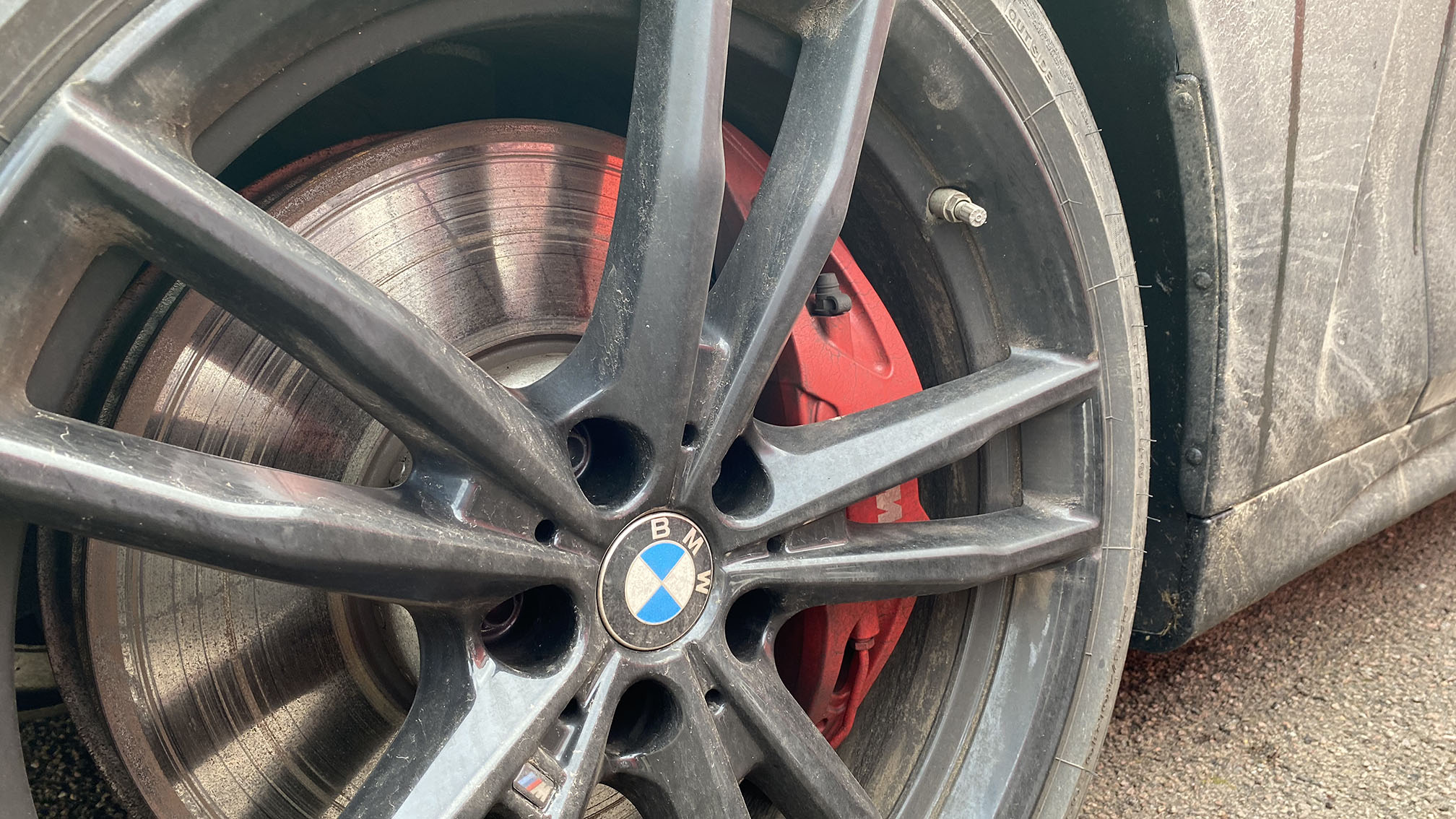 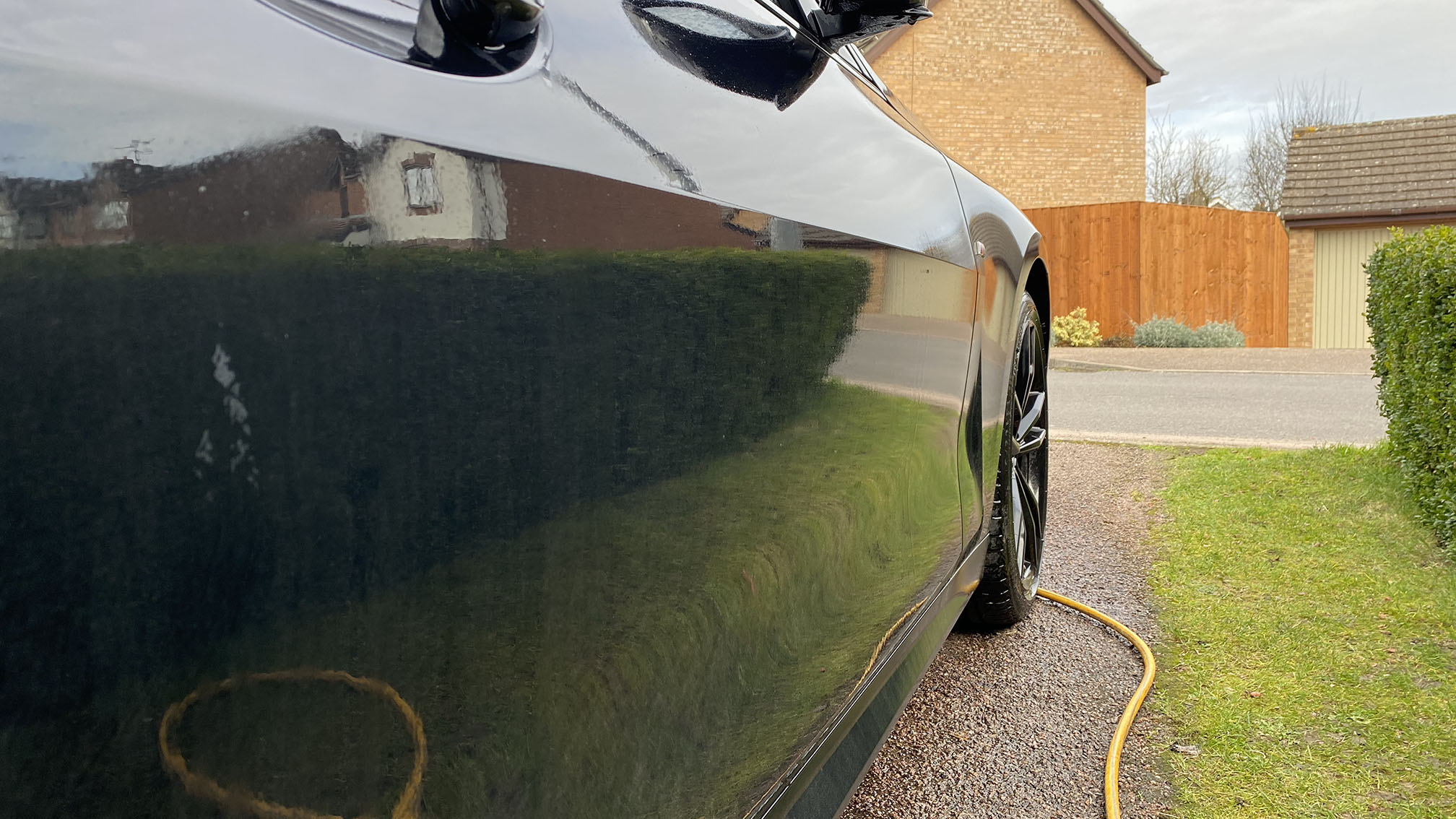 There are two things every father reckons he’s better at than his son. Well maybe there’s more than that, but this is a family website. Anyway, one of those two things is driving.

Lewis Hamilton has wryly noted in interviews that father Anthony fancies himself handier than the seven-time world champion he raised. Keke Rosberg won his F1 title at the fifth attempt, while young Nico needed ten goes to claim the same prize. Imagine the Finnish-German banter.

Even in the Bible, Joseph doth said he’d have little Jesus on toast in an impromptu donkey race around the streets of Judea.

The other age-before-beauty truism? Washing cars. No-one’s quite sure at what point a dad stops thinking it’s cute to give their little lad a miniature bucket and sponge to adorably ‘help’ with washing the family motor, and begins to chase them angrily off his property with a hose for daring to use the wrong chamois leather on his precious door mirror casing.

Anyway, I was on my own when it came to cleaning the M440i after lockdown lifted and I could visit my folks. Not because of the state of it though. Dear lord, it was a mess. I’d been putting it off for a while, because the weather’s been cruddy and the roads were perma-encrusted with filth.

Eventually the layers of salt, dirt and spray became too much to bear, and had probably added a good 50kg to the BMW’s kerbweight. It had to go.

Was this the right call? I’m one of those heathens of the opinion that fast cars look better dirty. Never have modern F1 cars looked more gnarly than at the culmination of the 2020 Turkish GP, with all the airflow exposed in the film of filth draped over their state-of-the-art bodywork.

A grubby RS6 looks cooler than a spotless one. Fact. Defenders and Land Cruisers suit a coat of clay better than a coat of wax. Heck, an unwashed Le Mans car after 24 hours of combat is worthy of an art gallery.

But I might have to make an exception for a black car riding on black rims with all-blacked trim. There’s something so sinister, so brooding and menacing, about this particular M440i when it’s so clean you could eat your dinner off it, before catching sight of the grille and vomiting it all back out again.

When the car’s grubby, that effect is lost. Accumulated grot highlights the heavyset lumps and awkward lines in the latest 4’s design. So, I broke out the car shampoo. Yeah-yeah, come at me, two-bucket method people.

After an hour, it’d come up beautifully, even if I do say so myself. There’s a reason you never see Batman with tomato ketchup down his breastplate.

Naturally, the ol’ man declared that washing black cars is a thankless task – which is why he’s never owned one – and remained warm and dry inside while I was making merry with the Auto Glym. Apparently I’d been too slow rinsing away the suds for his liking. The water had even gone a bit cold. Does that make the car shiver, or give it goosebumps that affect the finish?

I’ll report back on my technique in thirty years, when my own kids have finished polishing the family's autonomous electric hover-pod.