Official: the next Porsche 718 will be a mid-engined electric sportscar | Top Gear
Advertisement
Electric

Official: the next Porsche 718 will be a mid-engined electric sportscar 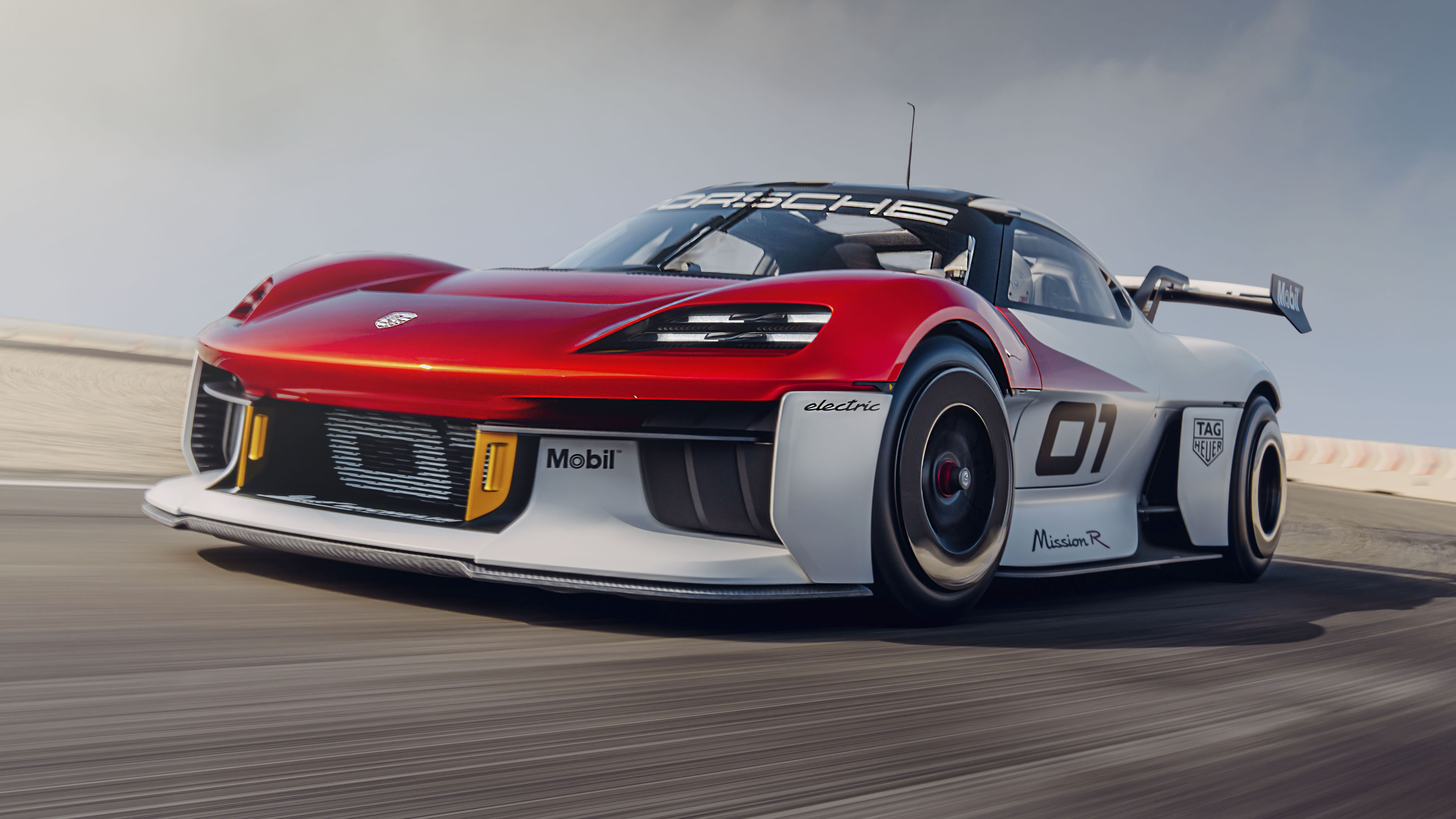 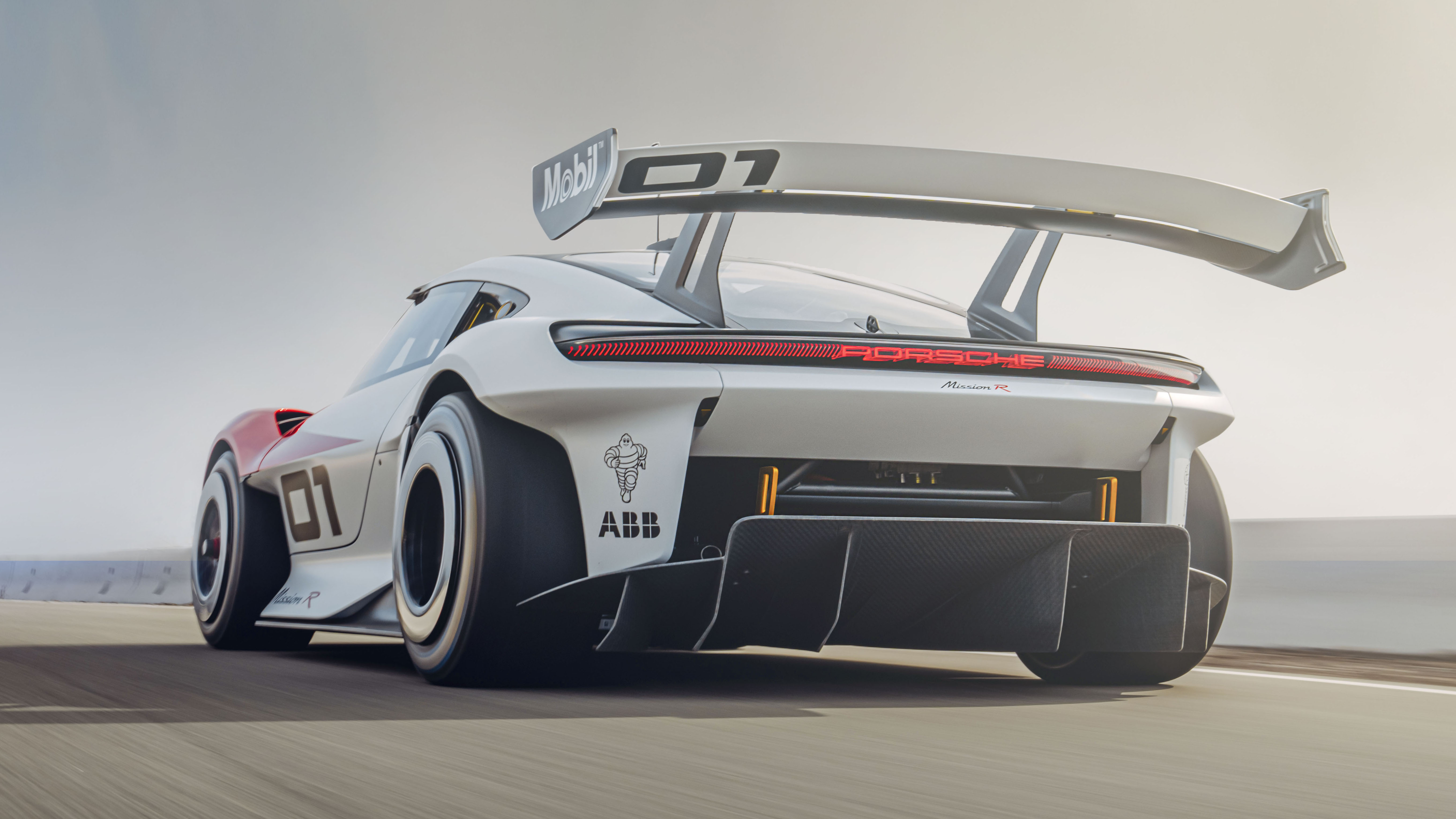 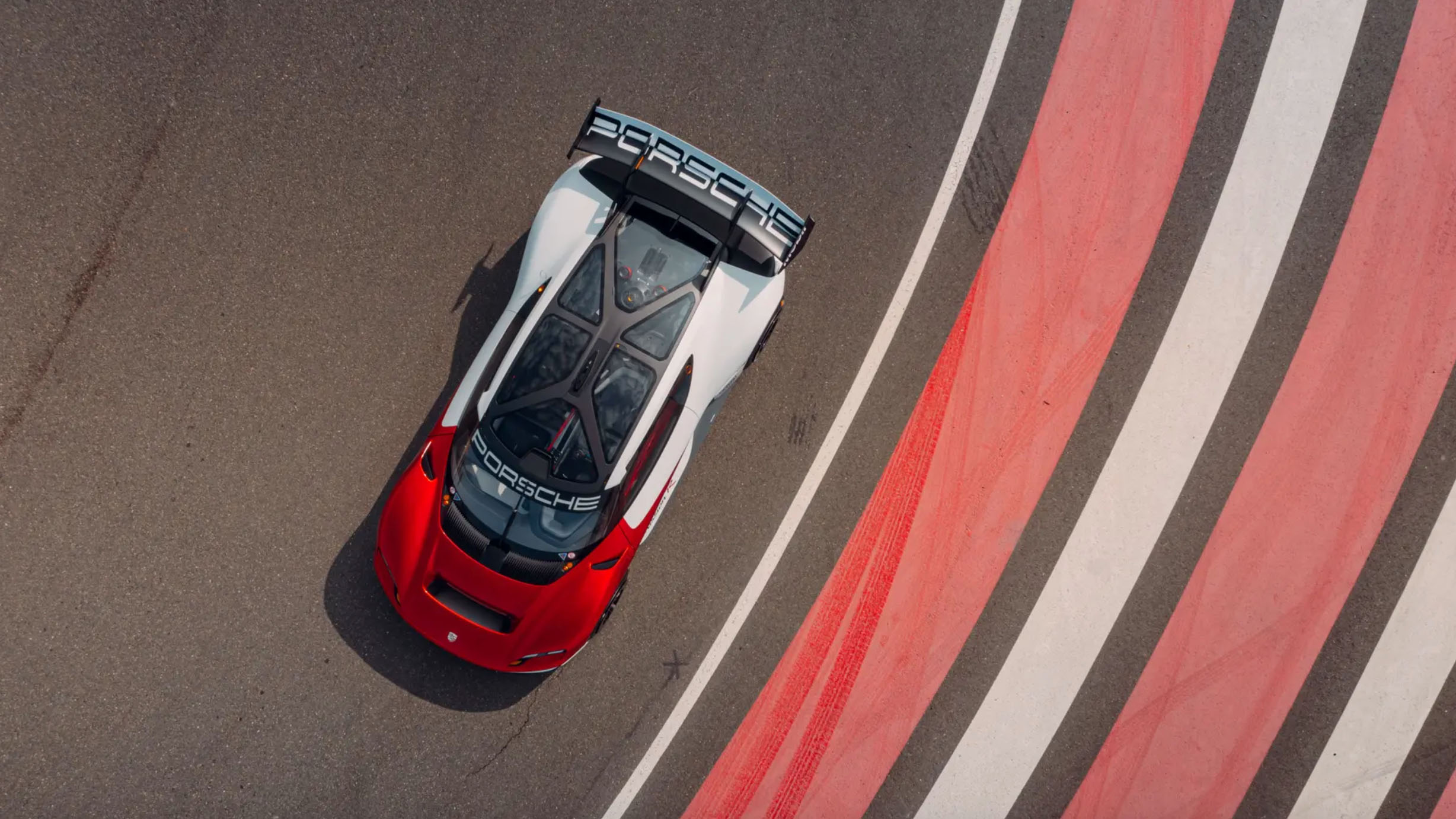 The next Porsche 718 sports car, the Boxster and Cayman, will be full-electric, Porsche's CEO Oliver Blume has confirmed.

An exact year isn't given, but he said: "By the middle of the decade, we want to offer our mid-engine 718 sports car exclusively in an all-electric form." So this will be the third all-electric Porsche, after the Taycan and the upcoming Macan EV.

It's a quick swing to battery power for Porsche. The Taycan last year sold more than 40,000 copies.

Blume said the 718 will be a proper sports car. "It will have the typical dimensions of a roadster. Always our EVs will be 100 per cent Porsche, rather than being just oriented to EV competitors. When we made the Taycan, our benchmark was the 911."

The Mission R concept showed the way for the new 718. Porsche very seldom does concepts that don't have a deeper meaning.

The Mission R was a compact Cayman-like body built of innovative materials, with a 900 volt battery and twin-motor drive for high regeneration in race situations. The new 718 will likely come with both RWD and 4WD.

Blume said the new electric 718 range will still be built at Stuttgart on the same production line as the 911, and will share some parts. We can assume that means some hidden body parts, and suspension.

But that doesn't mean the 911 is going all-electric. True there will be a hybrid version, but Blume said this will be one of the highest performers of all the 911s.

Others struggle to make money on EVs because of the battery cost, Porsche's finance boss Lutz Meschke told us the company is making 10 per cent margin on the Taycan. Within two or three years it will hit the same fat 15 per cent as it makes on its petrol cars, he added. So you can see why it isn't putting any brake on the electric transition.

But even after 2030, there will still be petrol 911s, he said. That's partly why the company is investing in e-fuel – petrol synthesised from hydrogen and captured CO2, a process driven by renewable energy. "E-fuel protects the 911, the soul of our brand." 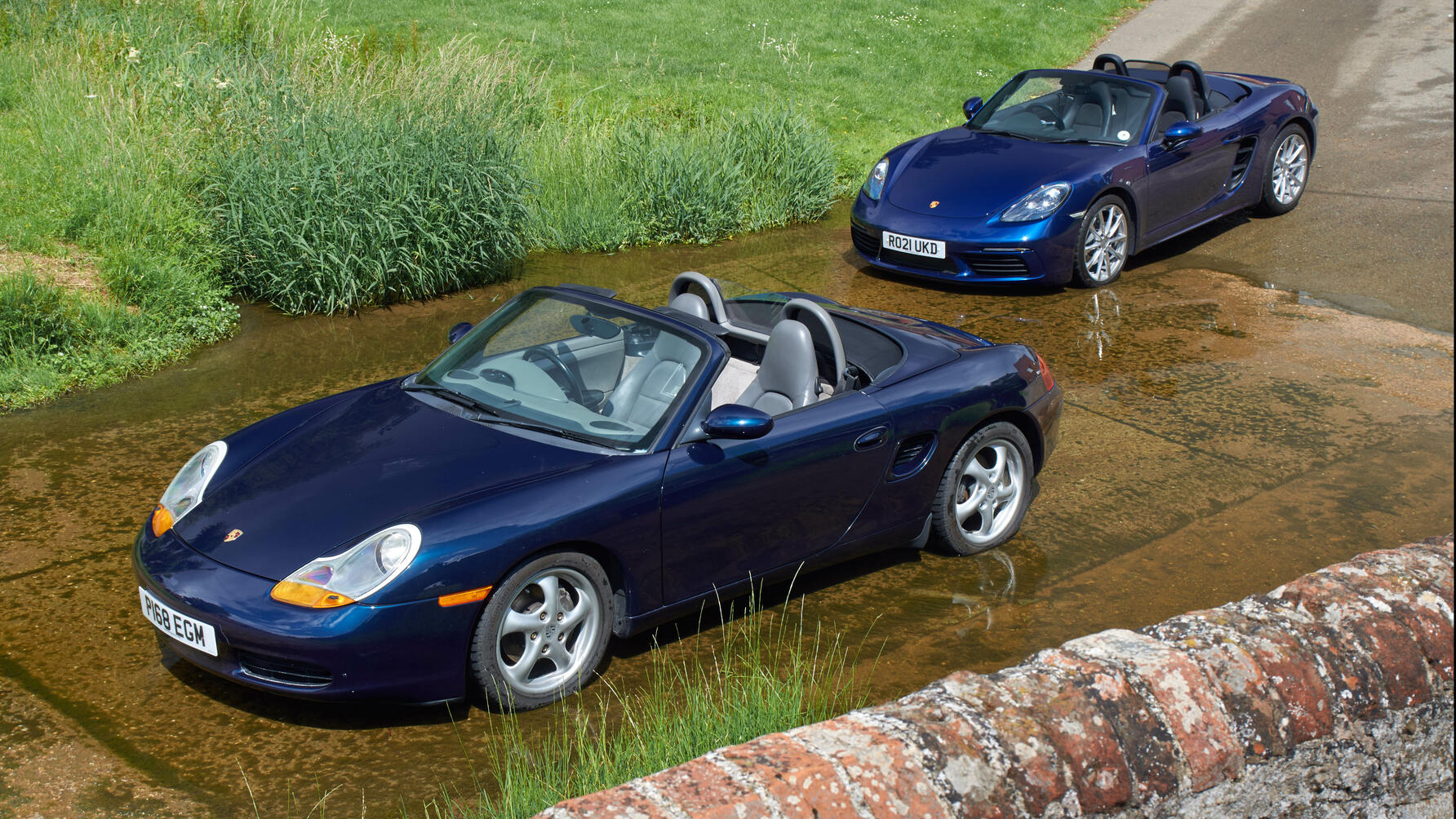