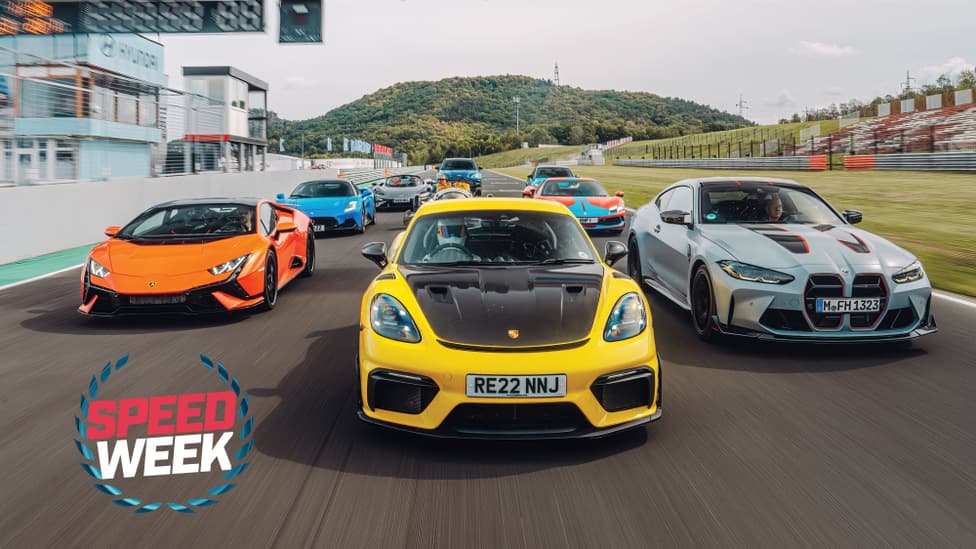 What is Speed Week and why are we doing it?

Speed Week is simple. We gather together all the best driver’s cars launched in the last 12 months, drive them on both road and track, then try to pick a winner.

But this year hasn’t been easy. Pandemic recovery, energy crisis, microchip shortages and more have had a severe impact on the car industry. And it’s meant that several significant cars that should’ve taken part this year, didn’t.

For most of us though, things have opened up. Our last two Speed Weeks have necessarily been confined to the UK: Anglesey and North Wales in 2020, Dunsfold last year. For 2022 we wanted to go abroad once again. Not easy, since everyone else had the same thought and that meant almost every European racetrack was booked solid for months on end.

Then we came across Autodrom Most in the Czech Republic. Little known these days, but on the comeback trail and starting to attract big races, including World Superbikes. Recently resurfaced, 4,212 metres long with an 800 metre main straight and some properly lairy corners, plus a backdrop of hills and trees, it was right up our street. 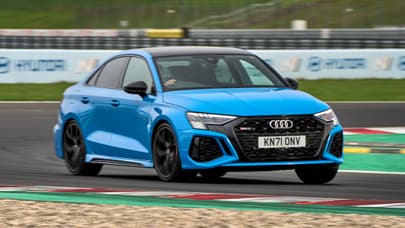 Video: the new Audi RS3 can actually do corners now

You can read more about the cars we took there later on TopGear.com, but it’s worth picking up the point about what didn’t attend, despite our best efforts to get it along. McLaren and Lotus both launched vital new sports cars this year, the Artura and Emira. Both had troubled development phases (the McLaren especially, delayed by a year), and launches earlier in the year where cars suffered niggling issues.

Top Gear’s Speed Week is a very important marker, yet both withdrew their cars at the last minute, citing engineering and development issues. Maybe we should expect this from low volume sports car marques, but surely not from Toyota and Mercedes? And yet neither the GR86 or SL63 (also cars we’d driven months beforehand) made it along either. Strange year.

But these are the best days of the year. We get as many of our contenders together as we can, and drive them across Europe (some, inevitably, have to be trailered). You learn a lot about them along the way, then we have two days on track at Autodrom Most which firms things in our minds and makes it easier to choose the best of the best for a final shootout. And lo, a winner emerges.

Stay tuned to TopGear.com to get more Speed Week stories over the coming days...