Koenigsegg confirms the Gemera will be delivered in 2023

And the Jesko will begin deliveries late next year. Get ready, world 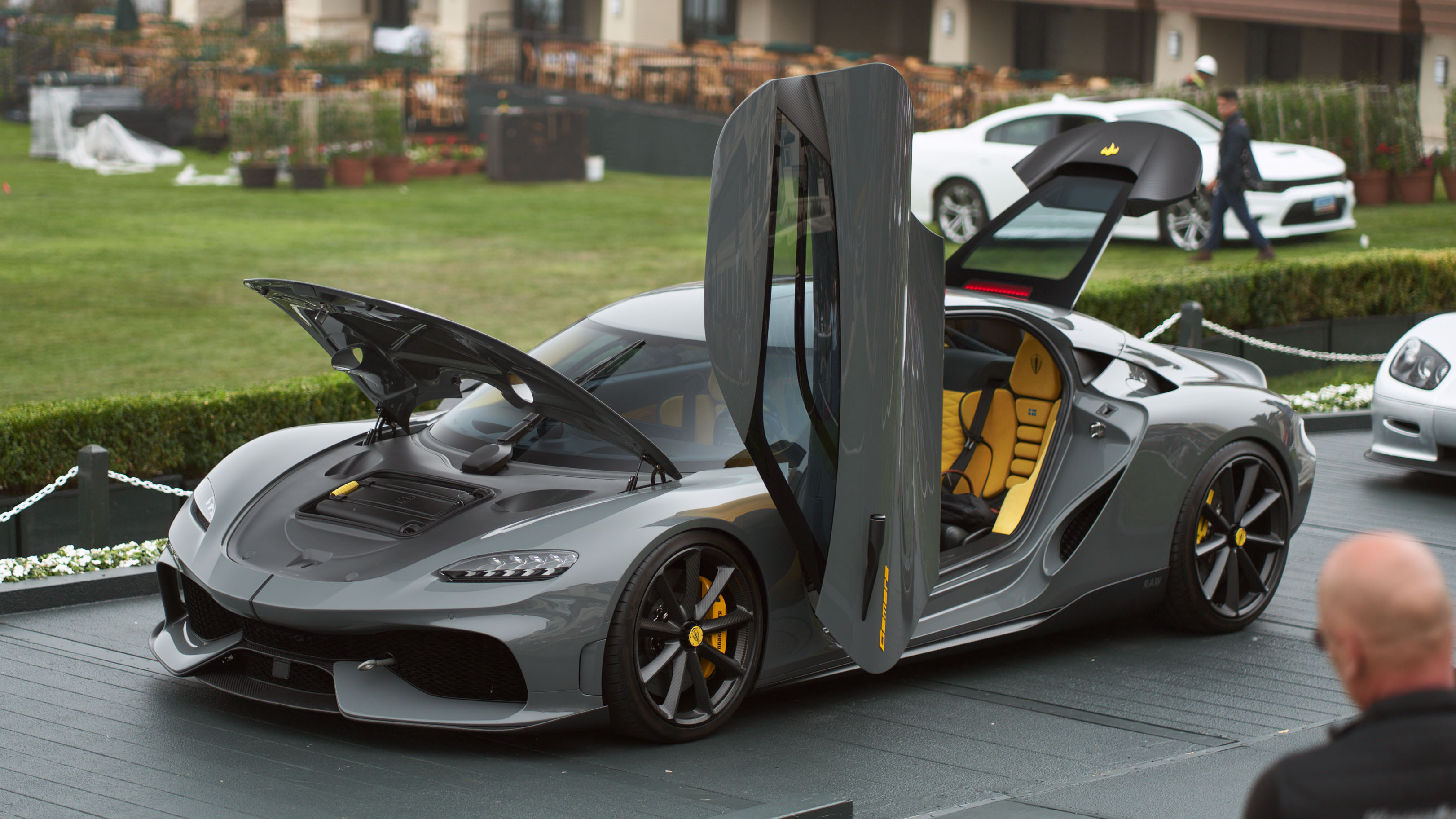 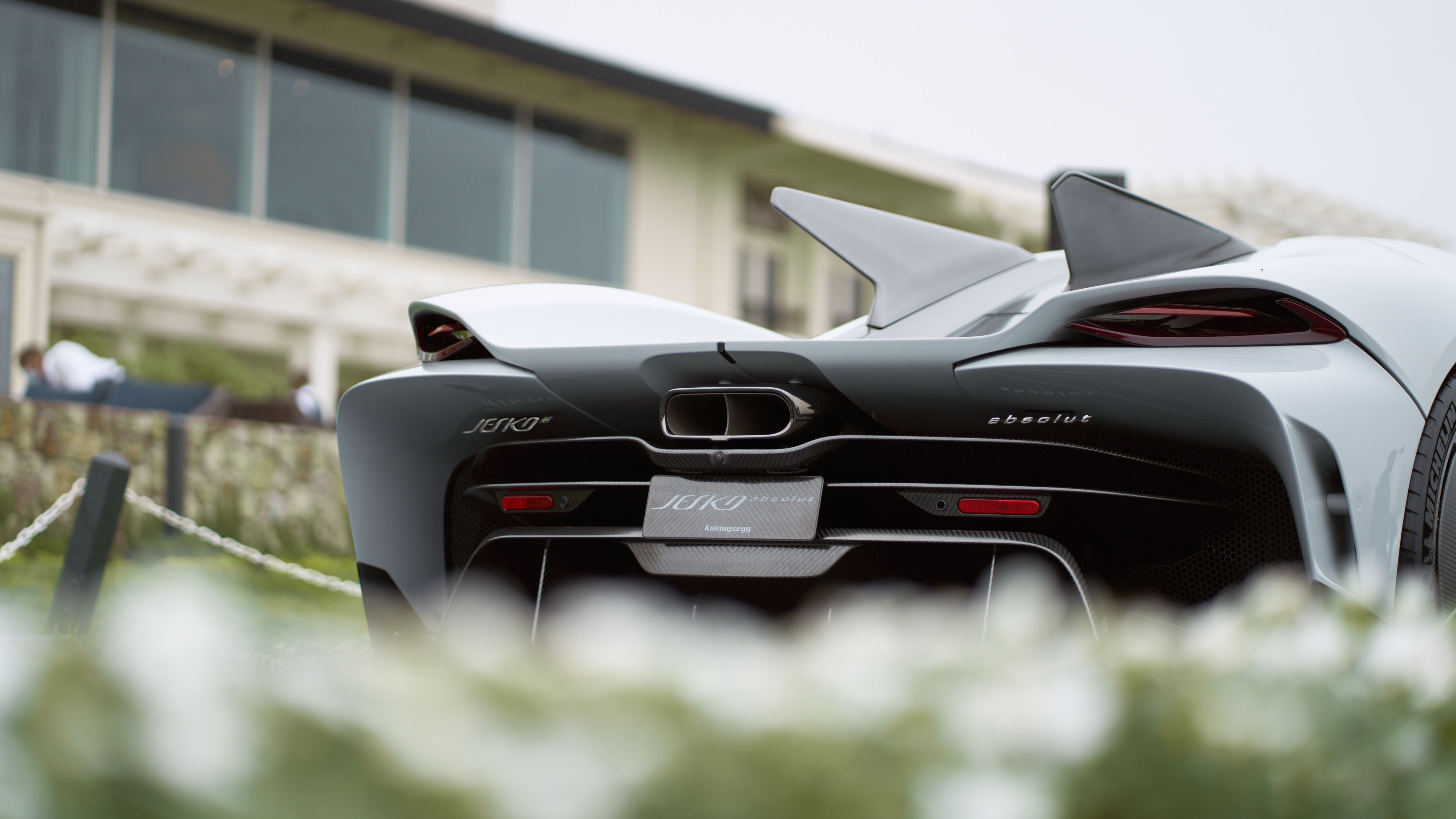 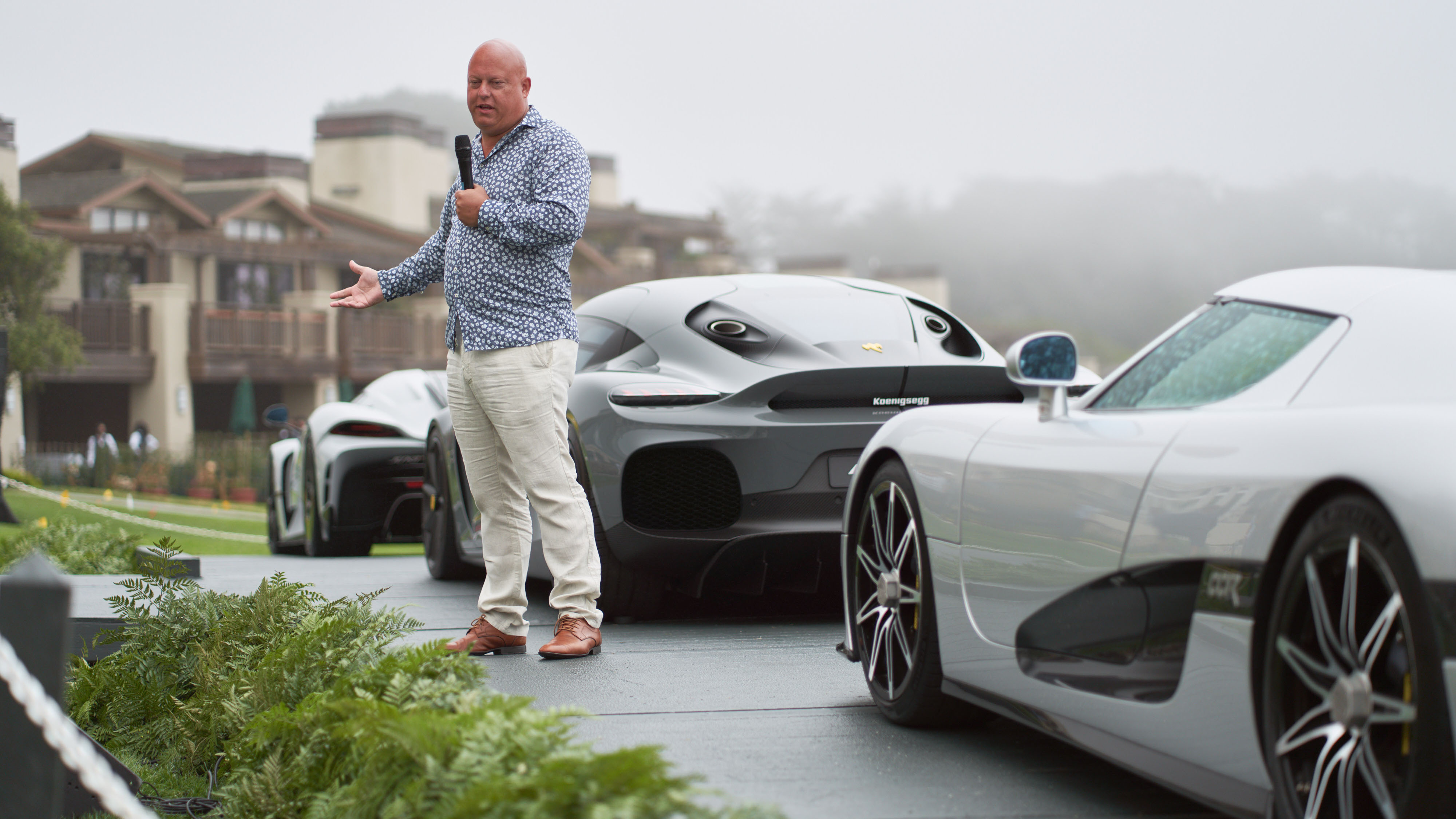 Koenigsegg has confirmed that deliveries of the wild four-seat hybrid Gemera – a family car capable of 0-62mph in 1.9s – will begin in 2023.

The Koenigsegg Jesko meanwhile – available in both ‘Absolut’ (top speed) and ‘Attack’ (track-focused) variants – is a little closer, with production of those cars scheduled for spring 2022. Both the Gemera and Jesko Absolut were recently on display in California at Monterey Car Week, where both, unsurprisingly, were star attractions.

The Gemera, remember, is the wild four-seat Koenigsegg that features a 2.0-litre camless three-cylinder combustion engine on the front axle, and a triplet of electric motors at the back (one each on the rear wheels, one on the crank) for a whopping 1,700bhp and 2,580lb ft total.

Along with that 0-62mph time mentioned up top, the Gemera will happily hit 250mph, which is fairly decent pace for a four-seater. Especially from a car with heated and cooled cupholders, three-zone climate control and four-way adjustable front seats.

The Absolut needs no further introduction either. The successor to the Agera line of cars has one very simple premise: “It is the fastest Koenigsegg ever made and the company will never endeavour to make a faster series-production road car – ever.” That’s… direct.

Alongside the two new products, five more customer cars from Koenigsegg’s US ‘Ghost Squadron’ were on display too, including a CCR, a CCX, Agera FE, Regera and the mad Agera RS.

So, you know the Gemera is coming in 2023. Is now the time to start thinking about trading up from your Focus? It is after all, a family car…