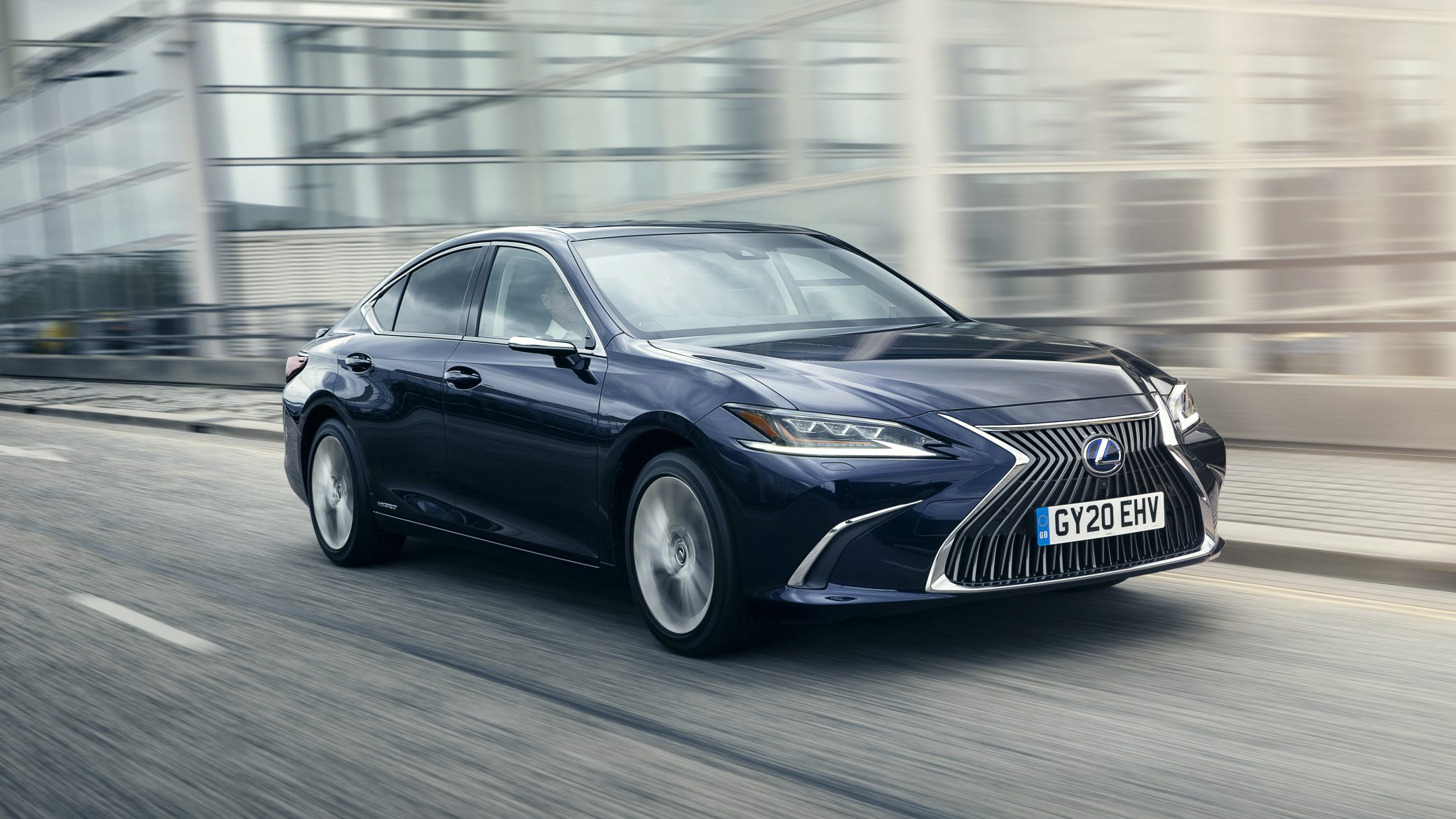 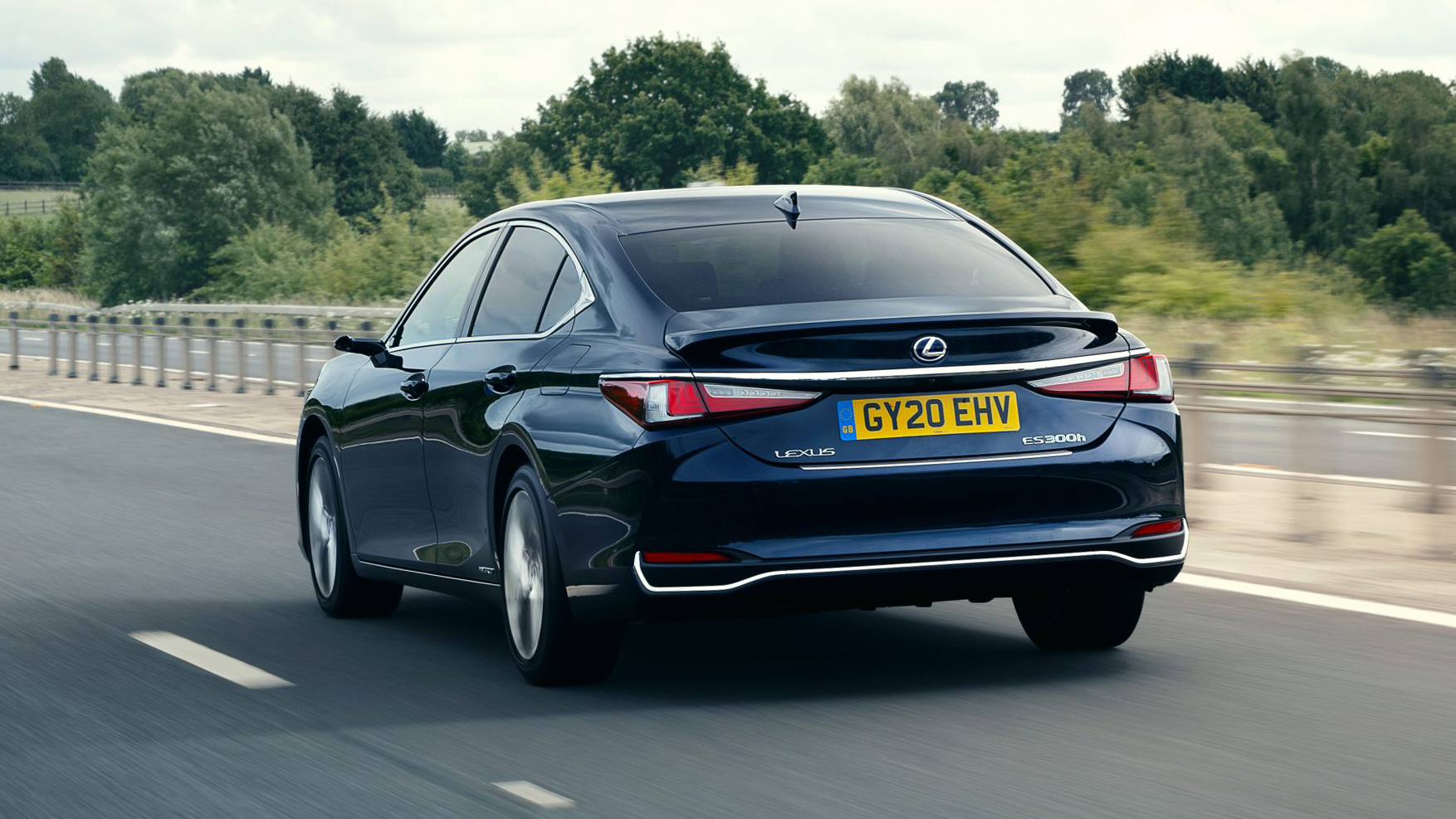 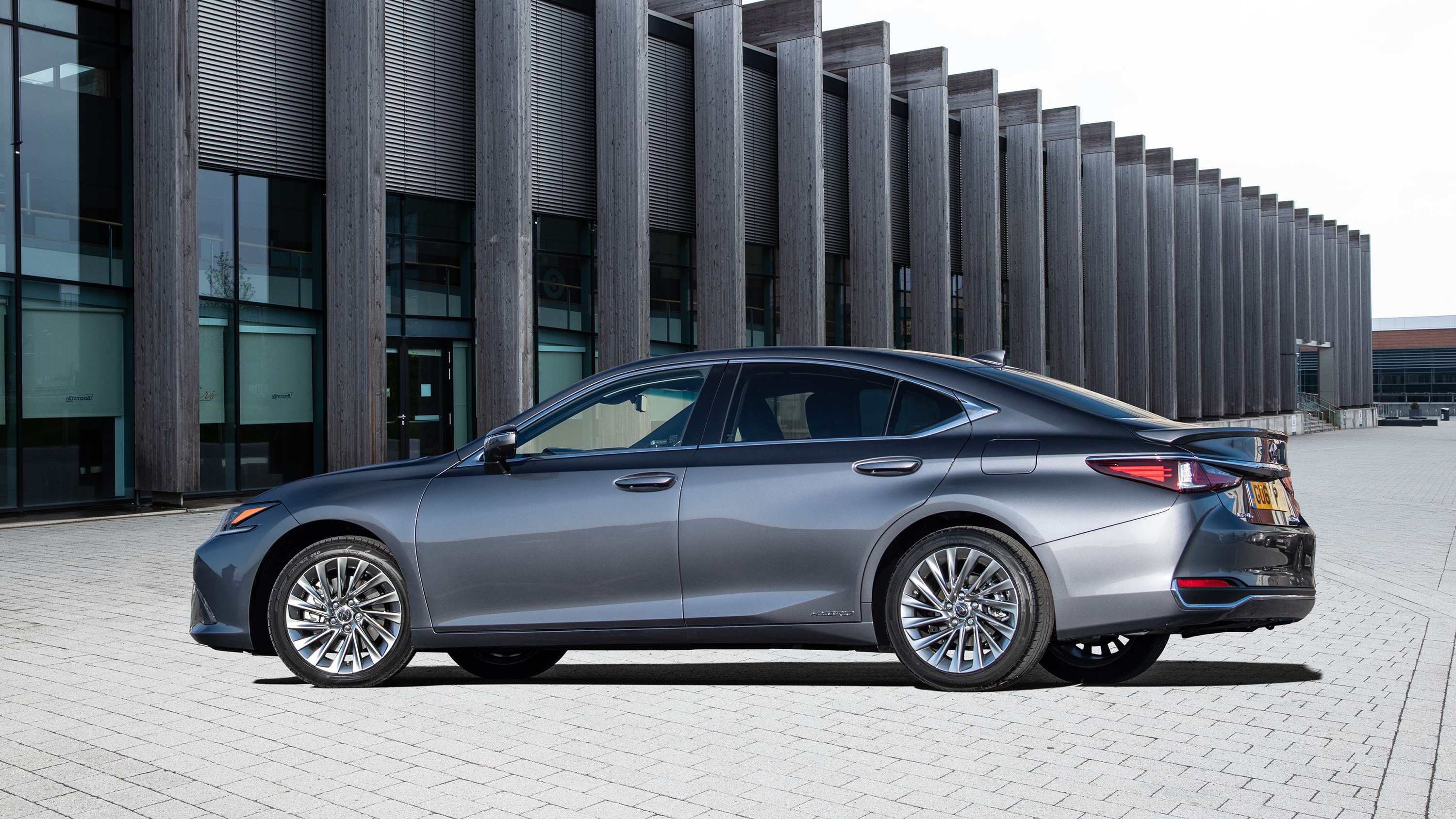 1 / 25
Advertisement
“Big, quiet, interesting looking saloon with attractive pricing. But it’s nowhere near as satisfying to drive as the cars it competes against ”

And yes, the range can be a little confusing at the best of times, but now there’s a new one to add to the list: ES, a replacement for the GS, but actually a mid-sized saloon that has existed for some time outside of Europe. In fact, it’s now in its seventh generation, having sold some 2.3 million units since ‘89. Got that? Good.

We’ll get it in the UK with a single engine and transmission set-up (ES 300h) and a fairly keen set of trims and packages (base ES300h, F-Sport and Takumi, which is the bells’n’whistles grade), a car that shares its basic ‘GA-K’ architecture with the US Toyota Camry, albeit with some extra bracing to add body stiffness.

It’s front-wheel drive, hybrid, biased more towards economy than performance, and with bold front-end styling which appears to have been based on a pair of semi-drawn curtains. Yep, it’s a love-it-or-loathe it aesthetic, but you can’t complain that it doesn’t look different.

Then there’s the drivetrain, a new combination of clever 2.5-litre Atkinson cycle four-cylinder petrol and neat electric-motor/smallish-battery arrangement, coupled to a new E-CVT gearbox. The car isn’t awfully powerful, kicking out a combined 215bhp/221lb ft, but coupled with that endless-ratio ‘box, is capable of just 100g/km of C02 on the smallest wheels/tyres and nearly 60mpg on the stricter WLTP cycle.

For a car of this size, that’s spectacular, and the advantages for business users are obvious. Couple that with a decent spec-for-the-cash offering, and you can see why you might be tempted. On paper. As mentioned, it replaces the GS in the UK, and for the first time anywhere, gets a specific F-Sport variant, though this model actually only designates some suspension improvements (adaptive damping), rather than any bald performance gains.

At the very top of the range you get the option of £1,600 'digital door mirrors', which do what they say on the, um, price list. Regular side mirrors make way for a pair of growths resembling bug antennae, relaying their camera feeds to 5in screens inside the doors. The display will zoom in and out as you park and display alerts when someone's hovering in your blind spot. It takes a while to get used to them, but for those buying into a Lexus for its tech and its wilful styling flamboyance beside more sensible rivals, they're a strong talking point. 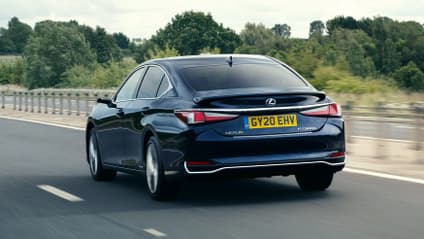 “A saloon car for people who don’t really care about/enjoy driving, but quite like big mpg and a nice stereo”

A saloon car for people who don’t really care about/enjoy driving, but quite like big mpg and a nice stereo. And cutting edge tech, if you're after its fancy mirrors.

A big front-drive premium car is never going to stir the soul, but by offering it as a tax-swerving hybrid and focusing on making it a nice, serene place to be, Lexus may have found a gap in the market. Just not one that’s ever going to interest the enthusiast.