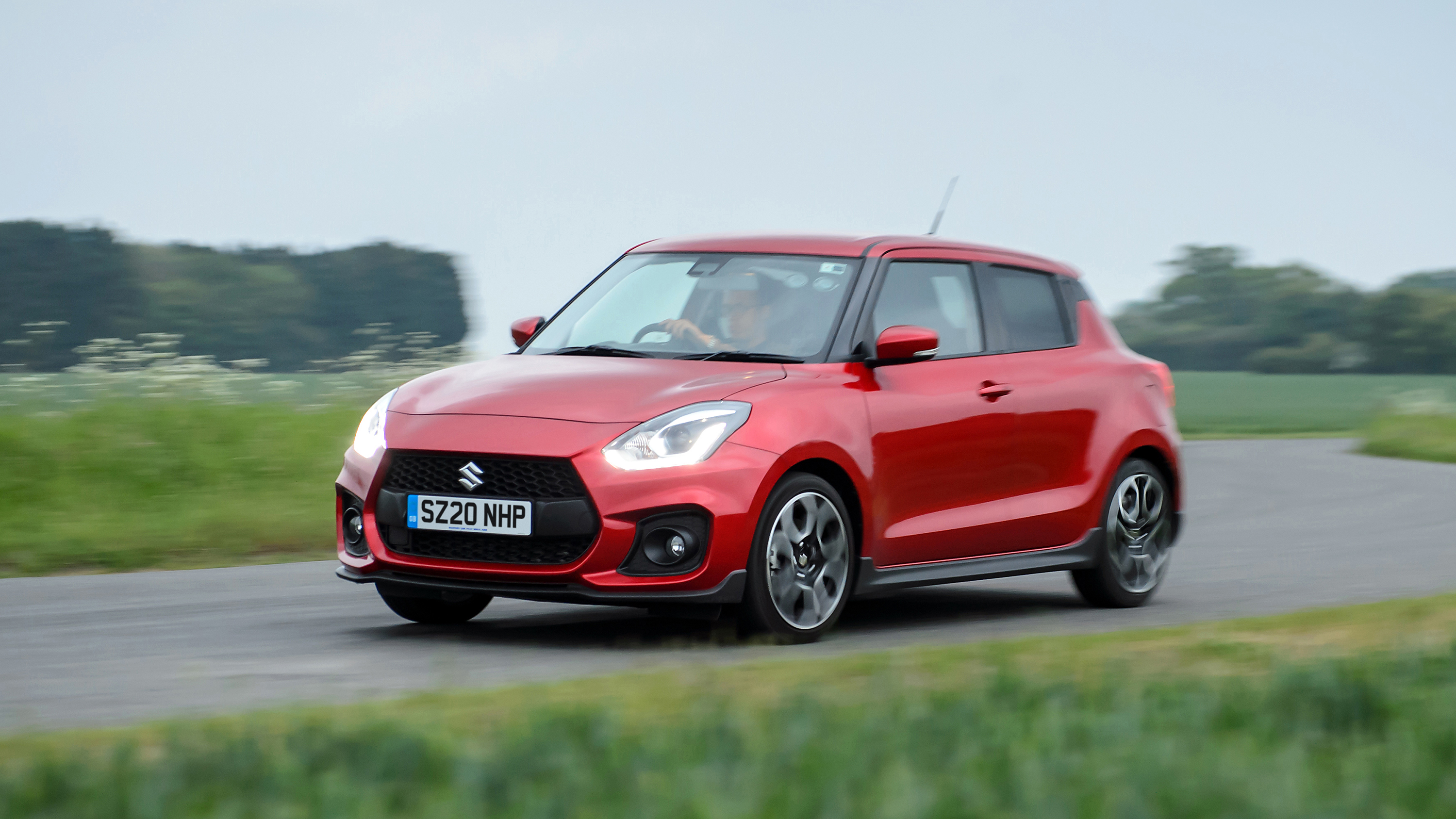 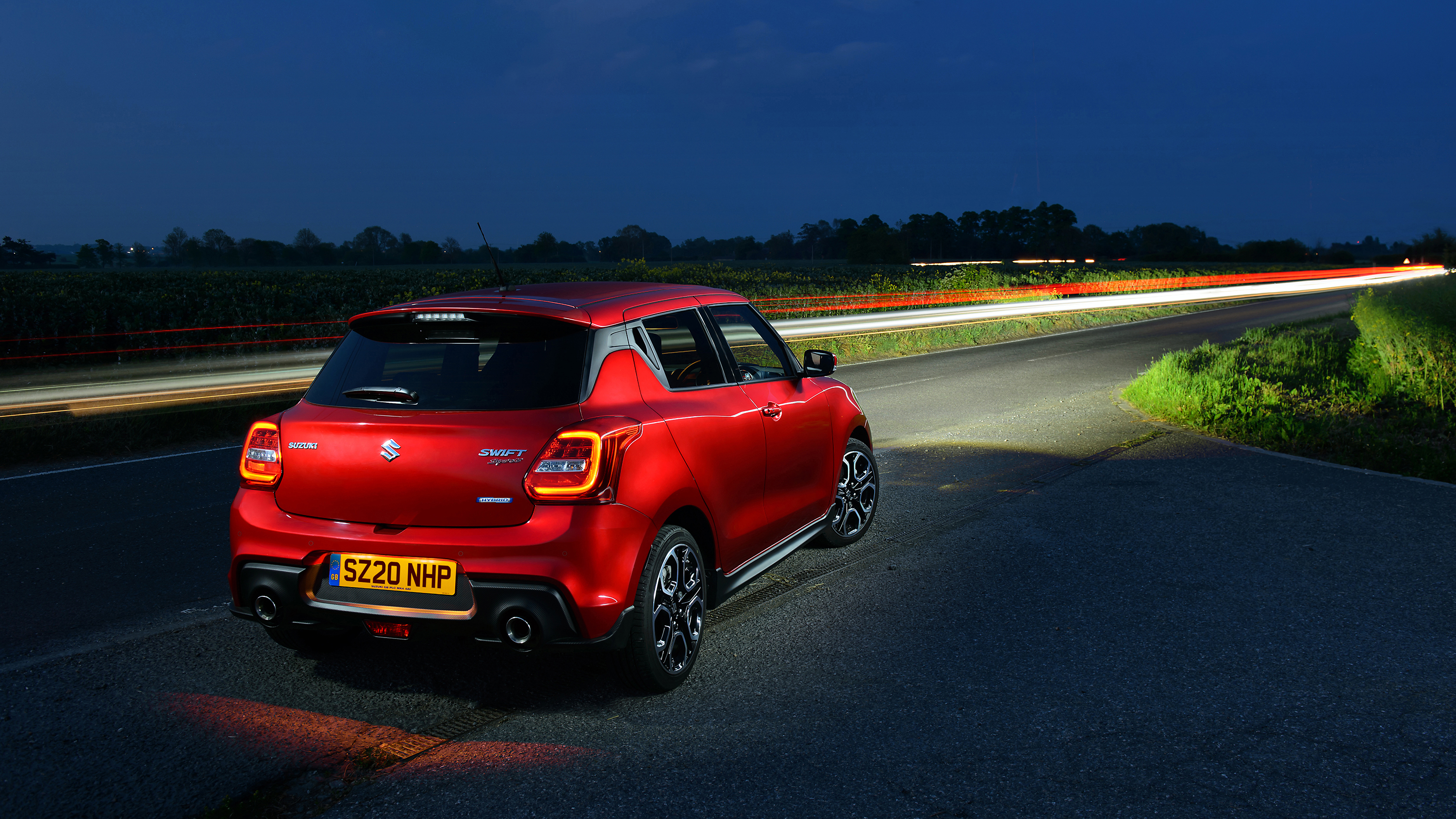 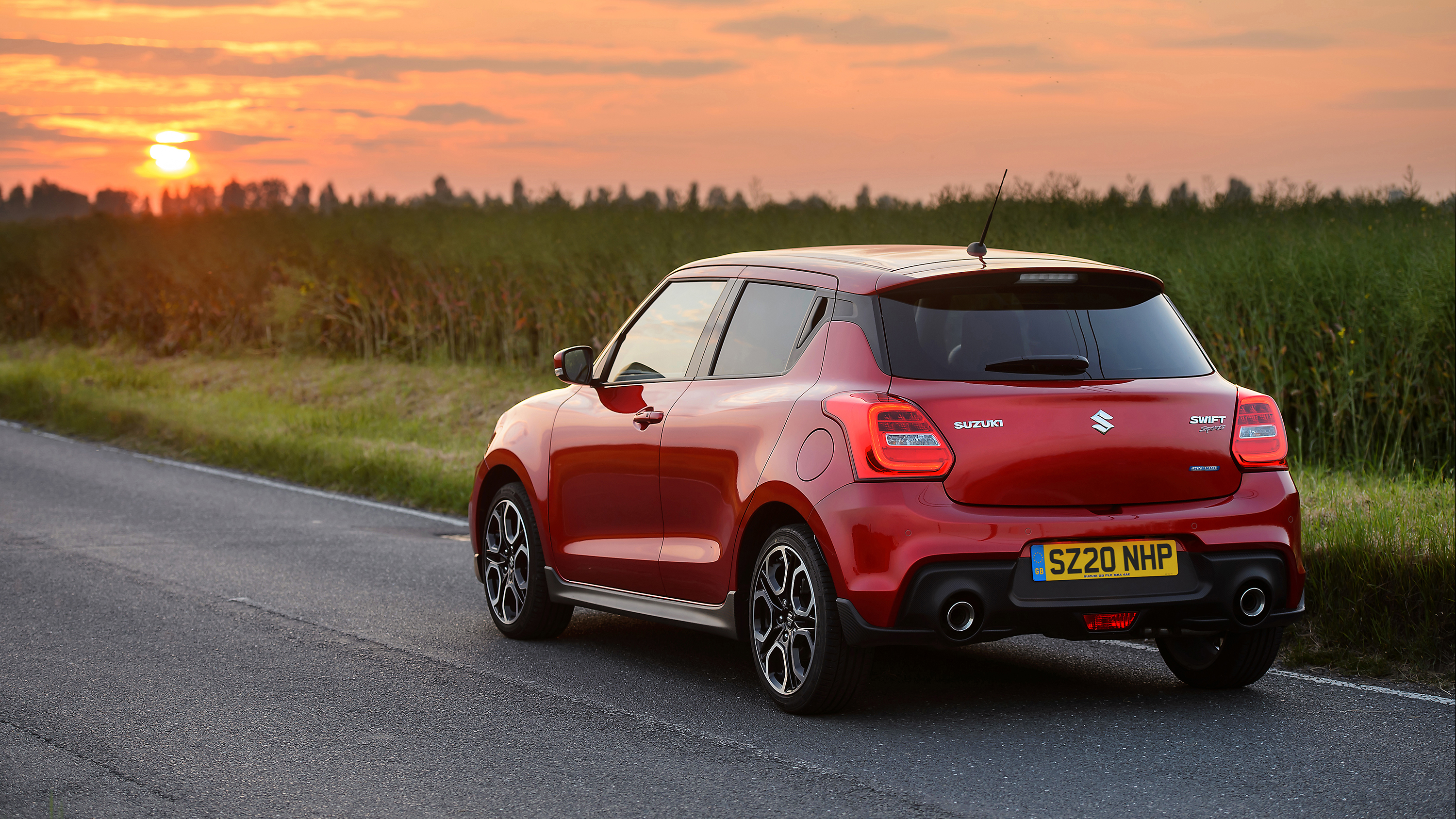 Looks good, drives well and is packed with kit

It's no longer quite so swift

You’re looking at something that, in recent years, has been a bit of a Top Gear hero. Where the Suzuki Swift dawdled through the Nineties as cheap, dependable but ultimately charmless transport, a mid-Noughties revolution suddenly made it one of the most appealing small cars on sale. Suddenly charm was its currency.

Launched around the time as the reborn Fiat 500, it was just that bit more forward thinking. And loads better to drive, especially in vivacious little Swift Sport form. One of the diddiest performance cars on sale also managed to be one of the most gratifying. Quite the trick.

So where are we now?

Well, two reinventions and a handful of facelifts later, this is what the modern-day Swift now looks like. Still a punchily styled car, implementing the slightly overdone ‘hidden rear door handle’ trick better than almost all its rivals. This remains a deftly designed supermini, one that packs an uncommon amount of space and practicality into a titchy platform.

The Swift has also vastly outlived its Baleno stablemate. Several years ago, Suzuki decided it would tackle several corners of the car market with two models apiece: one that was fun and funky, one that was studious and sensible. The Swift, you might have guessed, was the former. The fact it’s still on sale where the Baleno is a distant memory (go on, just try picturing what it looks like) suggests the buying public appreciate a sense of humour.

You’ve not mentioned engines yet.

There’s a chance we may have been avoiding the subject. While this generation of Swift launched with a choice of engines, among them a game little 1.0-litre petrol, things have changed. Suzuki has hybridised its whole range and made that a selling point, perhaps to the detriment of one of the keenest little cars on the planet.

These aren’t hybrids you plug in, nor ones you’ll eke a dozen or two miles of swishy, silent range from. Instead they’re mild hybrids, chipping away at fuel consumption in the background without impacting on how you drive or run the car. But they’ve added cost and dented performance in the process.

The Swift now comes with two engine options. The regular Swift uses only a 1.2-litre 12V mild hybrid, with a demure 82bhp and 79lb ft driving either the front or all four wheels. Yep, a 4x4 version is an option, though it stretches out the 0-62mph time from 13.1 to 13.8secs. But admirably still weighs less than a tonne.

The Swift Sport, meanwhile, uses a 48V mild hybrid system allied to a 1.4-litre turbo engine for 128bhp and 173lb ft peaks and a 9.1-second amble to 62mph. It’s front-wheel drive only, and unlike the base Swift there’s no automatic gearbox option. Given it’s a dinky little hot hatch, we’re cool with that.

Naturally the mpg and CO2 figures are more impressive than ever – 57.2mpg/111g/km as standard and 50.1mpg/127g/km for the Sport. But prices are also up; the most basic Swift is now around £13,000 (fine) but the Swift Sport has ballooned to over £20,000 (less fine). Perhaps oodles of standard equipment – which you do get – can compensate.

Has the Swift passed the prime of its life? It’s certainly a bit less spunky than it used to be, its performance dumbed down a bit by more efficient mild-hybrid powertrains. In something sensible like a Jazz or Yaris we’d not mind as much, but the featherweight Suzuki still has an agile little chassis just begging to be thrown around. The lethargic performance of the base 1.2 is a disappointment, while the Swift Sport is a hot hatch that’s been left to cool on the worktop a little too long.

But both remain nicely put together and brimming with equipment. They’ll be a doddle to live with and you’ll likely not walk out of a Suzuki showroom (or shut down the Suzuki web page) without a healthy discount. It may not be the plucky hero of old, but the Swift still has a couple of USPs up its sleeve. Its performance just no longer tallies with the badge on the boot lid. 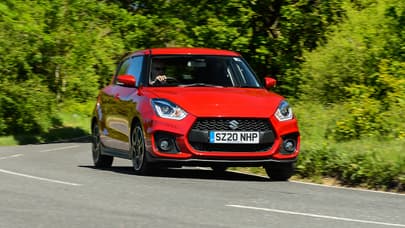 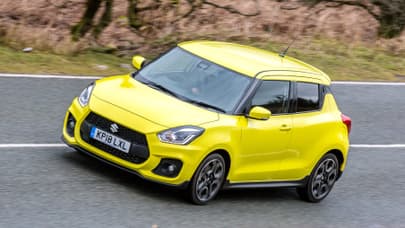 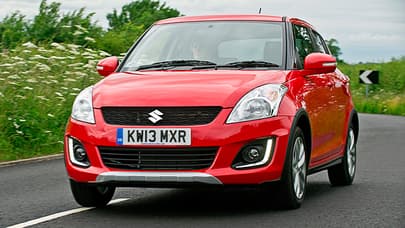