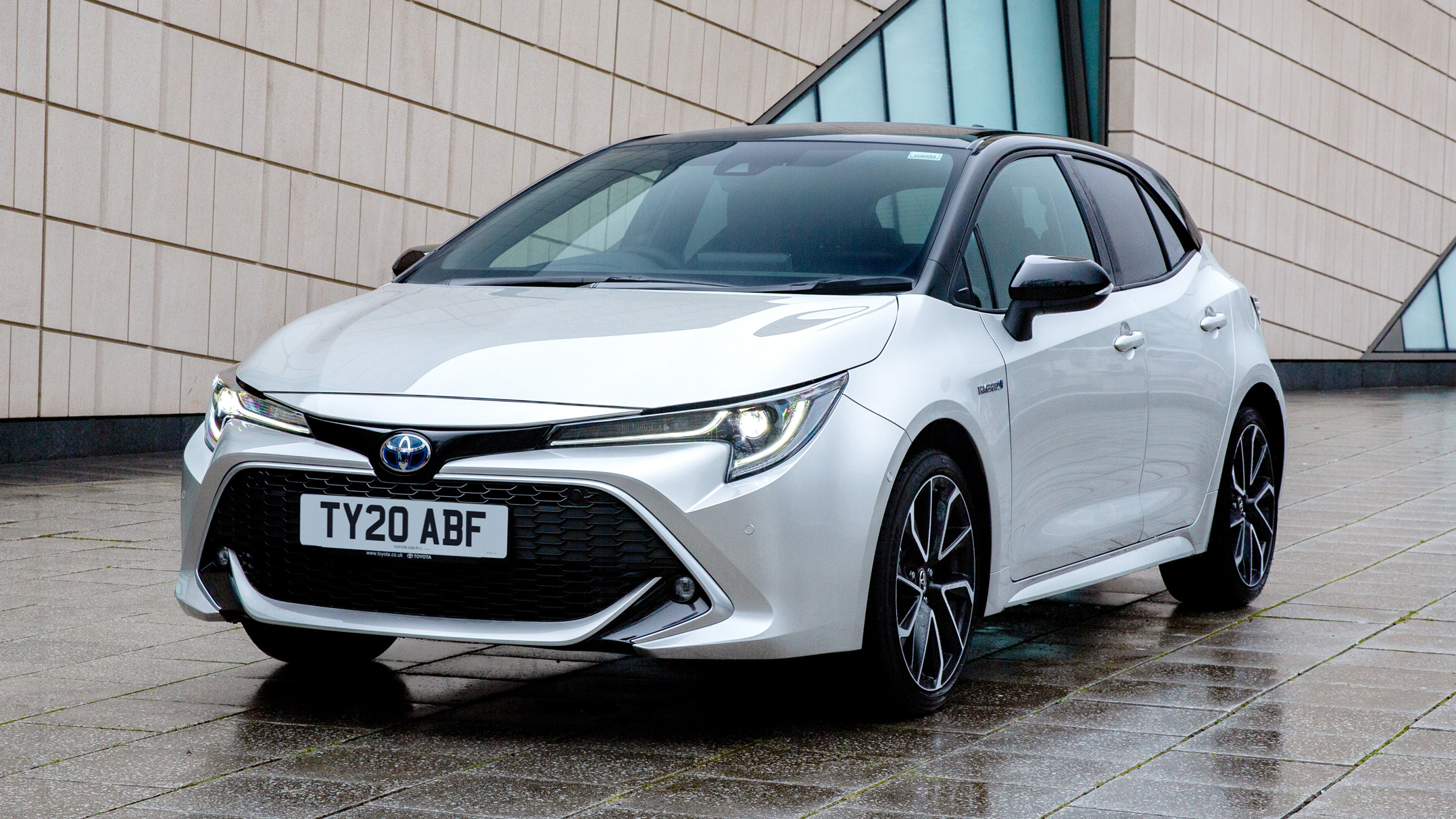 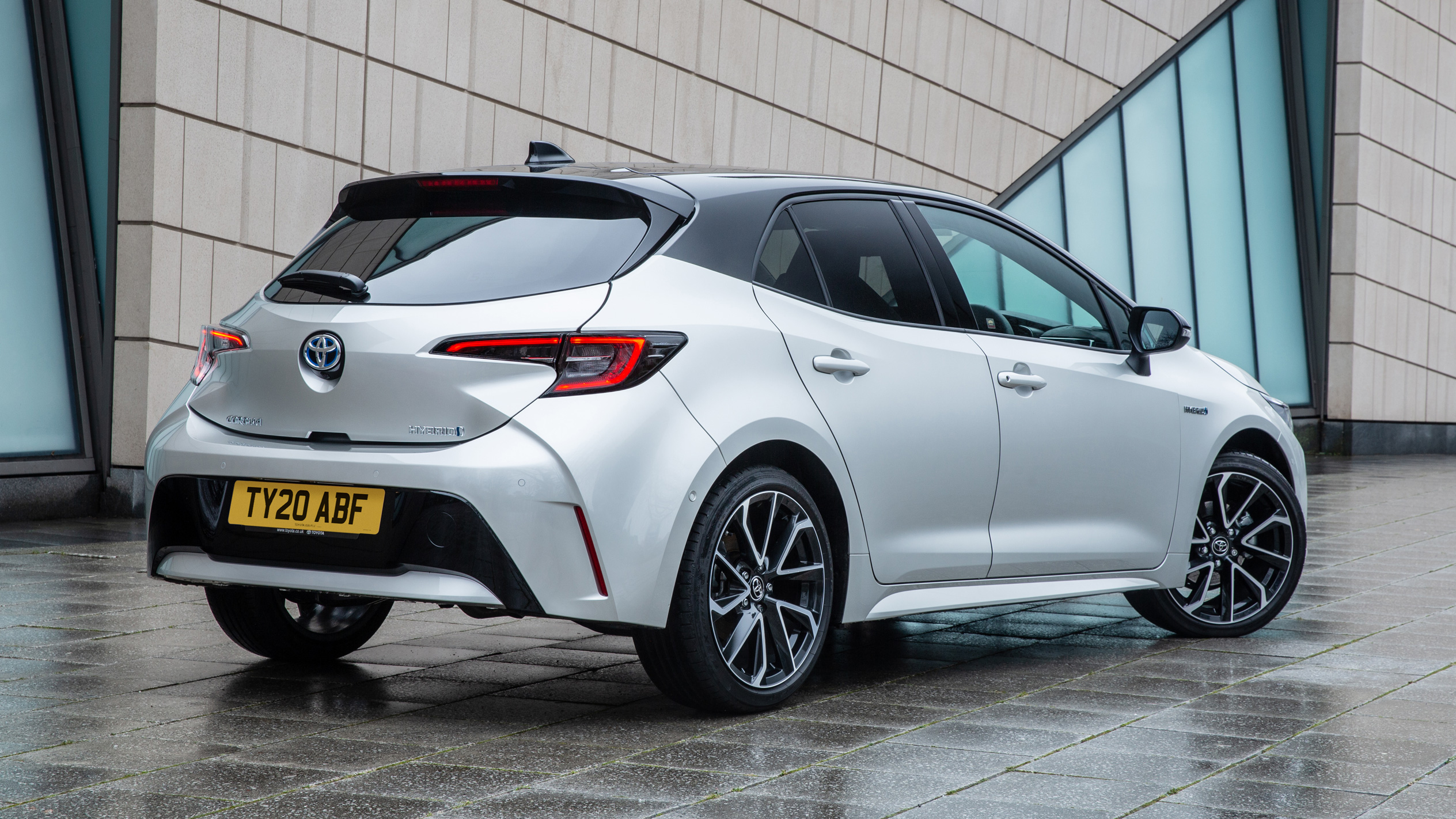 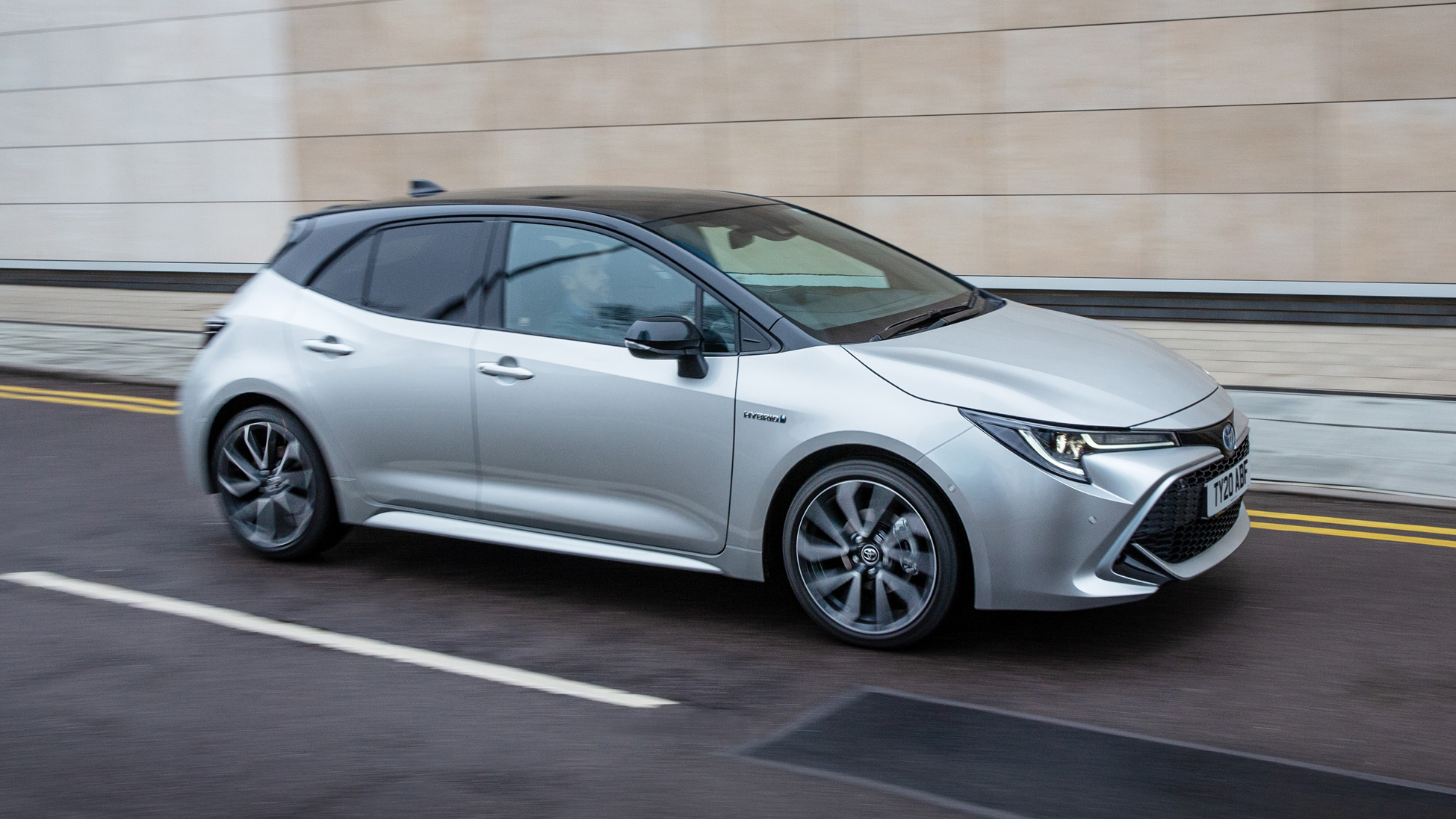 Coarse when worked hard, not much fun, should be roomier

Oh, it’s only the best-selling badge in the whole car industry. The Corolla passed through 50 million sales over its 12 generations in 2021, but the more astute among you will note it has only recently rejoined the fold in the UK, replacing the Auris having itself departed in 2006. After two generations out it would appear Corolla is more trusted, and the badge is back.

Attached to arguably the best-looking iteration of the car in its sixth decade of existence, too. It’s based on a brand-new platform, during the development of which Toyota prioritised good looks and decent handling. At one glance, the former appears to have been nailed, more on the latter on the driving tab.

Its platform is shared with the C-HR crossover, which is about as handy to drive as such crossovers get, but the Corolla aims to take it a step further with quicker steering, more advanced rear suspension and a lower centre-of-gravity. Indeed, the car’s chief engineer is well aware some people think ‘Corolla’ is just a synonym for ‘boring’, but reckons the new looks and handling can turn that on its head.

Intriguing. What the situation with the engines?

In keeping with the current climate, there are no diesels. In fact, even the old entry-level, 114bhp 1.2-litre petrol turbo has fallen by the wayside. Now it's hybrid only.

Thus there’s a 120bhp 1.8-litre and 178bhp 2.0-litre, both described as ‘self-charging hybrids’. AKA you can’t plug them in. Toyota does reckon you’ll be able to do a good chunk of your commute in electric-only mode, though, thanks to the level of electrical power recovered from the engine.

Not very, no. The 1.8 version combines a 10.9sec 0-62mph time with 110g/km of CO2 emissions and 57.6mpg. The 2.0 claims 0-62mph in 7.9secs alongside 118g/km and 54.3mpg, which are still sensible figures. It also offers paddleshifted gearchanges via steering wheel paddles, but given both cars use a CVT transmission, these are effectively simulated gears.

Got it. What else do I need to know?

There are two body styles to choose from; the hatchback is 40mm longer than the old Auris, every millimetre contained in the wheelbase to make it roomier. You can also have an estate – clunkily named the Touring Sports – about which you can read by clicking these blue words.

Both are manufactured in Burnaston, Derbyshire, so if you want to give the British car industry a bit of a shove in the right direction then, like the similarly Jap/Brit fusion Honda Civic and Nissan Qashqai, you can feed your patriotism by buying one. But should you?

“The Corolla is back, looking better than ever, but still short on fun”

The Corolla looks more striking than ever, and proves Toyota is really on a roll with making its cars less boring (by its own admission). The looks alone may tempt some people away from competitors like the Focus, Astra and Civic, as might its British-built status.

What they’ll find is a car that now exclusively offers hybrid powertrains and thus is angled away from keen drivers, no matter how sporty its pitch. Instead, the Corolla is about as quiet and calming as hatchbacks get, so long as you don’t work its coarse CVT transmission too hard.

That – and its cost saving for business users – is the area it stands out from its many, many talented rivals. Because in terms of tech, practicality and simple enjoyment, it falls short of the best in class. 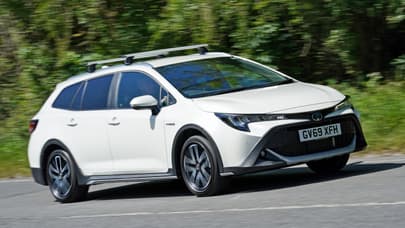