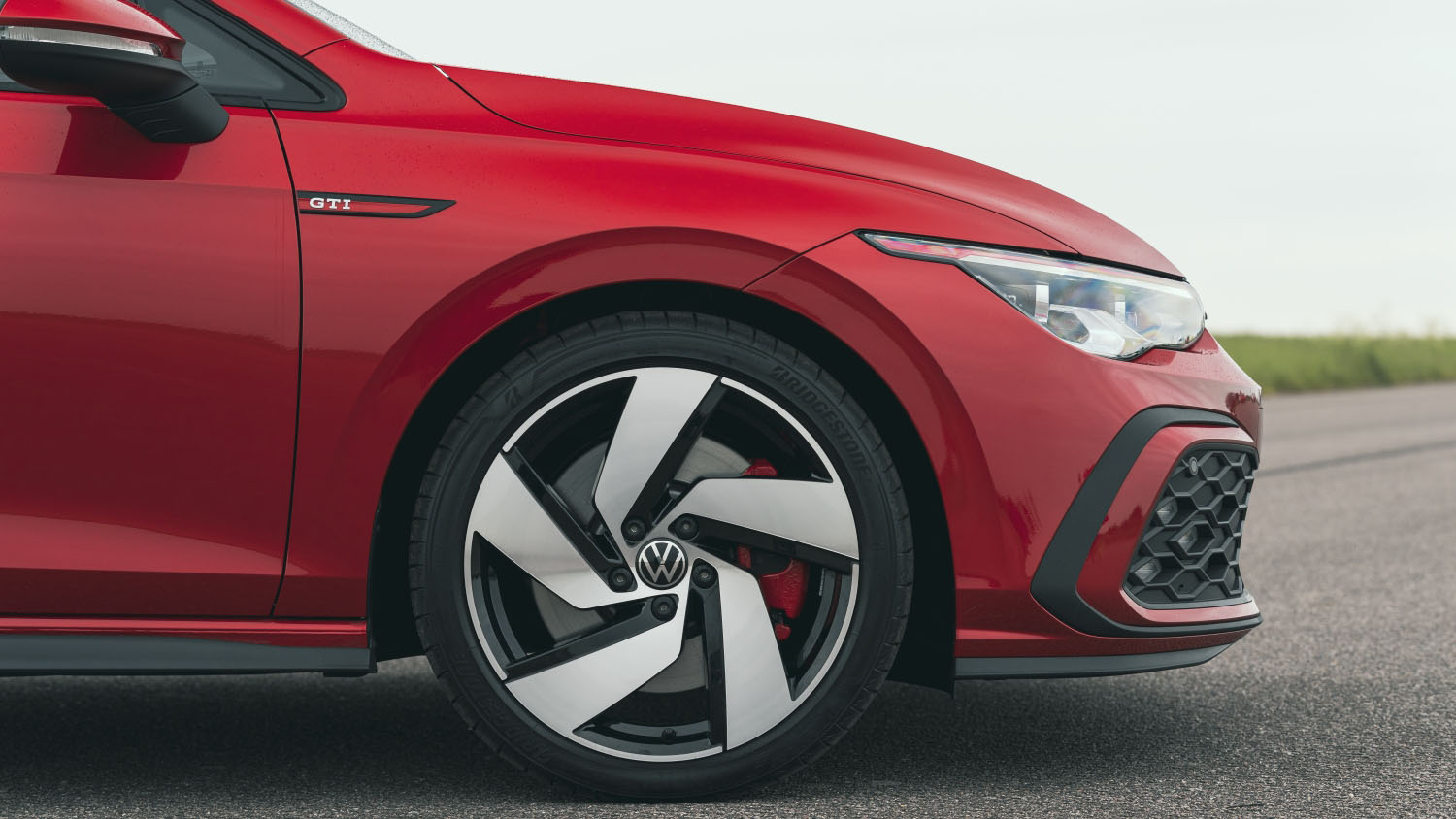 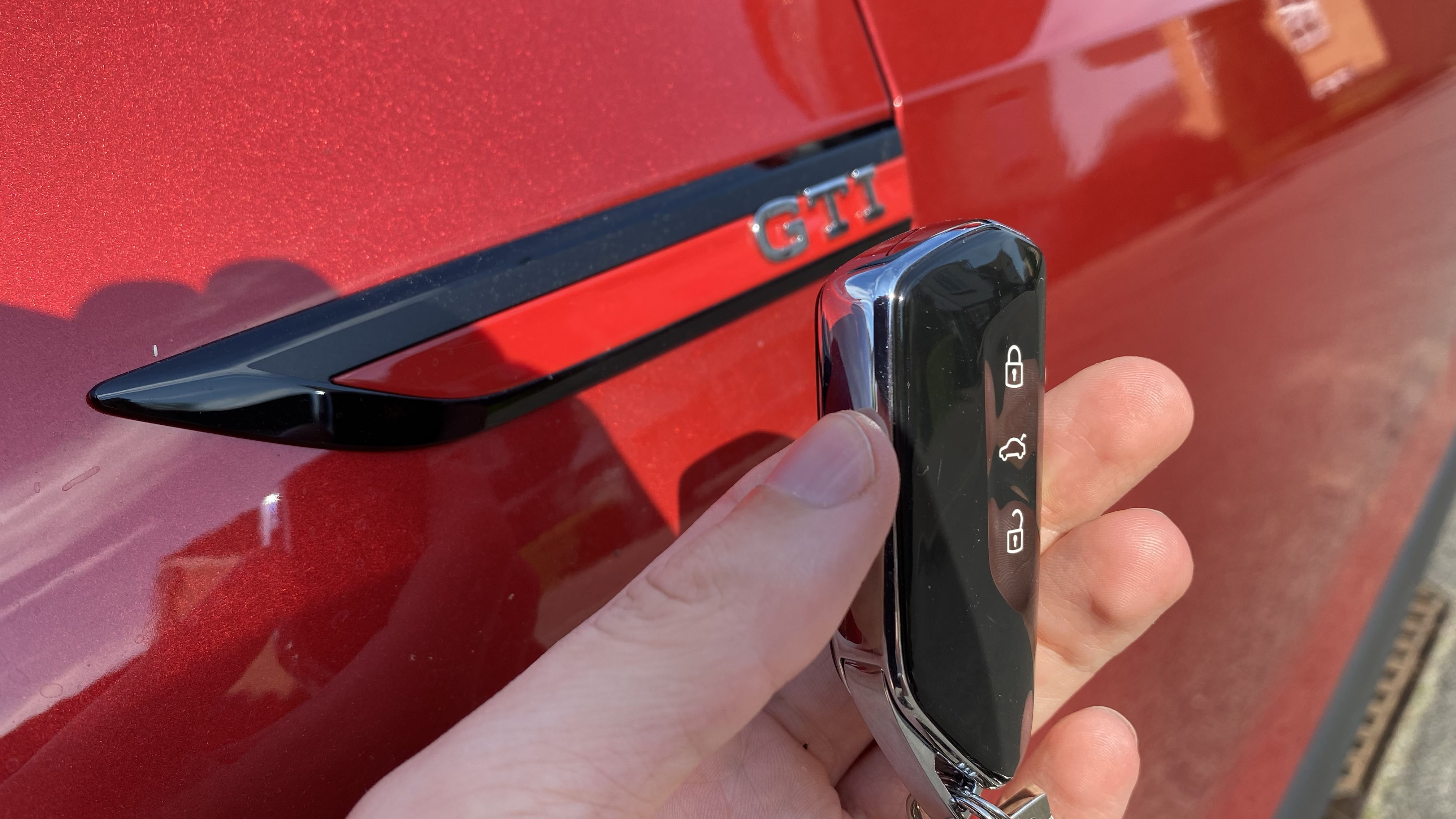 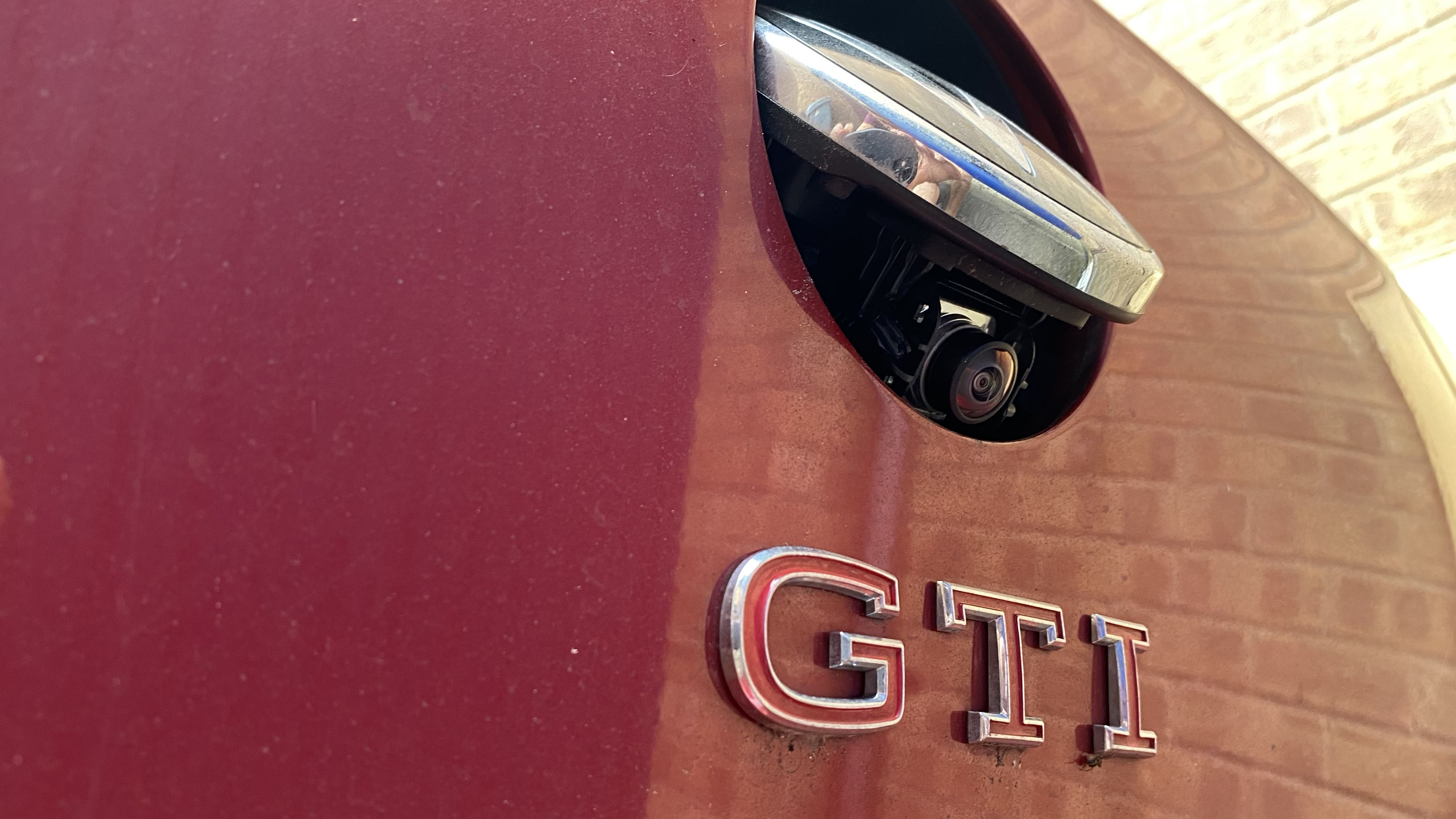 The good, the bad, and the weird quirks of the new VW Golf GTI

In order to bring you the very latest hot-off-the-press thoughts, observations and comment on cars like the new Volkswagen Golf GTI, I have a list in the Notes app on my phone. If something pops into my head, I type in. So, since it’s been a quieter week for the Golf, here’s a few nuggets from my stream of consciousness.

•    Keyless entry. Hmm. I wasn’t convinced by keyless entry and start on the last Golf: I ran a Mk7 R for 14,000 miles and found the system haphazard when it came to actually releasing and securing the doors. It used to be optional, but now it’s standard equipment in the UK.

VW has solved half that problem for the new Golf. I’ve got the proximity unlock feature turned on, so the car senses when the key is nearby and unlocks without me having to tug the door handle. This is monumentally useful when approaching the car with heavy shopping or if the key is buried in my rucksack and I can’t be bothered to dig it out.

However, it’s too sensitive for its own good. I’ve just moved house and at the new Chez Kew, my driveway is now right outside the lounge window. If I’ve got the car keys in my pocket and get up off the sofa to go and make a cup of tea, the GTI excitedly blazes its LEDs, unfurls its mirrors and CLACKS the locks, because the poor thing thinks we’re going for a drive. Not sure my new neighbours appreciate the 11pm searchlight treatment.

The keyless locking – accomplished with a stroke of the door handle – was inconsistent in the first few weeks, but I seem to have got that sussed now. It’s very sensitive to the door handle getting mucky, and doesn’t want to know at all if it’s raining.

Lastly, on more than one occasion, I’ve successfully accessed the car, sat down, belted up and pressed the throbbing ENGINE START button to be greeted with a tedious bong and a ‘Key Not Found’ message. Which, when said key is poised in the cupholder, is a bit silly.

•    In the ‘praise’ column, let’s hear it for the reversing camera. A £300 extra, and not strictly necessary on a sensibly sized family hatchback. What VW still does so well is the under-badge hidey-hole mechanism, which keeps the lens protected from spray and grot, so the back-up view is always crystal clear.

Unless the screen packs up and bricks itself, which happens one in every ten times I select reverse. Good ol’ progress. When was the last time your rear-view mirror needed turning off and on again?

•    Oi Wolfsburg, where’s my glasses holder? I mean glasses for sun, not for drinks.

A feature I really appreciated in the old Golf Mk7 was a spring-loaded compartment hidden just ahead of the ceiling lights, which was sized for sunglasses and thoughtfully padded so your knock-off Roy Bans didn’t get scratched.

I always kept my shades in there, in case of one of those freak British summer days I’ve read about in fairy tales where the clouds roll away and the sun comes out to play. Not any more.

VW filled in this helpful locker for the Golf 8. It’s just a plastic wasteland. I reckon it’s now full of gubbins powering the forward-facing sign-reading-accident-avoiding camera. Bloody good job too – not as if I can see into the glare of the sun now, is it?