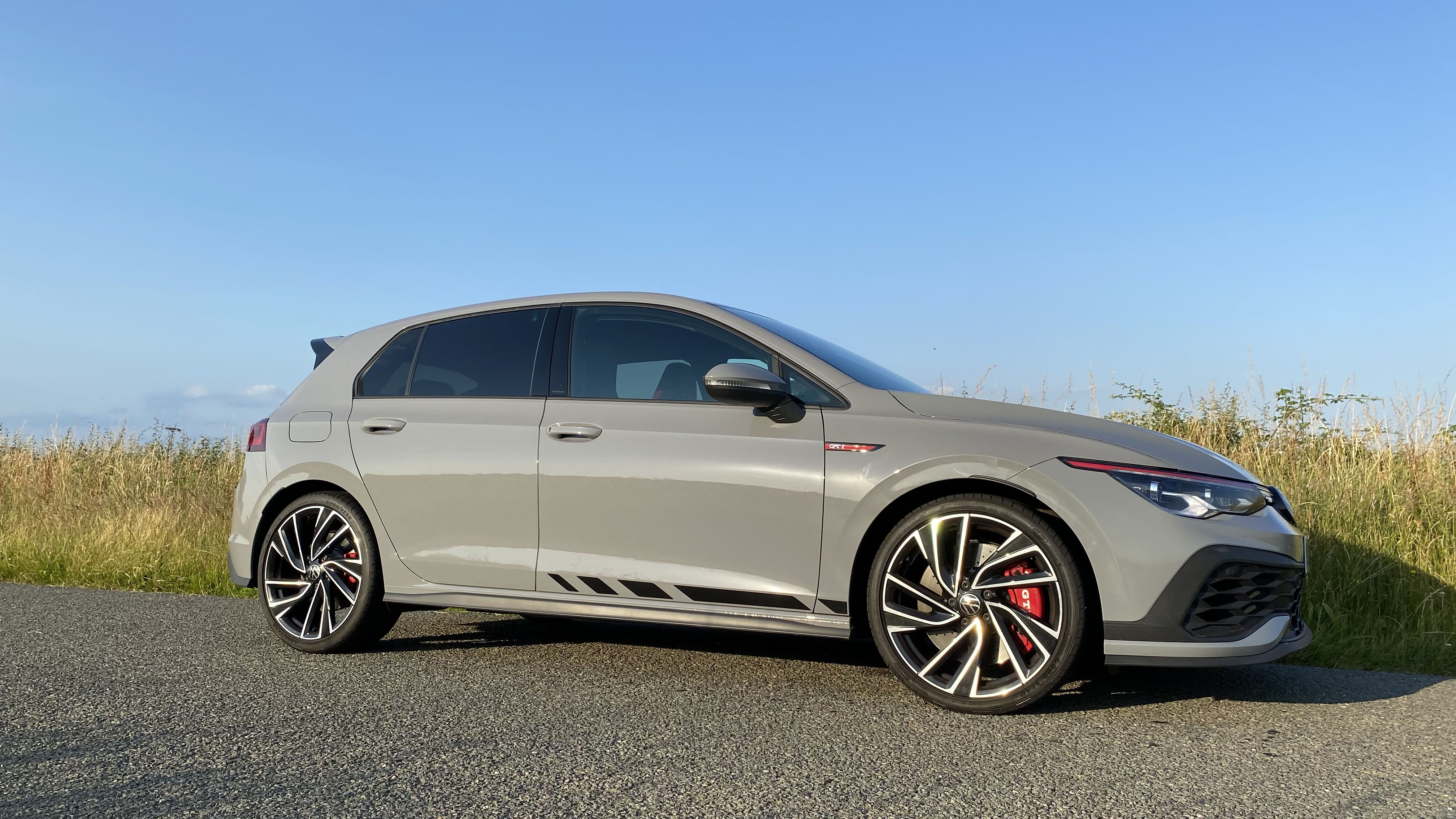 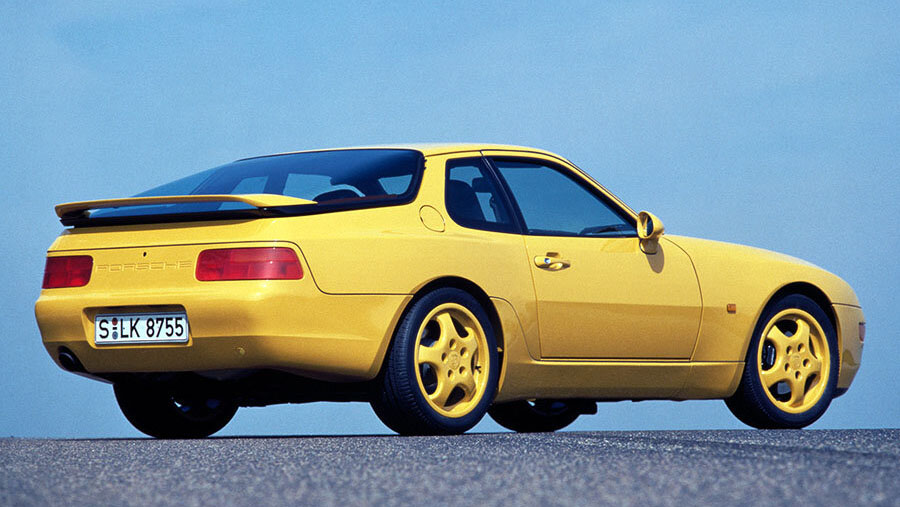 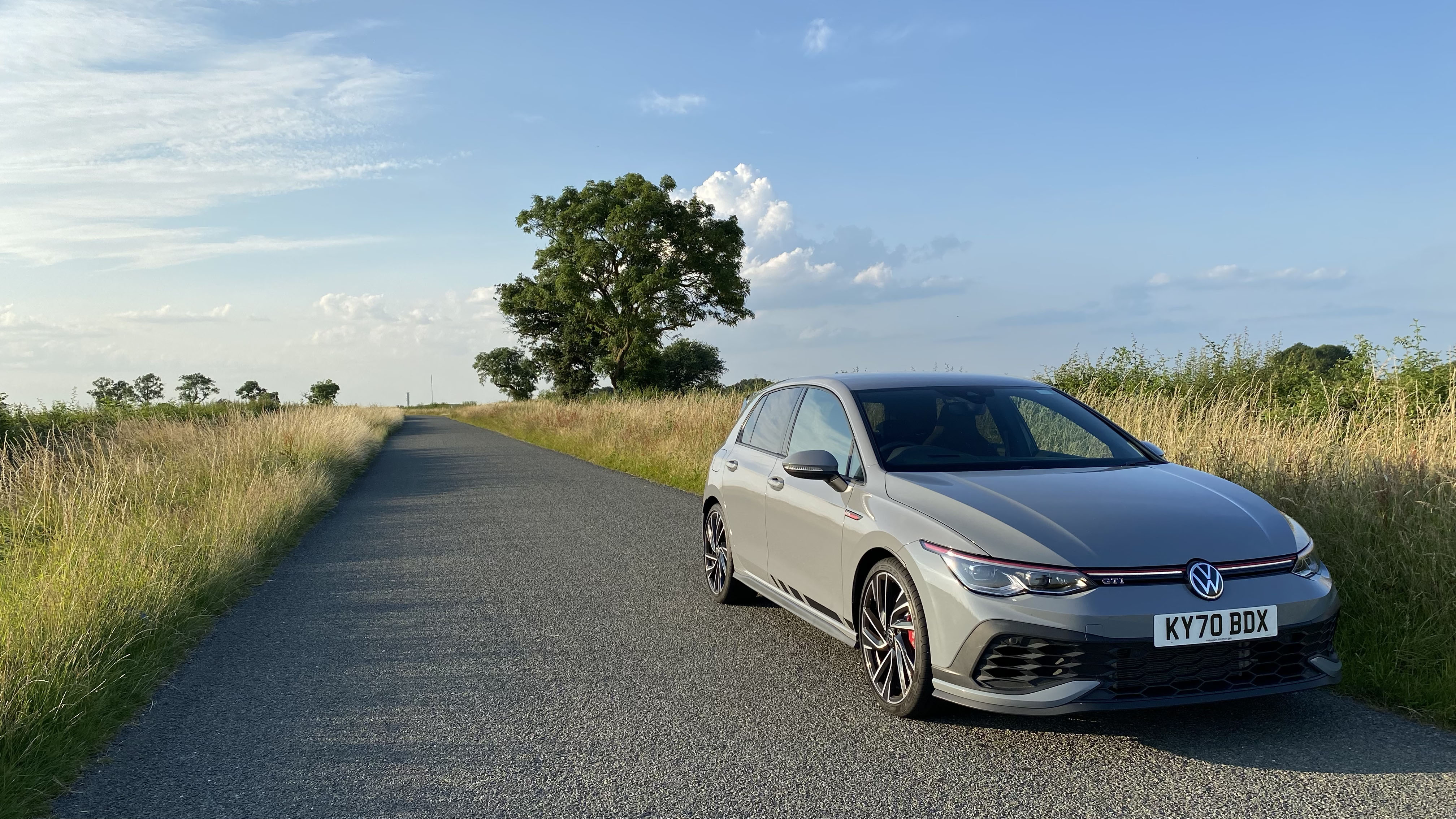 Does this Golf GTI deserve the name 'Clubsport?'

Here goes. Last time someone dared speak ill of a car’s NAME in the Top Gear Garage, Vijay’s objection to BMW naming its new young person’s hot hatch in tribute to a line of old models no-one under the age of 40 can remember copped him some flack in the comments. Yes, we do read them.

Anyway, I stand in solidarity with Vijay. He’s right. The 128’ti’ is a silly name. It should have just been called the 125i. But I digress. In the firing line this week: the Golf GTI Clubsport. Why, exactly, does it deserve the name ‘Clubsport’?

The GTI Clubsport is not a lightweight. At 1,461kg, it’s actually 13kg heavier than a standard GTI with the DSG gearbox. Because of its beefed-up running gear, taller wing, and a bigger turbo.

It’s certainly not hardcore. It has climate control, space for five, and the only time there’d ever be a cage in the back is if I needed to pop to the vets.

The seats are the same shape as regular GTI’s only with no tartan motif. While the tyres are stickier than a normal GTI, it’s perfectly safe to get caught in the rain, instead of aquaplaning clean off the road on some barely-legal semi-slicks when the bloke in front uses his windscreen-washers.

I know it’s just a name. I know we’re just talking trim level semantics. But heck, if car folks can’t get spooled up about special edition names, then what do we have left? Forums got awfully upset when Porsche once popped the ‘R’ badge on a Cayman. Beards twitched when Ferrari recycled ‘GTO’ onto a 599 which was in no way ‘omologato’. And who can forget the infamous Ford Mustang Mach-E controversy of 2020?

It’s got an impressive spec, this GTI. I’d have no objections if it was called the GTI Nürburgring Edition (it has a specific mode after all), or GTI 300 (the power output).

But GTI Clubsport? Not for me. Somehow, that name needs to be earned. Which is possibly which there isn’t a single ‘Clubsport’ badge anywhere on or indeed inside this car…