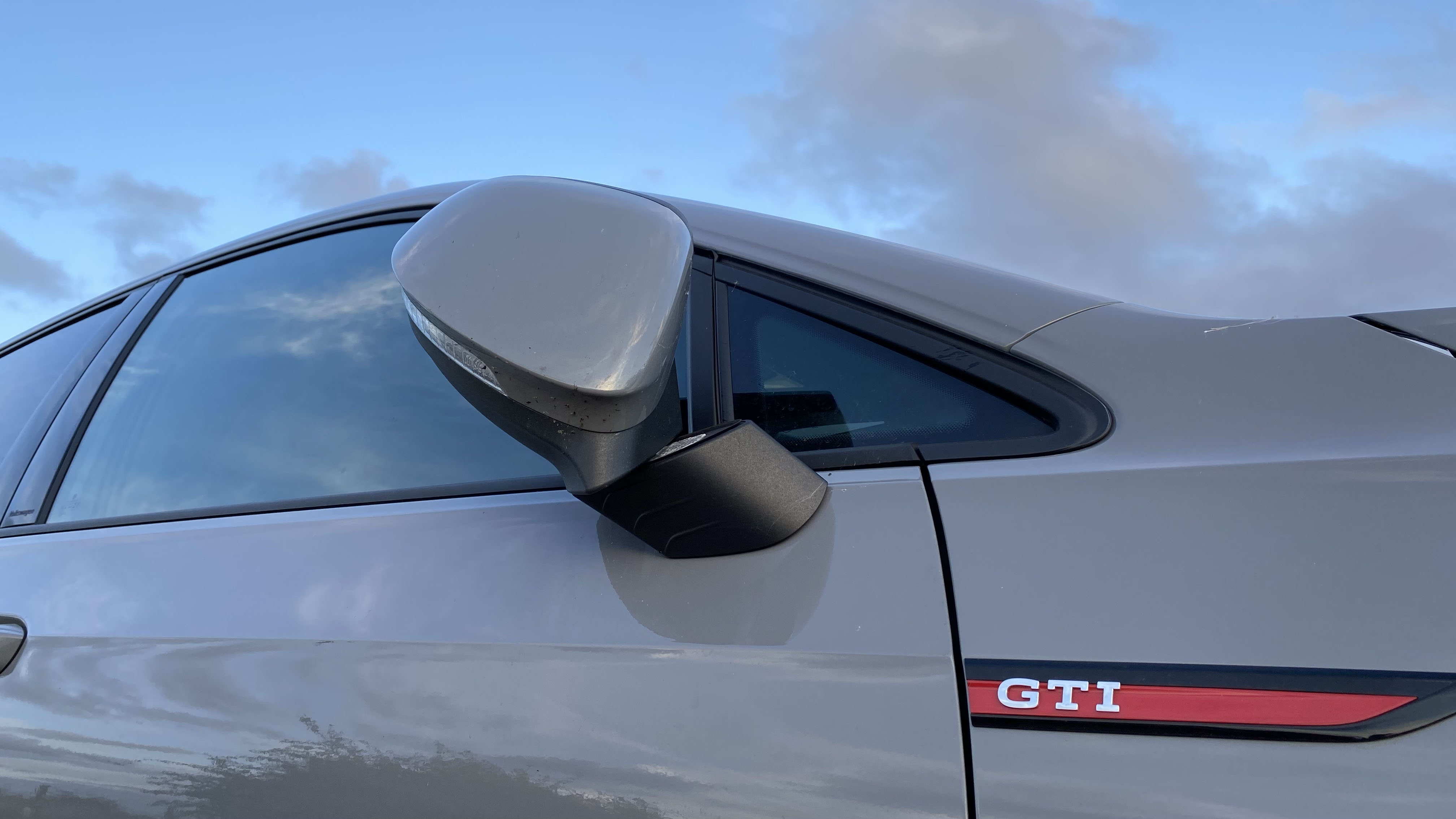 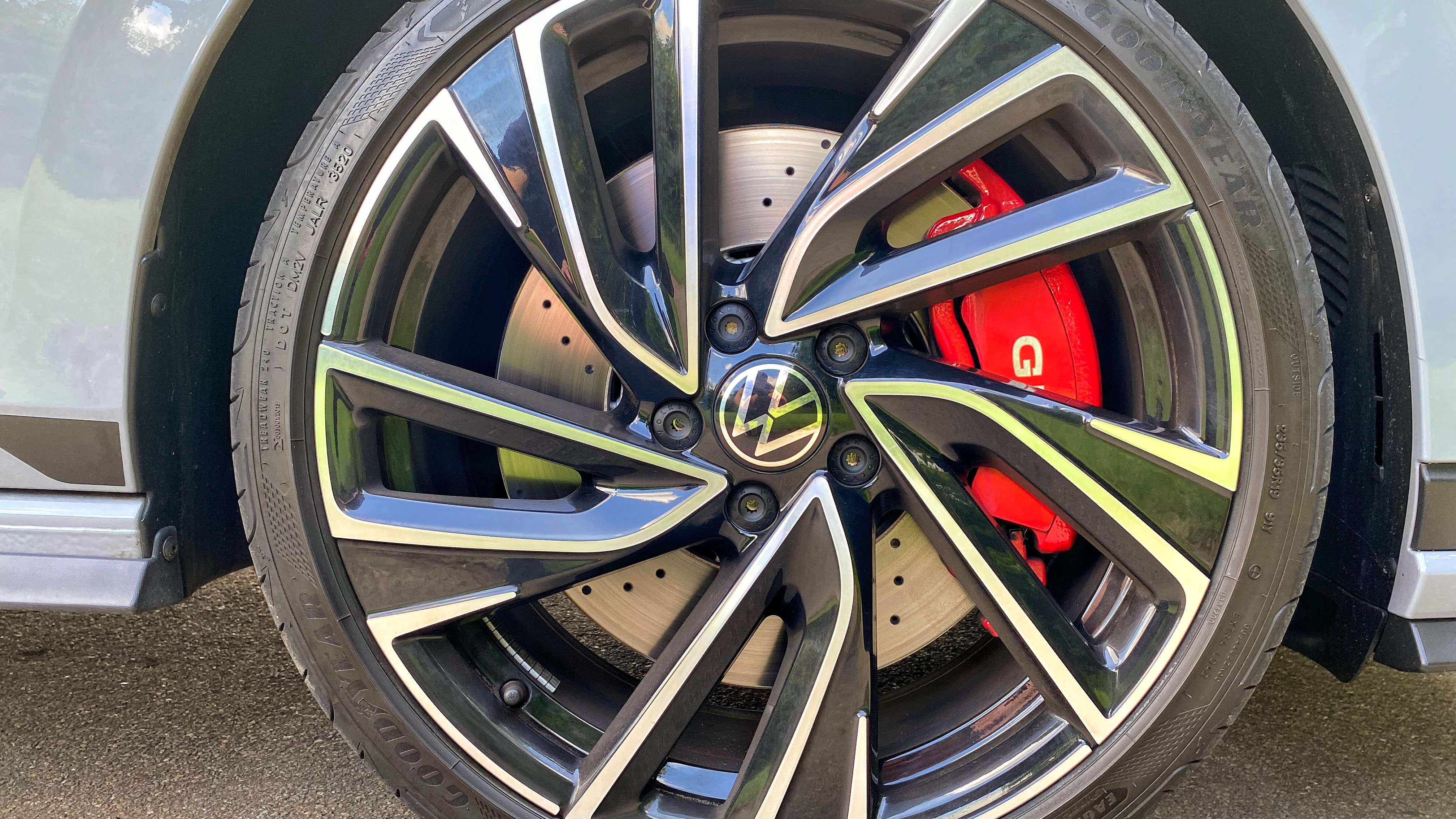 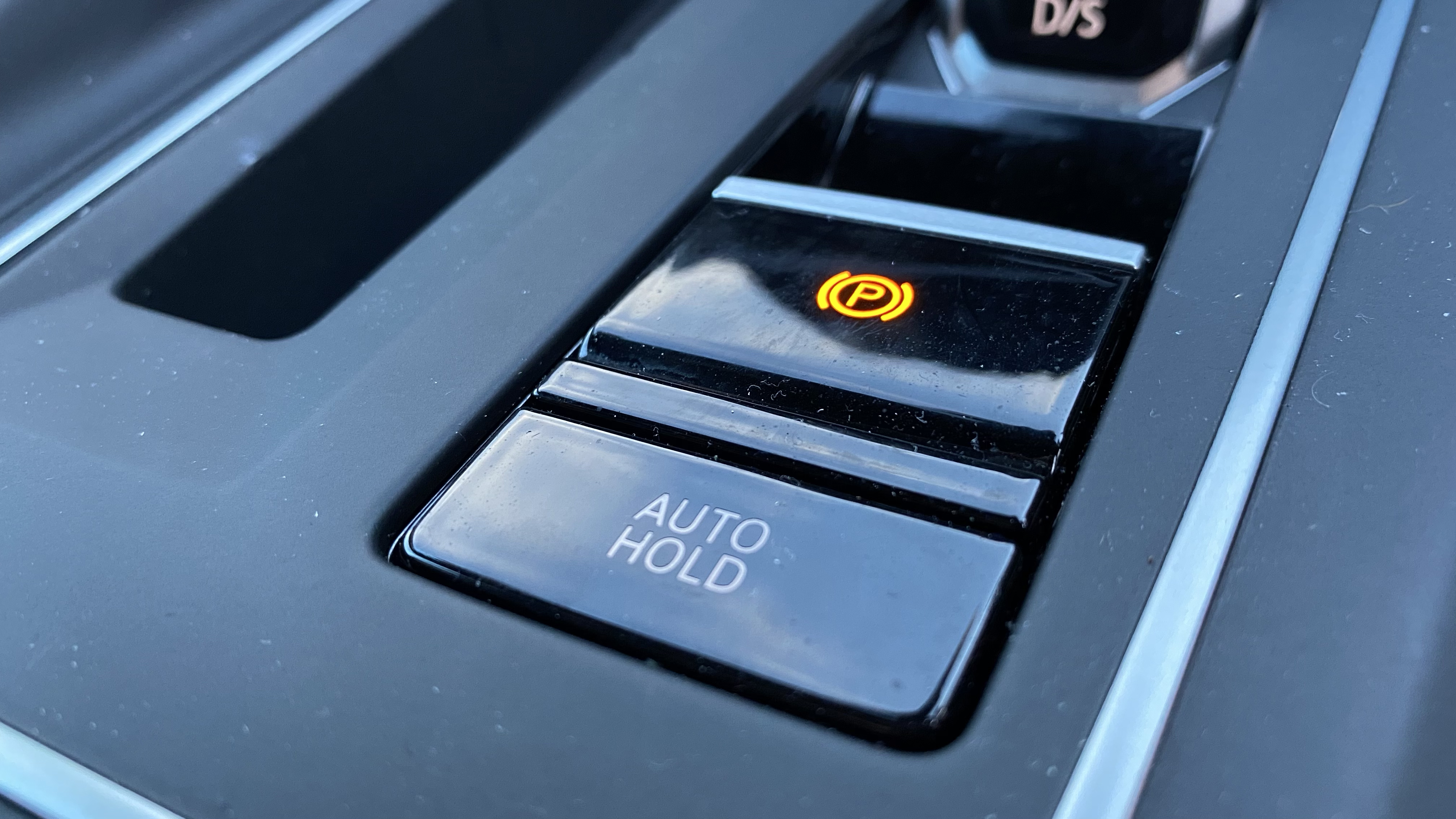 As you know this has been an unusual long-term test: instead of living with one car for six months or a year, we’ve gone from a boggo GTI for three months to this here Clubsport for three more.

You’d expect, if nothing else, that the fundamental Golf bits – the pieces that aren’t ‘GTI’ in any shape or form – would be consistent. Identical, even. But they’re not.

Let me explain. Let’s take the 10-inch Discover Pro touchscreen as a kick-off. Both GTIs had this £1,600 option box ticked. Both run the ‘1666’ software version, which is apparently buggier than the ‘1668’ version. But while the screen in the standard red GTI packed up on the hottest day of the year – taking the air-con menu with it – and consistently froze a couple of times a week – the Clubsport’s display is better-behaved.

Still laggy of course, and the interface remains childish. But it doesn’t completely go on strike half as often. Good.

So, here’s some ‘bad’. The keyless entry. Standard on all GTIs, it was largely foolproof on Mister Standard Engine. But the Clubsport’s is largely foolish. Most of the time it appears to most onlookers I’m trying to break into someone else’s car as I stroll smugly up to the door and tug on the door handle, which refuses to budge. I’ve reverted to using the buttons on the key, un-evolving back into an automotive amoeba.

I’m wondering if this next one is to do with having the DSG gearbox instead of the manual, but the Auto Hold electronic handbrake is a smidge stickier. To set off in the red car I brought the clutch up, and just as it found the biting point the handbrake would whirr itself seamlessly loose, and we oozed away.

The Clubsport’s auto-chock is quite grabby, so if the car’s been parked for a day, we lurch off my driveway as if under the influence of launch control.

Oh, and have you ever owned a car fitted with a piece of tech, got really used to it, then realised it’s now spoiled you for life? Yep, me too. This time, it’s folding door mirrors.

The red GTI had ‘em, but this Clubsport does not. Besides being a shameless rip-off not to include auto-folding mirrors on a near-£40,000 premium hatchback (shame on you, Volkswagen accountants), it’s a proper 1990s throwback to dash around the car pre- and post-journey to manually CLUMP them in and out. It’s physically too wide to fit in my garage with them extended as well. I’d gladly swap the winter pack or the reversing camera to get moto-mirrors back in my life.

You’d imagine in 2021 that the idea of getting a ‘good batch’ or a dud would be antiquated. We sometimes talk about ‘Friday afternoon cars’ which seem to have been built in a hurry as the shift overtime bled into Pub O’Clock, but on the whole, cars seem to be mass-produced consistently these days. And yet, two Golf GTIs selected at random have a fair few quirks. I think we’re supposed to call that ‘character’…