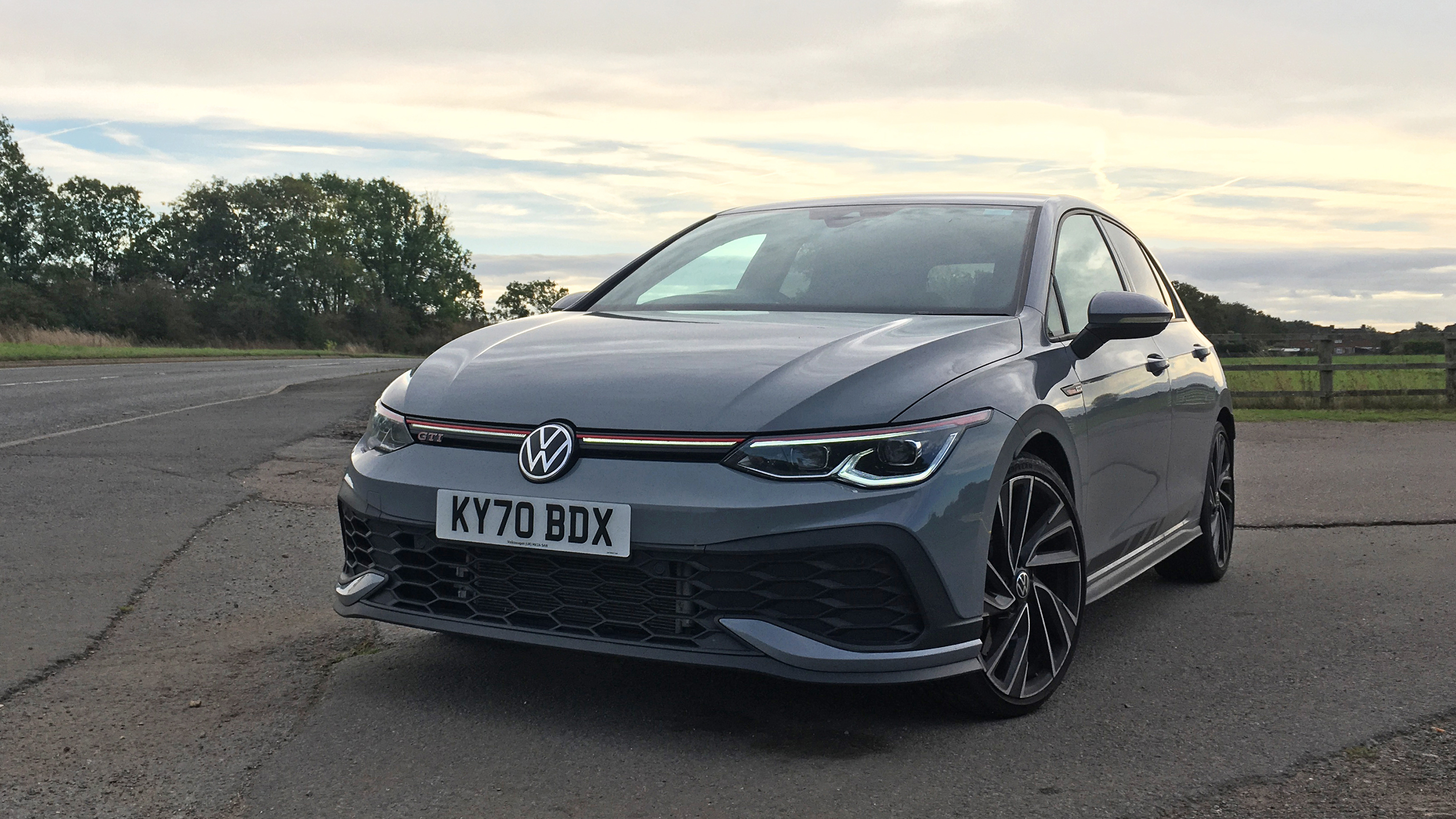 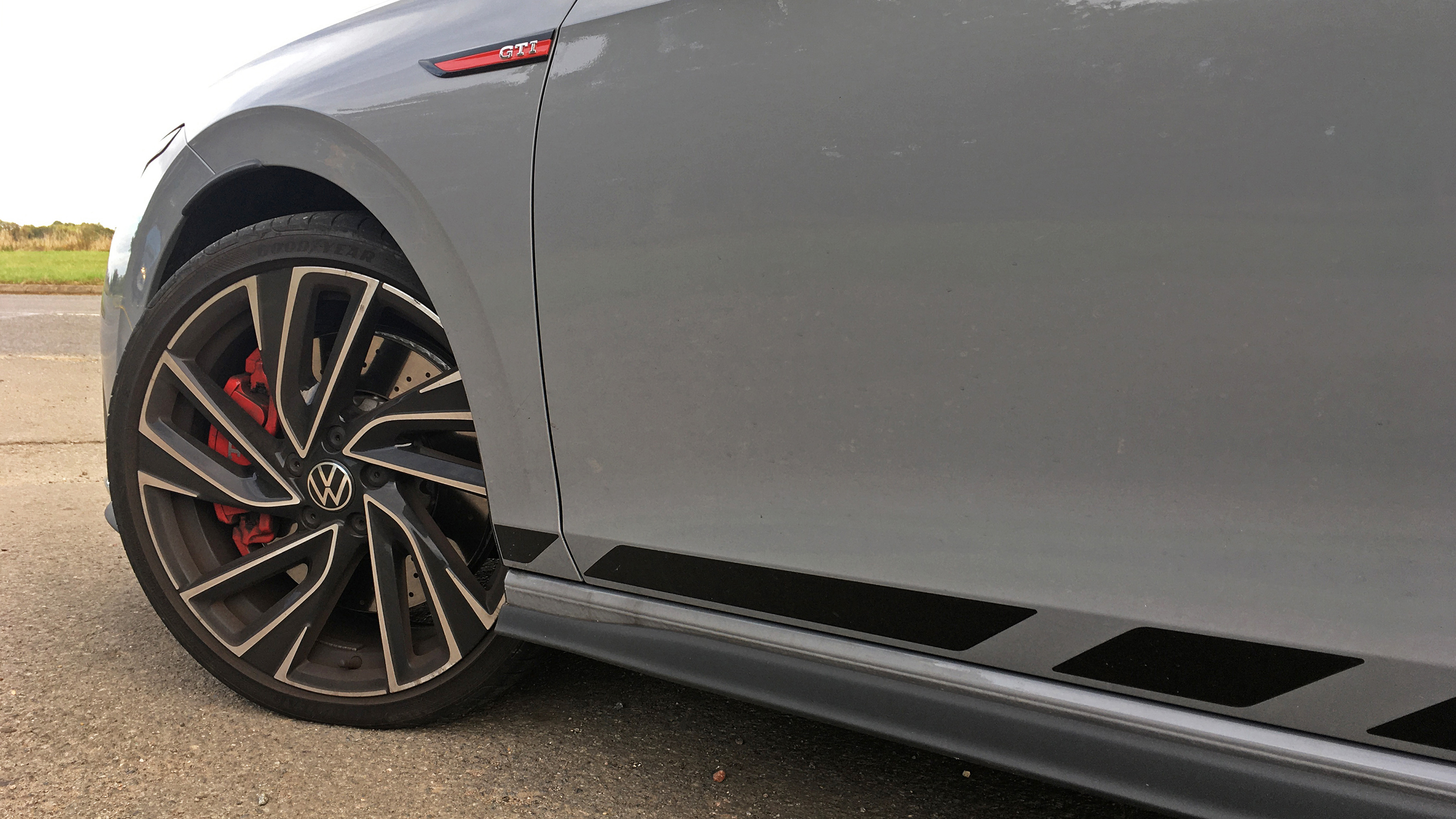 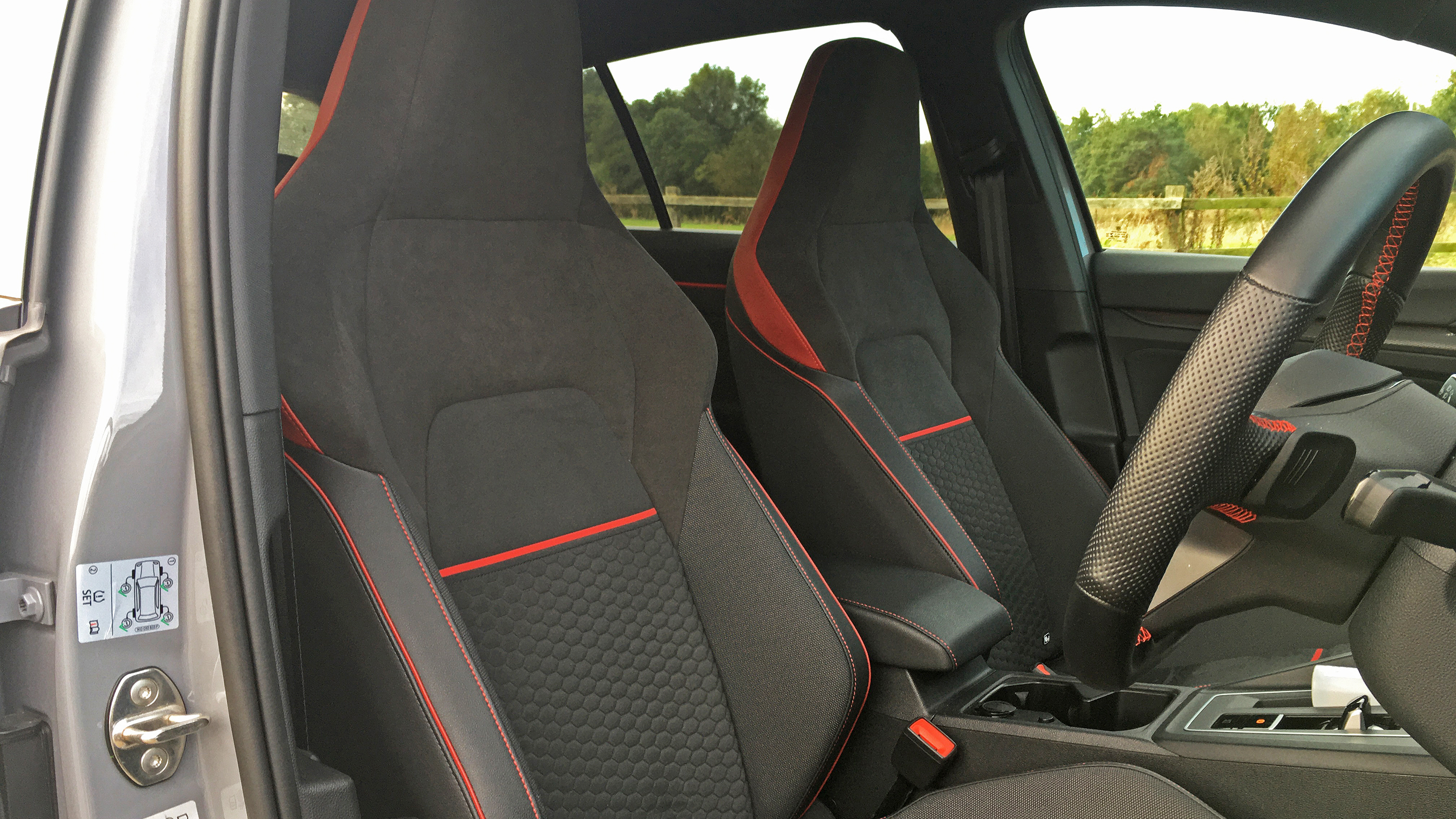 Is the GTI Clubsport the perfect hot hatch for an aged millennial?

The internet, in its infinite wisdom and boundless generosity, recently informed me that I’m an ‘aged millennial’. In theory, this is someone born between 1981 and ’88 (I’m an ’87 baby).

In practice, it means I use Google Maps for almost every journey but can never remember how to share a route with someone without sending a URL longer than the Old Testament. I avidly use Spotify and Netflix, but mostly to listen to Blink-182 and watch Friends re-runs. I like nothing better than avo and an aeropress in an industrial-chic café, but I’ll be more desperately seeking out the toilet than the wifi code as I order.

What’s this got to do with, y’know, ‘cars’? Well, I finagled a week in Ollie’s Golf GTI Clubsport as I reckon it might represent peak aged-millennial motoring. I'm young enough to still want my car to drive with vim and vigour, but old enough to crave all that in a sensible, grey five-door hatchback. And also old enough to use the phrase ‘vim and vigour’.

I’m pleased to report the Golf mostly hits the spot. The suspension strikes the perfect blend of comfort and control – but with 15 increments of adaptive damping, so it bloomin’ well should – and the electronic differential set-up is nicely assertive when you want it to be. I’d argue the Golf needs working just a bit too hard before it really undoes its top button and loosens its tie, though; kinda like a reverse ‘safe word’, you really need to tell the GTI sternly that you want it to behave less couthly. It boasts a delightfully reactive rear end when you do, though.

It all leads up to me thinking this should be the baseline Golf GTI. It’s comfy and refined enough at all the boring stuff, while having a more exhibitionist side that’s only given up under strict instruction. It’s the consummate everyday hot hatchback, just wearing a badge – as Ollie’s already alluded to in report 8 – that could be plonked on something tougher as it arguably looks a little out of place here.

Or not, as it turns out, for the word Clubsport isn’t actually emblazoned on it anywhere. I don’t mind the side sill decals in its place, but the tacky grille-wide LED strip and overwrought honeycomb detailing on the dials and seats could do with being dialled down a bit. I’m getting on a bit now, remember.

What I never shook from my head in several hundred miles in the GTI was the memory of the mesmeric GTI Clubsport S from the Golf’s seventh generation. It remains one of my very favourite cars: sold solely with a manual gearbox and pairing an impish attitude with Volkswagen sensibilities, it was a pair of back seats away from being a truly perfect car for the mature millennial. What chance bringing it back, VW engineers, just with a rear bench so the five-door layout doesn’t look as ludicrous as it does on a Renault Megane Trophy R?