As you’ve noticed, EVs are pretty pricey. But does the second-hand market offer any bargains? 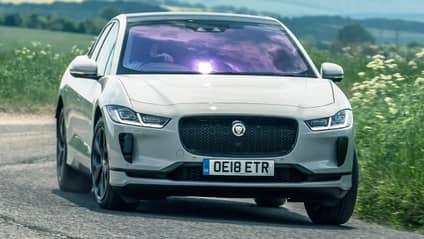