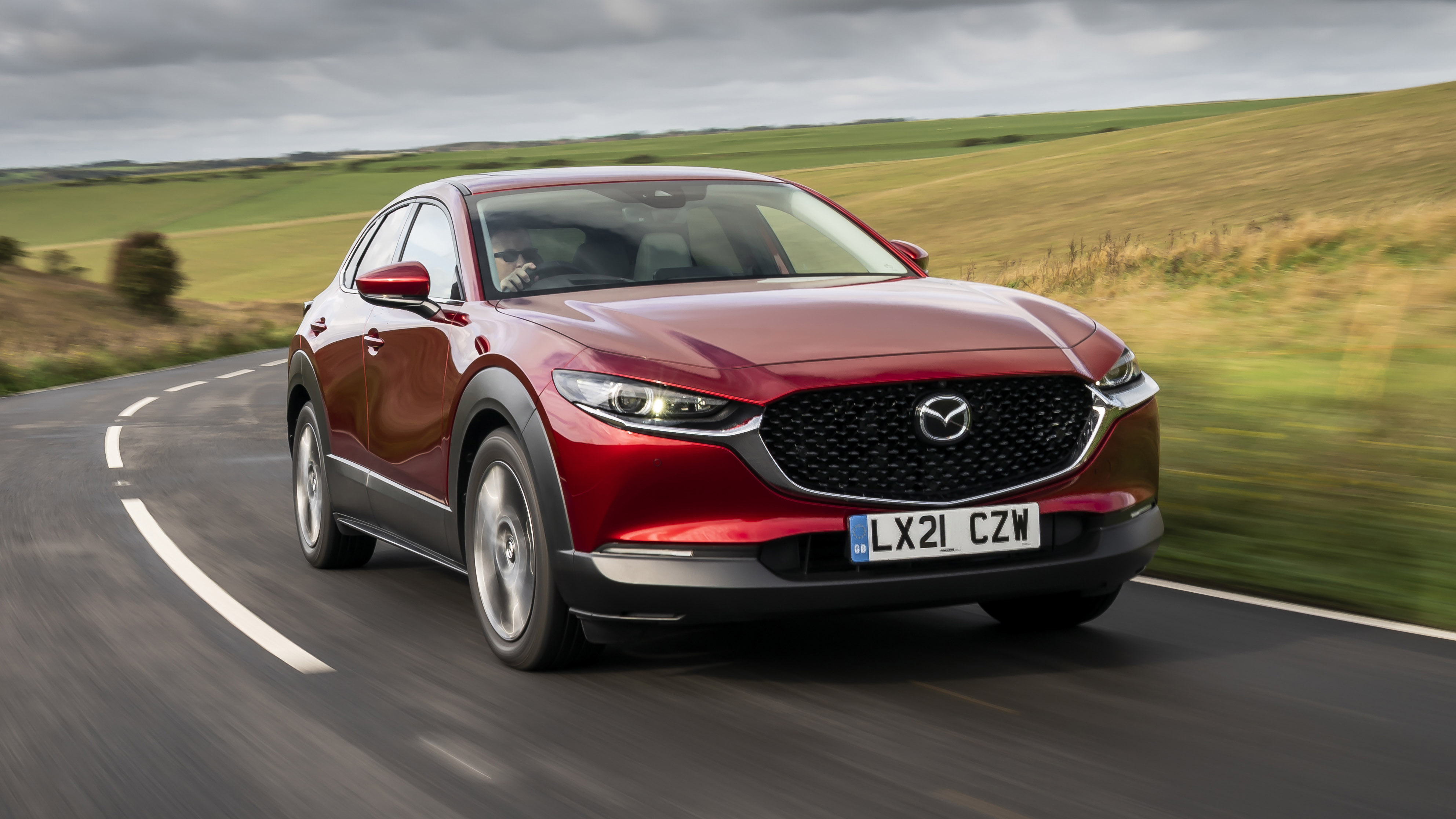 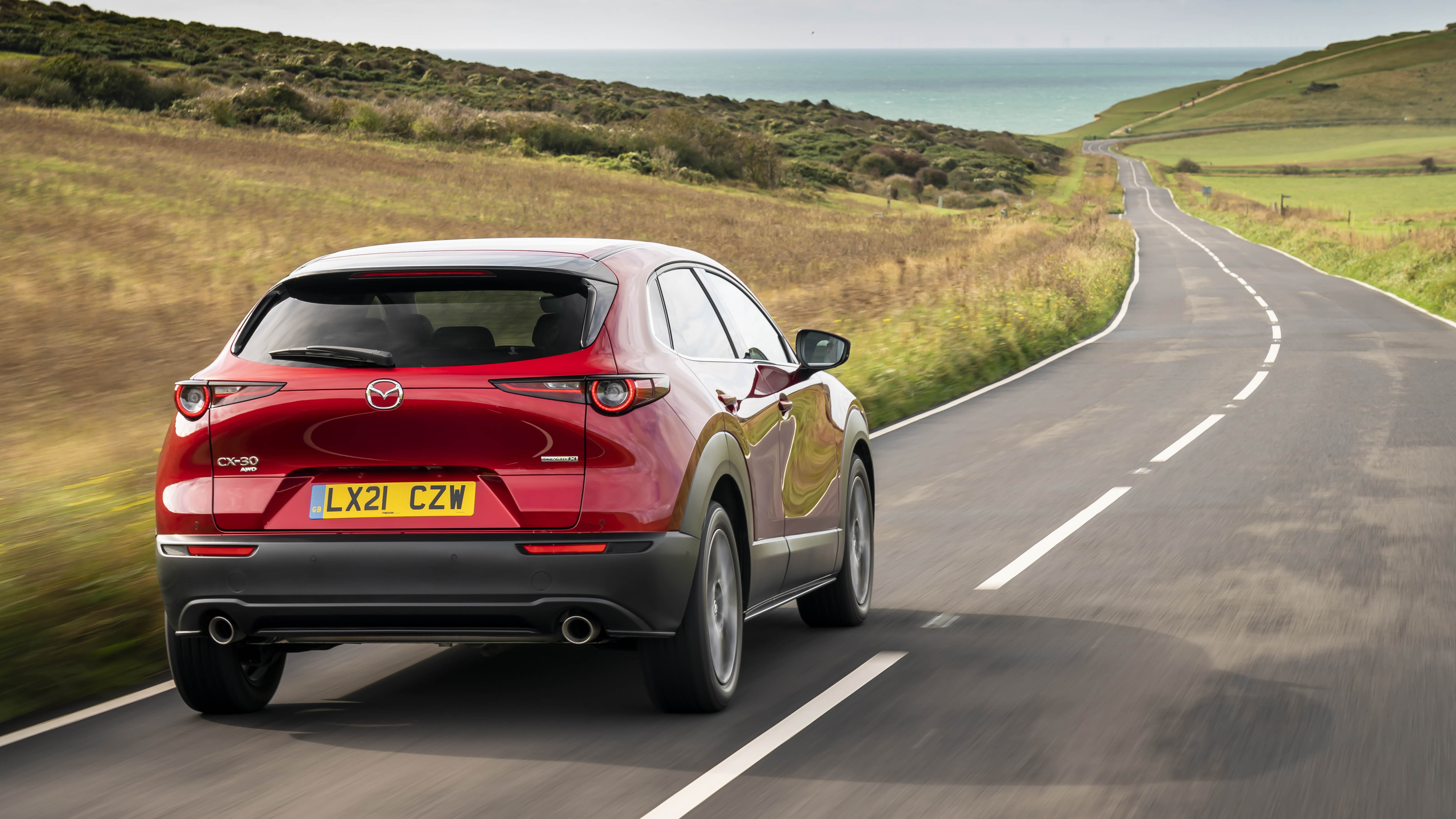 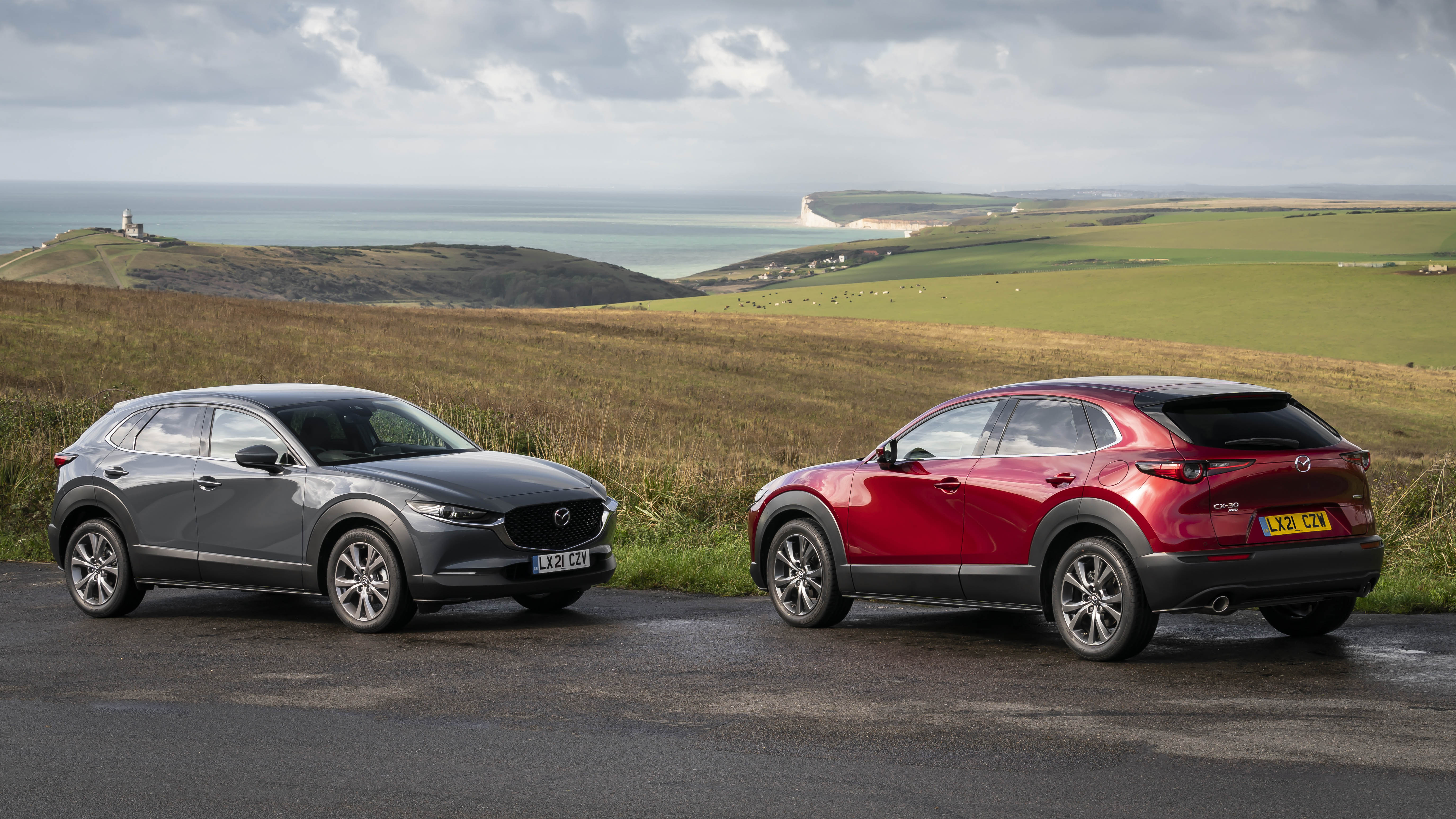 The CX-30 is now the smallest crossover with an engine Mazda will sell you: the electric-only MX-30 is the more city-friendly option. The CX-30, meanwhile, is basically a taller Mazda 3 hatchback, with rufty-tufty plastic wheelarch cladding tacked onto its flanks.

A hatch-based crossover? It'll have lots of rivals, then.

At 4.4m long and 1.5m tall, the CX-30 is around 7cm shorter and 10cm taller than the hatchback on which it’s based. Shorter because Mazda thinks this makes it easier to manoeuvre around town, which is where all of these things will live, and taller because, well, crossover. If the CX-5 competes with the Nissan Qashqai, VW Tiguan, Kuga and so on, while the CX-30’s rivals must be cars like the Volkswagen T-Roc, and possibly the Honda HR-V or Toyota C-HR. It's a hyphen-rich class, this.

Is Mazda on to a winner?

Mazda reckons the CX-30 could become its best-selling car in Europe – ahead of the 2 supermini and 3 hatchback, 6 saloon/estate and CX-3 and CX-5 crossovers. Such is our apparent love for pseudo-SUVs.

As it’s based on the 3, the CX-30 uses the same newly mild-hybridised engines (including the extremely clever ‘Spark-Controlled Compression Ignition’ petrol) and gearboxes, and has a very similar interior. Looks similar too, though different enough from the standard hatchback to make it a worthwhile item.

Thoughts on the design?

It’s a good-looking thing, the CX-30. Not quite as crisp as the 3, but not too far off. It's among the better-looking cars in its class, certainly, even if the plastic cladding along the sills and over the wheel arches looks a bit heavy-handed from some angles. Still, it's free from all the pointless creases and over-wraught grilles afflicting supposedly premium German cars these days. It's also got a very classy cabin, interesting engines (really) and with that, we'd better tell you how it drives: click on the Driving tab for more... 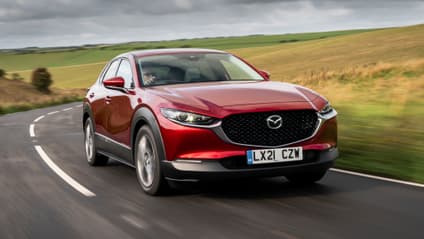 “What's the point of a VW T-Roc again? Mazda nails it with a premium cabin and unruffled driving manners”

Good car, the Mazda CX-30. It handles well, looks smart and has a properly lovely interior. But as is always the case with crossovers, the conventional car on which it’s based - in this case the Mazda 3 hatchback - is the more sensible buy. It handles even better, is more economical, just as practical, faster, and of course is cheaper. You've got to really want the extra ride height, and in doing so you'll compromise versatility when it comes to carrying passengers. Odd.

But since when has any of that logic stopped people from flocking to crossovers? Either way, as long as you avoid the automatic transmission and don’t often need to carry tall adults in the back, the CX-30 is a worthwhile alternative to anything else you might be considering. The engines are extremely interesting to car nerds too, and extremely competent and efficient for those that don’t care too much. It's another strong Mazda from a company that, quietly, doesn't make a single ugly, poorly finished or bad-to-drive car. 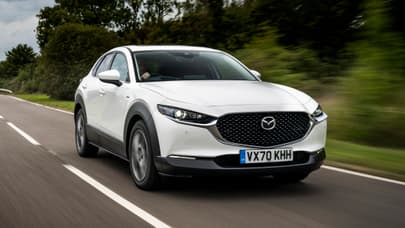