£42,405 when new
Read why you can trust our independent reviews 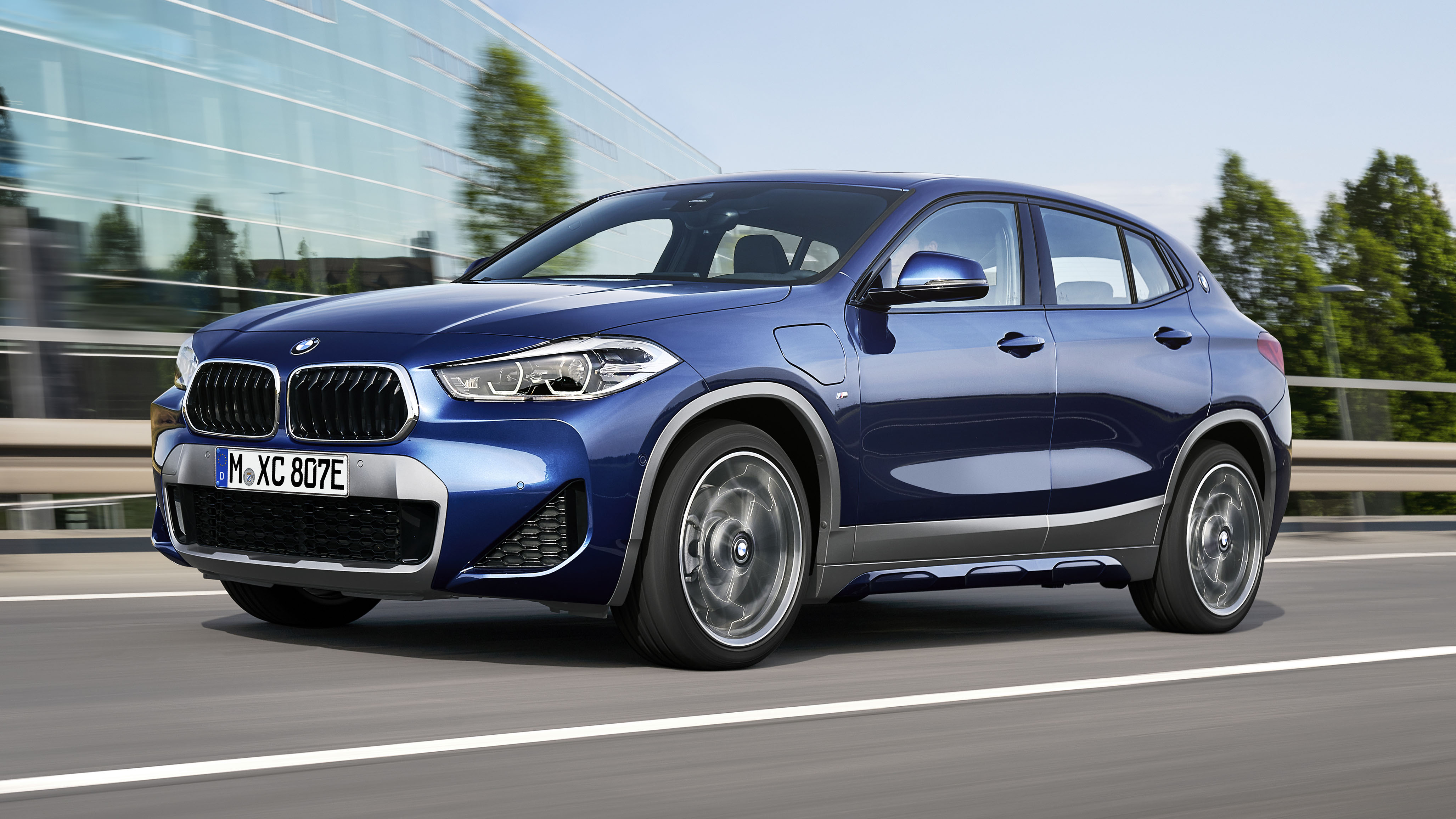 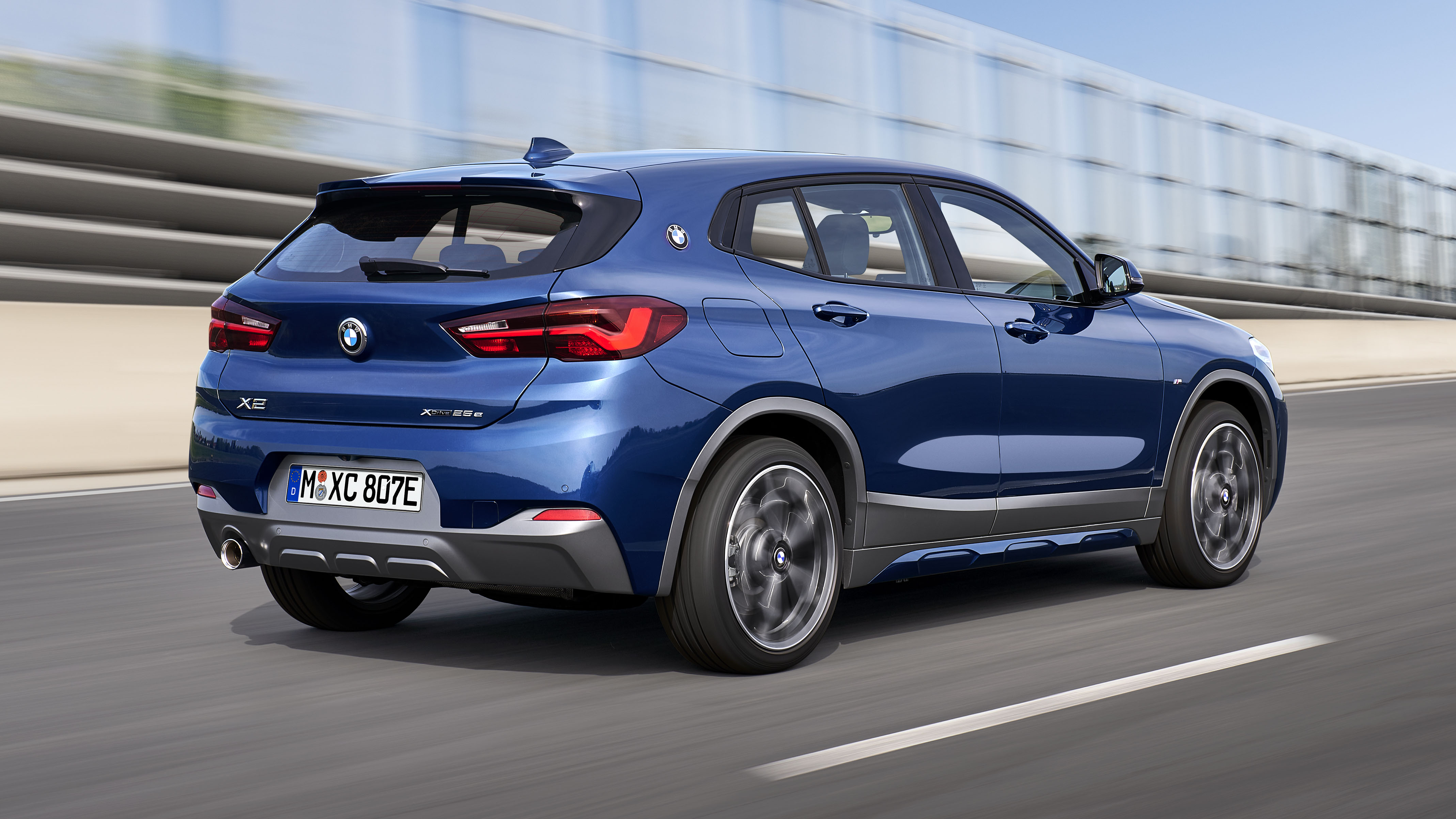 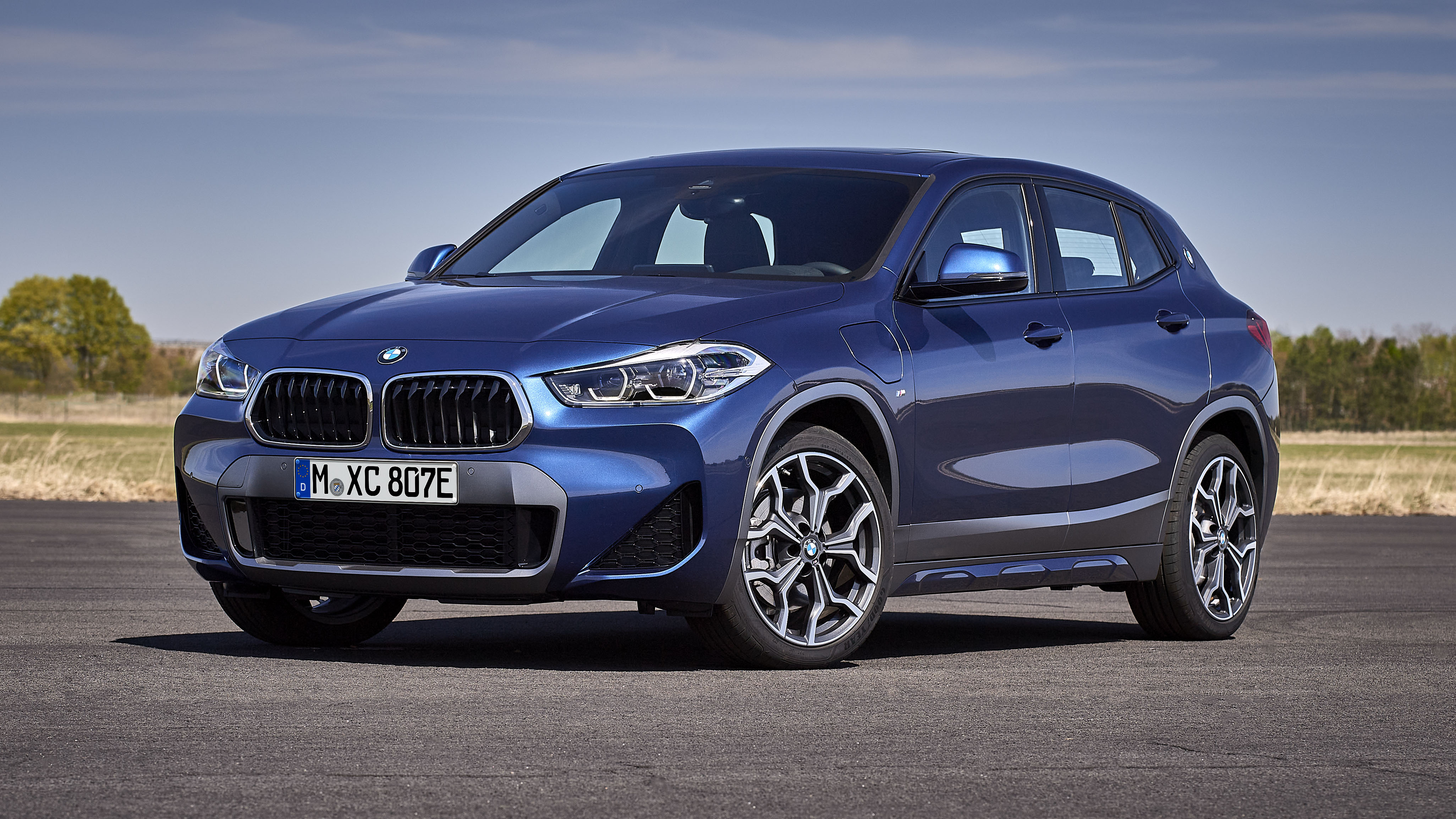 It’s also considerably more than the number of 1 Series and 2 Series models BMW sold over the same period. This just in: Crossovers More Popular Than ‘Regular’ Cars. Who’d have thunk it?

Fun fact: the most popular model in the UK used to be the sDrive20i, but last year this 25e took the top spot with almost one third of total X2 sales. Yes, TopGear.com is hastily revising its definition of 'fun'.

What’s with all the Xs in the name?

It’s an X model – BMW’s lifted cars – and this features xDrive which is the company’s all-wheel-drive nomenclature. There’s a 1.5-litre petrol engine up front, a six-speed ‘Steptronic’ automatic gearbox in the middle and an electric motor on the rear axle.

The engine part of the equation comes via the Group’s turbocharged three-cylinder unit used across the Mini range, too. On its own, it develops 123bhp and 162lb ft of torque, while the battery – a 10kWh unit – adds an additional 94bhp.

Is the BMW X2 xDrive25e- no, I’m not repeating that again. Is this thing fast?

Naturally you’ll have to select the correct mode for the following numbers to apply.

There’s ‘Eco Pro’ (max efficiency), ‘Comfort’ (a more rounded experience), and ‘Sport’ (erm, sporty). Hit the latter, and both engine and motor contrive to deliver 0-62mph in 6.8secs and a top speed of 121mph. Numbers that used to be the preserve of a well-regarded hot hatch, a long time ago in a galaxy far, far away.

This 25e gets a specific suspension setup too – it’s 10mm lower than a regular X2 for better aero and to adapt to the hybrid’s weight distribution.

Is the BMW X2 PHEV small?

It’s not enormous, sure. It’s got roughly the same footprint as a Ford Focus, but unlike the Focus, the rear passengers will find it a bit of a struggle. The roofline and packaging means that while someone of, say 5ft 10in, can sit behind another of the same height, anyone taller or wider won’t be so comfortable. Bit of a porker, mind – 1,805kg, whereas a more conventional rear-drive 18i clocks in at 1,475kg. Yeah, thanks batteries.

Is the BMW X2 PHEV good to drive?

It’s good, sure. There’s a heft to all the control weights, especially the steering, though it's a little leaden and numb. Accurate, at least. It certainly feels… expensive. That accuracy correlates to very predictable driving manners – you can place it nicely on the road once you’ve got the drivetrain worked up, and it flows decently enough.

The engine – just like in the Minis – is a rorty little unit, and we’re probably obliged at this point to describe it as ‘fizzy’. Because it is. The handover between full EV and engine is smooth and almost imperceptible. That said, the ride isn’t, with the whole car sitting a little on the firm side.

Weird to think that in 2022, we’d consider an automatic with only six forward speeds as ‘out of date’, but there we are. Nothing shabby about its behaviour, though – it blips through nicely enough, despite being controlled by a lever that looks like a relic from BMW’s past.

Overall, for something like this – a heavy, hybrid crossover – it’s Good.

What are the BMW X2 PHEV’s rivals?

Stuff like the Volvo XC40 PHEV and Mercedes GLA 250e. What these hybrids all do in 2022 however, is pose an important question – are you ready for a full EV?

The battery on the hybrid is small and takes 3-4 hours (depending on whether you’ve got a BMW wallbox or a humble plug socket) to recharge, and as mentioned it’s quite heavy, too.

But on the flip side, it’s got a combustion engine, so range anxiety will never be an issue. You can programme the car – or do it yourself – to run the engine on long hauls and save the battery for the city, so you’re never left short.

Whether that’s still a boon now that electric cars are getting more and more range will dictate how you feel about this one.