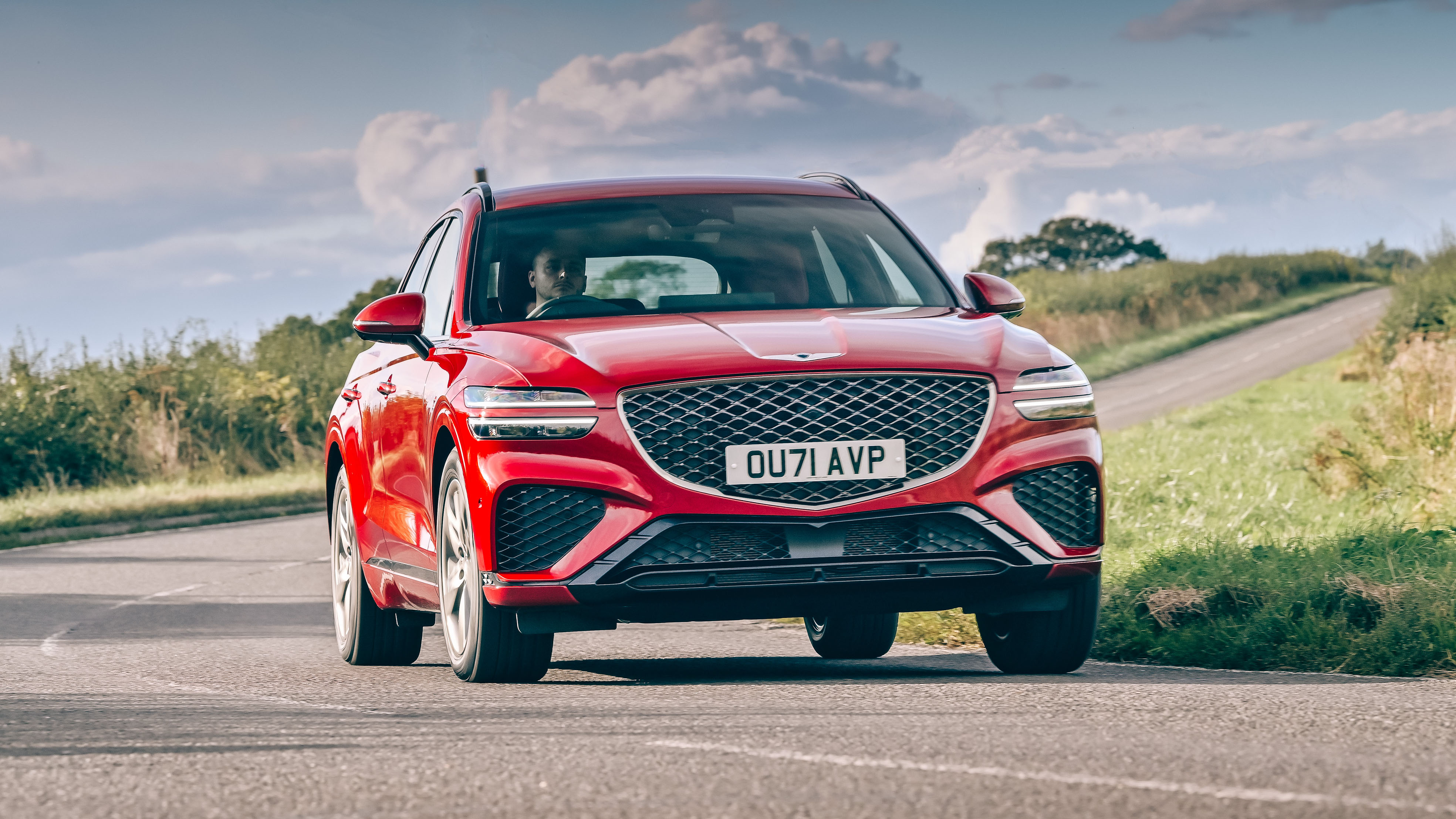 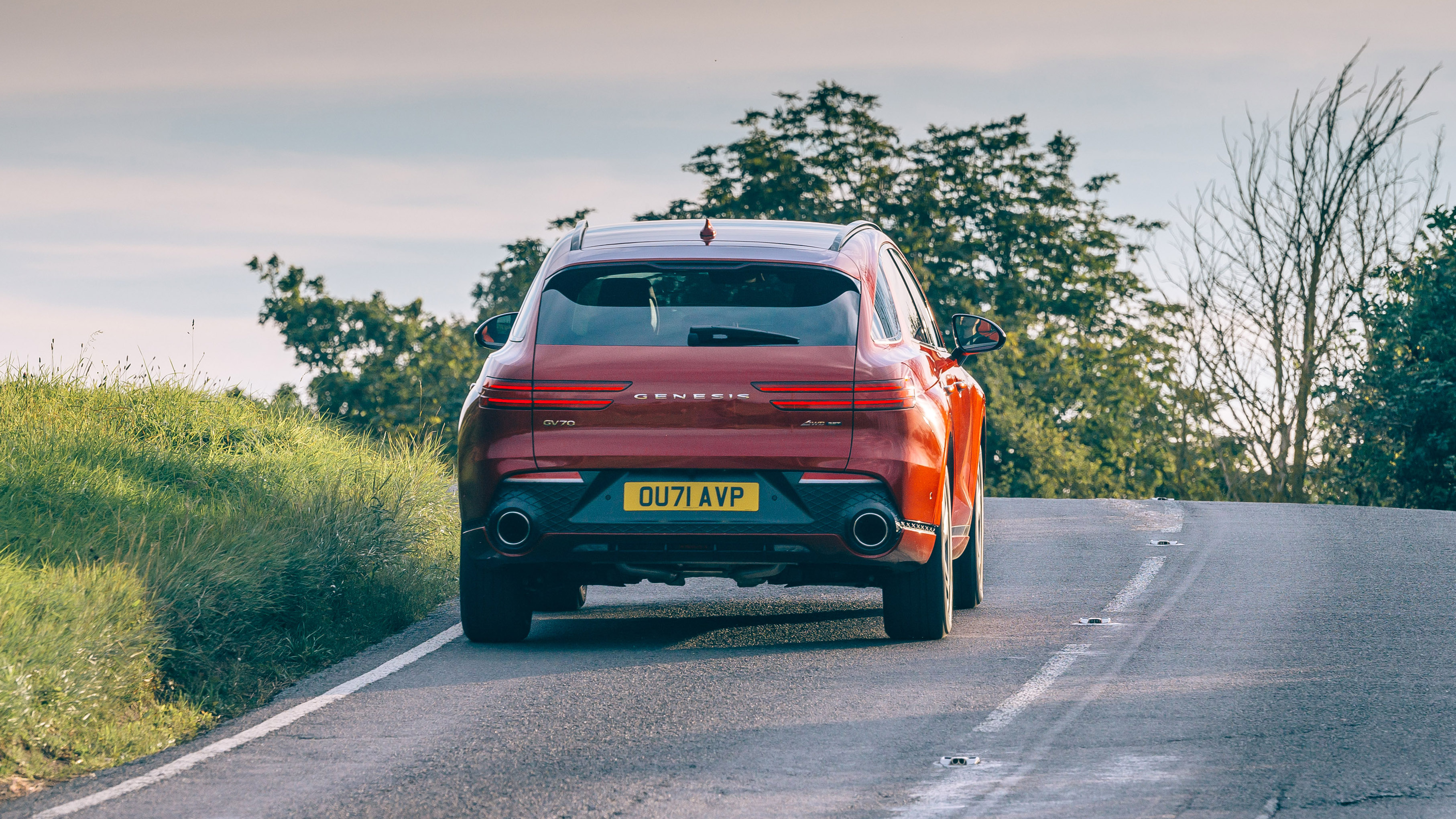 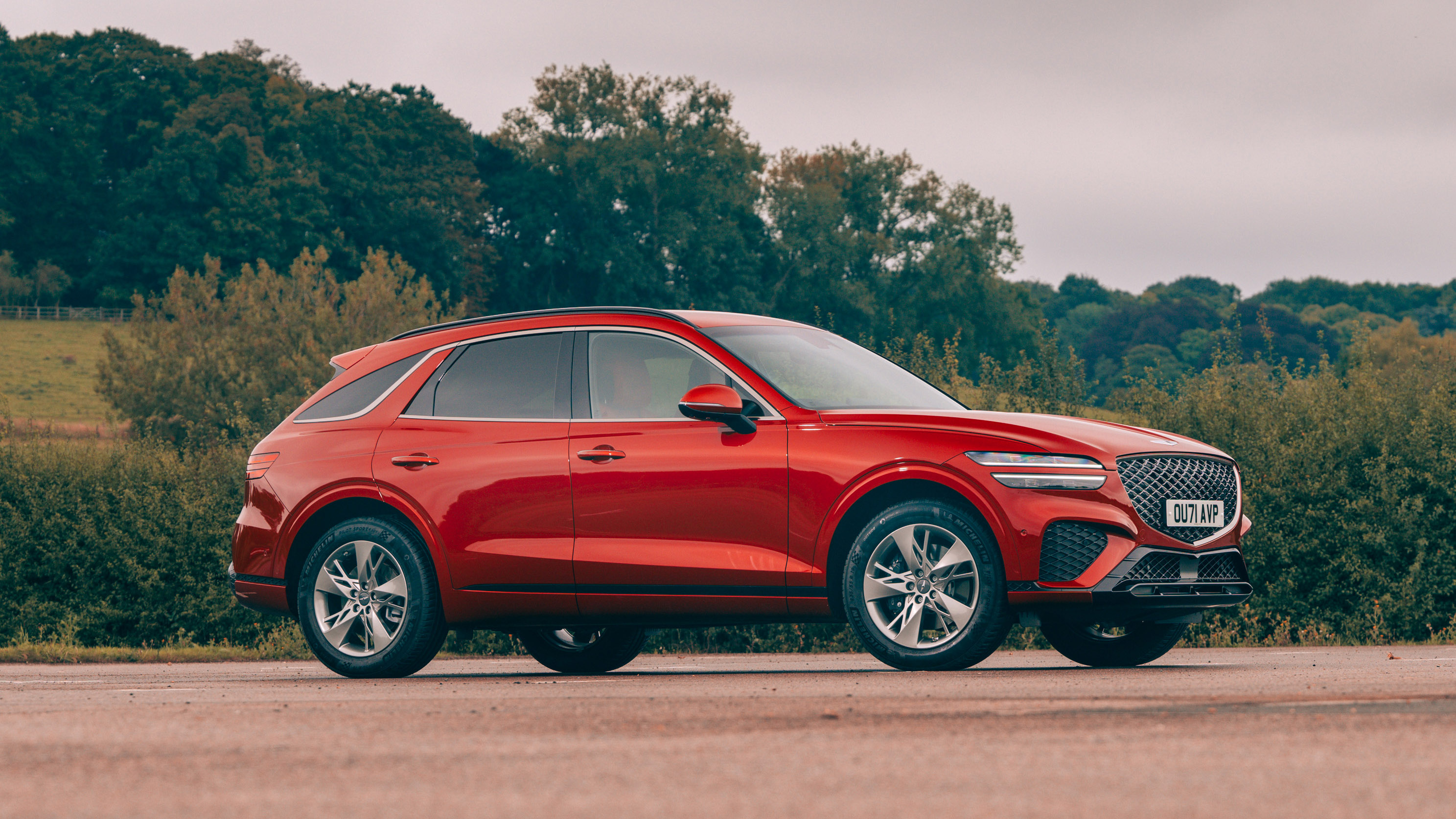 1 / 11
Advertisement
“A decent attempt at a lifestyle SUV which should come with a premium ownership experience, but doesn’t drive as well as its German rivals ”

Admirably different and the interior is a fantastic place to be. Striking looks

That’s often tediously self-explanatory with new car launches these days, but this is actually something completely fresh to add to the smorgasbord of SUVs currently on offer. As you’ll probably know by now, Genesis is the posh branch of Hyundai-Kia that has been going its own way since 2015, although it’s only been in the UK since mid-2021. Think of it as what Lexus is to Toyota or what Infiniti is to Nissan.

Genesis won’t thank us for that last comparison, though. Things didn’t exactly work out well for Infiniti in the UK – who’d have thought we wouldn’t fancy a £100,000, V8-engined Sebastian Vettel edition SUV? Sounds like a perfect fit for our shores.

Great, so what actually is the GV70?

Ah yes, apologies. The GV70 (the V apparently stands for versatility) is Genesis’ second SUV and is designed to compete with the BMW X3, the Audi Q5, the Porsche Macan and the Mercedes GLC. And that’s just the Germans – this premium mid-size class also includes the Jaguar F-Pace, the Volvo XC60 and the Alfa Romeo Stelvio.

GV70 prices start from £39,450 and you can choose between a 2.2-litre diesel and a 2.5-litre turbocharged petrol. Both engines are four-cylinders, both are paired with 8spd automatic gearboxes and both come with all-wheel drive as standard. There isn’t even a hint of electricity or hybridisation, though, despite Genesis outlining a plan to release no new combustion-engined cars past 2025. Looks like we’ll just get the one generation of GV70, then.

Genesis is attempting to sell itself with a new car ownership proposition too – check out the Buying tab of this review for more.

It looks a bit brash, doesn’t it?

It’s certainly striking, that’s for sure. Ex-Lamborghini, Audi and Bentley man Luc Donckerwolke is chief creative officer, and Genesis is building a bit of a signature look with big shiny grilles and those narrow quad lights. What you see above is actually the GV70 in Sport Line trim – there’s also Premium Line (base spec) and Luxury Line (top spec), but the sportiest version gets some unique styling touches including different front and rear bumpers, plus those large round exhausts (which are actually real, hurrah!).

Oh, and speaking of ‘sport’, part of Genesis’ plan to get the GV70 ready for Europeans has been to test it over “thousands of kilometres” at the Nürburgring. Click through to the Driving tab on this review to see whether those kilometres have paid off. 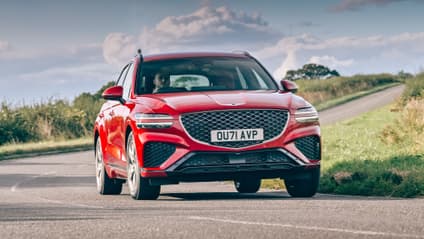 “A decent attempt at a lifestyle SUV which should come with a premium ownership experience, but doesn’t drive as well as its German rivals”

If you can get on board with the GV70’s looks from the outside, you’ll be even happier once you get up in the leather- and tech-filled interior. As you’d expect from the Hyundai-Kia group these days, it feels well put together and is generally easy to get on with, although there are a couple of design touches that could drive you mad.

On the road it can’t quite match the refinement of rivals and the 2.5-litre petrol engine in particular is extremely thirsty. Genesis says it won’t go down the mild-hybrid or plug-in hybrid routes, instead focussing on all-electric versions of its cars for post-2025. Sounds great, although that will affect the GV70’s appeal in the next couple of years.