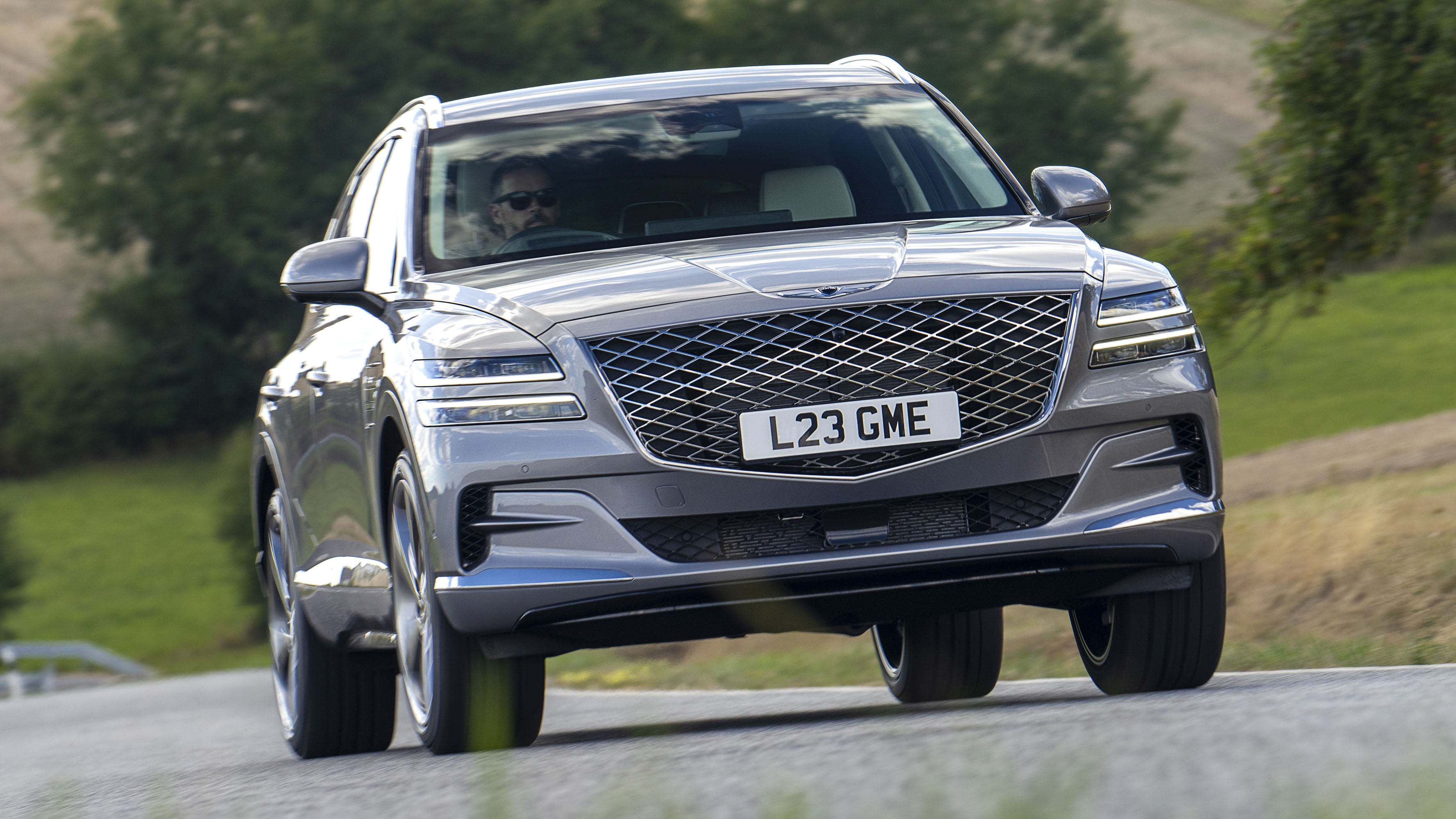 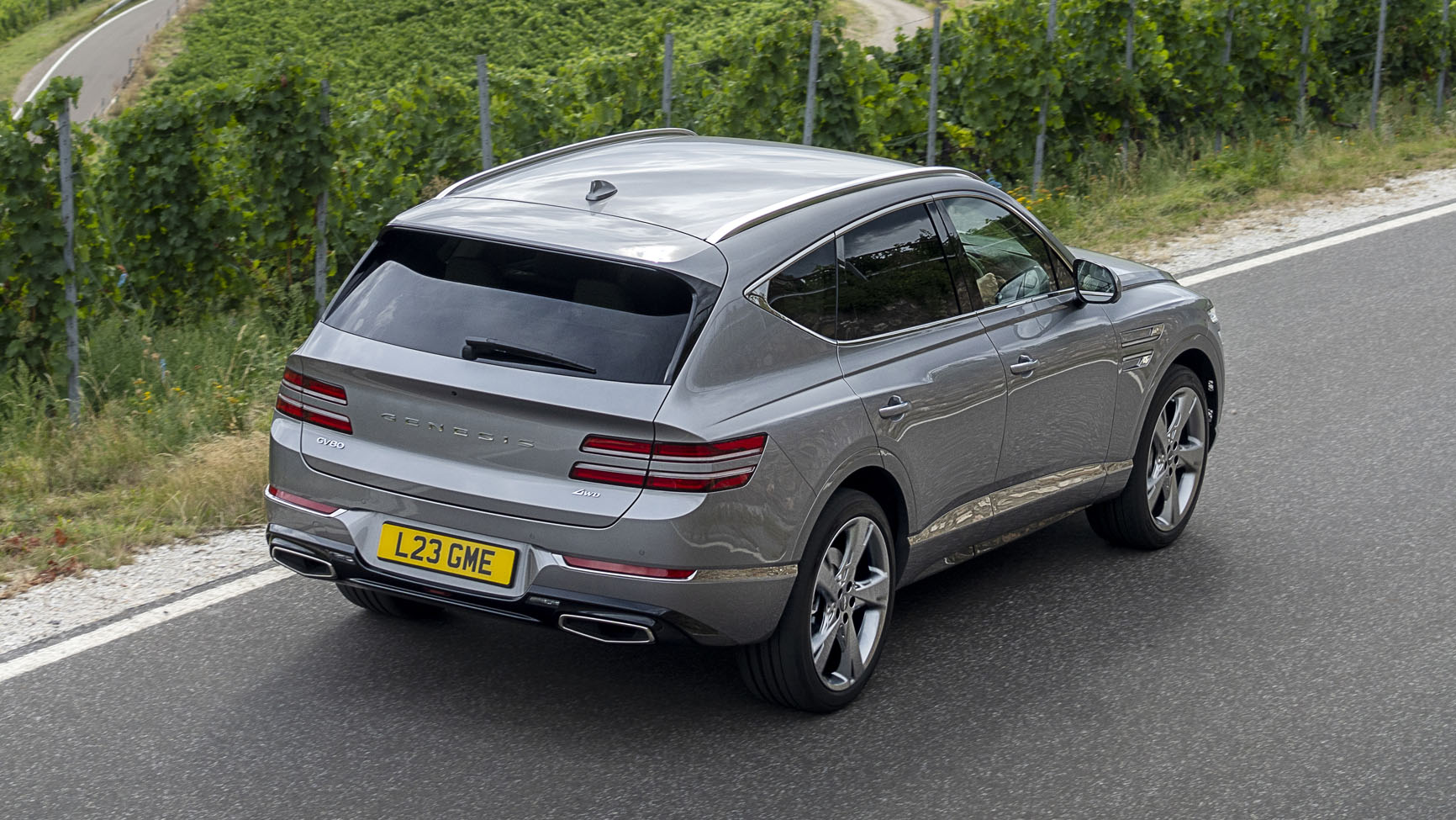 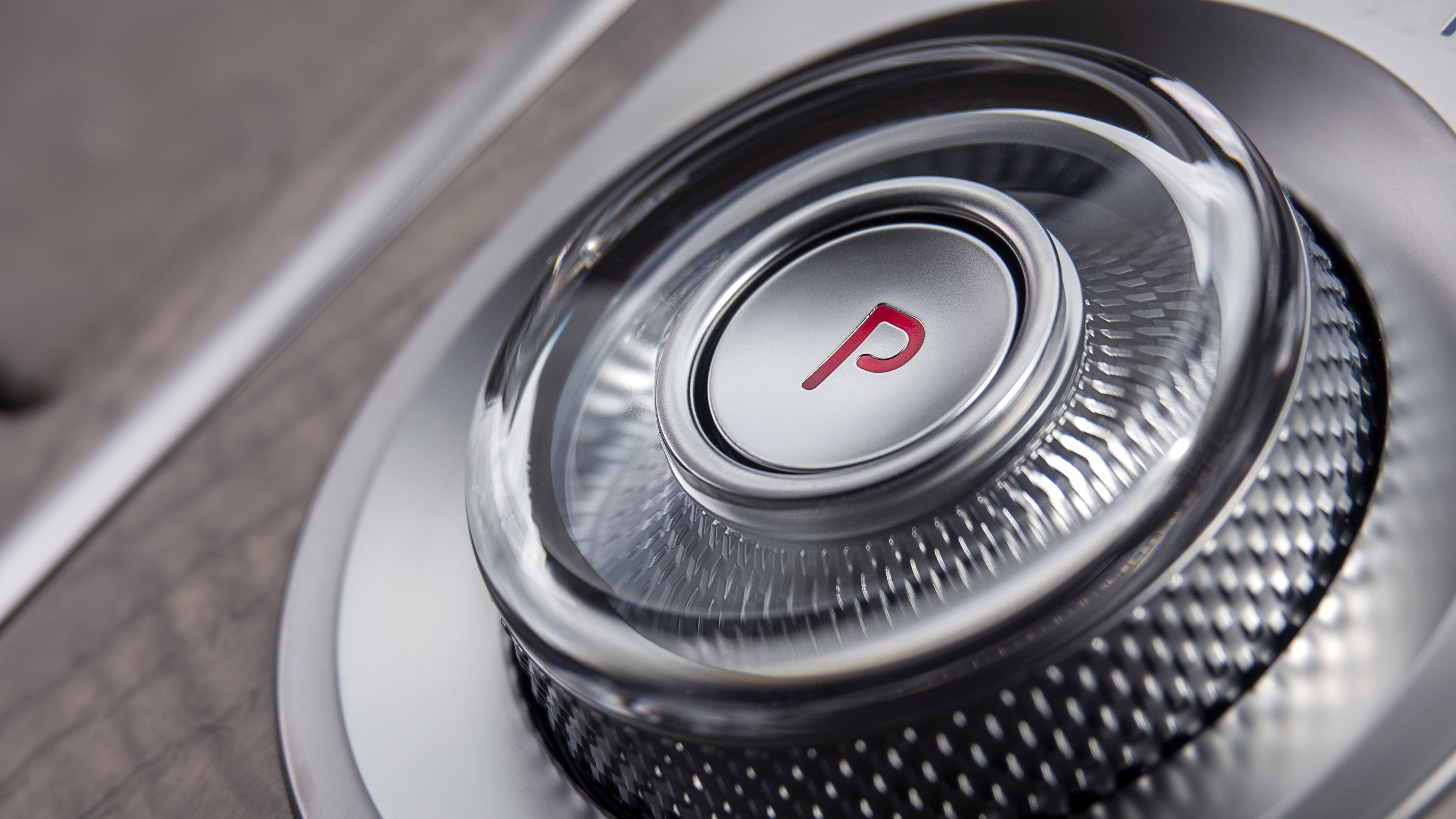 Luxury is undermined by a turbulent ride. Unimpressive performance/economy balance

Not the start of the Bible, not a bicycle, not a prog-rock band. Genesis is in short the posh-car arm of the mighty Hyundai Motor Group.

This isn't a corporation with a habit of failure. Its Hyundais and Kias are mostly well-received. Its Hyundai N hot-hatch division is going great guns. Its all-electric offerings have led the field.

But good honest ordinary cars don't automatically lever a manufacturer into premium territory. A brand needs need a hook. And frankly the first batch of Genesis's cars don't have one.

Maybe they're 'distinctively Korean' but few Europeans know what that means – however much they respect their Samsung phablets.

Or maybe the target audience is people who are just tired of the obvious BMW/Mercedes/Audi/Volvo competition. Let's hope they don't mind repeatedly having to explain who or what Genesis is.

By the way, this GV80 crossover, and the saloon G80, are just the first. By the end of the year there will be a smaller G70 saloon and estate, and a GV70 crossover. Plus an all-electric version of the GV80 saloon. Genesis will also launch cars based on the high-tech electric platform used by the Hyundai Ioniq 5.

"We're acutely aware Europe doesn't need another premium-car brand," says a Genesis representative. Well, no. Evidence abounds in the failure of Cadillac and Infiniti, and the ongoing struggles of Alfa, Jaguar and Maserati.

If the cars aren't enough to get cut-through, what is?

Genesis is all about new ways to explore and acquire the car, and about the warranty and service rolled-in. If you're playing buzzword bingo, it's the purchase journey and the ownership experience.

You never need go to a dealer. In fact, there aren't any. Much of the process is online, but 'online' is more than purely digital.

When you're ready, ask questions of a human. Traditionally, car dealers are full of salespeople paid commission for each car they shift. Genesis takes a different tack. The company's 'Genesis Personal Assistants' (GPAs) answer your questions, hold your hand, and bring the car to you.

Yeah, but this is a car review. What about, y'know, the car?

It's a big crossover, almost exactly matching the BMW X5 in size. Seven seats are optional. Engines are a 2.5-litre petrol and a straight-six 3.0 diesel, and both have four-wheel-drive as standard.

The design was led by Sangyup Lee, ex of Bentley. It wouldn't actually be a ridiculous stretch to think this is a better-looking Bentayga. There's lots of chrome and sweeping curves on the outside. Inside it's a world of prominently stitched leather, knurling on the knobs, and flourishes of wood.

Count the luxury gewgaws and fancy driver-assist, and you have a car that's on par for the expensive territory they're pitching it at.

Does it drive expensively?

Nope. This is where things unravel.

You'll find more details by clicking through to this review's 'Driving' section. In brief though, some bits are merely average, and some of the rest quite poor.

We tested the six-cylinder diesel. It's refined enough, and the eight-speed auto pairs well with it. But it doesn't really shove you forward with the kind of authority you find in (inevitably German) rivals. And yet it's comparatively thirsty too.

The steering and cornering are blandly reassuring, but lots of rivals do it better.

The big issue is the ride. There's just too much commotion. Bumps and potholes make it feel like the whole chassis is shuddering beneath you. Bigger dips and crests have the whole car heaving and floating.

On smooth motorways you're better served. It tracks well and stays subdued, thanks in part to active noise cancellation. All the better to enjoy the optional hifi upgrade, which is truly excellent.

“Big plush SUV from new-to-Britain Genesis, part of Korea's Hyundai Group. Lots of on-paper promise, a let-down on the road”

It's one of those cars that's perfectly OK for people who don't much like cars.

Shopping - for nearly everything – is changing. Add to basket, click for home delivery, online support. Genesis is bringing that to to car shopping. There's the Genesis difference.

The car itself has less to distinguish it from rivals. Oh, it's static qualities are satisfactory. Its design is well executed, its detailing well conceived, its cabin well finished, its technology well-developed. But those things aren't unique.

Sorry, but the lacklustre performance/economy balance, numb handling and shonky ride comfort would keep annoying us long after the caring purchase experience had been forgotten.