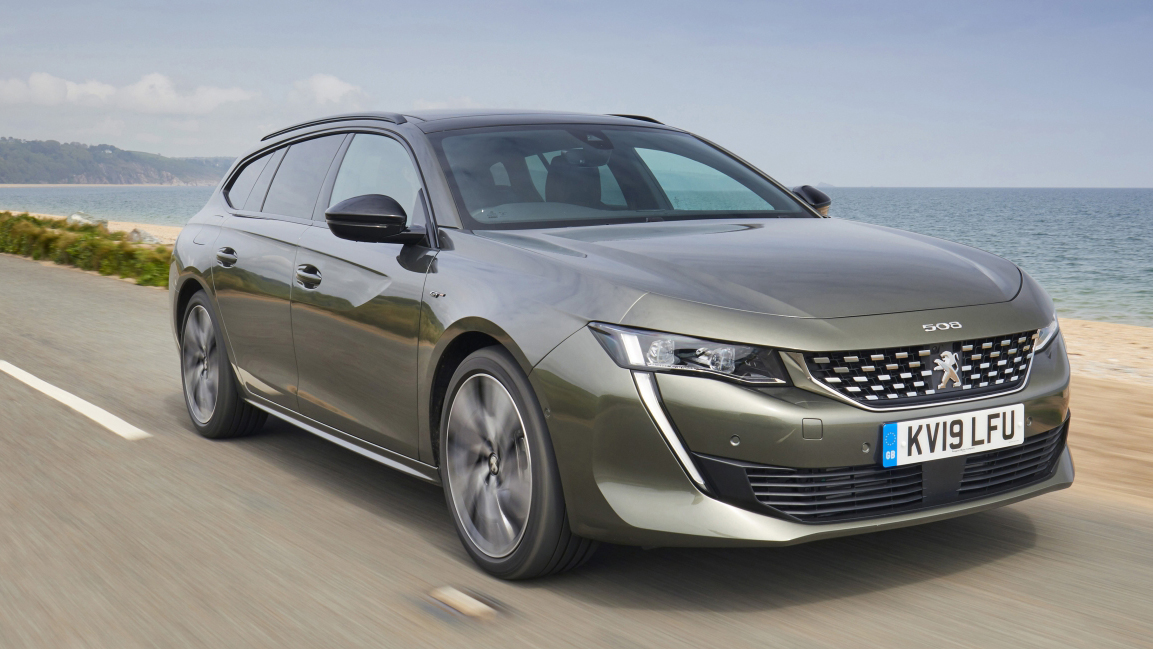 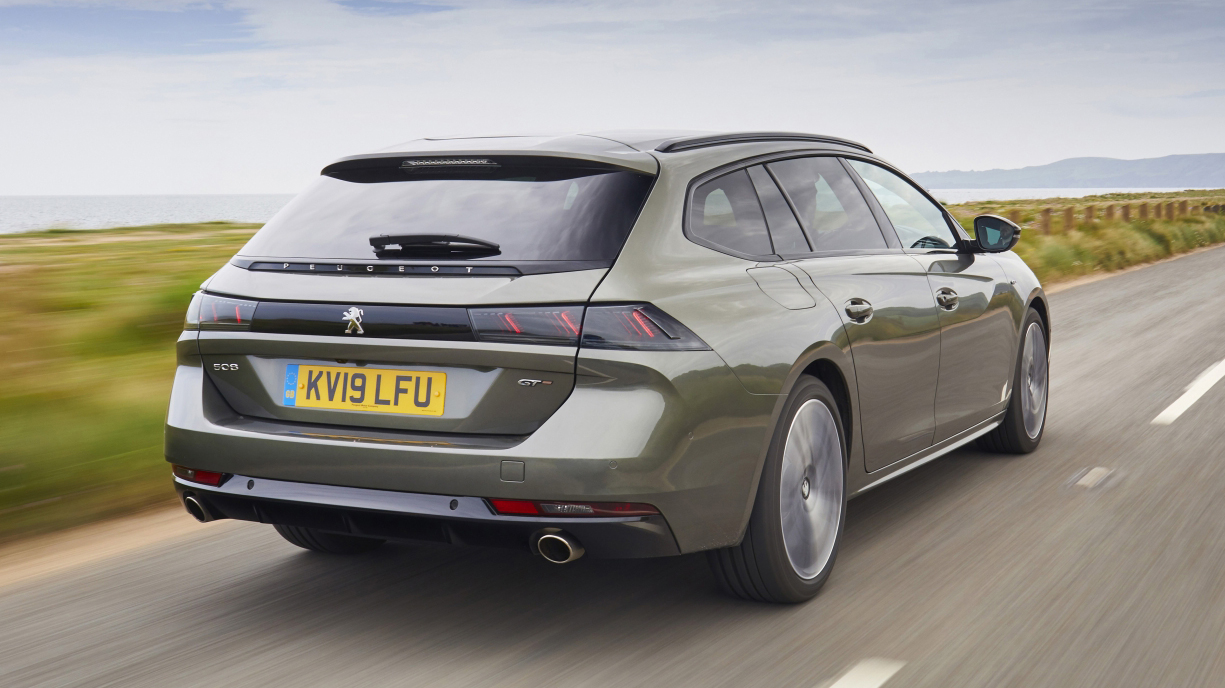 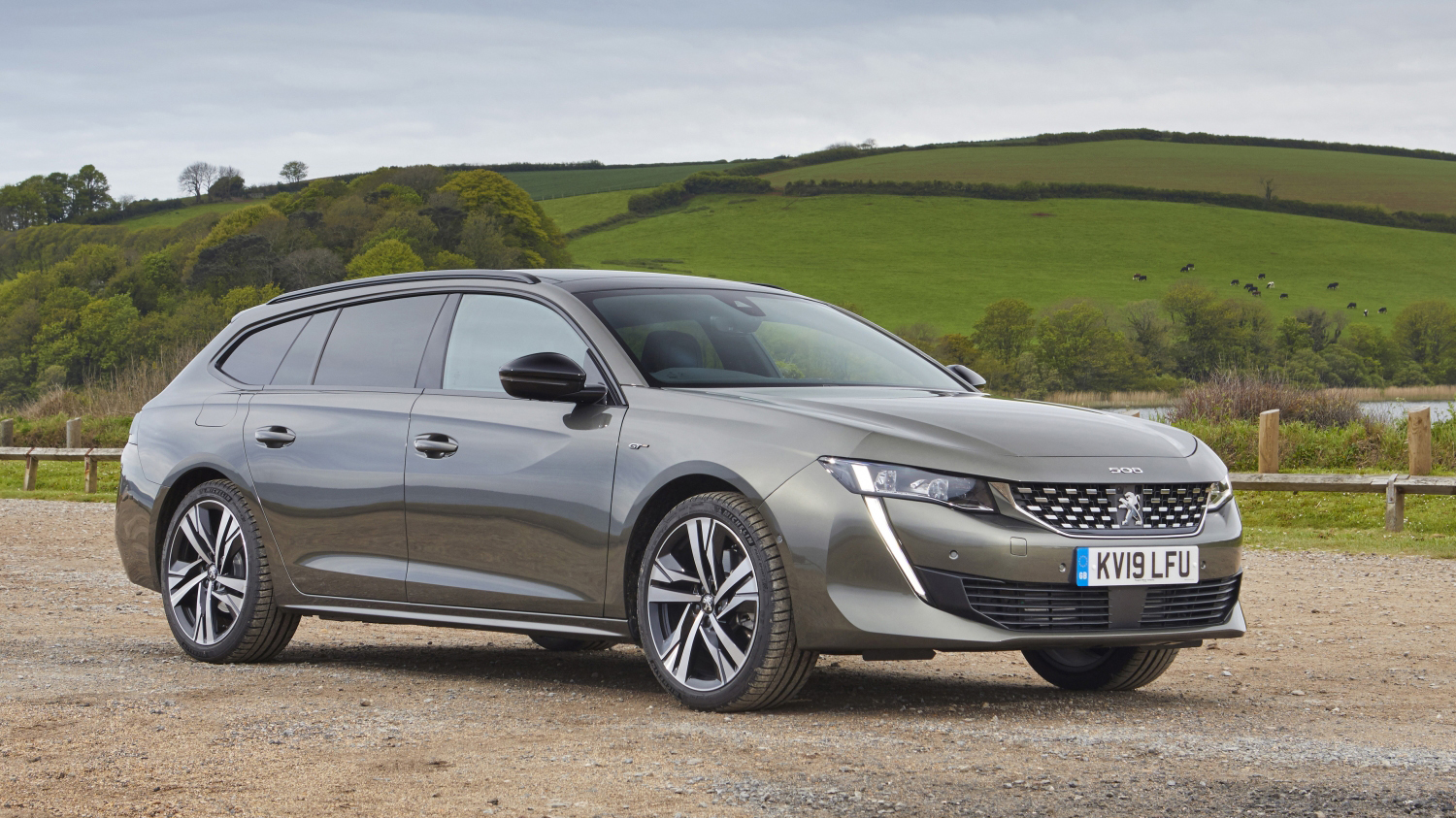 1 / 7
Advertisement
“Not as complete as a Skoda Superb, but the world’s a better place with zany French wagons ”

The brand-new Peugeot 508 SW –  that’ll be the station wagon, then. The estate. Handsome, isn’t it? The saloon – or 508 Fastback, as Peugeot likes to call it – is a very fine-looking machine itself, but the 508 SW’s boxier tail and longer overhang is arguably just as arresting. It’s another hit for Peugeot’s new-found confidence in design. Long may it continue.

Just look at those white LED tusks up front, the haunches over the rear wheels, and the sharp rear light clusters connected by the dark trim that seems to ape a Porsche Panamera... from the future. On the other hand, you might be retching with disgust at it, but at least, at long last, it’s a big Peugeot with some daring to its design.

Be glad it exists, too. Peugeot’s recent renaissance has been rocket-boosted by its family of crossovers: the 3008 and seven-seat 5008 are good cars in their own right. And we’ve have reluctantly understood if Peugeot had argued there was no need to build a new estate car, because folks who needed room for kids, garden equipment and outdoor sports gear would just choose the zeitgeisty mini-SUV. But they haven’t. They’ve given us a wagon. Vive le wagon.

So, let’s work backwards. Underneath the electrically operated tailgate lies a 530-litre boot (improving on the 508 Fastback’s 487 litres). But in the saloon-y one, the rear seats are fixed in place. Go for the SW, and they’’ll flip down easily to reveal 1,780 litres. That’s massive. It’s almost 300 litres more than the new BMW 3 Series Touring or Audi’s latest A4 Avant. For this class of car, it’s a gargantuan boot.

Peugeot lays the praise at the foot of its new platform, which is stiffer than the old 508’s and eats less into its boot space. It’s also lighter – the car is up to 70kg skinnier than the old 508 SW, which was a pretty leaden piece of kit.

Diesel still does the heavy lifting under the bonnet: there’s a choice of four engines, each with four cylinders and one turbocharger, with between 127bhp and 178bhp.

New on the petrol front is a 1.6-litre turbo’d four with either 178bhp or a promising 222bhp. Most versions swap out the six-speed manual gearbox for an eight-speed automatic – only the basic 1.5-litre diesel makes do with three pedals. All versions are front-wheel drive only.

There are four core trim levels: basic Allure, from £26,845, then Active, GT-line and GT (bit confusing, Peugeot) plus a kitted-out First Edition for 2019, with the biggest wheels and snazziest gadgets. That trim level punts the price north of £40,000.

The sweet spot will likely lie in the GT-line midriff of the range, but for now, we’ve got a kitted-out First Edition to test…

“Not the most rounded family estate, but the big Pug oozes desirability. Much cooler than a 3 Series”

The 508 SW is a very practical car and a more heart-than-head choice. You’ll want one for its looks, its individuality, its new-school Frenchness. The big boot and efficient engines are a bonus. And you’ll put up with it cabin idiosyncrasies. Or, you’ll be a sheep and have a German estate car.

This is one of the most subjective, try-before-you-buy cars on sale today. Its interior is like nothing else out there, and you’ll need to be sure you’re comfortable with how it seats you, where you hold the wheel, and if you can operate its touchscreen, before signing. Hopefully, there will be plenty of folks as brave as Peugeot’s designers. Their execution of the 508 SW isn’t flawless. In some places, it’s downright frustrating. But we’re still glad it exists, as an alternative outlier. 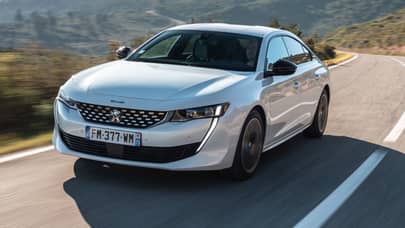 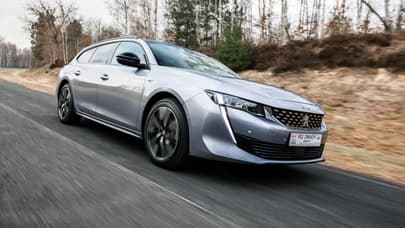 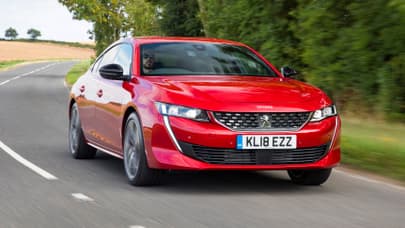