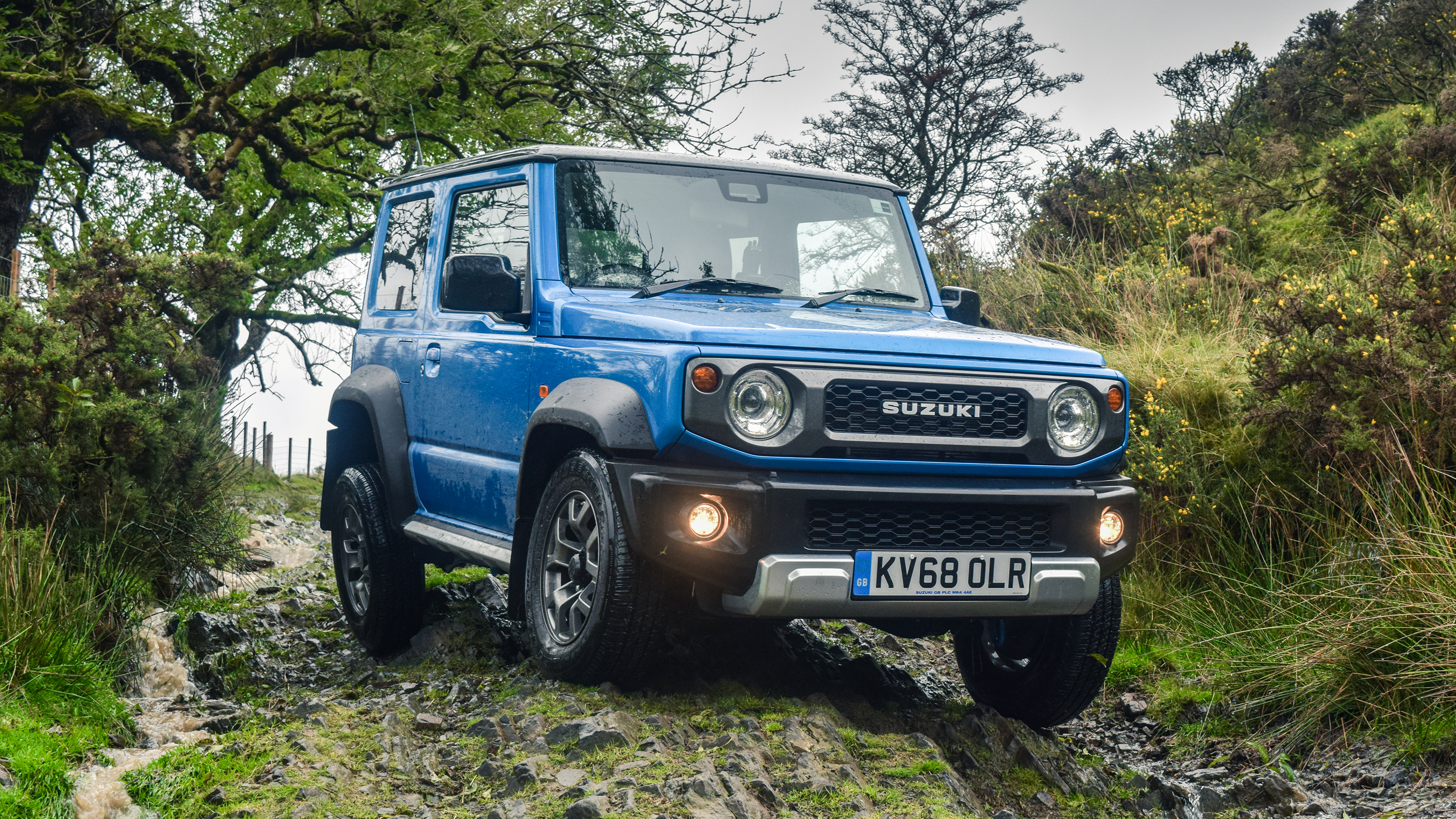 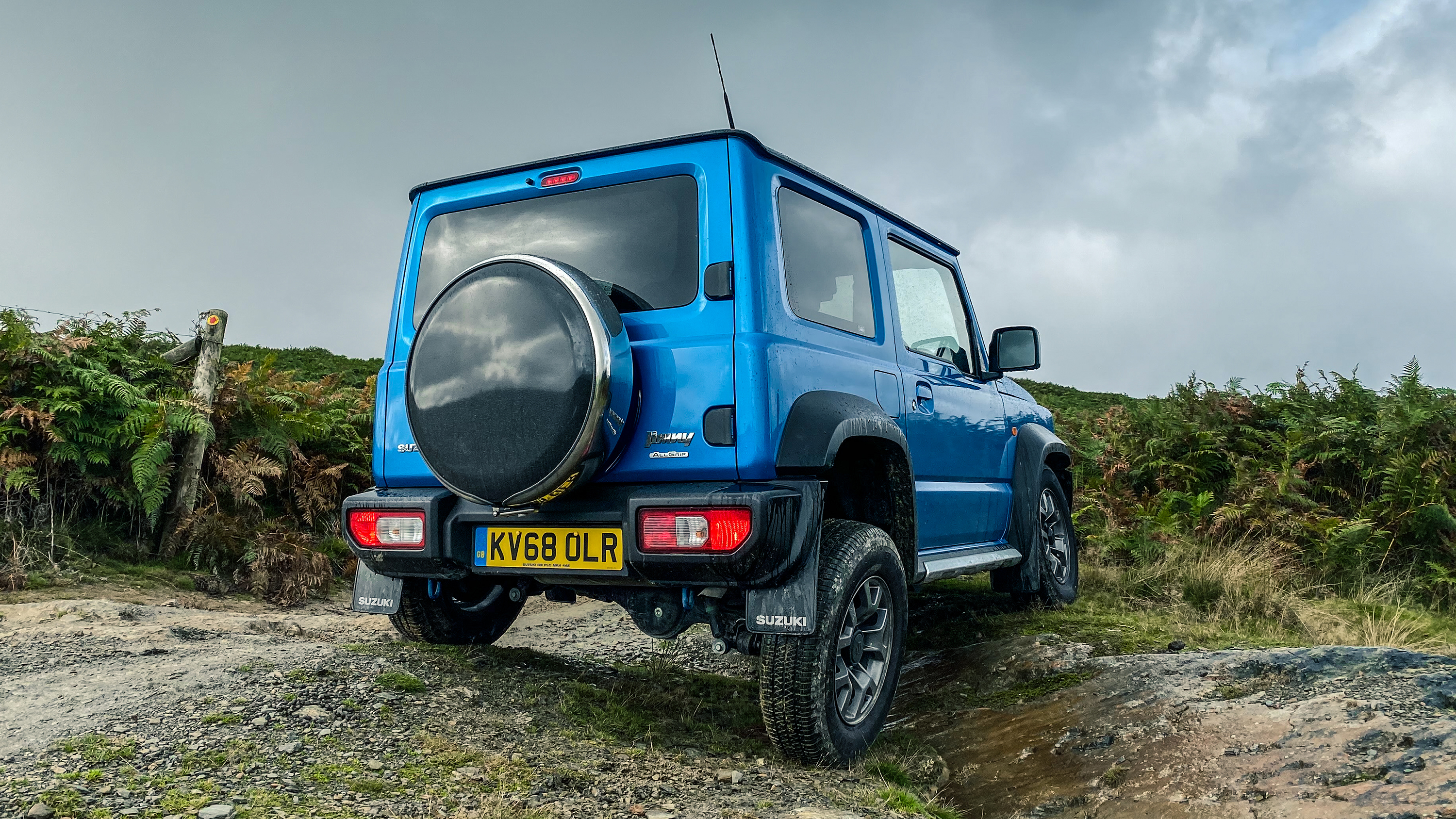 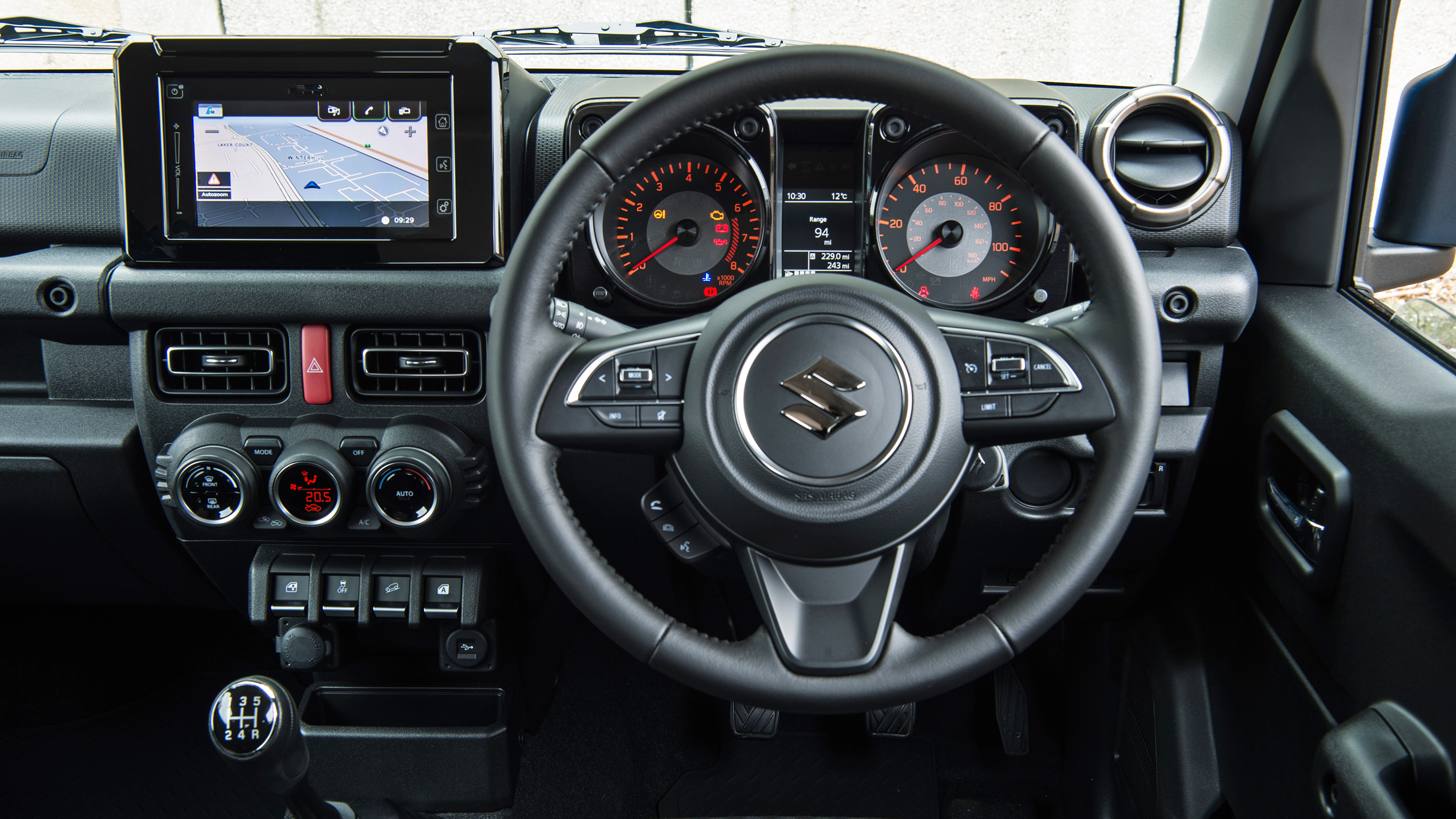 Fight for your right to Jimny

You’ve never seen a melee like it. Every day, at 5:27pm on the dot, there’s a scrap between my colleagues to work out who takes the Jimny home. Unprecedented levels of demand in an office that frequently has a Porsche, Aston or Tesla in its car park. And all for a car whose miles per hour figure can’t scrape into three figures.

There’s a mystique surrounding the little Suzuki that’s seen it accrue an 18-month waiting list, with price premiums greeting anyone wanting to skip the line via the used market. It’s been snapped up by speculators like a 458 Speciale. Bonkers. The parallels between those impatiently trying to buy a Jimny at the dealer and the disgruntled queue at the key box in Television Centre every evening aren’t lost on me.

While Jimny prices start at £15,999 – every single model getting DAB, lane departure warnings and a properly game four-wheel-drive system – ours is a top-spec, £18,499 SZ5 with alloy wheels, some anti-crash stuff, smartphone link-up and another £2298 of extras, among them a pleasingly retro grille, shiny side skirts and Brisk Blue paint.

A true misnomer of a name, it turns out, with your only engine choice (on either spec) being a 100bhp 1.5-litre petrol that’s geared for scrabbling up hills, not making light work of slip roads, though you quickly learn the wee Suzuki doesn’t really stand up to regular scrutiny. Dwelling too much on its shambolic motorway manners would be like haranguing a BAC Mono for its inability to safely carry out the school run. This is a car far more at home away from tarmac.

It’s proving a charming ally for London commuting, mind, its dinky dimensions an absolute boon for both slicing through traffic and parking in unfathomably small spaces. There are no cameras or sensors but its slab sides and big windows ensure I don't miss them. Its doe-eyed styling gets let out of junctions way more often than the aggressive slashes and spoilers of your average modern sports car, too.

Ours arrived with 6000 hard miles already on its odometer, and scratches across many of its plastic surfaces prove how hard worked it’s been. And how un-premium the bulk of its materials are. It’s quite telling that its least convincing aspects so far involve its most complex garnishes: over-eager crash avoidance and lane-departure systems, a tinny stereo and automatic lights as indecisive as a UK government. I keep most of its trinkets turned off.

The Jimny’s deep-seated honesty is its calling card. It exudes a robust simplicity you’d need a heart of granite not to be won over by, as proven by the nightly grovelling by colleagues desperate for a go. I’m planning plenty of adventures to fill my six months with the car, but first I need to successfully hang onto the key. If there’s anything you’d really like to see us do with it, please comment below…