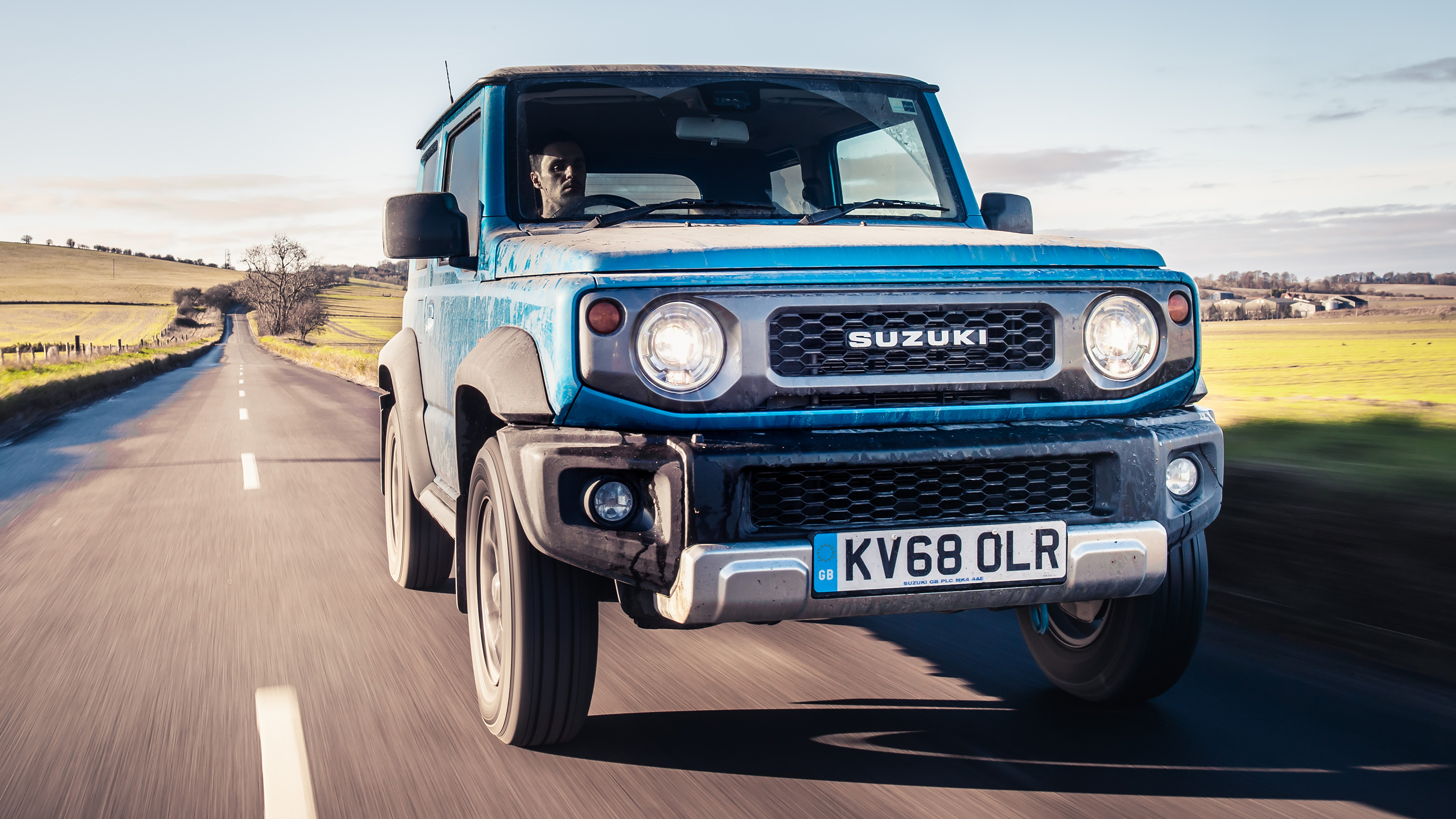 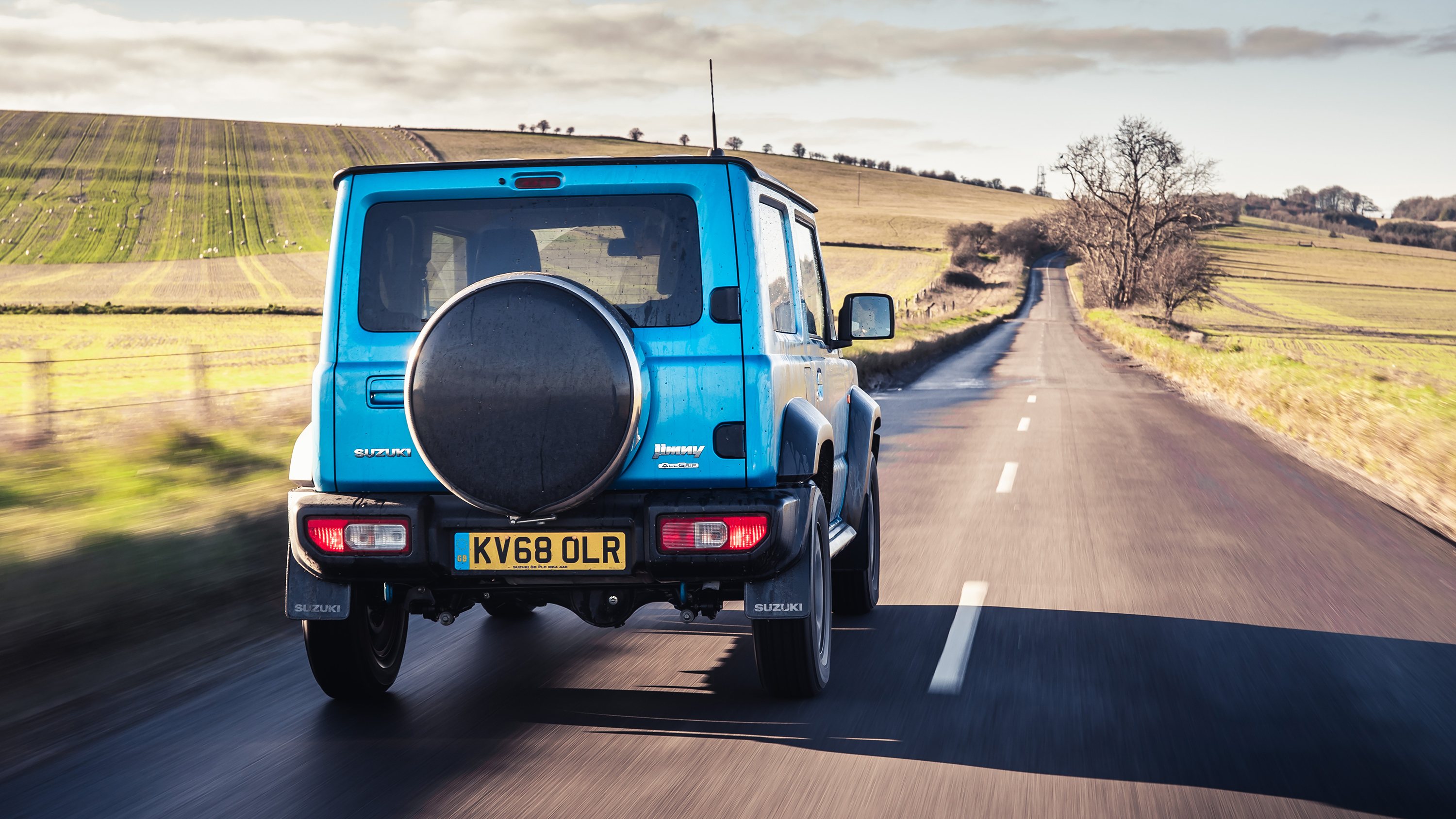 Suzuki's slow-by-four is good for your health

Thus far, I’ve never owned a car that doesn’t wear a sporty badge. I can’t honestly see myself ever buying anything that doesn’t at least have a semblance of performance to it. So spending six months with a car that’s doggedly unsporting is already proving to be fascinating.

Yep, that’s my polite way of grumbling about just how damn slow this thing is. The lack of speed itself isn’t ostensibly the issue; a 90mph maximum is, at the end of the day, 20mph above the UK’s limit. And with such little weight to shift, the wee Suzuki’s power and torque figures aren’t as cripplingly undernourished as they might first appear.

The problem with a top speed so modest is the absolute din as the hard-worked 1.5-litre engine buzzes in the upper reaches of its rev range even at legal speeds. The Jimny sits at around 3,500rpm on the motorway, which when your engine’s as uncultured as this (and sound deadening is conspicuous by its relative absence) does not a pretty noise make. It also leads to heroically bad fuel economy for a car so dinky, a problem no doubt exacerbated by an aerodynamic profile akin to a house brick’s.

So I’m shifting mindset. Rather than keeping noisily on the tail of traffic in the outside line, I’m settling into a 60-65mph cruise in the inside lane. The mpg soars, the dB level plummets and my BPM settles to 'lounging in the back of an S-Class'. Seriously, the joy of going slowly is fertile ground us performance car geeks would do well to explore. Especially as Britain’s roads clog up.

You’d be amazed by how little your ETA on Waze actually climbs, and if you’ve a few podcasts racked up, a little more time on the road can be very well spent. Less chance of reaching home with seven minutes of one of your latest episodes remaining and just sitting in the car outside the house finishing it off….

If this sounds like the worst disguised scrabble for a silver lining you’ve ever heard, then you’re absolutely right. Wave a hot hatch in front of my face and I’ll shamelessly leap down from the Jimny’s lofty driving position and resume a more frantic, frazzled approach to getting places. Being cajoled into a calmer way of life by an achingly slow car can’t hurt, though, and passing under smart motorway gantries without your stomach turning to jelly is actually pretty positive for your general wellbeing.

My colleague Ollie Kew described life with his similarly tardy Ford Focus Style as like driving with his driving licence covered in bubble wrap. As the keeper of a BMW Z4 at the time, I sniggered at his flagrant straw-clutching. A few months into life with Suzuki’s weeny 4x4, I know exactly what he meant.