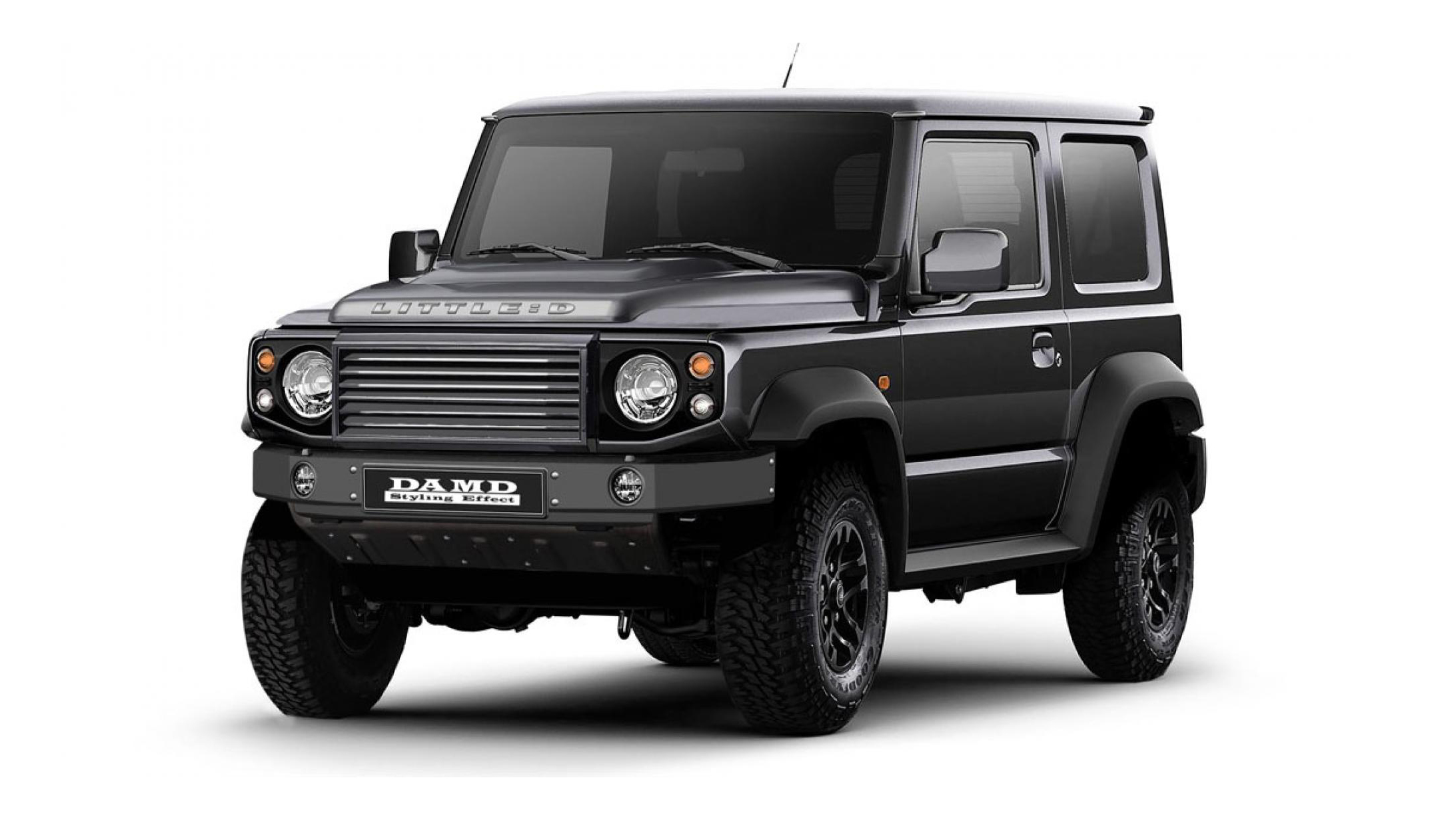 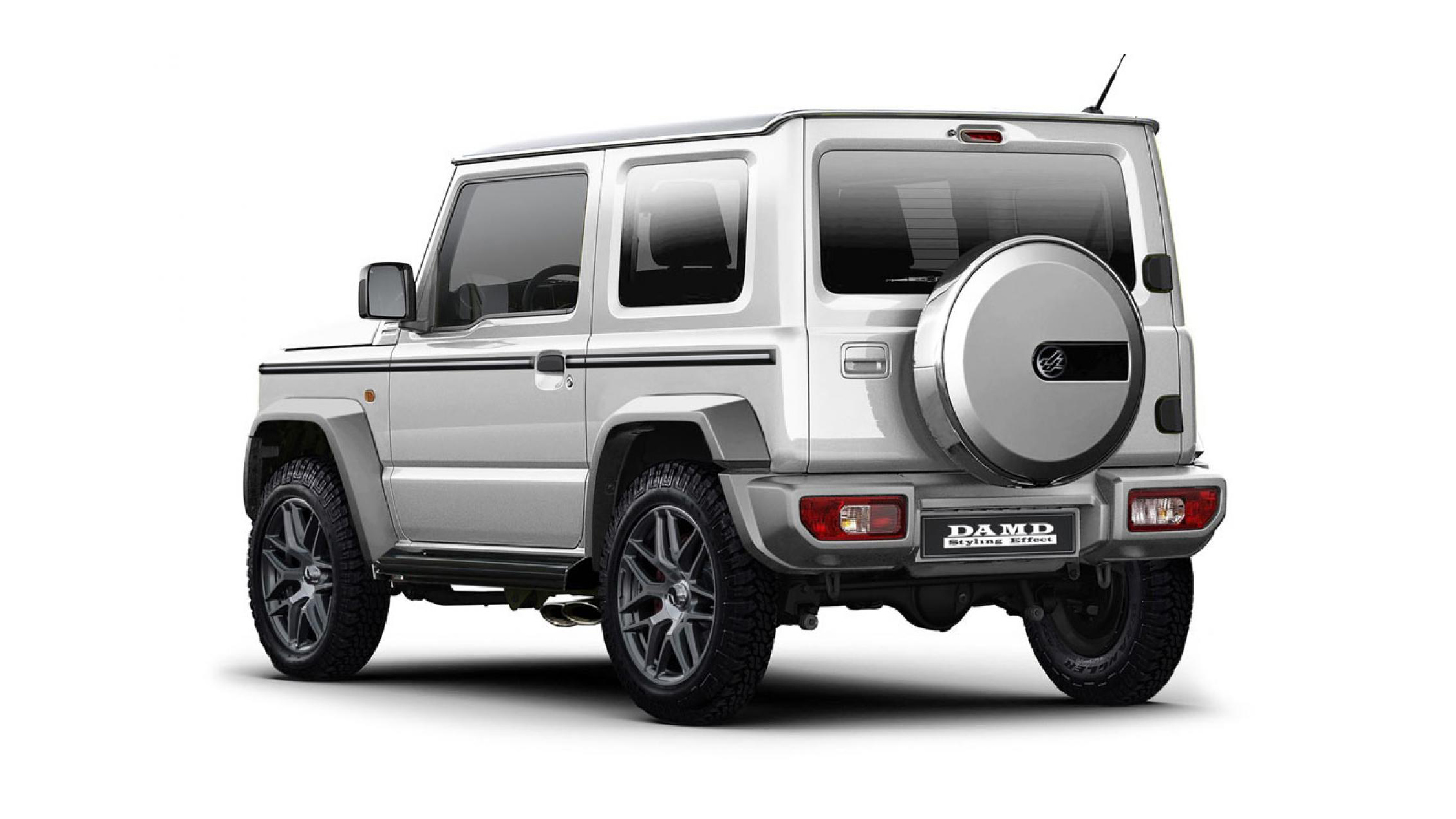 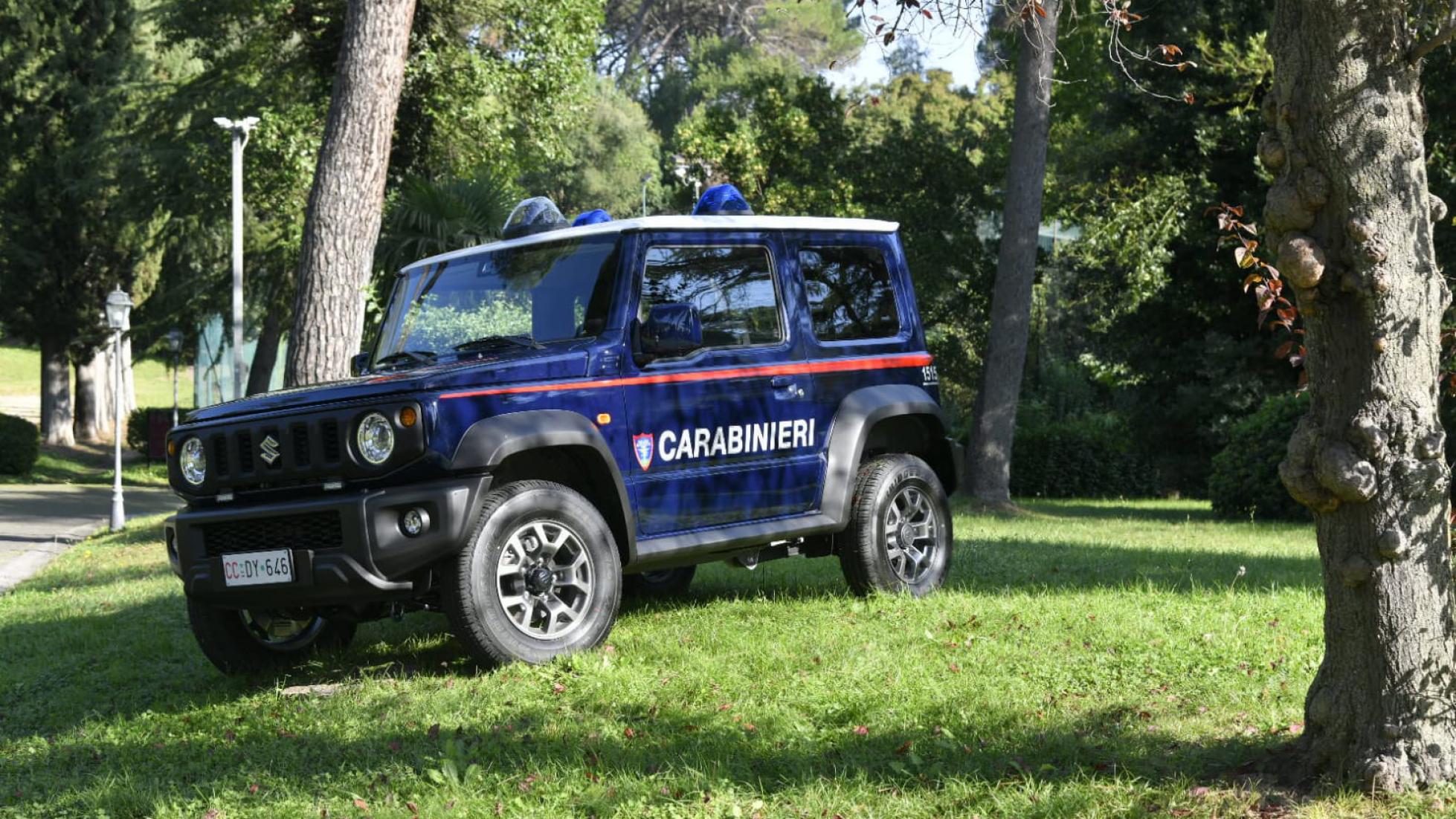 How to mod your Jimny

It’s been another month of gazing at my Suzuki through the kitchen window, the little 4x4 locked down at home like the rest of us. It’s therefore been another month of looking elsewhere on our planet to see what other people have been doing with theirs. Thus, welcome to the wonderful world of tuned Jimnys…

You’d expect – like the old Land Rover Defender its design isn’t dissimilar to – for there to be a world of winches, diff guards and knobbly tyres to ensure your Jimny punches well above its weight in the really rough stuff. And there is. Of course there is.

What you might not expect is the vast array of cosmetic stuff available. There are kits to turn it even more shamelessly into a mini-me Defender. Or, indeed, Mercedes G-Wagen. The wildest of the lot comes from (in)famous Japanese tuner Liberty Walk, whose Jimny conversion apes not just a G-Wagen, but a full LB-spec AMG G63. As a pair, they look frankly hilarious. And if you’ve spotted that they’ve missed off the big Merc’s side-exit exhausts, then worry not: there’s a tuning house for that, too.

I’ll stop being silly just for a second, however, and focus on some more appropriate Jimny tweaks. Two companies currently offer a pick-up conversion: an actual Suzuki dealer in New Zealand, who’ll hack away at the rear seats and boot for the princely sum of £6,000, or Shropshire Quads in, um, Shropshire. Which is more handily located, for most of us at least. They’ve even made a pick-up for the Royal Lifeboat team. And before you fret this is just a quick quarantined-in-the-workshop job, they’ve been offering it on the previous version of the Jimny for years. The conversions are completely bespoke and they’ll even fit canopies or reinforce the suspension for heavier loads.

But my two favourite conversations? First up, a Jimny made to look like the original, 1970s Jimny by the brilliantly titled Dream Automotive Design and Development (which gets even more brilliantly abbreviated to ‘DAMD’) in Japan. It indulges the car’s heritage properly, without nicking cues from elsewhere. I love it.

Then there’s the Jimny with a job, the one wearing Carabinieri law enforcement colours in Italy. “Carabinieri chose Suzuki to give mobility to women and men engaged in the territory to the defence of respect and correctness, both on road and off road,” read a statement when the blues’n’twosed Suzuki was unveiled in 2019.

The Carabinieri haven’t added any power to its docile 1.5-litre engine, so criminals won’t need much in the way of motive power to forge a getaway. Enthusiastic use of a skateboard or pogo stick ought to do it. But I don’t think that’s a problem. The little crime-fighting Jimny is so adorable, I suspect most wrong-doers will voluntarily hand themselves in with a face resembling the heart-eye emoji.