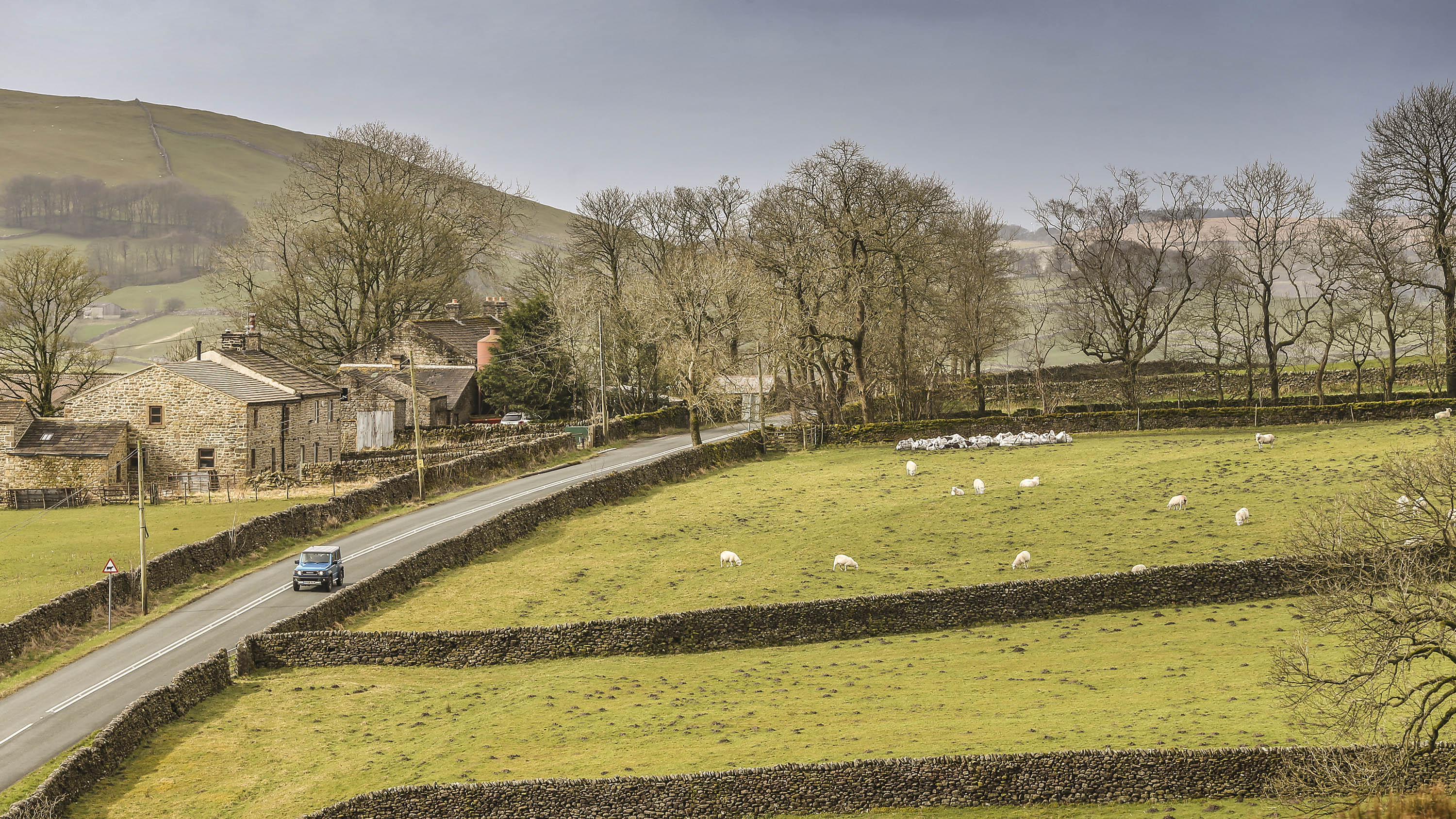 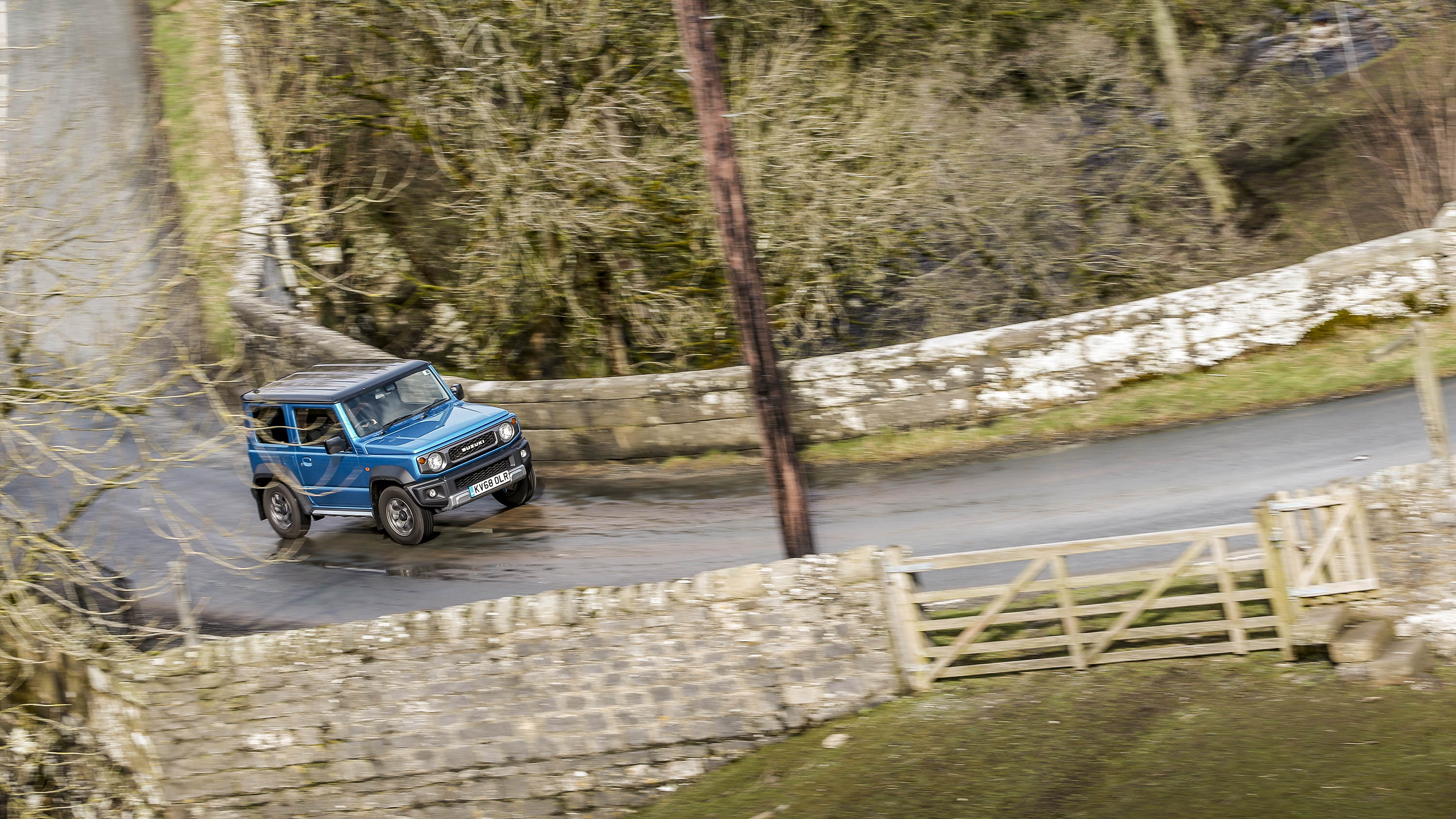 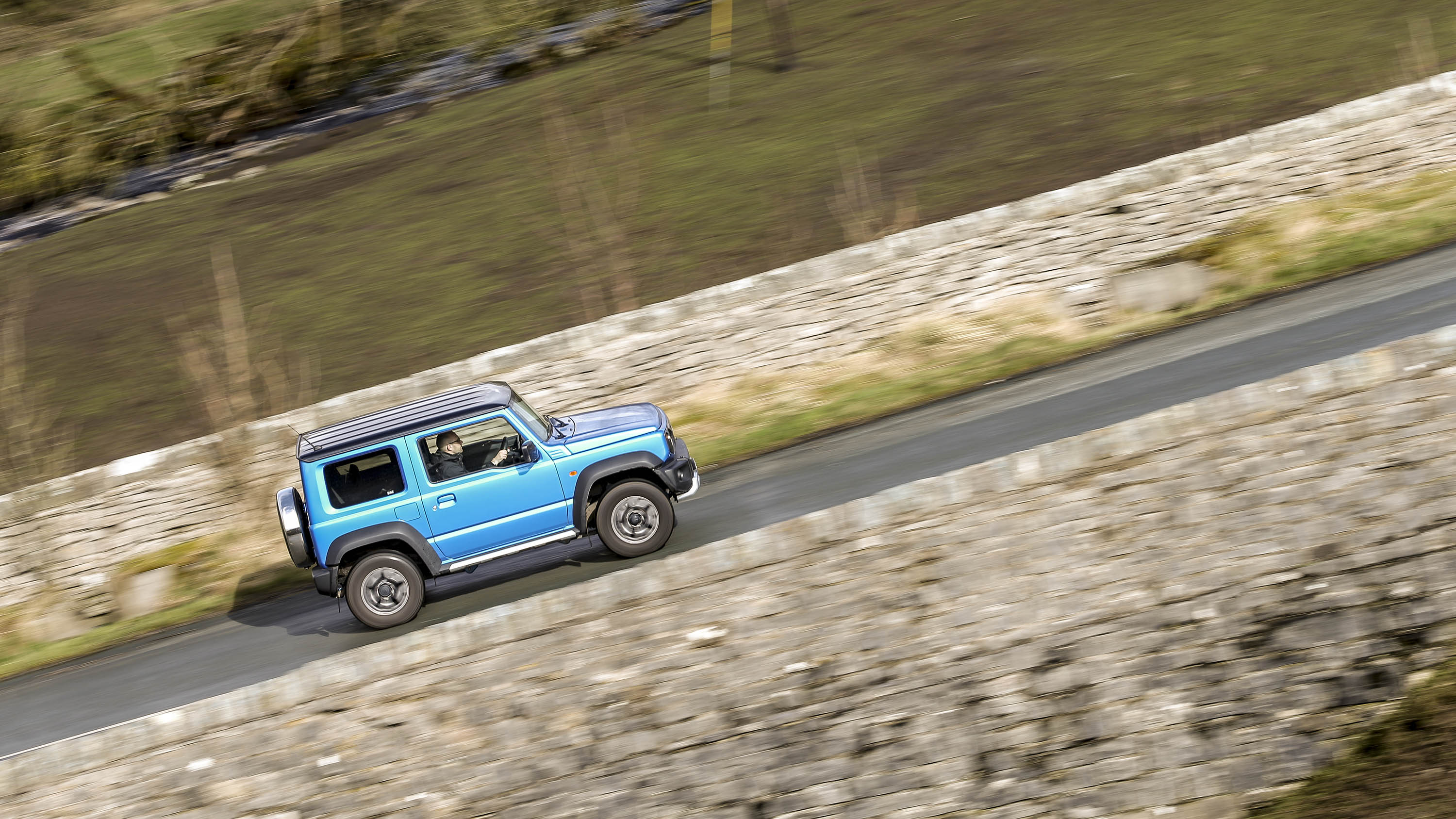 Escape to the country

It seems everyone loves the Jimny. No matter how often I fill up with fuel, park it at an airport or take it to a car wash, there’s at least one bystander who asks all about it and displays genuine shock it’s ‘only’ 20 grand. With most of my mileage on motorways where skittish, slab-sided 4x4s just don’t belong, I never used to share their enthusiasm.

And yet – with time – the silly little thing’s got beneath my skin. In part it’s the joy of driving a car so far out of its comfort zone, like a more humble take on those TaxTheRich videos of bullied Ferrari F50s, yet it’s also me being a big softie and forgiving some clanging flaws now I know the Jimny’s soon to depart European showrooms, potentially forever.

Taking it on a Great British Break has helped hasten the process, too. A Suzuki Jimny in the Yorkshire Dales. It feels as natural as a Ferrari around Fiorano or a drop-top Mustang on the Pacific Coast Highway. But good luck spotting a new one bumbling about on rural errands. On a recent break Oop North, I didn’t see a single bug-eyed example like ours, with the umpteen other Jimnys all taking the form of its more shrunken-Vitara-esque predecessor, each wearing a natty two-tone colour scheme bespattered with muck.

Perhaps the farmers of Wharfedale are still on the Jimny’s notoriously long waiting list. Or it’s a vivid illustration of the car’s retargeting for its fourth generation. See, the Jimny has never been anything approaching a pretty car. It’s always been guts over glory, substance elbowing style firmly off the agenda. But with the deliberately retro look of its latest iteration, has it directed itself at a different audience? One that’ll never throw it down a muddy path or through crowds of baaing sheep on account of the lack of kombucha vendors in the vicinity of either?

I hope not. Because it felt completely at home buzzing through narrow country lanes, never shouldered into the looming dry stone walls no matter how many Discoverys, Touaregs or actual, non-Chelsea tractors came rolling the other way. Its dinky size raised a cheer where, on my mundane motorway commute, it elicits quite the opposite response.

A few months of ownership have seen me warm to the Jimny’s rough’n’ready charms, and it’s a process I got to see for myself on fast forward as my best mate went from chortling at its set-square styling to fighting me for driving duties in a mere day or two.

It accommodated the pair of us with ease too – albeit with every surface aft of the front seats smothered in bags, coats and boots – with the only real annoyance being its titchy fuel tank. Take one of these on the fully blown adventure it inevitably inspires and you’ll want a jerry can or two strapped aboard.

Proof of how much I’ve crumbled arrived on my commute down the M1 (in what feels like a long time ago now), when I spotted another Jimny (base spec in white, like a little UN peacekeeper) bobbling along in the inside lane. I raced alongside to give its driver a cheery wave – a rare move on my part – only to receive a befuddled look in return. His car was wearing a brand new 20-plate, though. Give him a few months…