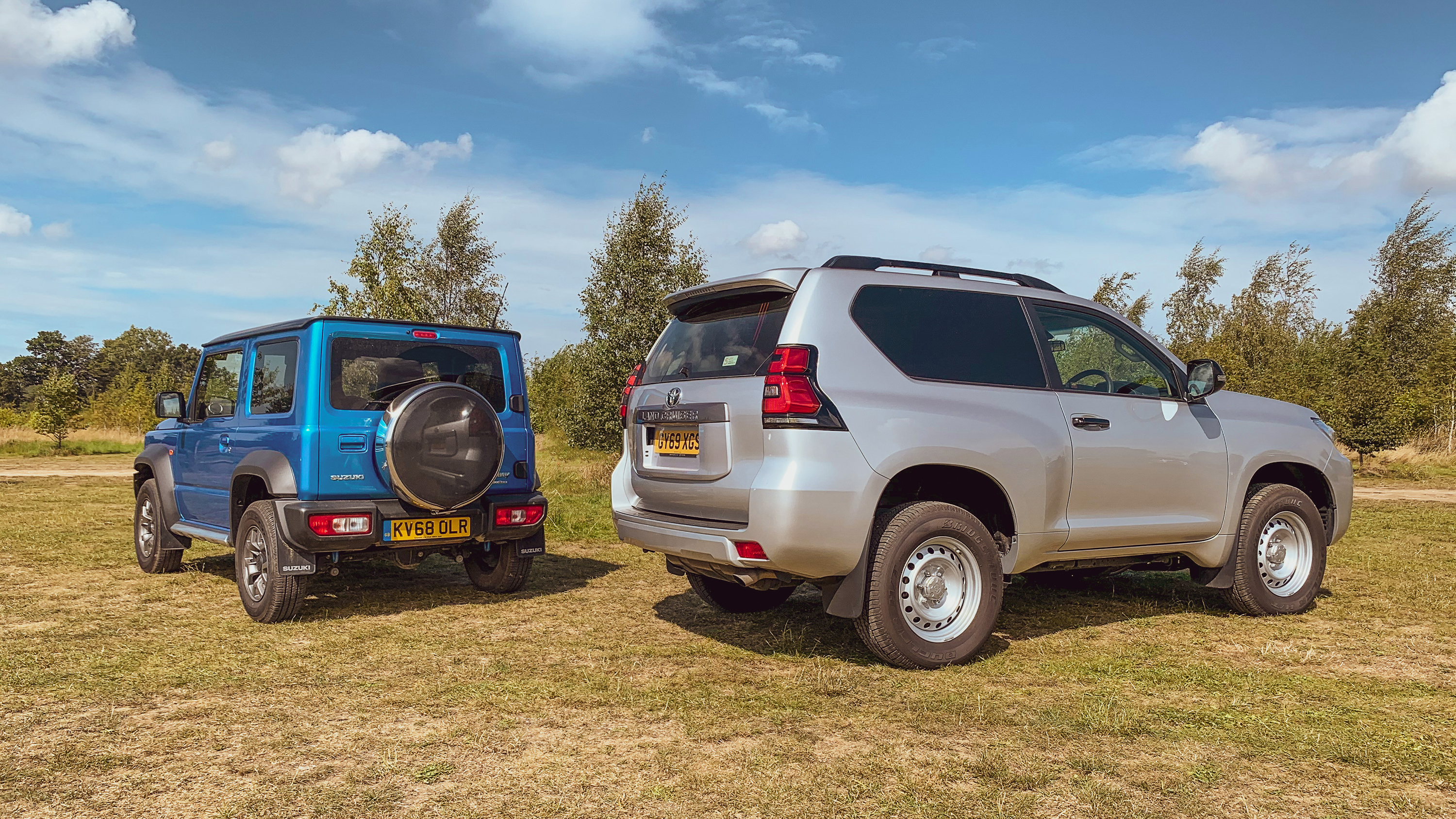 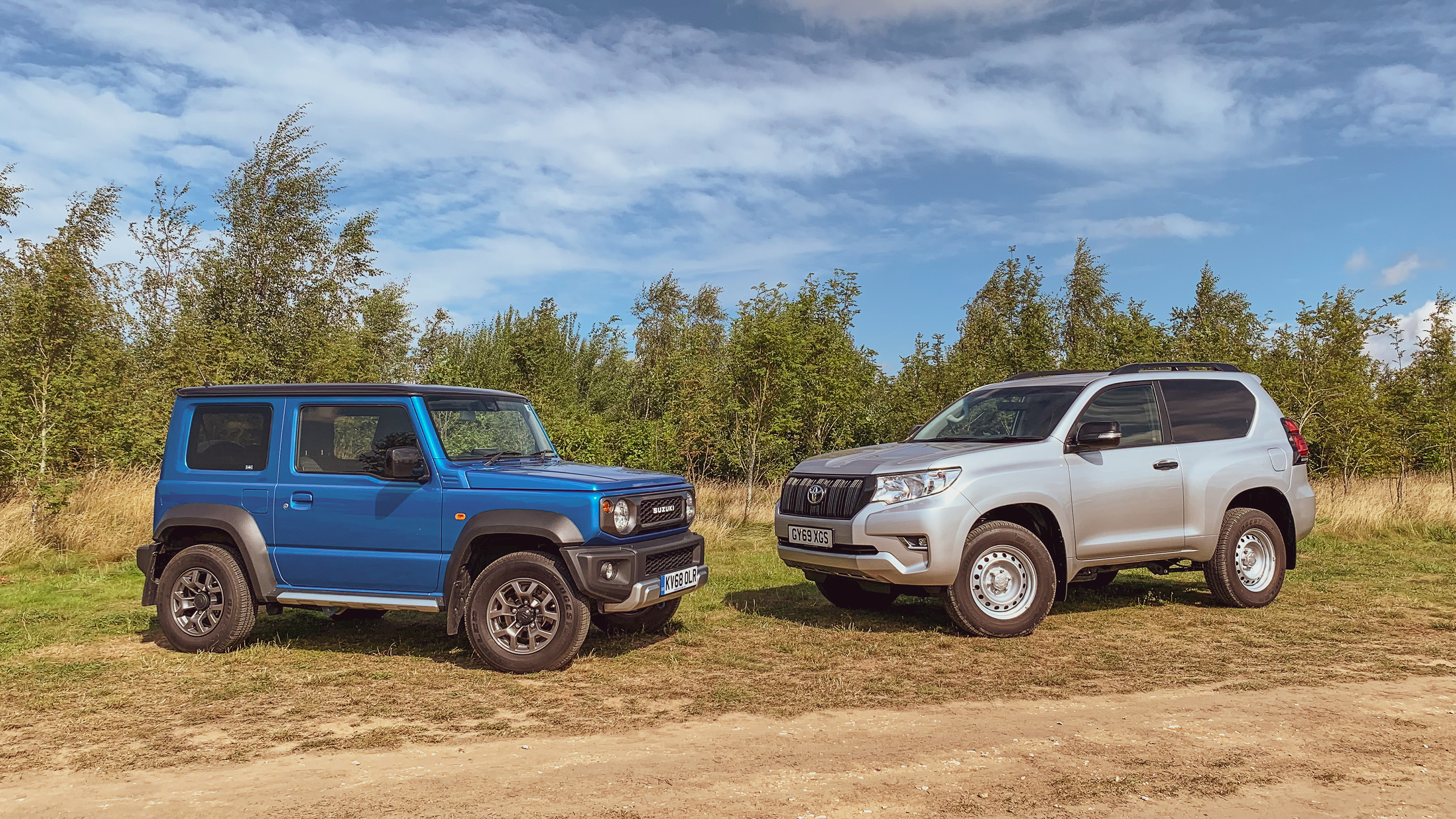 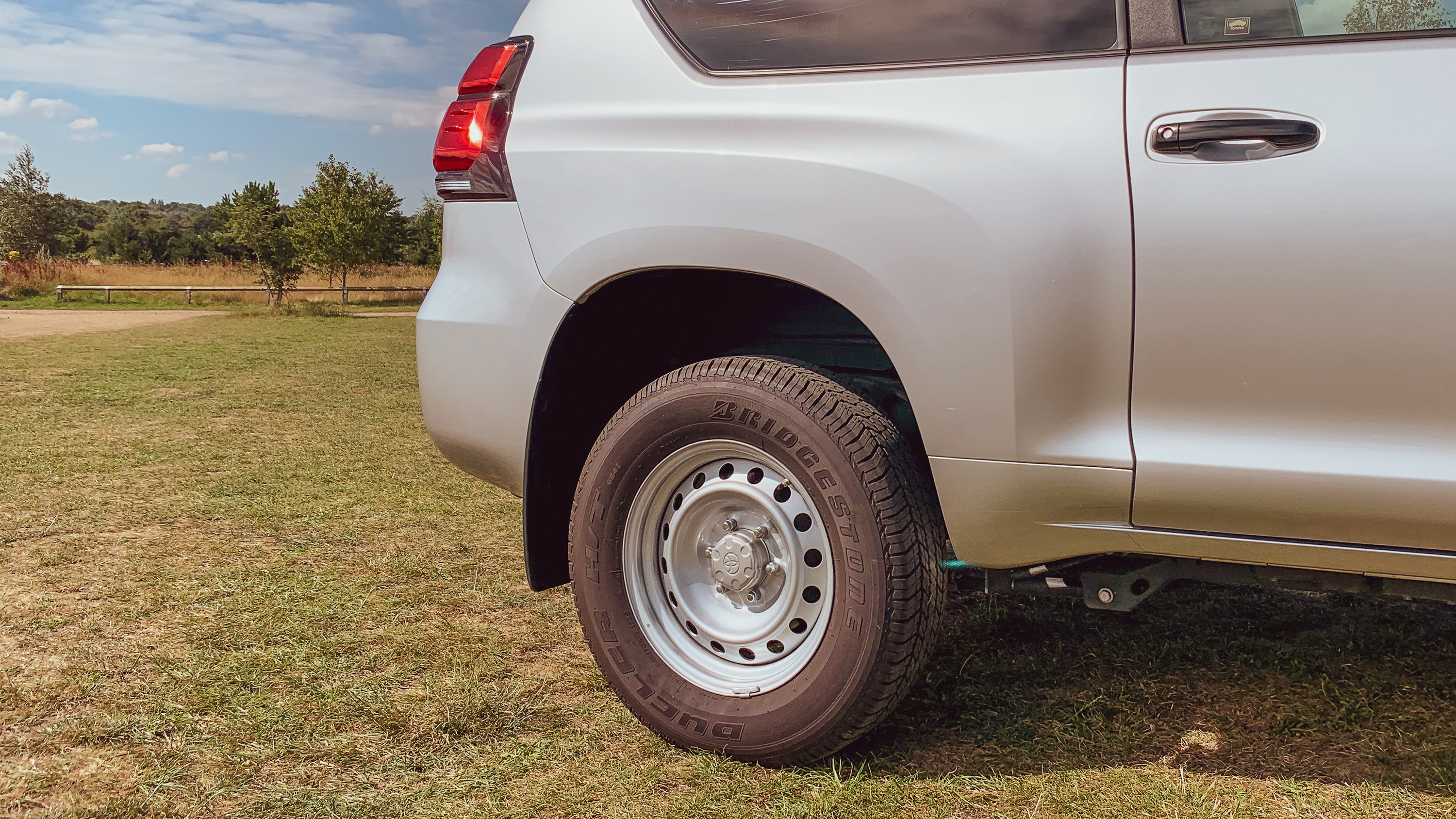 Would the Suzuki Jimny work as a van?

It may look like a kid’s been playing with differently scaled toy cars, but these two have a heck of a lot in common. And if Suzuki can make the numbers work, perhaps even more so in the near future.

In my penultimate report before the Jimny leaves the Top Gear Garage – and UK showrooms altogether – I thought I’d get it together with a car which could be its guiding hand back to price lists. Well, I say 'car'... it’s a Toyota Land Cruiser van, and it’s one of the most fulfilling vehicles I’ve driven in a long time.

It’s joyously and shamelessly workmanlike, and as a result, exhibits none of the flim (nor flam) of the dozens upon dozens of SUVs that cost the same sort of cash (£33,000). You could argue that makes it poor value, with not even a DAB button on its stereo, but I’m here to argue the opposite.

Because while it may look toy-like, it’s anything but to drive. Compared to the wasp-on-the-loose body control of the Jimny it feels like a mid-engined roadster with perfect weight distribution, such is its poise, the smoothness of its steering and the deftness of its reactions.

It’s a hugely capable thing – feeling like a taller, more muscular car, rather than a rugged commercial vehicle – with dizzingly abundant torque. It’s hefty 2.8-litre 4cyl diesel isn’t the loveliest of engines to work hard, and the fact its condescending gear shift indicator flashes its ‘up’ arrow from 2,000rpm tells you it’s not one of the all-time great revvers. But with six gears (not five) it’ll sit at little over half the Jimny’s revs on the motorway, 2,000rpm versus mid-to-high threes.

Its overall refinement is astonishing, in fact, the slightly hollow echo that normally rings around the inside of an unladen van almost completely absent here. Beside the impish little Suzuki it feels plushly damped and doesn’t require you to plan 10 yards ahead for speed bumps to avoid a jolt through your back. Just plough over them, grinning from ear to ear.

But this isn’t a hatchet job on the poor Jimny, an exposé of its flaws against a car nearly twice as expensive. Rather it’s an exploratory mission to see whether converting a rough ‘n’ tumble 4x4 into a stubby little short wheelbase van is a Good Thing, aka if the rumoured reinvention of the Jimny as a strict two-seater to help it limbo under emissions regulations (which have led to its break from sale) would mean killing its charm. Categorically not, given I largely keep its back seats flipped down to embiggen the boot space anyay.

In fact, on the evidence of this Land Cruiser, I’d love it more. Let's hope Suzuki has a similarly glorious set of steelies in its warehouse...