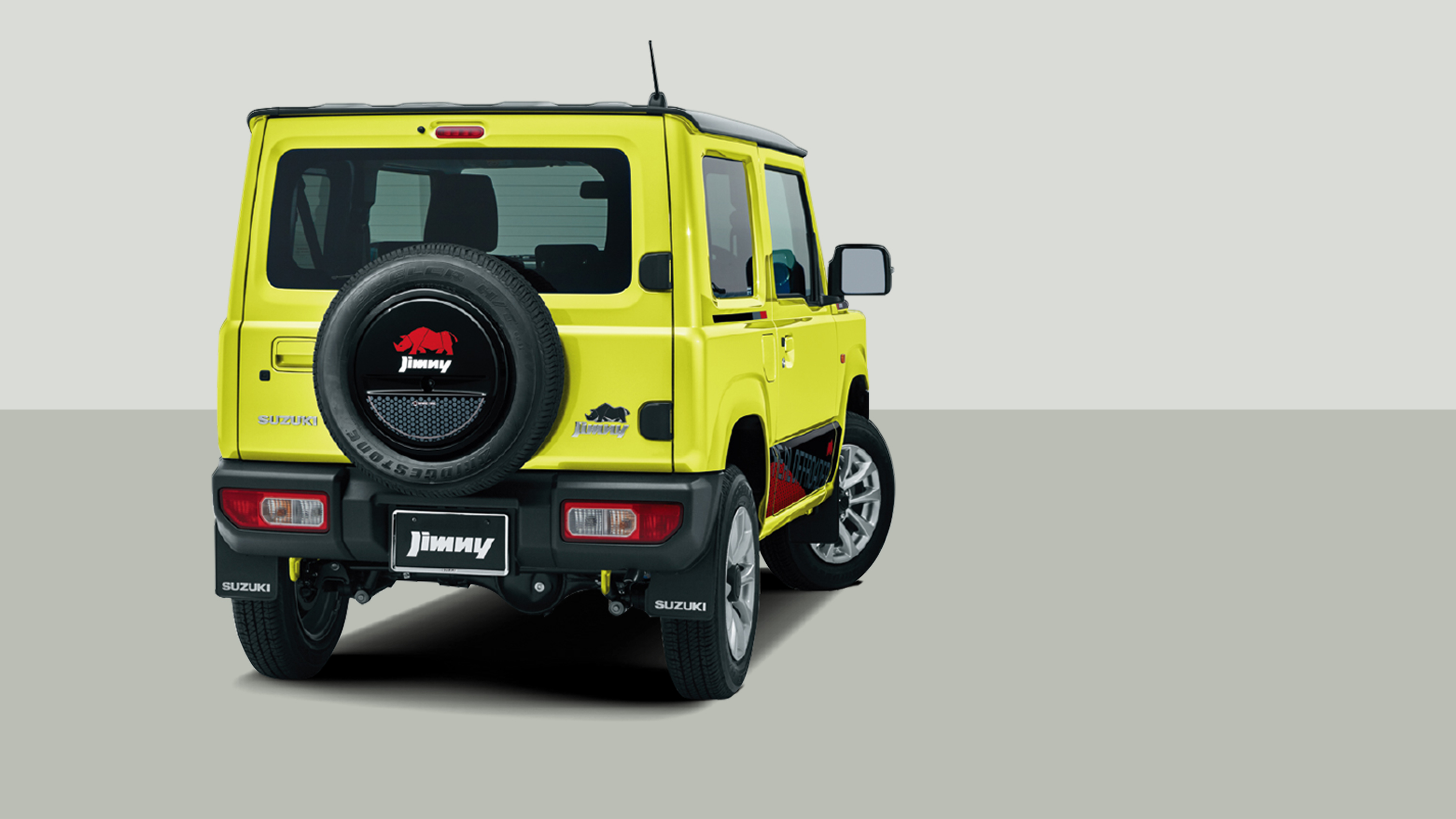 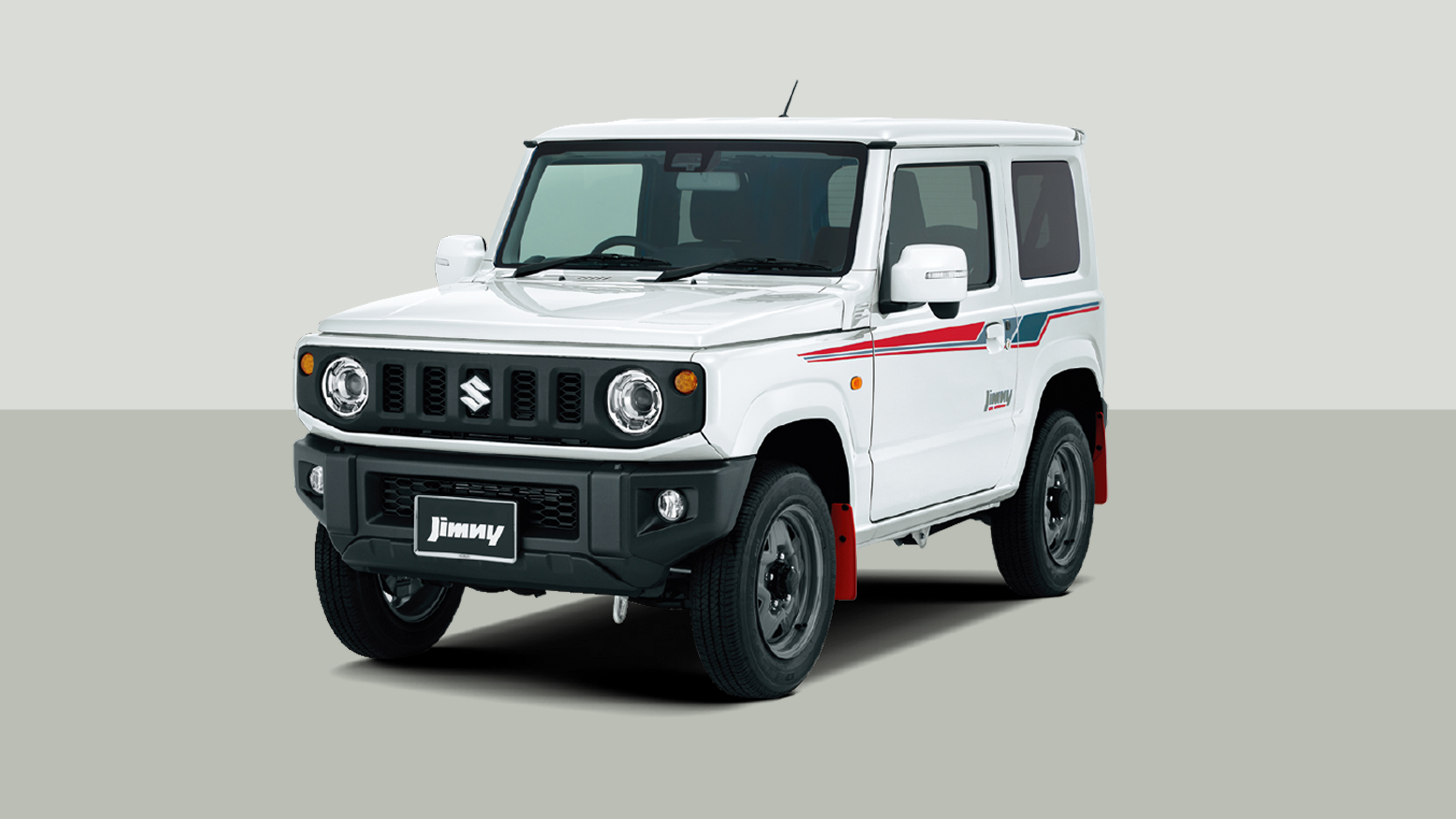 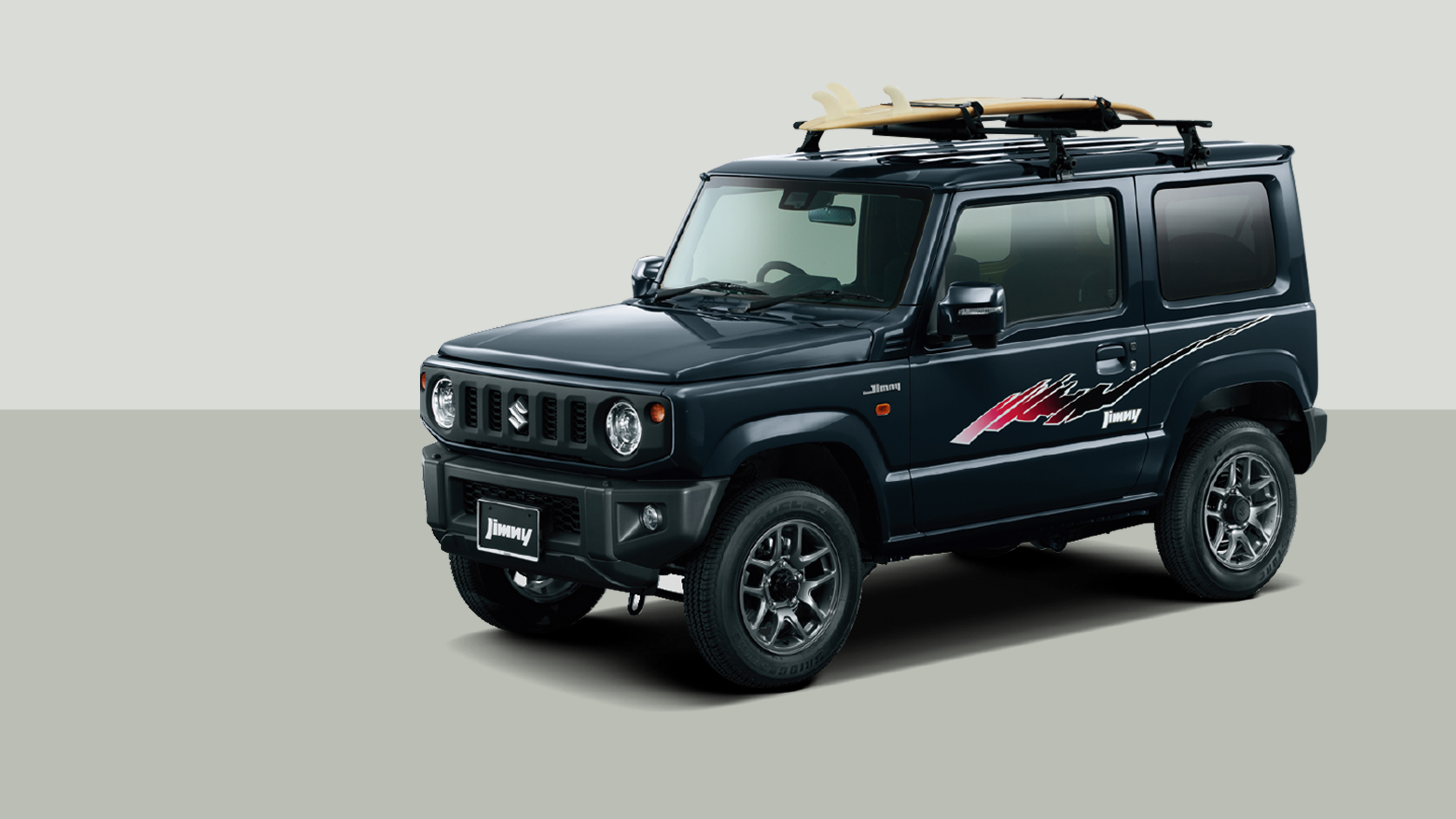 We ought to be immune to plot twists in a world of political unrest and our favourite TV characters being wantonly killed off. Yet the TG office shook to the news Suzuki Jimny order books have indefinitely closed. Come 2021, it’s set to leave Europe completely. Welcome to Jexit.

Suzuki itself isn’t surprised. The Jimny has a face that doesn’t fit an increasingly emissions-conscious world, no matter how doe-eyed it sits in front of the rulemakers.

“At launch in late 2018, Suzuki announced that the higher CO2 emissions levels of this model would adversely affect its whole range CO2 average in Europe after 2020,” says its maker. “Suzuki GB PLC will make every effort to ensure delivery to its customers who have already placed an order.”

No sooner had the Jimny arrived, won over the public and amassed Cayman GT4-levels of waiting list and speculator premiums, and it’s gone again. There’ll be fewer than 2000 sold by the time it’s kicked out of the UK for good.

Now, it’s fair to say that up until now, this car’s not fully won me over. But it says a lot about our nation’s love of an underdog that Jexit has made me reconsider my feelings. I’m more forgiving of the Jimny’s archaic refinement levels and more protective of its rough’n’readiness in office conversation. And I’ve been feverishly thinking of ways to keep this car in UK showrooms. It may not be proving quite my cup of tea, but there’s no denying I favour its existence over nonsense SUV thingies like Ford Actives and Audi CityCarvers.

Could it gain the modern 1.0-litre turbo from the Swift? That wouldn’t fit the needs of the Japanese market, says its maker, and that’s where most Jimnys end up. Could it lose its barely useful rear seats and morph into the van I basically treat mine as, to duck under a different set of regulations? Perhaps, and rumours have flown this could happen. But there’s no official word.

My favoured solution, though, would see UK rules bend to allow Japan’s Kei-class Jimny over here. See, beyond GT-badged Porsches and French hatchbacks with rollcages, urban-centric Kei cars are my big passion. Limited to 660cc and a footprint smaller than a Smart ForFour’s, they are heroically inventive. Gullwing sports cars, diddy fire engines, a tipper truck genuinely called the Autozam Mini Dump… there’s not a corner of the car world more diverse.

The Kei Jimny loses the chunky bumpers and wheel arch extensions of the standard car and its 63bhp is little more than half the power of the 1.5-litre sold in Europe. But ours is so slow I’ve already abandoned all desire to overtake, so losing 37bhp wouldn’t extend journey times much. And naturally Japan gets some superb special editions, with graphics and mud flaps helping it resemble anything between a Canary Islands hire car and a mock Mitsubishi Evo. See some examples above.

I’m ashamed to admit how many of my recent working hours have been spent viewing Suzuki Japan’s website via Google Translate, imaging how yet more cheery our Jimny would be if it was a JDM special. And with a restrictive Kei rules to illustrate just how slow and vulnerable it feels in day-to-day life (not to mention Storm Ciara), I think the Jimny would be an objectively more impressive car, too.