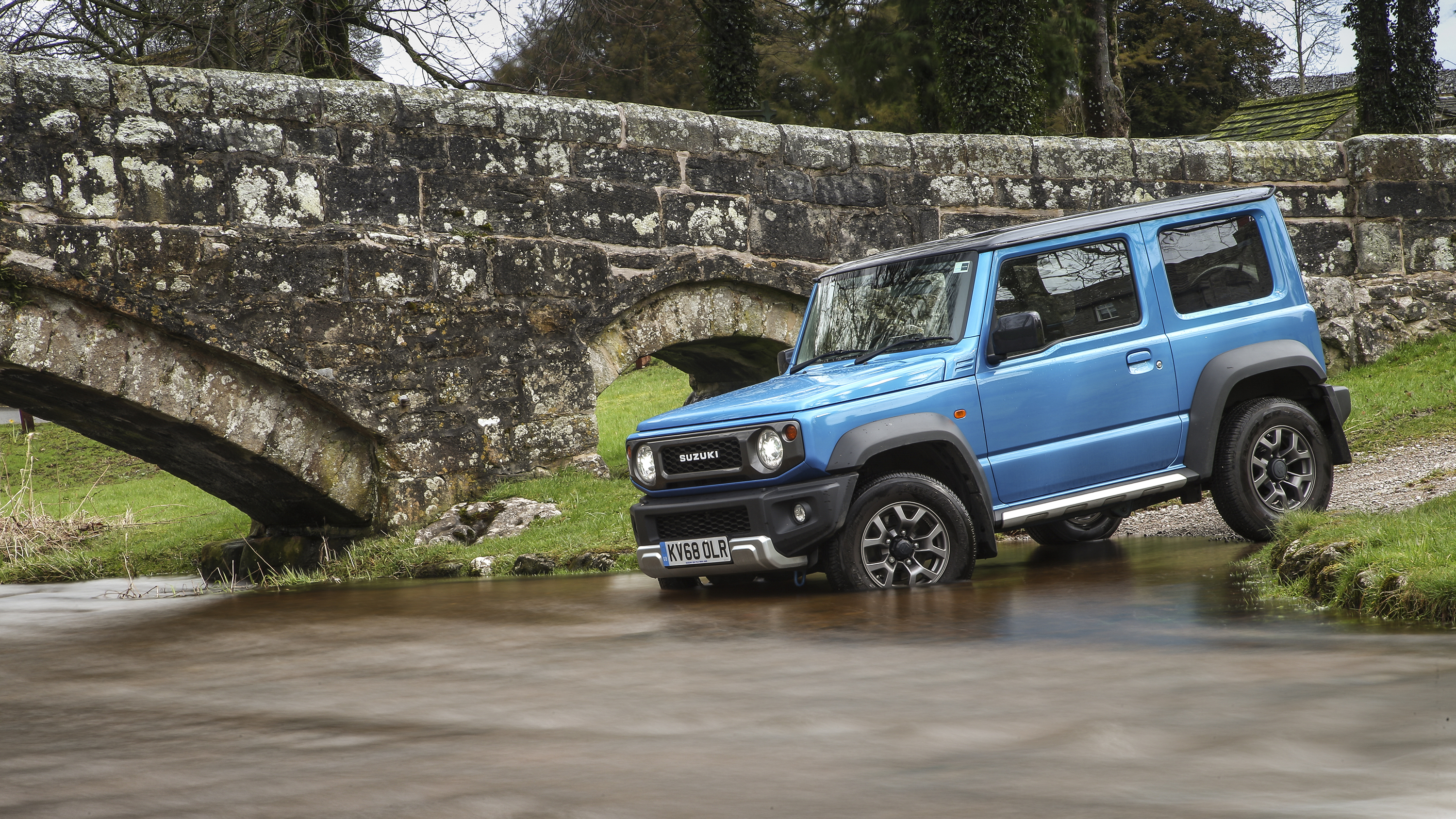 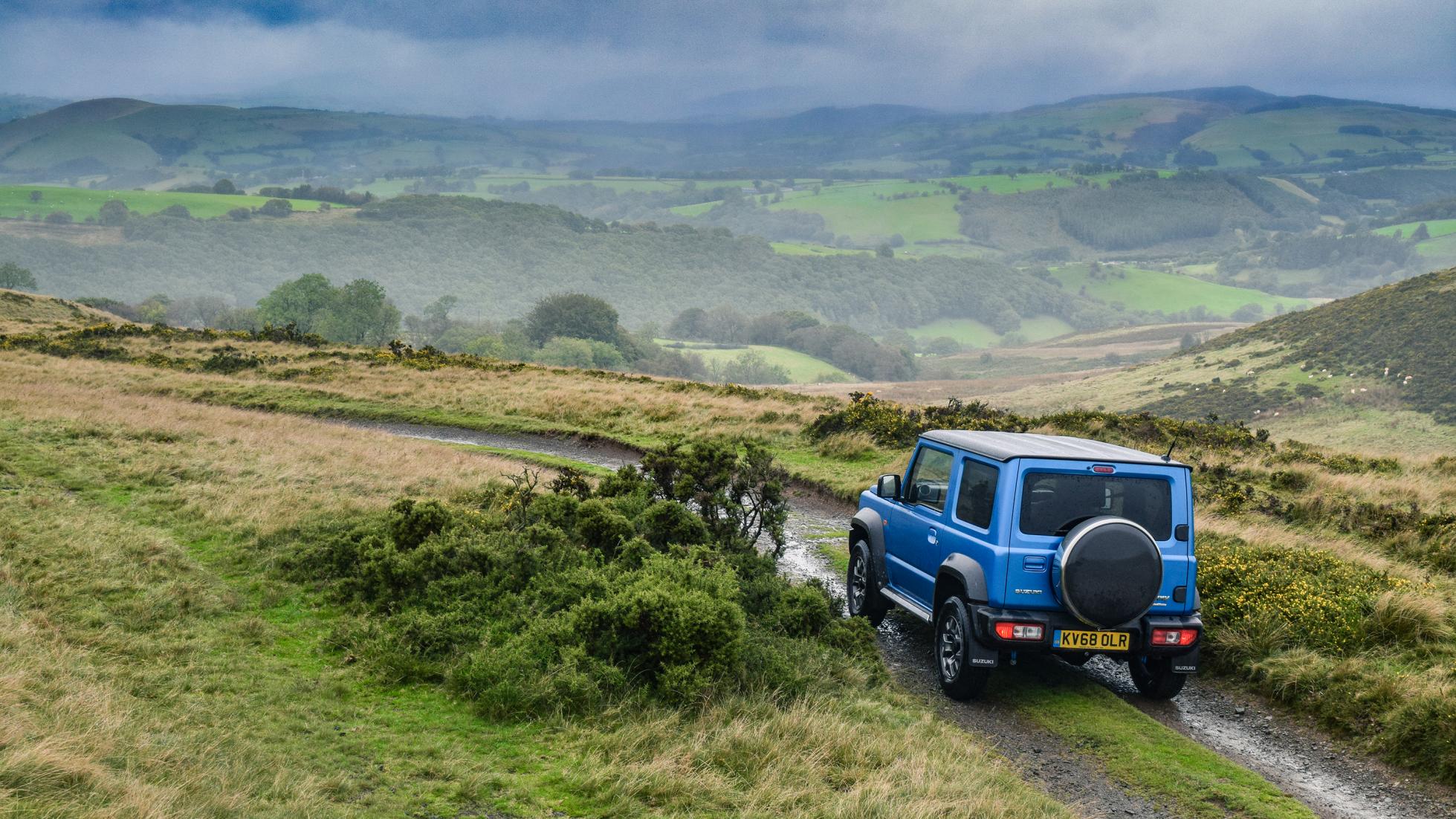 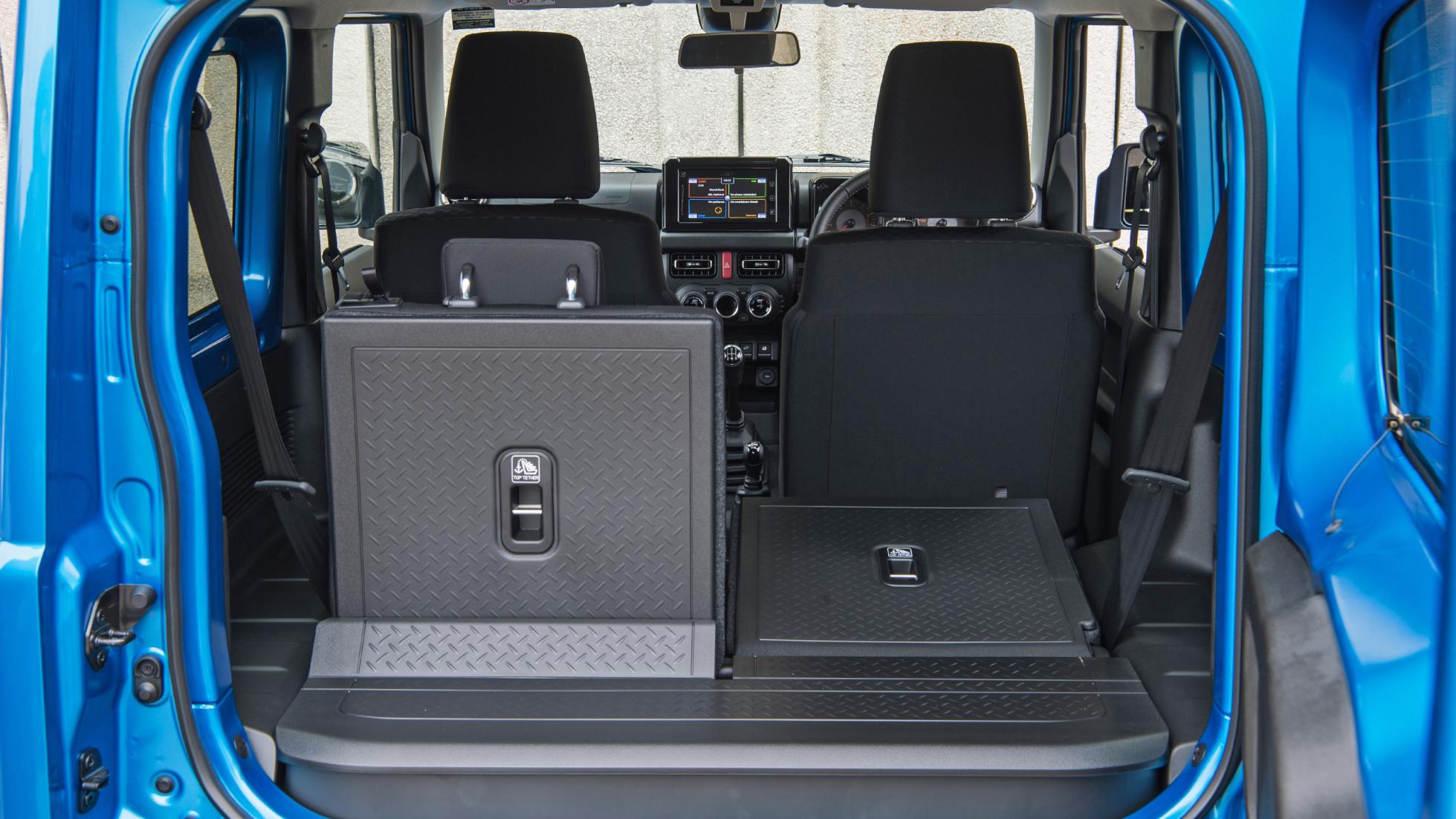 A fond farewell for our Suzuki Jimny?

As the Jimny drove off into the sunset it left not only the TG Garage, but Great Britain as a whole. Emissions regulations have booted the wee Suzuki from our showrooms, its gruff nat-asp 1.5-litre engine just no longer clean enough to limbo under tightening targets. Suzuki’s hybridising every one of its cars – softening the Swift Sport in the process – but there’s clearly no room in its training shoe-sized 4x4 for the same tech.

It’s funny how Jexit’s softened my feelings. See, we’d not fully seen eye-to-eye, however irresistible its peepers may look. As an everyday road car, covering the sort of motorway miles I do, it was somewhat shambolic. Especially in a stern crosswind. Top tip, Jimny owners: whenever the Met Office sees fit to name a storm, stay at home.

Its shrunk-in-the-wash dimensions are more welcome in town, where it slink through gaps and into parking spaces with riotous ease and that heart-melting face sees you flashed out of junctions without fail. But in our new age of electric city cars, it’s hard not to feel guilty about pumping out the quantity of carbons that’ve brought the curtain down on Suzuki’s sales hit.

Even two years after it was introduced, the Jimny still commands almost ten grand over its list price in the classifieds. Initially the premium allowed you to jump a ginormous waiting list. Now, it gets you into a car whose order book’s welded shut.

Spend 25 grand on one and I imagine you’ll be aghast upon clambering inside. There’s a hi-def media screen that neatly links to your phone, but little else in the way of modernity. Its handful of active safety equipment (which goes some way to appease its less than stellar NCAP score) is rough around the edges, and I kept the boisterous lane-keep assist permanently off.

The Jimny’s best bits are all mechanical, and colleagues who’ve taken it off road – seriously off road – have all come back gushing with praise, though I’ve plenty suspicion they were diverting my attention from the fact there was mud caked on the roof and throughout the engine bay. Oiks.

But the countryside is undeniably where this car lives its best life, and holidays in the Yorkshire Dales and Peak District, where its predecessors are ten-a-penny, garnered the craned necks and admiring glances usually only collected by those driving a Rosso Corsa sports car through an Italian village.

Suzuki has recently confirmed a ‘very limited’ run of Jimny commercial vehicles, driving headlong through an emissions regs loophole by ditching its rear seats. Given I largely kept them flipped down anyway, for more storage space, I reckon that’s a smart idea. Its reclassification as ‘van’ should considerably dim the spotlight on its refinement levels, too.

It’s a stay of execution, but the Jimny needs a cleaner drivetrain if it’s to return full-time. I hope it gets one; it may be a long way from perfect, but there’s nowt else like it, and it possesses a heck of a lot more integrity than a Crossland, EcoSport or a dozen other crossovers sold at similar money. Losing it is momentous whether you want one or not.

Back to: Report 11
Advertisement