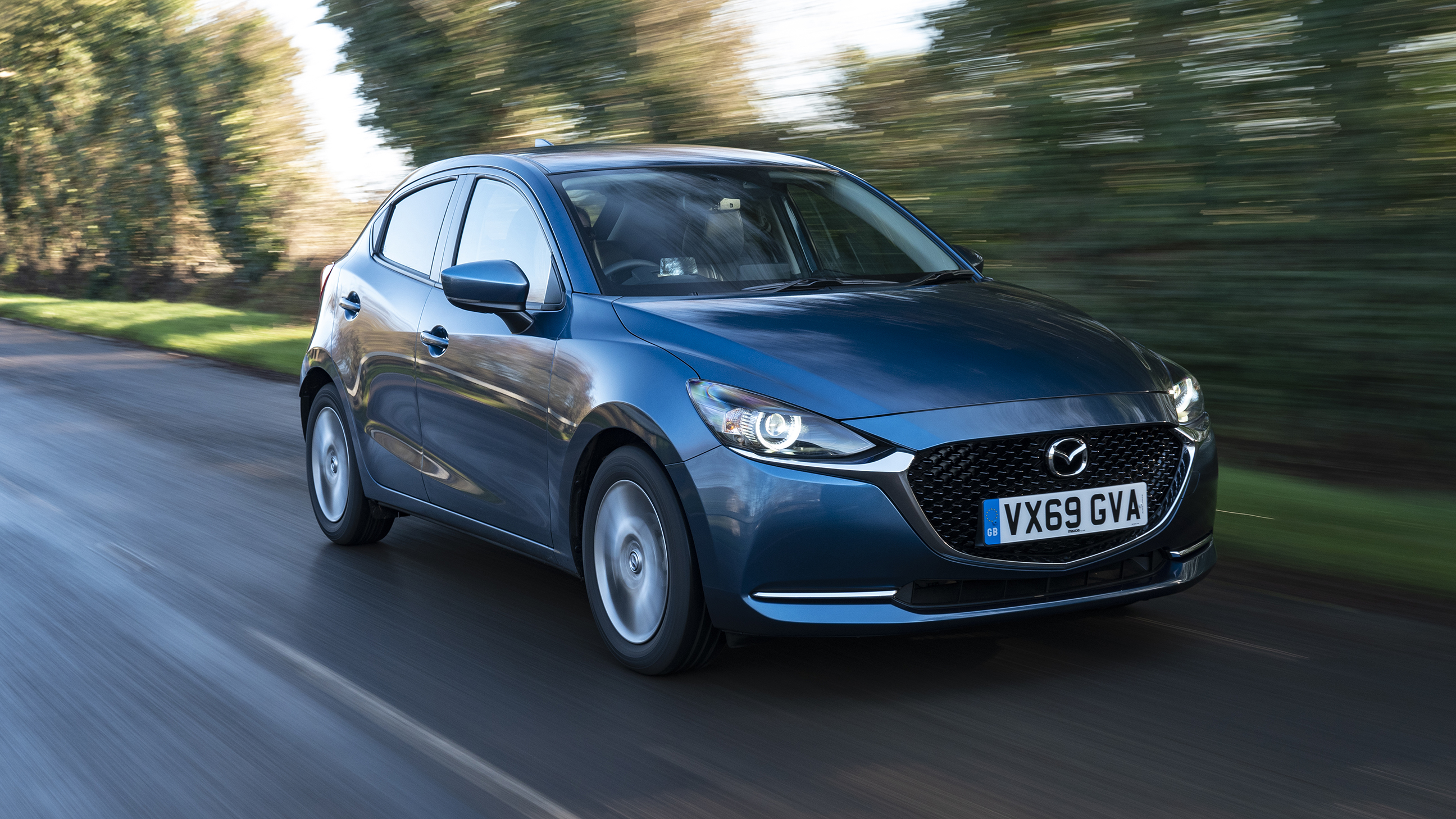 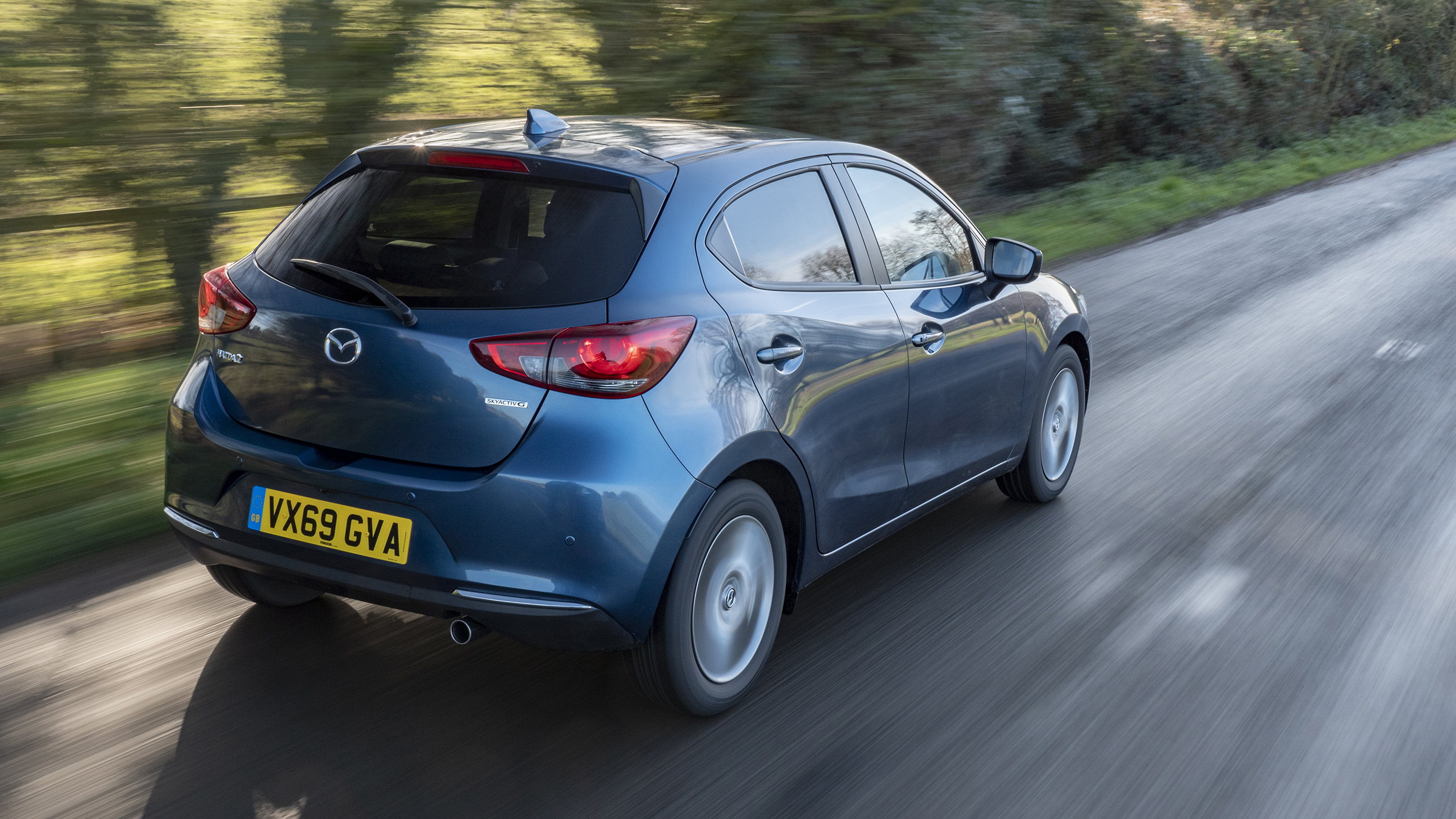 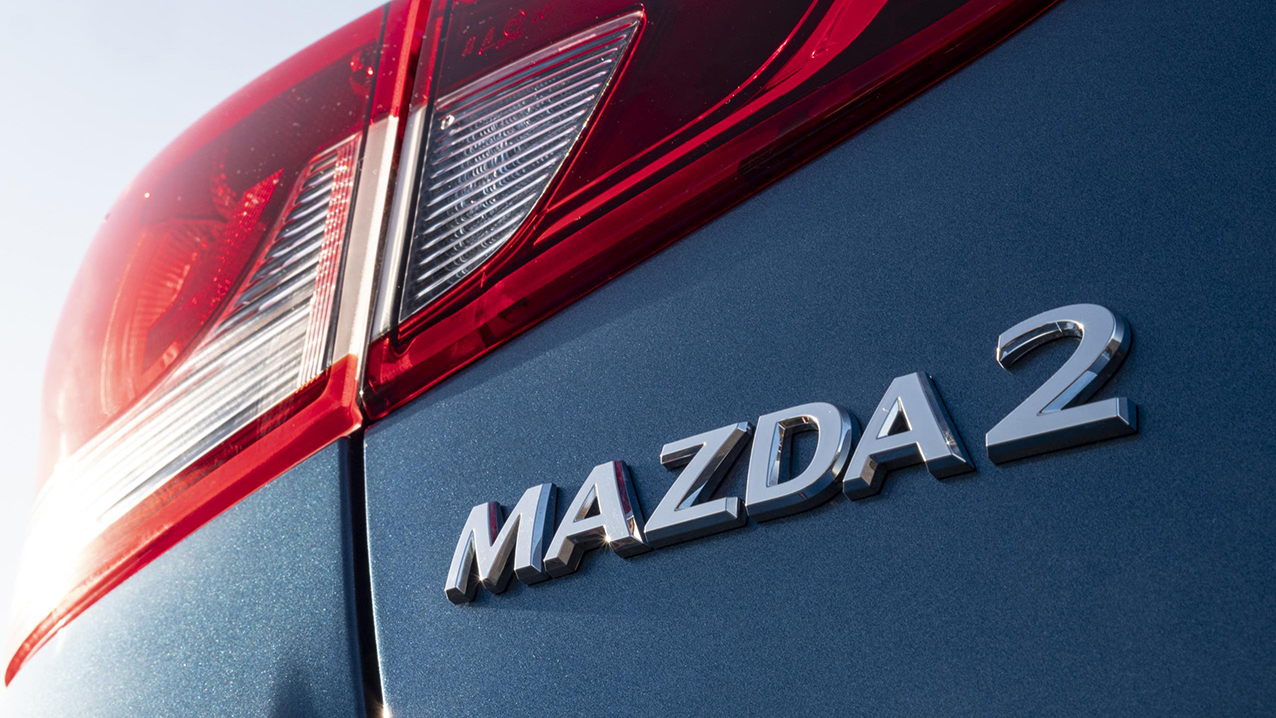 In a world of small turbo engines, this last-bastion of natural aspiration feels awfully sluggish. And the cabin’s drab

The forgotten supermini. The Mazda 2 is never the first name out of our mouths when we’re thinking of rivals to the Ford Fiesta and VW Polo. But when we revisited after Mazda gave it a comprehensive update in 2020, we found ourselves wondering why. After all, Mazda is the only carmaker on the planet who, currently, does not make a bad car. The 3, the 6, the MX-5, the CX-crossovers – they’re all pretty excellent, to look at, to drive, and to sit in. Mazdas are cruelly underrated. And the 2 is multi-talented too. However, it’s not quite as rounded as the very, very best.

The only engine, now diesel has been exorcised from the range and Mazda is uninterested in doing a ‘downsized’ engine, is a 1.5-litre naturally aspirated four-cylinder petrol unit with either 74bhp or 89bhp. There’s no hot hatch version, which is a bit of a pity, given what a great launchpad this chassis would be for a pocket rocket. But at this size, there’s no beating the Fiesta ST, it seems.

Said engine drives the front wheels through a six-speed manual gearbox. There’s no hybrid or electric version. You can’t get the supercharged SkyActiv-X engine out of the Mazda 3 and CX-30. It’s a five-door only. There are four trim levels. The Mazda 2 is not a complicated product. And we like honest, unpretentious cars at Top Gear. It’s why we like Mazdas actually. Because that’s all Mazda makes.

For 2020, Mazda treated the 2 to a big new chrome-frame grille, so it looks less like a buck-toothed beaver from the front. There are classier alloy wheels and slightly updated headlights, but it’s not a facelift that’ll get folks talking. Does that mean the 2 deserves to remain the forgotten great small car? Hopefully not, as it’s still a genius in the corners – if rather lacking between them… 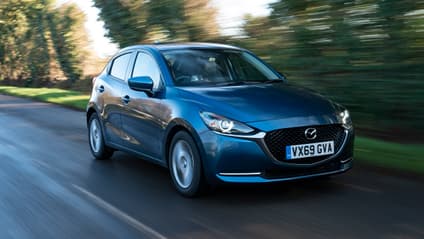 “Handsome, good to drive and easy to use, like all Mazdas. But the engines are lacklustre and the cabin too dour”

The Mazda 2’s updates didn’t fundamentally change what the car offers, but in truth, there wasn’t a lot wrong with it. It’s a very rounded product, save for the engine which, if you’re trading in from a turbocharged rival, will take some getting used to.

Much as we’d like to come over all traditional and say ‘hurrah for having to wring a car’s neck for once’, to a great many folks, the easy-going performance of a Fiesta may well be what wins them over, despite the fact the 2 boasts a very sensibly laid out cabin, decent space, fabulous dynamics and competitive pricing. It’s also a rarer choice, and one of the more handsome cars in its class. Buy one of these and you can pretend you’re doing something outlandish when in fact, you’re just getting hold of a good small car. 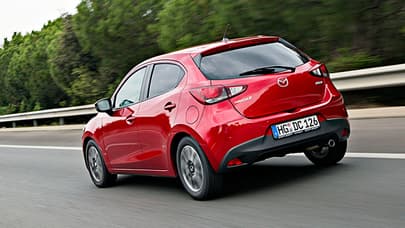 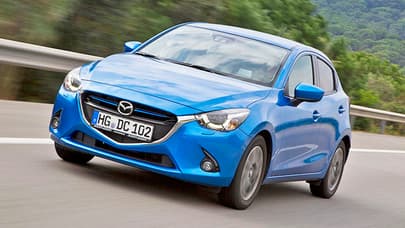 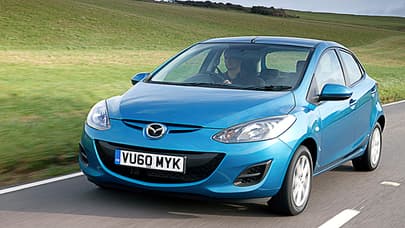