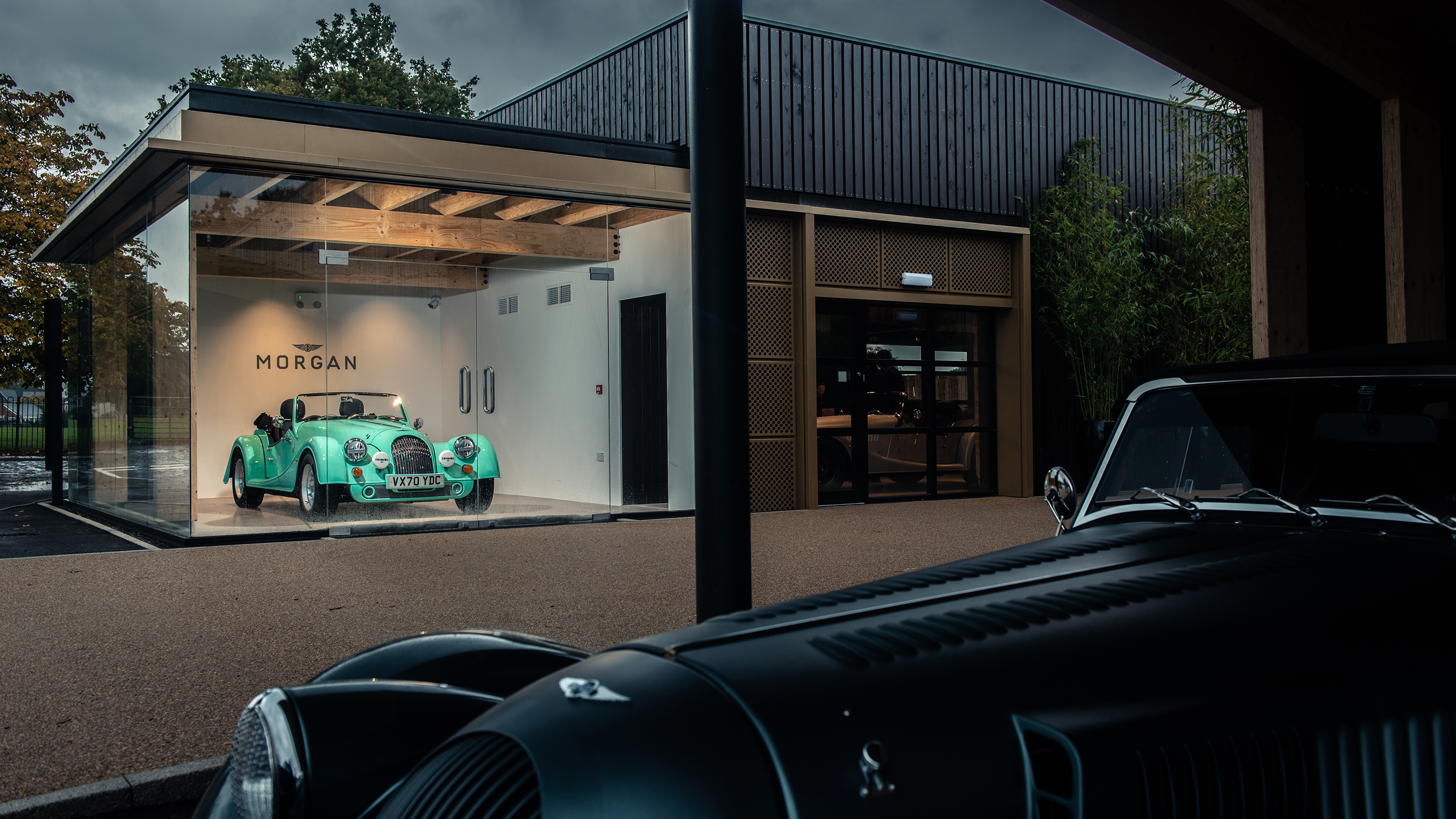 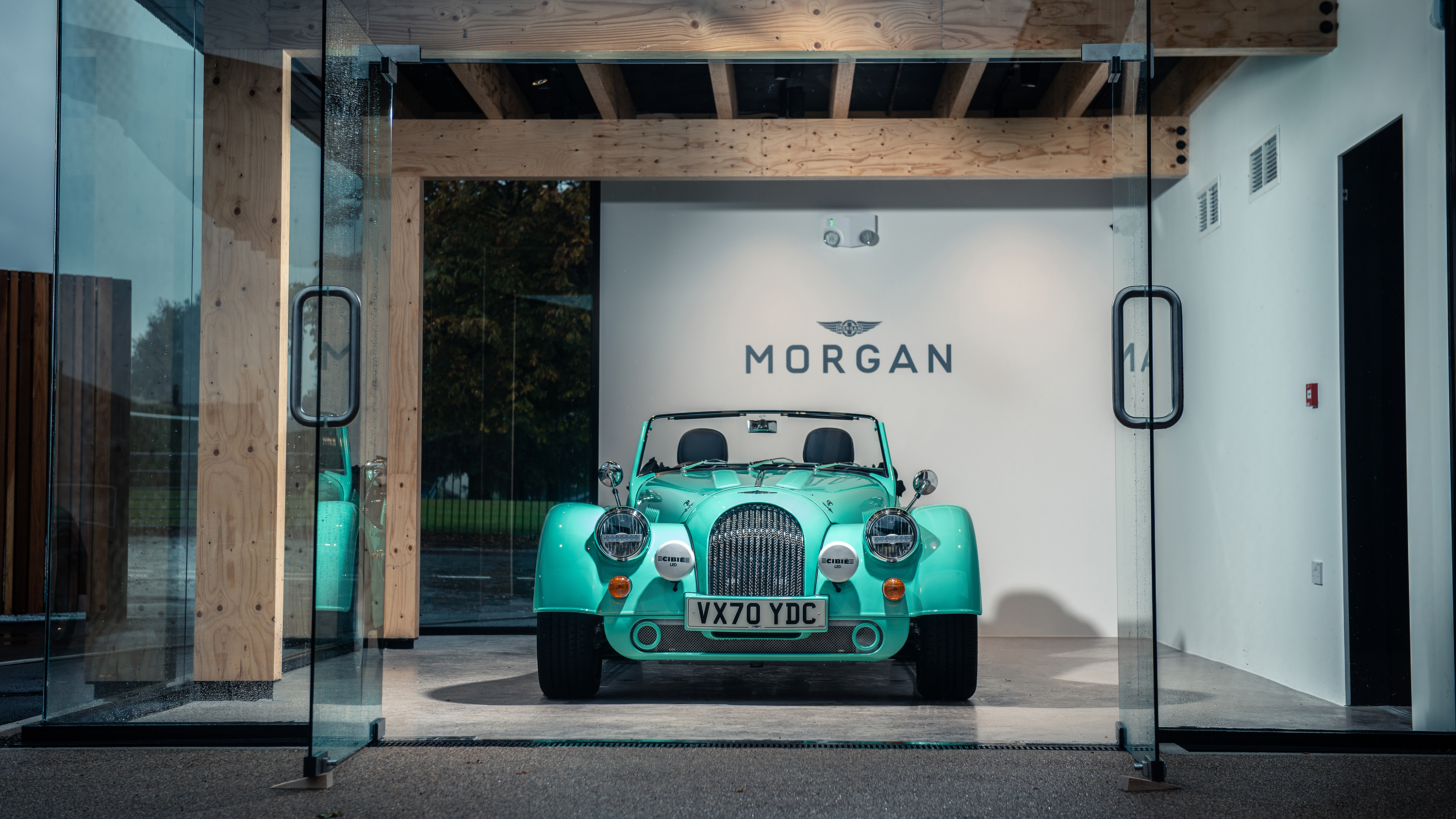 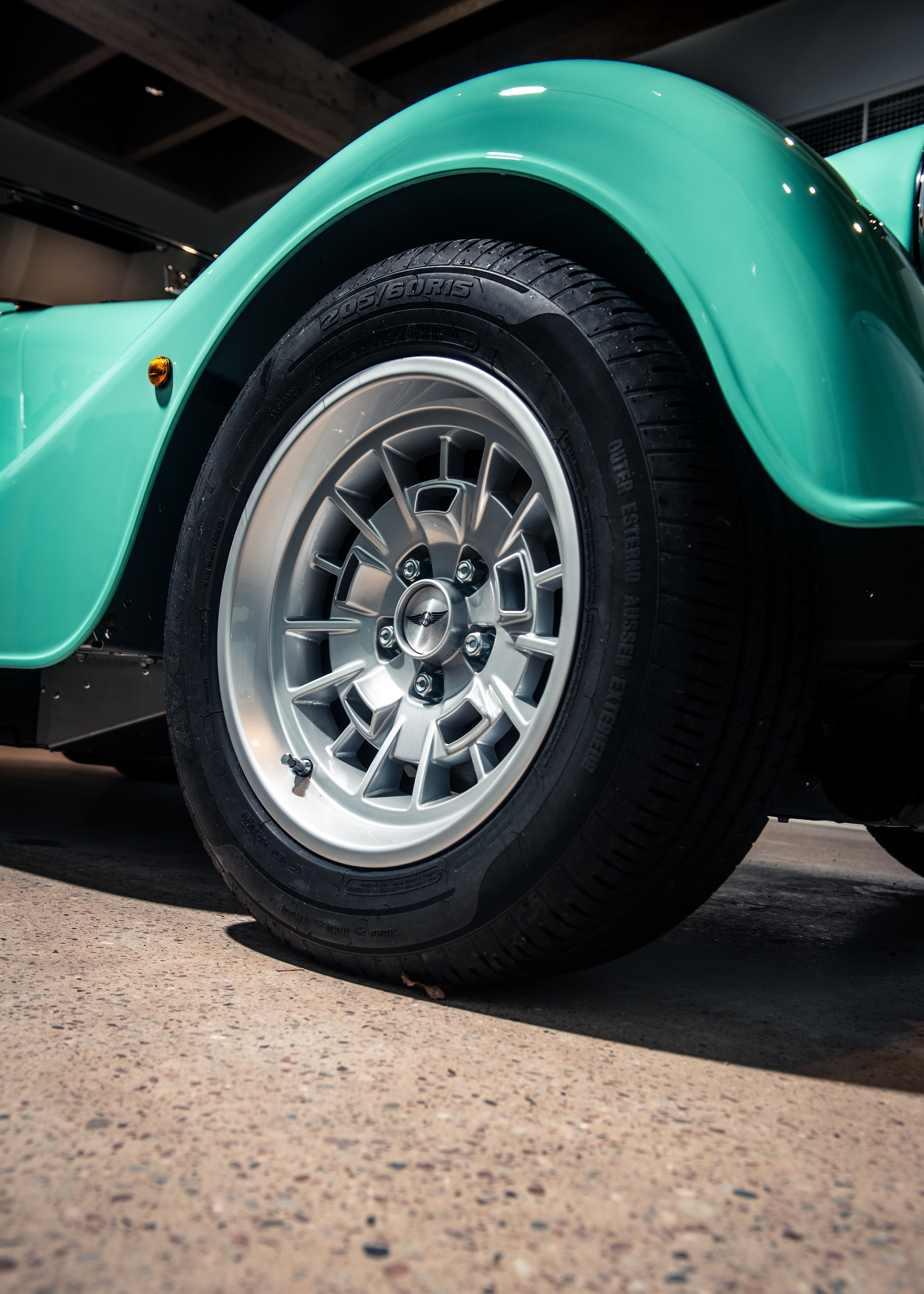 Is a modern Morgan a viable winter daily?

I’m in an orange Toyota Aygo, on the phone to my fine colleague Greg Potts, as I pull into Morgan’s car park. We’re discussing dull logistical minutiae when I yelp with delight at first sight of the Plus Four I’ve specced – and partially built – sat awaiting collection. Suddenly the Aygo doesn’t seem so bold.

In truth, I’m delighted with how it’s turned out. The fact I’m picking VX70YDC up on the gloomiest day of 2020 (well, weather wise) heightens the punchiness of its paint and vindicates my decision. I think. Colleagues less kind than Greg, who WhatsApp me pictures of toothpaste and mouthwash, immediately bump themselves down the waiting list to borrow the Mog.

This is the first car I’ve specced, and I’ve never felt such pressure to get something right. I’ve stuck with the 6spd manual – the 8spd auto is probably better, but if three pedals can’t survive at Morgan, where can they? – and spent the two-grand saving on a sports exhaust. The interior’s a mixture of black leather, black wood and a body-coloured dash. I’ve kept Morgan’s entry-level alloys (rather than optional wire wheels) simply because I’m smitten with their mock-steelie aesthetic. Which is actually inspired by the Jaguar D-Type…

And the colour? I wanted Mint Green from the Porsche 964 RS palette (paint-to-sample is a bargain £995), but Morgan’s design boss Jon Wells suggested a slightly lighter shade from 90s BMWs which, given the mid-range Z4 engine up front, more neatly does the job I want: shouting loudly and proudly this is a modern Morgan, not a classic somehow wearing 70 plates.

After a (short) tour of its features I creep out of the dazzling glass box greeting visitors to Morgan’s new museum and into the rain, some of which quickly pock-marks my jeans despite the fact the roof’s up. That’s Morgan life. But even biblical rain is made cheerier by a knowingly quaint sports car; its trio of titchy wipers may not be jaw-droppingly competent in their removal of water from the windscreen, but they don’t half raise a smile as they do their level best. The very best convertibles are as visceral roof-up as they are roof-down (especially for those of us in the UK). The Plus Four’s foibles oddly count in its favour, then.

Fast forward 600 miles in similarly crap weather and my grin as I unlatch the roof for the first time – before blasting through a crisp autumnal day, sun bouncing off my bobble hat – is even wider than inside that Aygo. While you may still feel at one with the weather conditions when the canvas is up, Morgan life is a thousand times better once it’s stowed. The heated seats are truly toasty and so long as you dress for the cold – even when the ambient temperature on its newly digital speed display is well into double figures – you’ll be right.

I’ve piled on the miles since, with genuine sunshine accompanying probably five per cent of them. Yet I’m smitten. Most Morgan owners surely bought theirs to be a fair-weather friend, but even if the Plus Four still isn’t quite designed to be a winter daily, all evidence thus far suggests I’m going to have a hell of a lot of fun seeing how it copes.