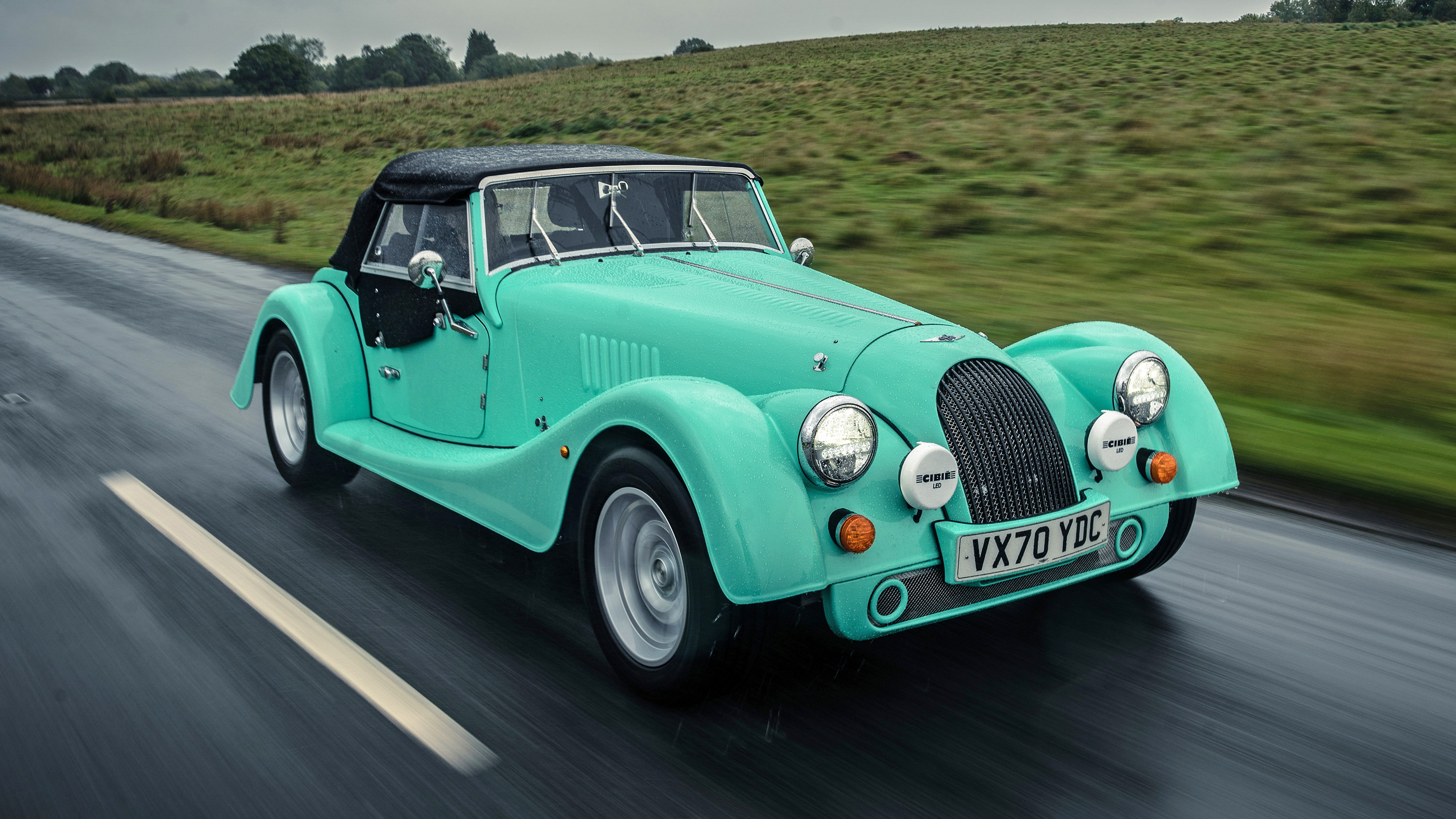 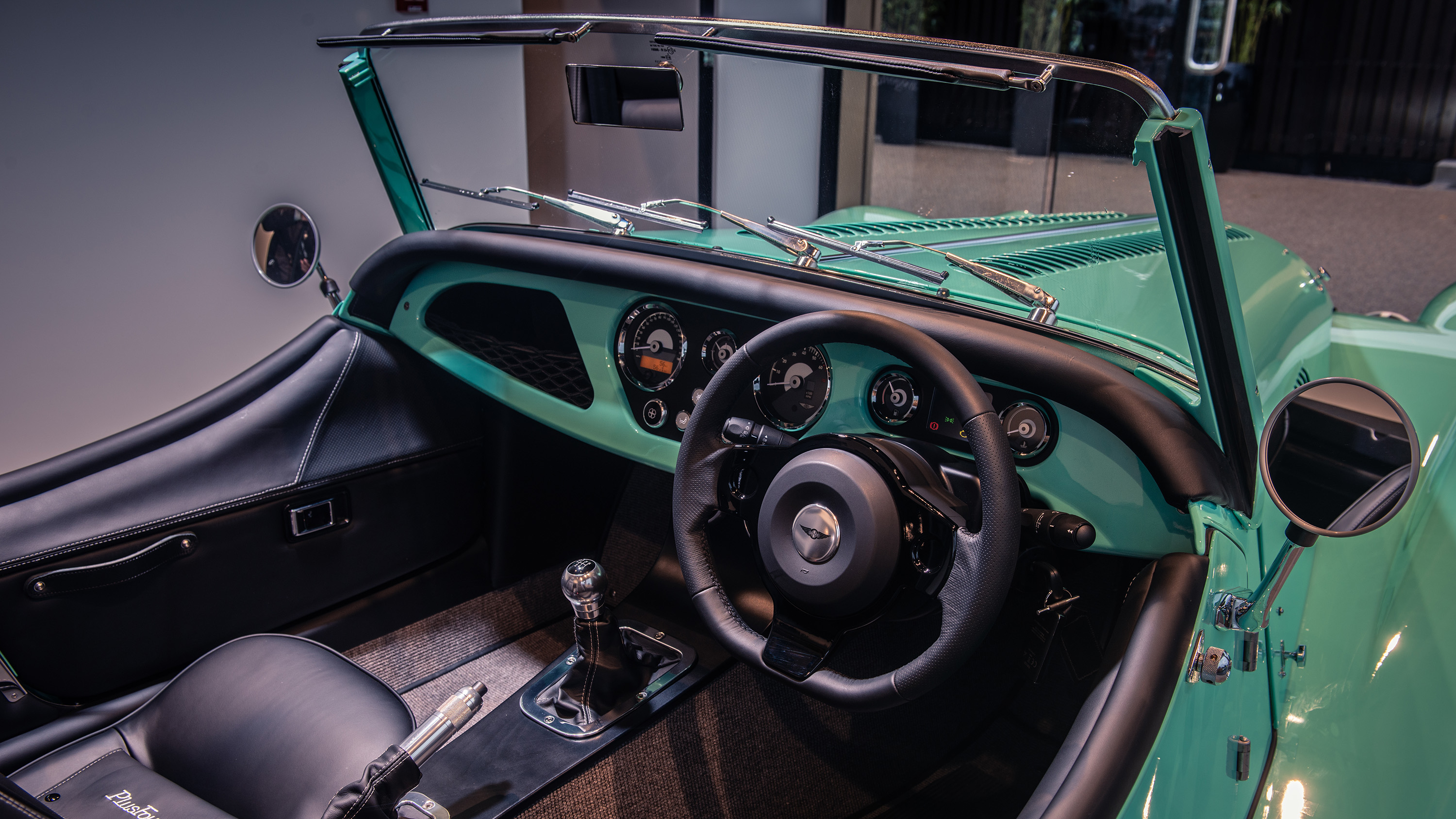 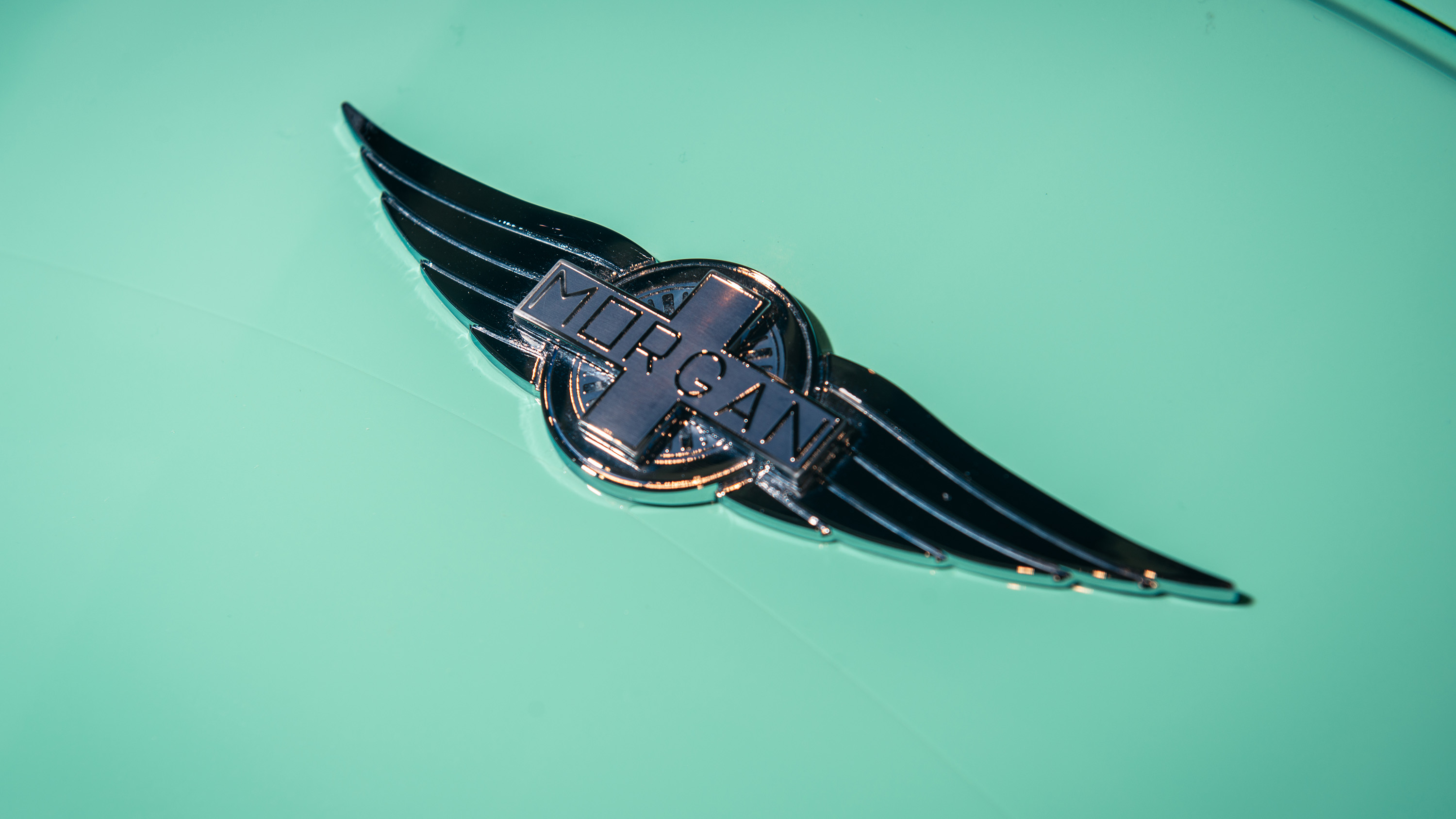 How the Morgan Plus Four’s dinky wipers brought untold joy

It was the wipers wot won it. Won the hearts of family and friends and – admittedly – me, that is. I recently commandeered Top Gear’s long-term Morgan Plus Four purely for… research. Yes, let’s call it ‘research’.

The Morgan Plus Four uses the same engine as our long-term BMW 128ti I'm running, and I really wanted to know what that turbocharged 2.0-litre four-cylinder felt like in a car that weighs considerably less and which forgoes a hard top.

But in doing this data-driven, Very Important consumer test, something happened. I clicked on the wipers because I was interested to see how fast these three little heroes could sweep, and I laughed. Because look at them. They’re tiny. And they move so comically across the upright windscreen.

It wasn’t just me. I’d decided on an impromptu round-trip of various locations totalling just over 100 miles to see friends and family. And at each stop, the same few aspects of the Morgan brought joy to their hearts: the looks, the colour, and those silly little wipers.

They’re not really silly, of course, and I have no idea how they’d work with actual rain (my evening with the car was filled with sunshine and thumbs-up from passers-by), but my word, how everyone giggled with affection at seeing a triplet of tiny workers going about their business with all the seriousness of fully-grown up wipers. Bless.

It reminded me that with all the talk about chassis 'this' and engine 'that', it’s easy to forget why we really love cars. It’s the silly little things that bring them to life, like wipers.

Oh right, the engine. Goodness, it feels a world away from the BMW, which seems obvious but not in ways you might imagine. In the 128ti, it feels effortless, and the power delivery is seamless and satisfying. Similar in the Morgan, but in this application - slotted into that long nose up front - you can hear the engine sucking in great lumps of air; it sounds like a proper turbo car, and I like that. Boosty.

It’s also really bloody fast, that feeling of speed exacerbated by the sparseness of the cabin and its relative lack of sound deadening. Their engines might be the same but boy, do they feel different.