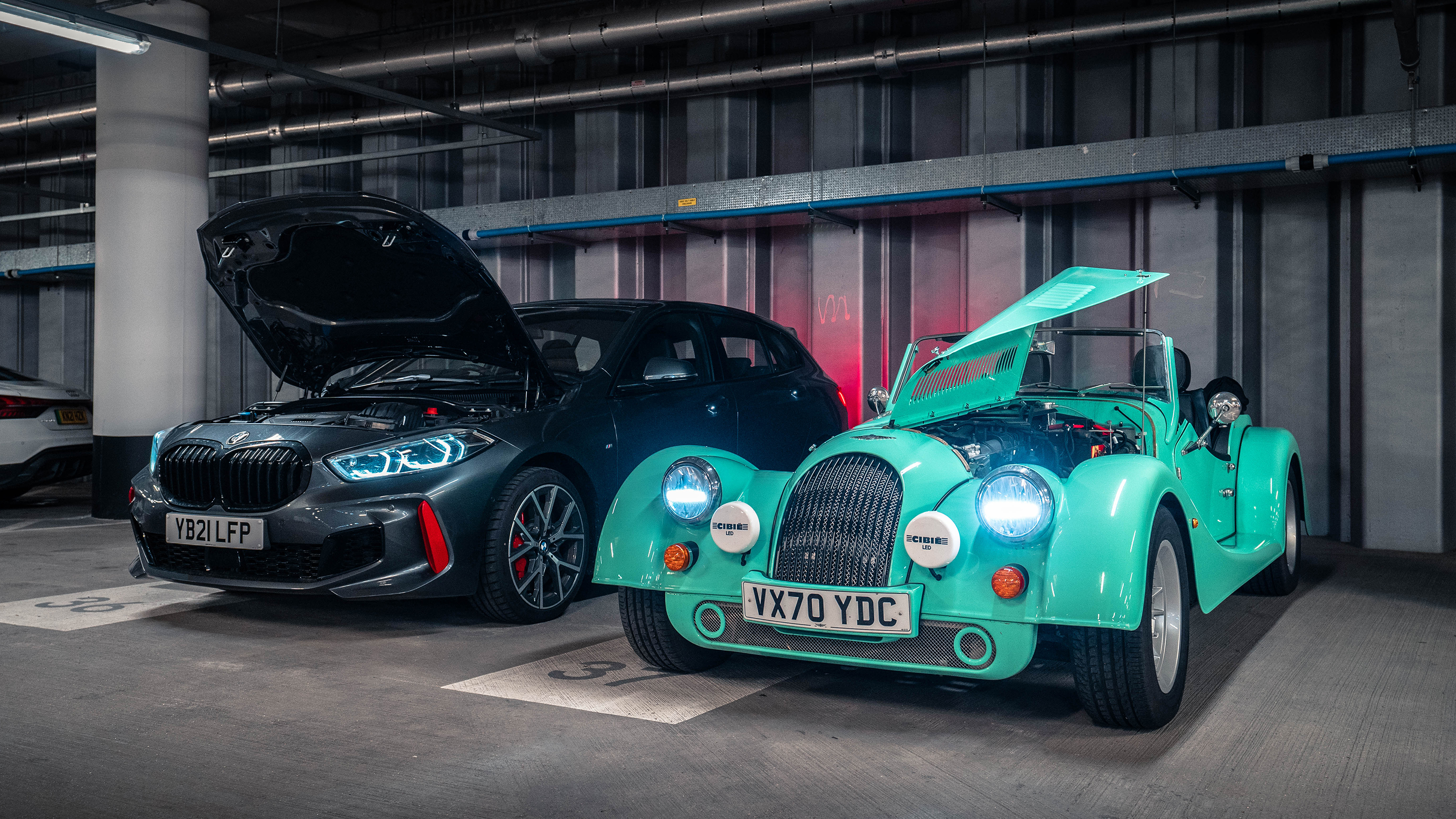 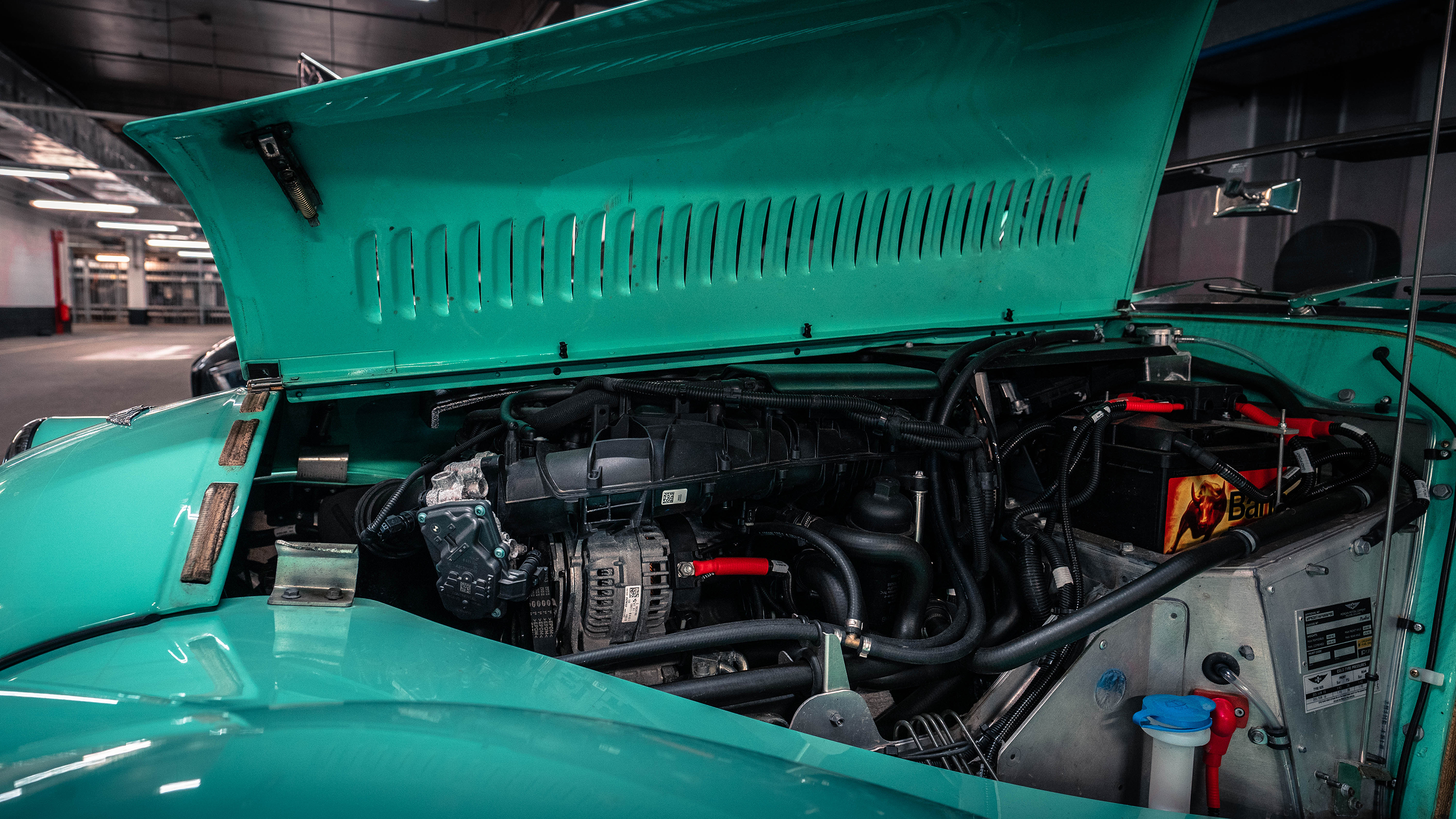 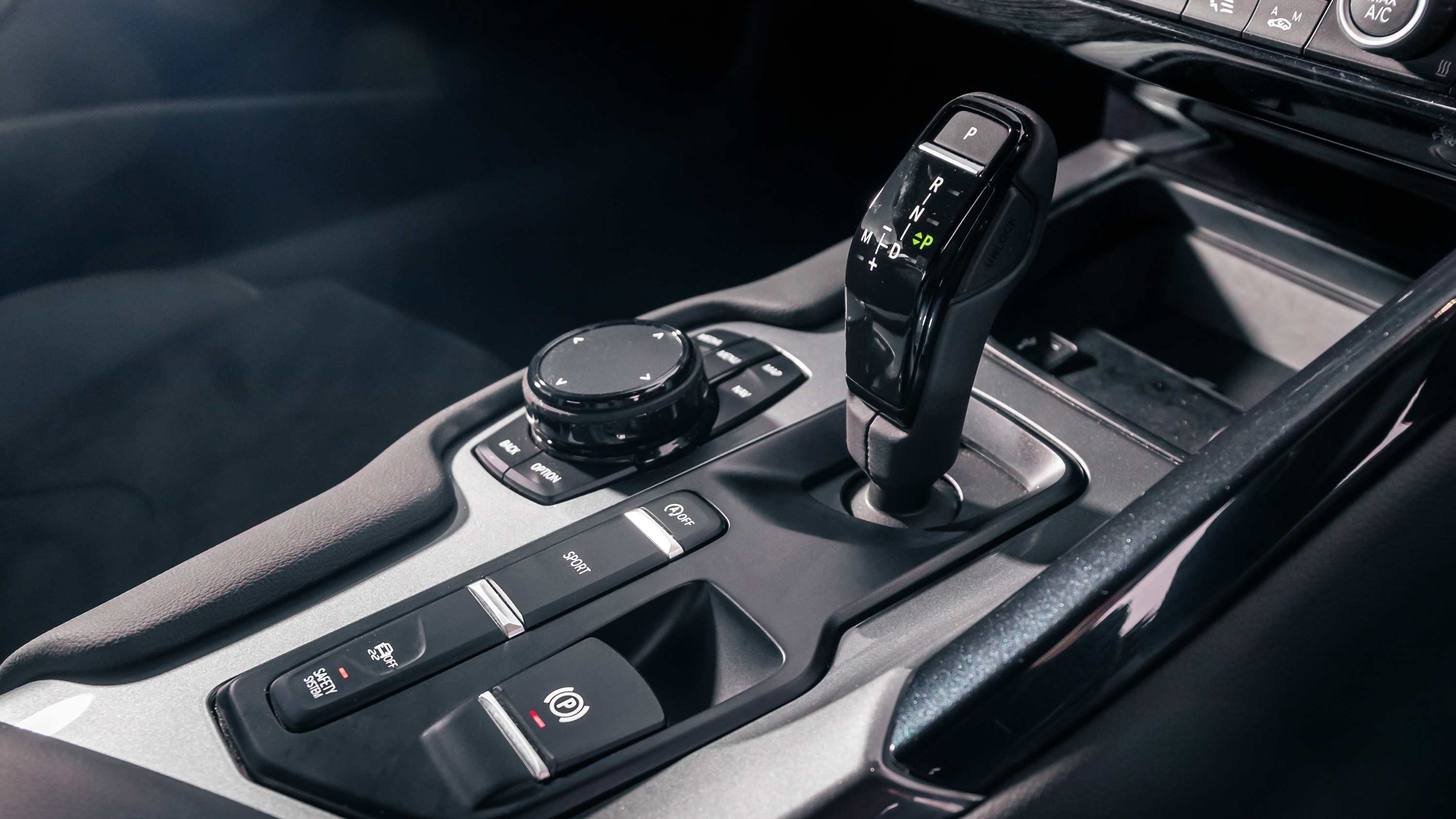 Driving the Morgan Plus Four's engine-mates

Engines are one of the few components wheeled into Morgan’s Malvern factory from an outside source. They arrive on a crate from Munich before being shoehorned betwixt wood and aluminium barely touched. That’s been the case since the 4.4-litre V8 from the glorious E39 BMW M5 made its way into not only the BMW Z8 retro pastiche, but the gloopy-faced Morgan Aero 8.

You’re clearly no stranger to the internet, meaning you’re probably aware of the kicking and screaming caused by the Toyota GR Supra adopting a German heart. Similar klaxons of rage sounded when Aston Martin got into bed with AMG. Yet Morgan appears to have swerved such ire; perhaps there’s a misguided worry that any engines actually developed in-house would utilise a block of varnished ash. No one wants wooden throttle response in its most literal sense.

Or perhaps it’s because those grumbly nat-asp V8s used on Morgan’s halo products were so lovely. The last few are being slung into the astounding looking Plus 8 GTR special, after which the company's range will be entirely turbocharged, a move started by the Plus Six in summer 2019. Its launch neatly coincided with me running an identically engined BMW Z4 in our Garage and driving the two together revealed the engines weren’t identical after all. “A stonking 500kg lighter than the Z4 and with none of its electronic safety nets, it’s a loud, boisterous, intoxicating thing to drive,” I said. “While power and torque outputs are identical, Morgan strapped its own cackling, burbling exhaust system that makes the Z4 sound meek in comparison.”

Fast forward to 2021 and I’ve landed in the opposing scenario, running a Morgan Plus Four and getting the chance to sample its engine with weight and DSC thrown back on. I’ve driven the 250bhp-ish tune of BMW’s 2.0-litre 4cyl turbo in both the 128ti hot hatch and the entry-level Supra recently, and the results are broadly as before: Morgan’s own exhaust (and luddite attitude to driver aids) has made for a more characterful experience.

But the 128ti and Supra have highlighted just how well this engine works with an eight-speed ZF automatic slotted onto it with the neat click of a Lego piece. It’s as if they were always designed to be together; BMW and Toyota don’t offer manual transmissions on these particular cars. With more mass and complex tech attached than in automatic Plus Fours, it’s a slick, sophisticated powertrain with predictable responses. One which has kind of given its best by 5,000rpm, peak torque subsiding a few hundred revs before.

I barely rev my Plus Four out to its max, not least because the longer ratios of its six-speed manual makes that an illegal activity north of first and second gear. Perhaps it’s a relief I’m not especially missing out as a result, but it’s also a slight surprise, because BMW’s turbo engines use a modular, 500cc-per-cylinder design – this 2.0-litre 4cyl is effectively two-thirds of the 3.0-litre 6cyl that relishes ripping towards its redline in comparison. I think the Plus Six gets a slightly better deal when München-postmarked parcels arrive at Malvern.

Both cars benefit from their European union though, I reckon. There's an amusing incongruity to the chuffs and whistles of a turbocharger emanating from my lovingly stamped bonnet vents, while the genuinely astonishing fuel economy pumped out by Mint Green Mog – calculated properly, not nabbed from its trip meter – continues to drop my jaw. A motorway run accrues 50mpg, easy. Throw in a few scenic detours and you'll have to be belting the heater on max and working that 2.0-litre hard to drop below Morgan's claimed 39mpg. If you think it’s irrelevant praise for a fair-weather sports car, then consider that I rarely make it more than 250 miles between fills. Imagine how skinny its range figure would be with a thirstier engine…