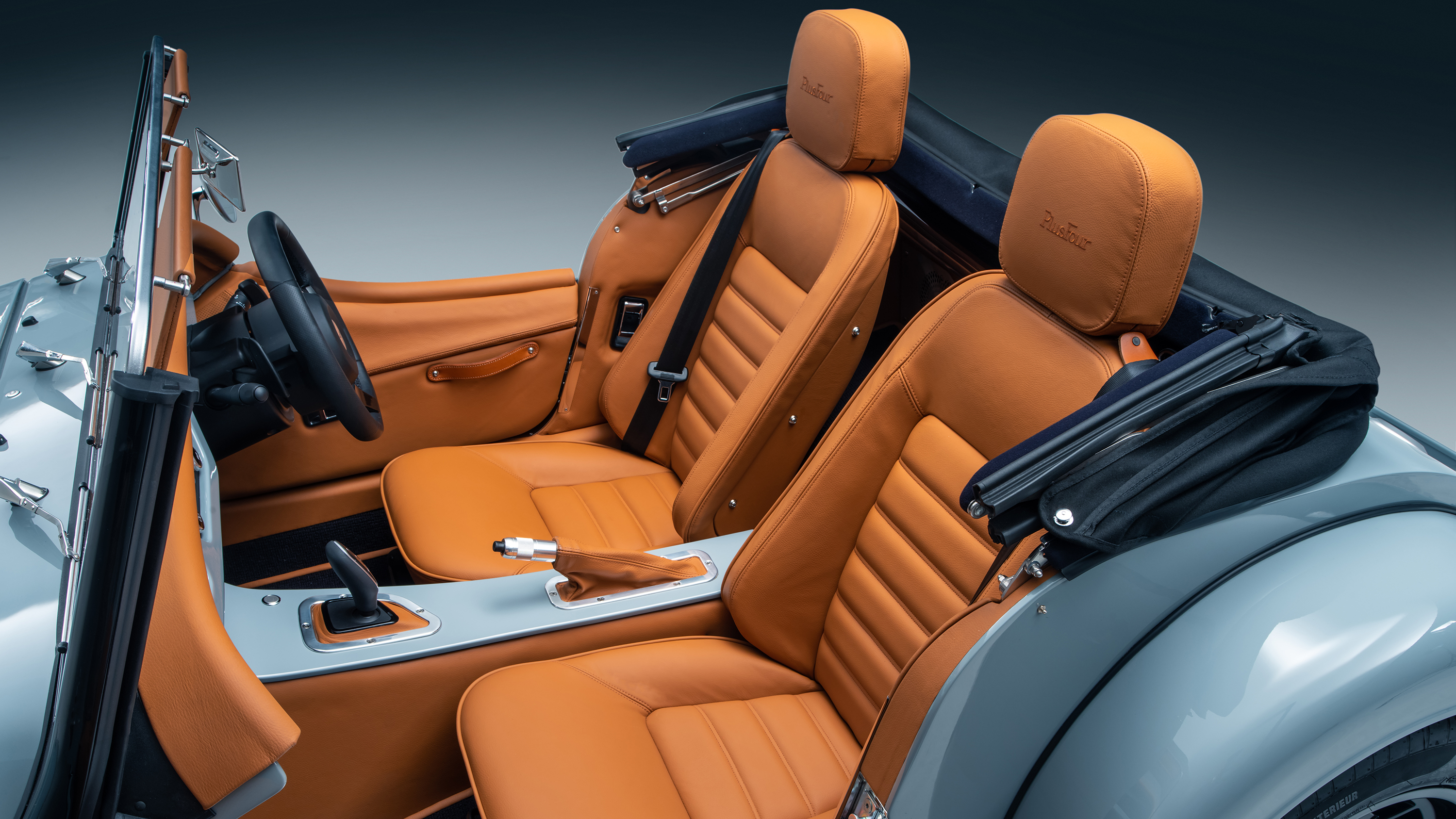 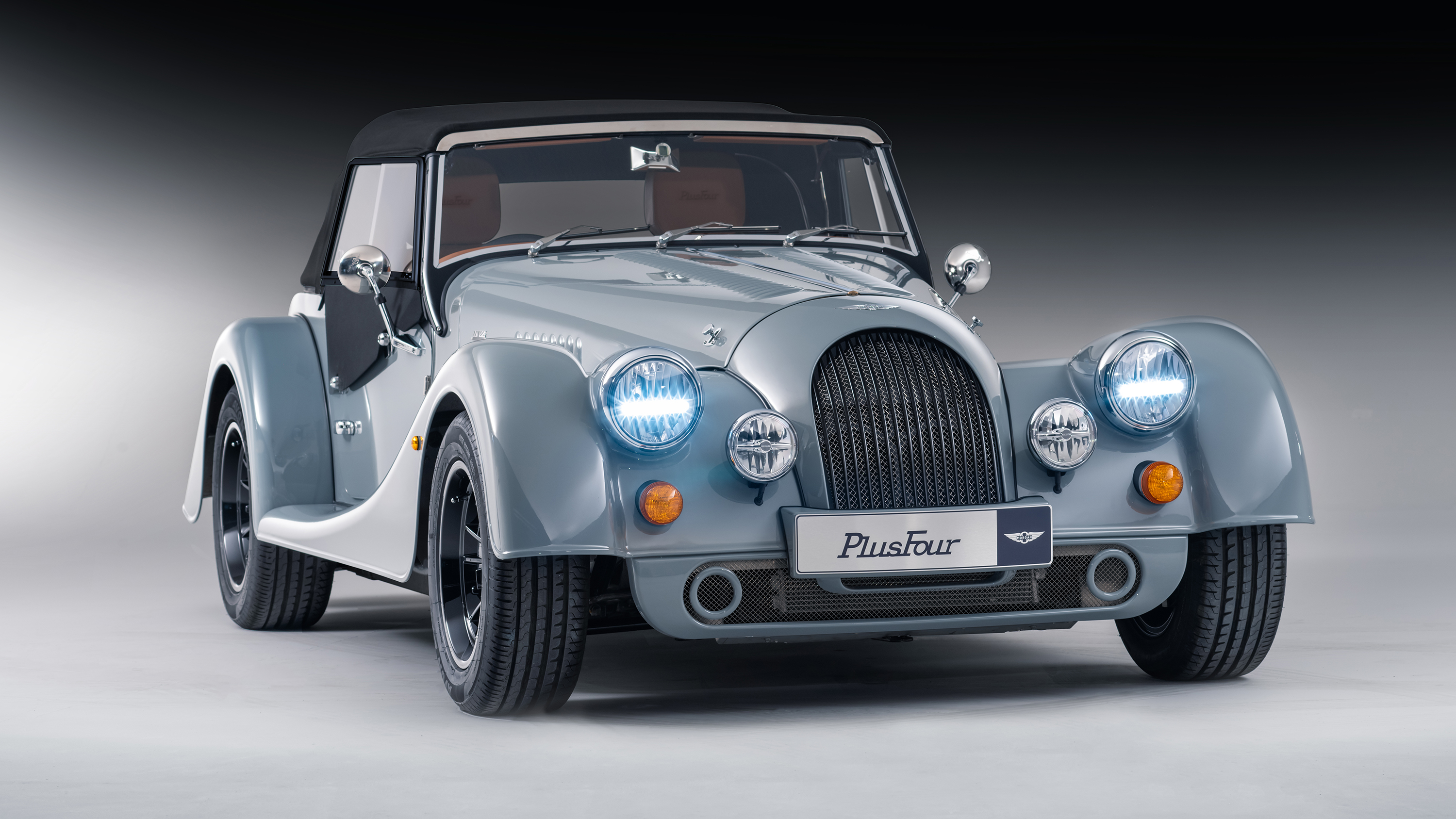 Sampling the MY22 Morgan Plus Four

The Plus Four – and its Plus Six big bro – launched under the fanfare of being ‘modern Morgans’. They sit upon a chassis capable of both housing electric powertrains and accommodating six-and-a-half footers. A Bluetooth stereo is on the options list. And now, there’s a model-year update. The first of many, in fact. Holy moly.

Other, newer-fangled carmakers have been doing such things for years. But Malvern’s joined in and in short, the MY22 Plus Four is a belter.

It looks no different to our car – less fantastic paint job aside – while the 2.0-litre turbo four makes no more power. The chassis has been left well alone. Were it not for my last ten months in an MY21 car, I’d be thoroughly underwhelmed.

But because I have, I think it’s a masterstroke. The lads and lasses at Morgan have picked up on what’s irking drivers – and had a go at fixing the lot. There are broader, comfier seats (which really hit the spot, I might add). The 12v socket hidden under the dash now has a pair of USB ports, negating the need to buy an iffy adaptor from a Halfords bargain bin. Lockable valuables storage has been worked into the rear bulkhead without eating up already scant luggage space. And you can now option a switchable sports exhaust that’s more vocal once you’ve pushed the Sport+ button (which I do in our quieter MY21 car regularly, for its sharper throttle response).

The headline act, though, is a much less fiddly roof. There are four fewer poppers to undo as you unfurl it all, and no flap of fabric covering the top lip of each door – one which you have to lift with one hand while shutting the door with the other on our Plus Four. Quite a juggling act if you’ve a fistful of shopping to bring in.

Morgan says the new roof’s more watertight, too, which would be severely welcome given small spits of rainwater make their way embarrassingly onto my jeans if I’m using our car roof-up in a severe rainstorm. Driving a Mog while wishing for bad weather is a curious feeling, but ‘sadly’ no rain came in my week with a MY22 car, so I can’t verify the claims. It doesn’t appear any more soundproof inside, I’ll add, so the speakers behind the seats still bravely go to battle with wind noise should you wish to hear a podcast with any clarity above 60mph.

A subtle but successful facelift, then, though it’s pushed the Plus Four’s price up by two grand, now £64,995 before you’ve glanced at the options list. The obscenely cheap £279/month finance scheme available when our car arrived has also morphed into a much more realistic (but still good value) £494/month on a three-year package.

Wonder what they’ll do next year? 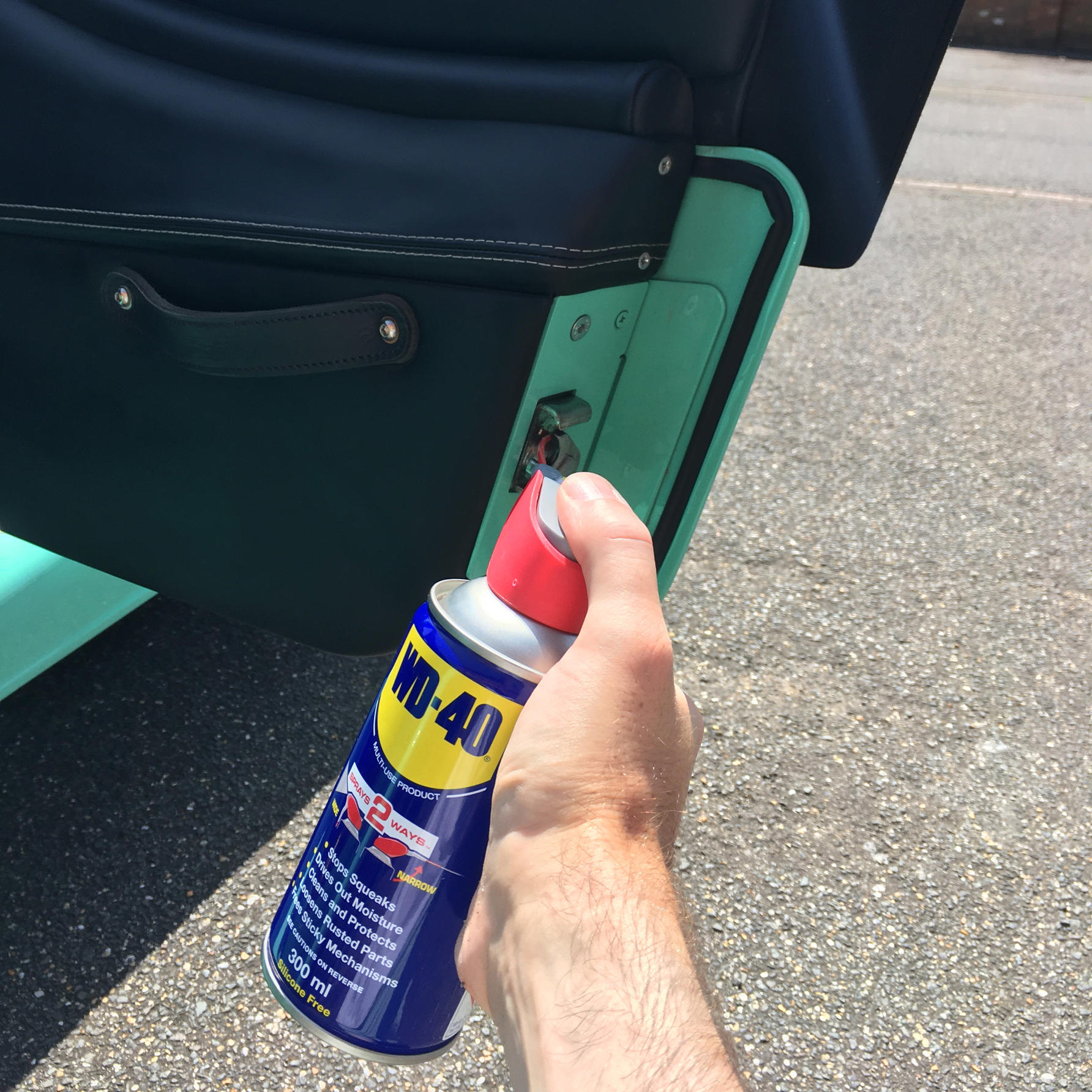 It had to happen eventually: ten months into its time in the TG Garage, our Morgan finally developed quirks I couldn’t just shake off as ‘character’. So it was back to the factory while I sampled the MY22 car to fix both an iffy roof latch and dodgy driver’s door lock, which had taken to staying locked no matter what I did with the key or remote blipper – leaving me to gracelessly squirm through from the passenger door to unlock it from the inside. My own attempts to fix it at home – with fairly wanton application of WD-40 – had unsurprisingly been in vain. Both latch and lock have been faultless since someone with a Morgan tee and some actual mechanical nous got their hands on them, though.